Corinthians will have important absences to face Portuguesa-RJ, in a duel worth a spot in the round of 16 of the Copa do Brasil. The match takes place at 21:30 (Brasília time) this Wednesday, at Neo Química Arena, and Timão will have changes in the lineup (see below for list of related players).

For this game, Corinthians will not have forward Róger Guedes, who complained of pain in his left knee and underwent an image exam, which showed inflammation. The player has already started physical therapy treatment.

Another striker who is out of the game is Jô, who also has pain in his left knee.

Once again, coach Vítor Pereira will not be able to count on the right-back Fagner, who had a sprained right ankle in the draw with Deportivo Cali, last week. The Portuguese Rafael Ramos should start again.

On the other side, on the left side, there will also be a change in relation to the duel against Bragantino, last Sunday, when Bruno Melo was a starter. This time, he wasn’t even listed. Fábio Santos and Lucas Piton are alternatives.

In defense, Gil will be preserved from this match.

Read too
+ Vítor Pereira surpasses Sylvinho’s numbers; compare
+ Check out an exclusive interview with the manager of the Timão base

The coach Vítor Pereira has been rotating the alvinegro cast a lot in order to keep the team intense. After facing Portuguesa-RJ, Timão will have two games away from home, against Internacional, on Saturday, and Boca Juniors, on Tuesday.

Other absences for this game are the right-back João Pedro (discomfort in the posterior muscle of the right thigh) and the midfielders Luan (pain in the left hip), Paulinho (injury to the anterior cruciate ligament of the left knee).

The holders against Bragantino did not have any technical or tactical training this week. They performed regenerative work on Monday and Tuesday.

The other athletes participated this Tuesday in a training of ball possession in a reduced field. Finally, there were repetitions of offensive and defensive dead balls, as well as free kicks and penalties.

Corinthians and Portuguesa-RJ tied in the first leg, in Londrina, by 1 to 1. Another tie takes the decision of the vacancy to penalties. Whoever wins by any score qualifies.

Check out the related Corinthians for this game:

Are Vasco, Botafogo and Cruzeiro sold cheap or expensive? Understand 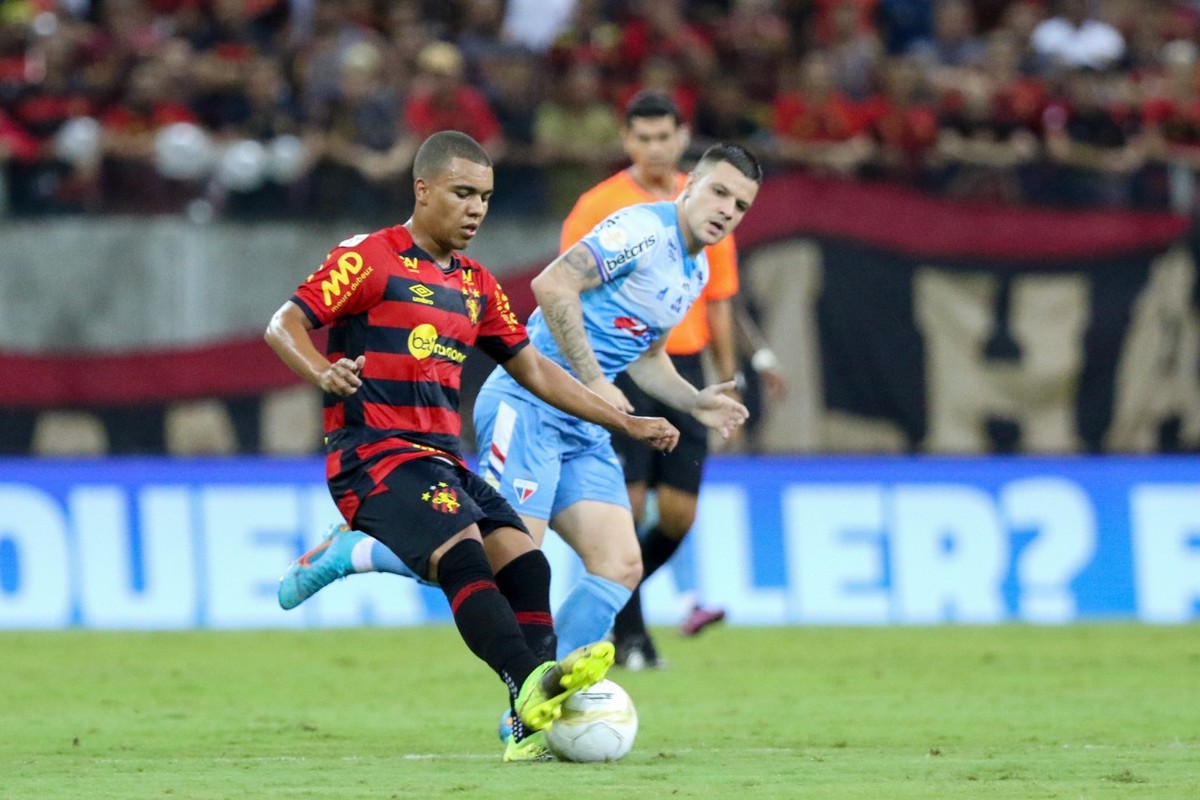 Northeast Cup: visitors have a historic advantage, but never won the title after a draw in the first leg | northeast cup 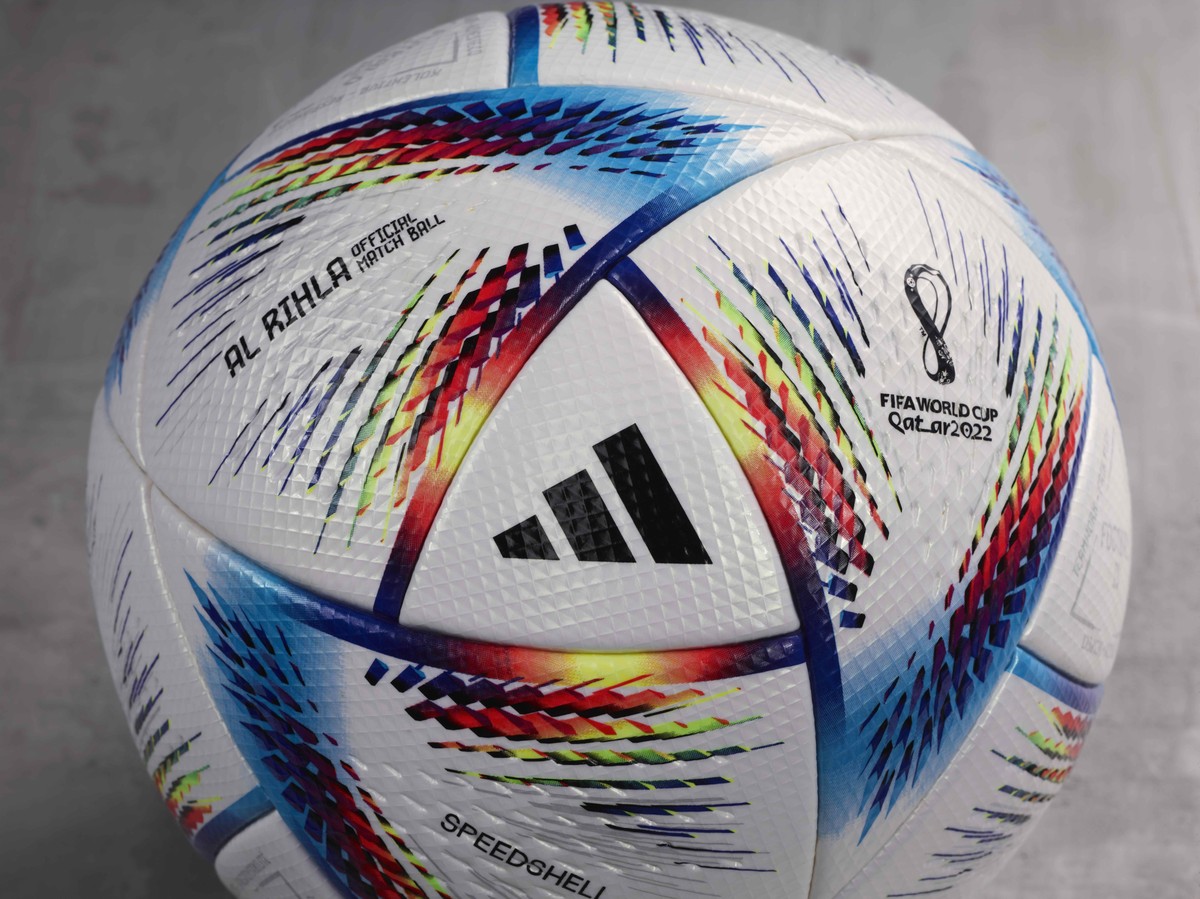 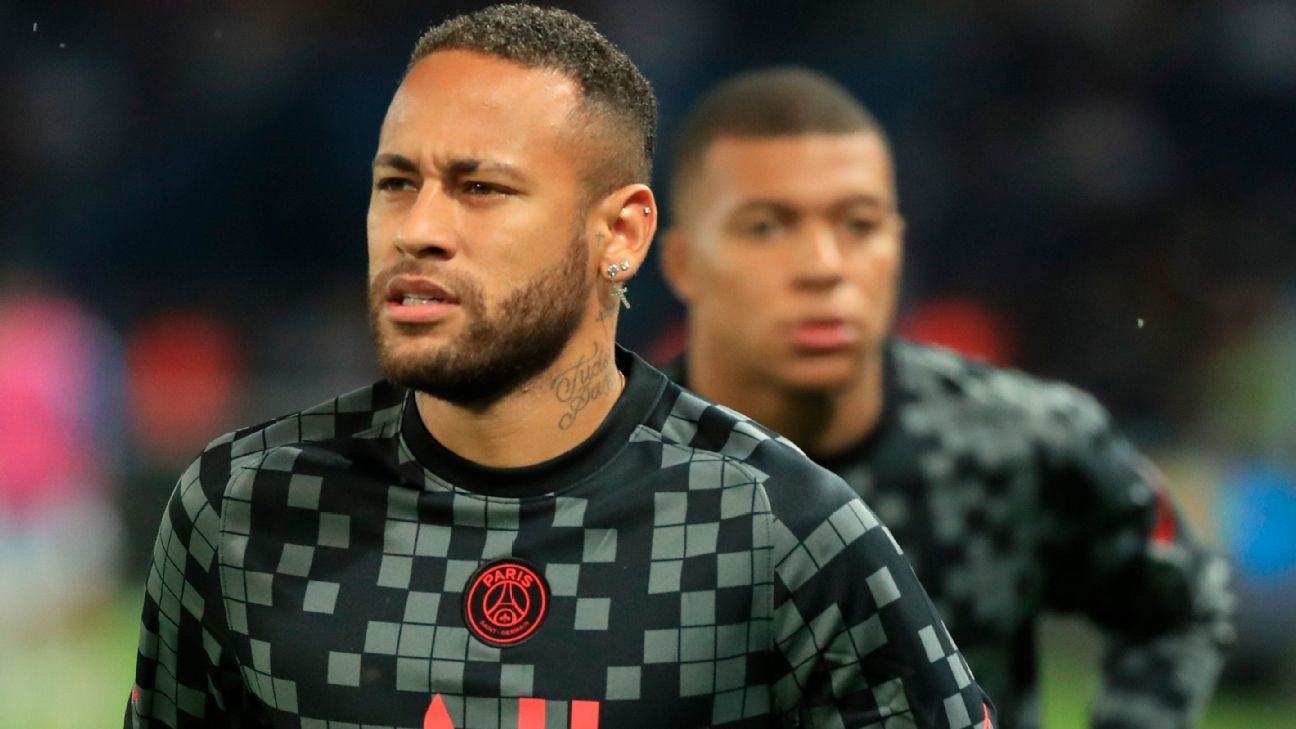