This Tuesday (10) is celebrated the world lupus day to raise awareness of the existence of this chronic and serious disease that affects thousands of people around the world.

Lupus is an autoimmune disease: when functioning normally, people’s body’s immune system destroys germs that it can infect and cells that could potentially develop into some form of cancer. What happens in so-called autoimmune diseases is that the immune system starts attacking healthy cells. And that’s what happens with lupus. It is as if the body is attacking itself.

According to the Lupus Foundation of America it is estimated that at least 5 million people worldwide have a type of lupus. It is a disease that mainly affects women of reproductive age. But men can also develop lupus.

Thus, the Lupus Foundation of America points out that 90% of people living with lupus are women. Most people with lupus develop the disease between the ages of 15 and 44.

According to the Brazilian Society of Rheumatology, there are two main types of lupus: the cutaneous, which manifests only with spots (generally reddish or erythematous and hence the name lupus erythematosus), mainly in areas that are exposed to sunlight (face, ears, neck and arms) and the systemic, in which one or more internal organs are affected.

In Brazil there is the campaign purple februarywhich aims to make the population aware of three chronic diseases: Alzheimer’s, fibromyalgia and lupus.

Data from the Ministry of Health indicate that in Brazil about 65 thousand people are affected by lupus, the majority being women. It is therefore believed that one in every 1,700 women in the country has the disease.

– Skin lesions: the most characteristic lesions are reddish lesions on the cheekbones and bridge of the nose.

– Pain and swellingespecially in the joints of the hands

– Inflammation of pleura or pericardium (membranes covering the lung and heart)

– Brain inflammationwhich can cause seizures, changes in behavior or level of consciousness, and even complaints suggestive of peripheral nerve involvement.

– Inflammation of small vessels (vasculitis) can cause red, painful lesions on the palms of the hands, soles of feet, on the roof of the mouth or on the limbs.

– Fever without infectionemaciation and weakness are common when the disease is active.

– Manifestations in the eyesenlargement of the liver, spleen and lymph nodes may also occur in the active phase of the disease.

In Brazil, the treatment of lupus can be done by the Unified Health System (SUS). The patient who presents some of the symptoms should seek the Basic Health Unit (UBS).

The betrayal depends on the manifestation presented by each of the patients, therefore, it must be individualized. The objective is to control the disease, minimize the side effects of drugs and provide a good quality of life for patients.

Treatment is individualized and can be medicated or non-medicated.

Lupus gained more popularity because of some celebrities who made their experience with the disease public. Below we list some of them:

Lady Gaga – The singer made her condition public in 2010, but at the time, she still had no symptoms. However, in 2017 Gaga had to cancel shows due to complications with the disease and fibromyalgia, which she also suffers from.

In the documentary “Five Foot Twoo” (Netflix/2017) we accompany the singer in one of her crises and she talks about what it’s like to live with the disease.

The actress and friend of the singer Francia Raisa was the one who donated the organ so Selena could continue her fight against the disease.

Astrid Fontenelle – the Brazilian journalist was diagnosed with the disease in 2012 and at the time was hospitalized for 15 days.

In an interview with Folha de S. Paulo, Astrid spoke about the disease: “Today I continue with a specific medication for lupus and I am very careful with flu, inflammations. The sun can be a danger. Sunburn is an inflammation, and I can’t take the risk. And, from the beginning, we adopted precious hygiene practices: no one enters my house with dirty shoes, and the water in the house is all filtered. All this to minimize the risk of infections”.

With information from the Ministry of Health, Brazilian Society of Rheumatology and Infobae. 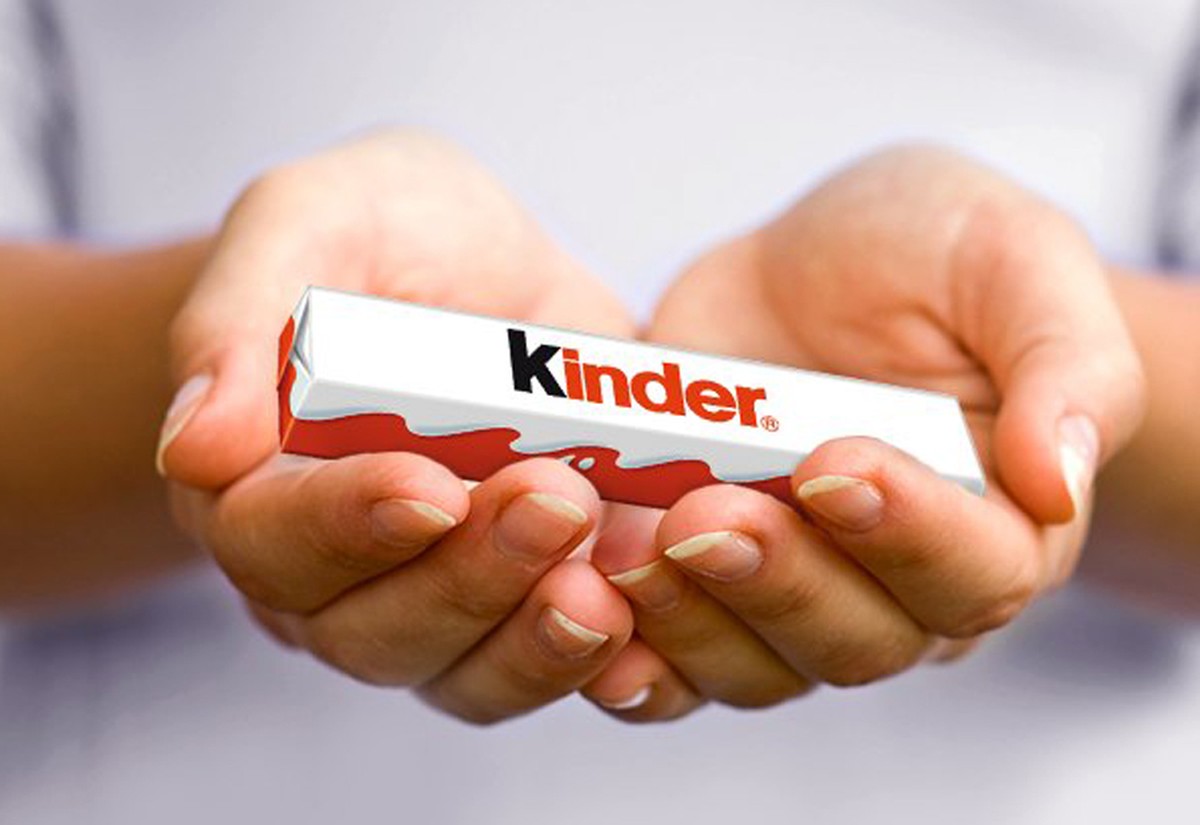 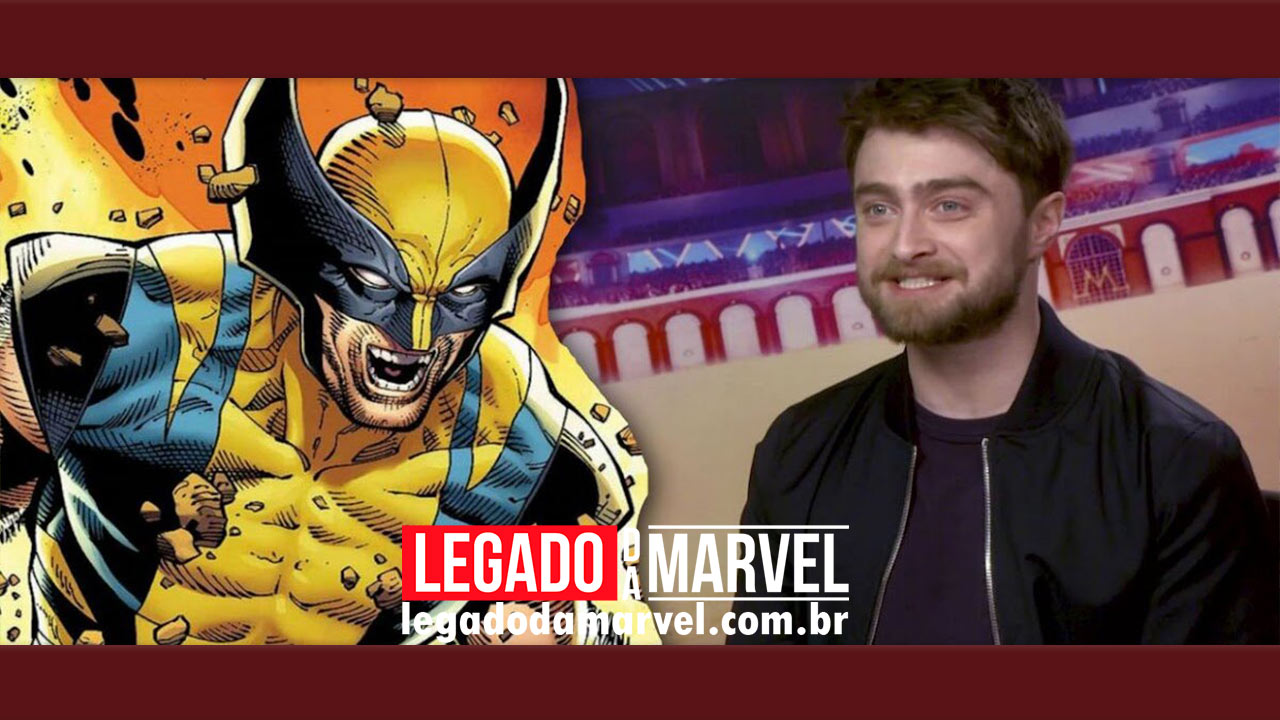 Daniel Radcliffe Gives Uplifting Answer About Being The New Wolverine 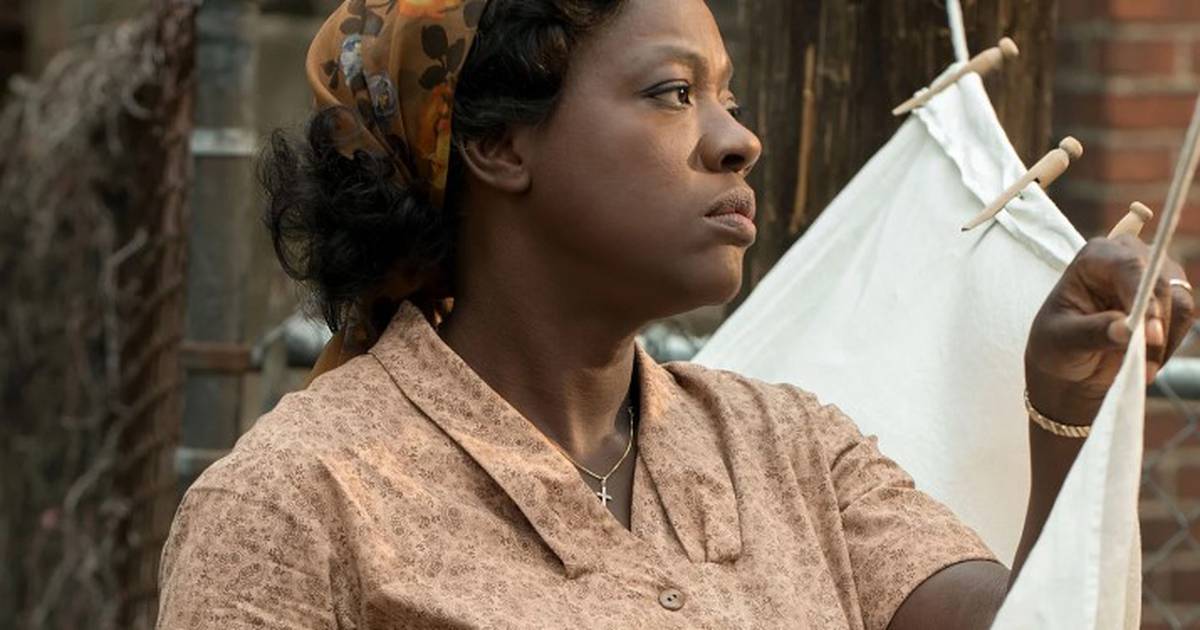 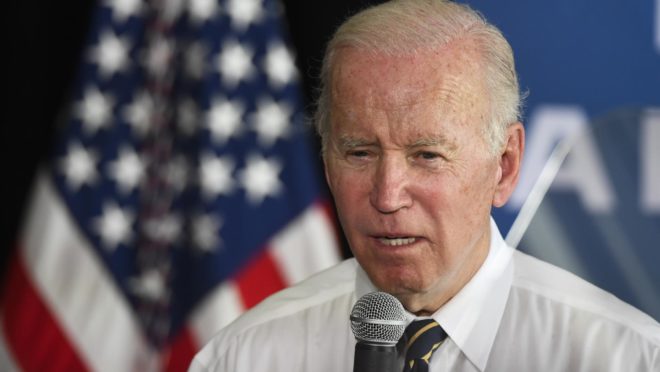 What the Catholic Church thinks of “Catholic” Biden being pro-abortion