Doctor Strange in the Multiverse of Madness arrived to become one of the biggest releases in the history of Marvel at the movies. The impact so far has mixed opinions among fans of Sam Raimi, but there is no denying the importance that the film brought to the fans. The film is full of mind-blowing and surprising appearances throughout the plot, some already theorized and others arriving to embrace the hearts of fans.

How long have you been listening to theories and requests for John Krasinski give life to Reed Richards? The Office actor fell into the public’s graces after the comedy series and alongside his wife, Emily Blunt, he forms one of the most beloved couples in Hollywood. The actor’s and fans’ dream may have taken some time, but it’s finally arrived in the sequel to the Benedict Cumberbatch film. You got it John, became Marvel’s Mister Fantastic!

However, Krasinski’s time in the Marvel universe was short-lived and the character was eventually killed off by Wanda (like everyone else). Still, fans are hoping the actor will return in a future MCU project, which producer Mike Waldron commented on in a recent interview. When asked how members of the Illuminati could return to the future of the MCU, the Loki screenwriter shared that “there are definitely ramifications” that can be explored.

“Yes. I mean, there are definitely ramifications, questions, it’s all there. They existed as these heroes in at least one universe. Now, what does it mean to move on? I think we’ll find out. But everything, in each case, felt like a really exciting opportunity and a thing to tease.”

As the trailer had already announced, Strange ends up in a universe that introduces us to a version of the Illuminati, a secret group made up of many of the world’s mightiest heroes (and with the brightest minds). In the Marvel movie, the Illuminati are from Earth-838, and their members are Charles Xavier, Maria Rambeau how captain marvel, Captain Carter, Black Bolt, Baron Mordo and Reed Richards, played by…John Krasinski. Krasinski has long been rumored to be cast as the leader of the Fantastic Four and now fans want more than they saw. 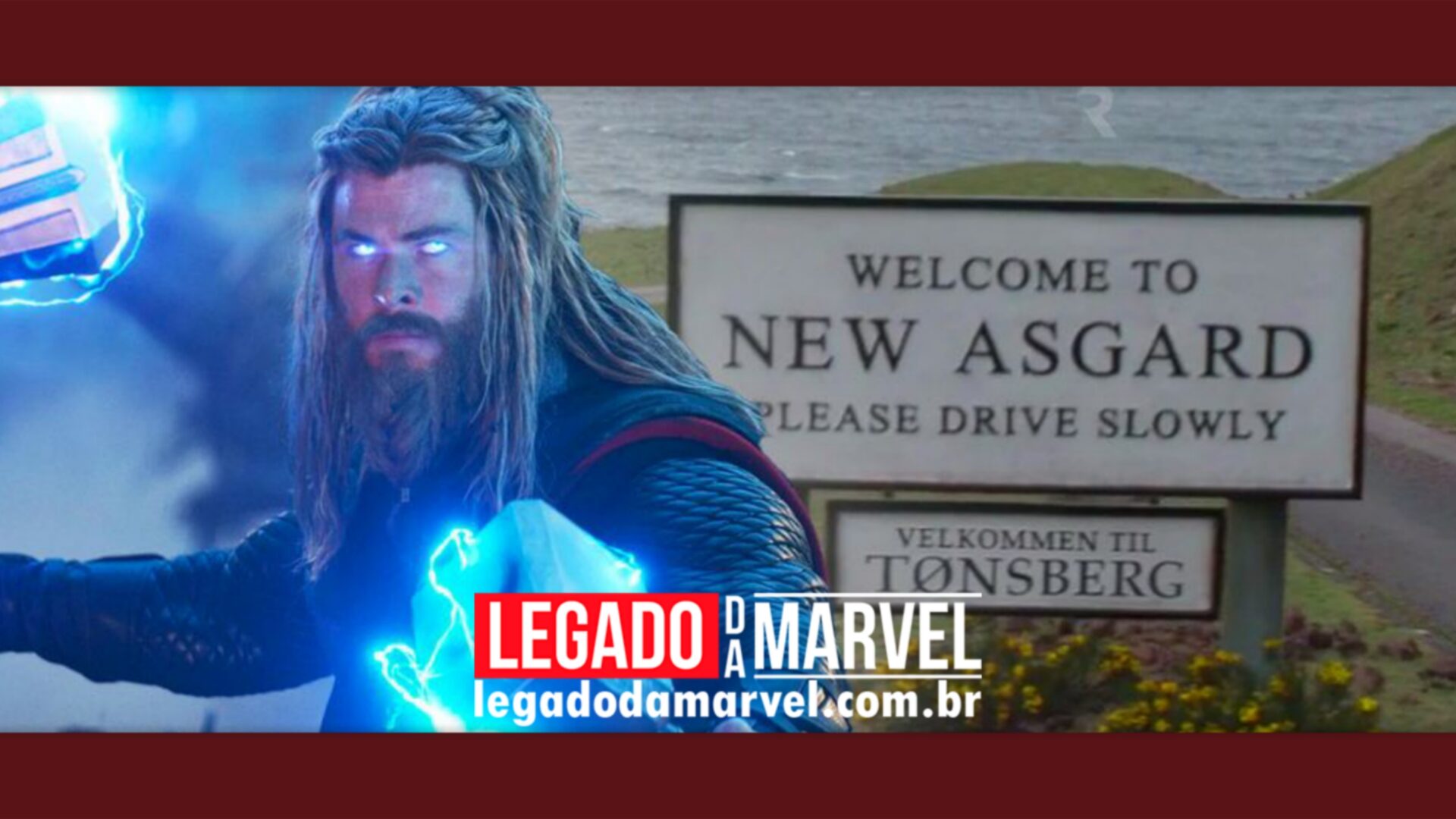 New Asgard will undergo major change in the new film 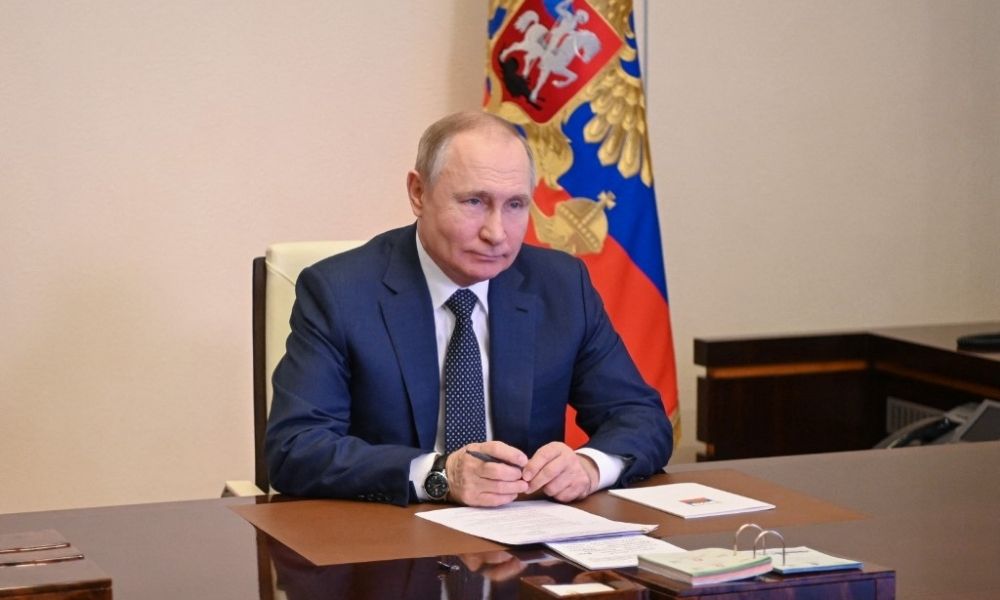 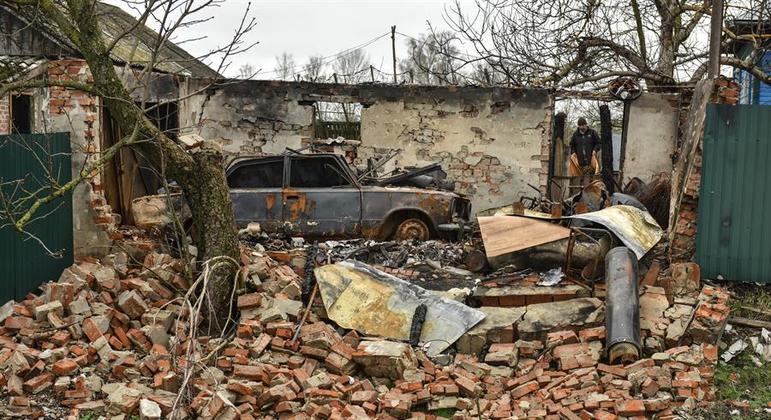 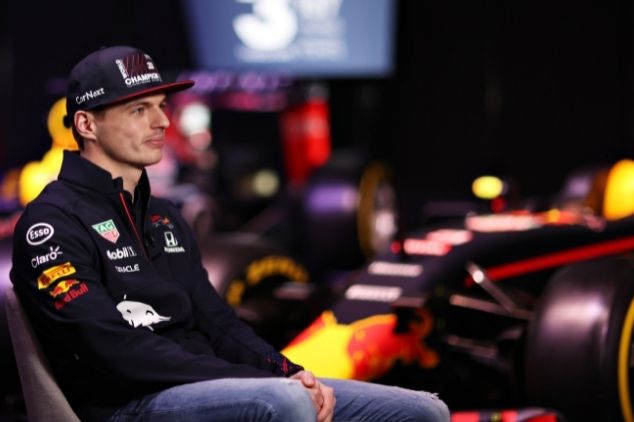 Driver out of F1 and Hamilton makes request to Zendaya