Considered one of the main players today, Frenchman Kyllian Mbappé is leaving PSG. After five seasons with the French giants, the striker chose not to renew his contract and will leave the team on June 30.

However, the athlete will not be in a ‘free pass’ situation, since according to the 24hr transfer, is already closed with Real Madrida club in which it had been speculated since mid-2021.

Check out the details of Mbappé’s contract with Real Madrid

In addition, twill be linked with the Spanish giant until 2027, with automatic renewal option, if both parties wish. The contract also includes a release clause with astronomical amounts, which will make Mbappé the biggest transfer in football history, if paid by any club.

According to the portal, everything has already been signed and the announcement will take place at the end of this season, which is the main reason for the non-renewal of Mbappé with Paris Saint-Germain. 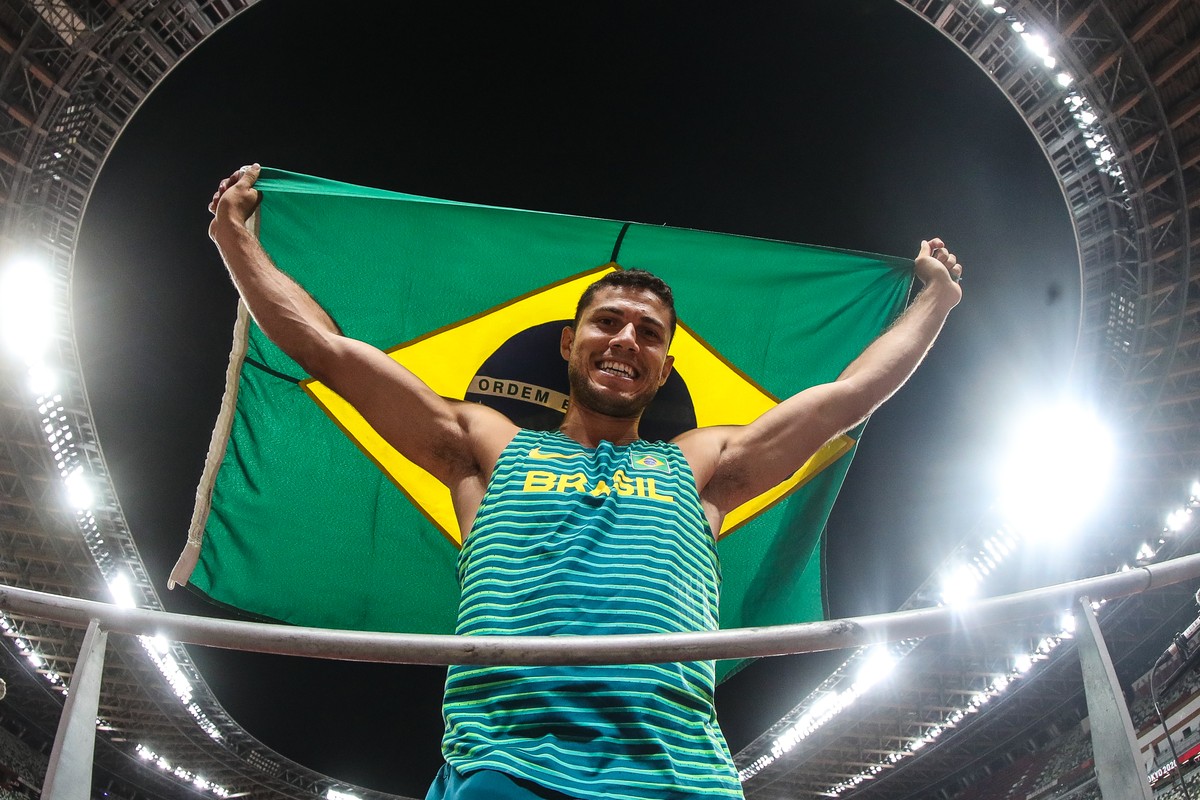 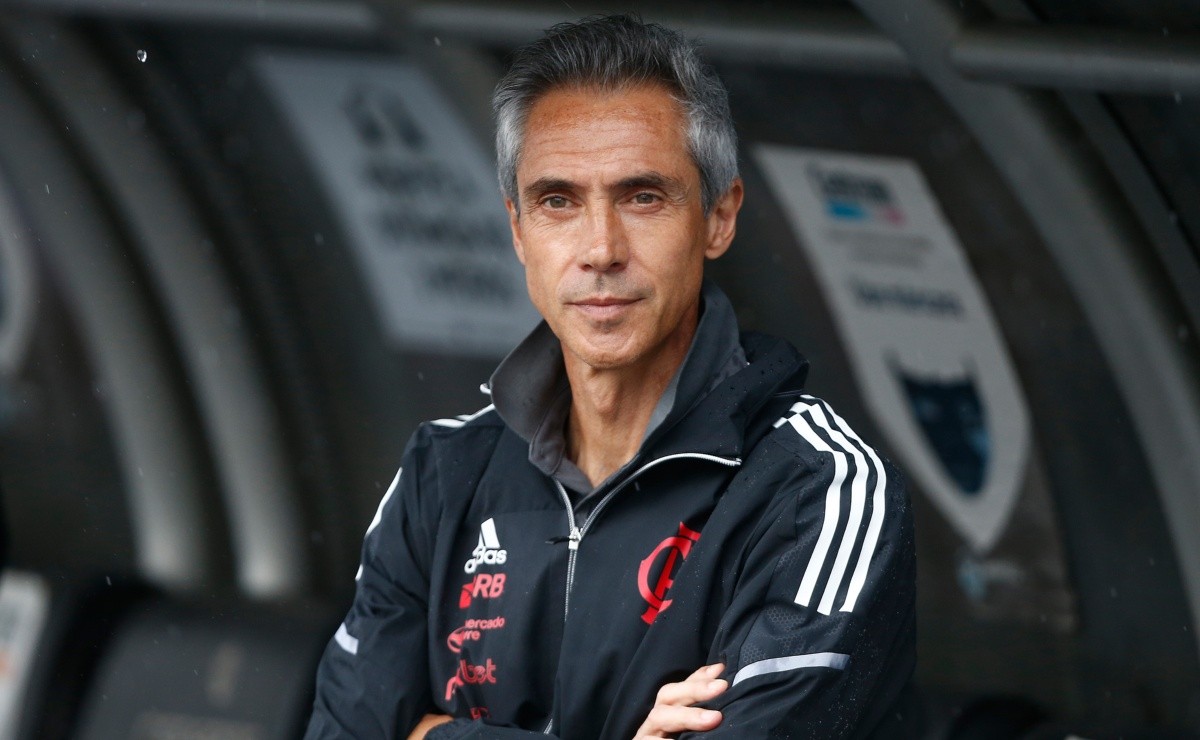 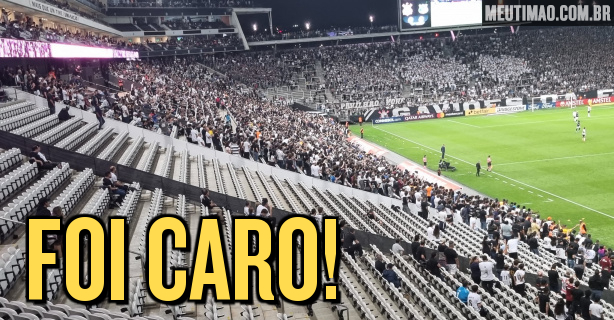