To strengthen immunization actions in border regions and improve access for the population of these municipalities to vaccination services, the Ministry of Health launched this Saturday (7), in the city of Tabatinga, Amazonas, the “Action Plan: Vaccination Strategy on the Borders of 2022”. During the event, which took place in the city’s port, close to the triple border between Brazil, Colombia and Peru, there was an immunization action to update the vaccination booklet.

The Minister of Health, Marcelo Queiroga, participated in the launch event of the Plan that marks the beginning of the strategy to expand vaccination coverage in 33 Brazilian twin cities located in 10 states: Acre (4 municipalities), Amapá (1), Amazonas (1 ), Mato Grosso (1), Mato Grosso do Sul (7), Paraná (4), Rio Grande do Sul (11), Rondônia (1), Roraima (2) and Santa Catarina (1). The goal of the Ministry of Health is to update the vaccination status of the population residing in these municipalities.

Strategically, the MMR vaccines (measles, mumps, rubella), polio, yellow fever, Covid-19 and influenza will be prioritized. The five immunizers will be used as indicators for monitoring and evaluating the strategy. Countries that border Brazil will be invited to join the Plan, with the inclusion of cities that border the 33 selected Brazilian municipalities. Therefore, foreign cities will also be contemplated with the action.

“The Unified Health System has been greatly strengthened. Primary Health Care is present in all municipalities, we have 48,000 Basic Health Units, 53,000 Family Health teams and this has made a difference. We have expanded our surveillance capacity ; we had three Central Laboratories in Brazil with the capacity to carry out dynamic surveillance of RT-PCR, today we have 27, in all states and in the Federal District, which have this capacity. We have increased the number of Strategic Information Centers in Health Surveillance (Cievs) almost three times: we had 55 and today there are 164. This is fundamental, especially in this area here, which is not only to protect Brazil, but Colombia, Peru and all the border regions of our country” , said the minister during the vaccination event in Tabatinga.

The action plan will run until November 10, 2022. The objective of the ministry is to improve vaccination coverage rates in these locations and thereby avoid new cases and/or the reintroduction of vaccine-preventable diseases in the national territory. Of the 33 border municipalities selected for action, only 12% reached the goal of vaccination coverage for polio and MMR in 2021, and 6% for the yellow fever vaccine.
Brazil has 588 municipalities located in the border strip, corresponding to 16.7% of the Brazilian territory, of which 33 municipalities are classified as twin cities, as they are demarcated by the dry or fluvial border line.

During the action in Tabatinga, the Minister of Health, Marcelo Queiroga, will pay a visit to the Border Laboratory (LAFRON), installed in the city. LAFRON is a unit that makes up the National Laboratory Network and responds both to epidemiological surveillance and diagnosis of communicable diseases in the region, as well as to articulation with neighboring countries.

Due to its strategic importance for the country, LAFRON Tabatinga has received investments from the Federal Government in the last two years in the amount of approximately R$ 500 thousand for the acquisition of equipment, supplies and training of professionals who work in the laboratory.

Also as a way of strengthening health surveillance at the borders, the Ministry of Health encouraged the installation of the Center for Strategic Information on Health Surveillance (CIEVS) in Tabatinga, in the building of LAFRON, an epidemiological intelligence unit that works with the objective of detect, monitor, assess, communicate and respond in a timely manner to health events that could constitute a potential public health emergency, at the local, national or international level.

In addition to providing equipment aimed at the modernization of the technology park, allowing to achieve the result of early detection, alert, monitoring and response to potential threats to the health of the population in the municipality, state and in Brazil. The total incentive reaches BRL 1 million between 2019 and 2020. Approximately BRL 132 thousand were also made available for human resources support.

The investment will allow the strengthening of laboratory surveillance and public health emergencies, ensuring detection, surveillance and timely response to threats to the health of the Brazilian population and the sharing of strategic information to strengthen communication between neighboring countries to support decision-making. 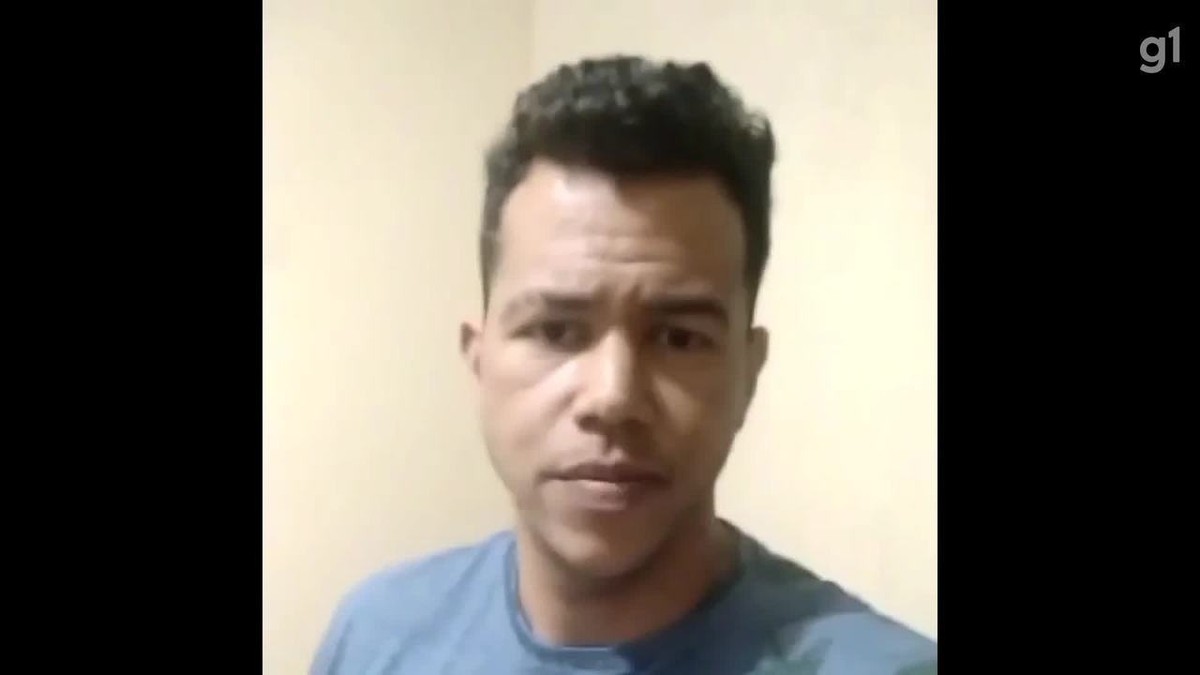 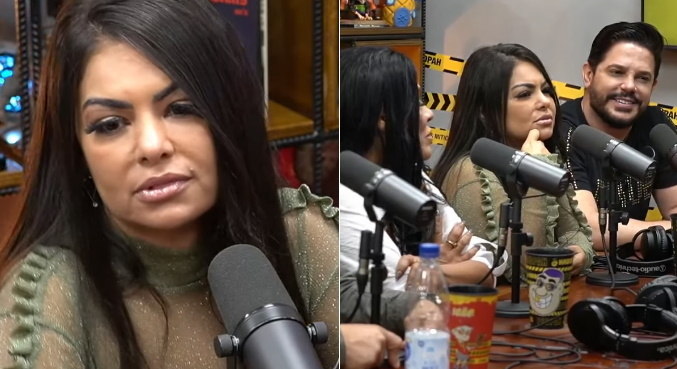 Days before being hospitalized, singer Paulinha Abelha revealed in an interview that she had fainted

New senior-focused buildings include health clinics and even robots 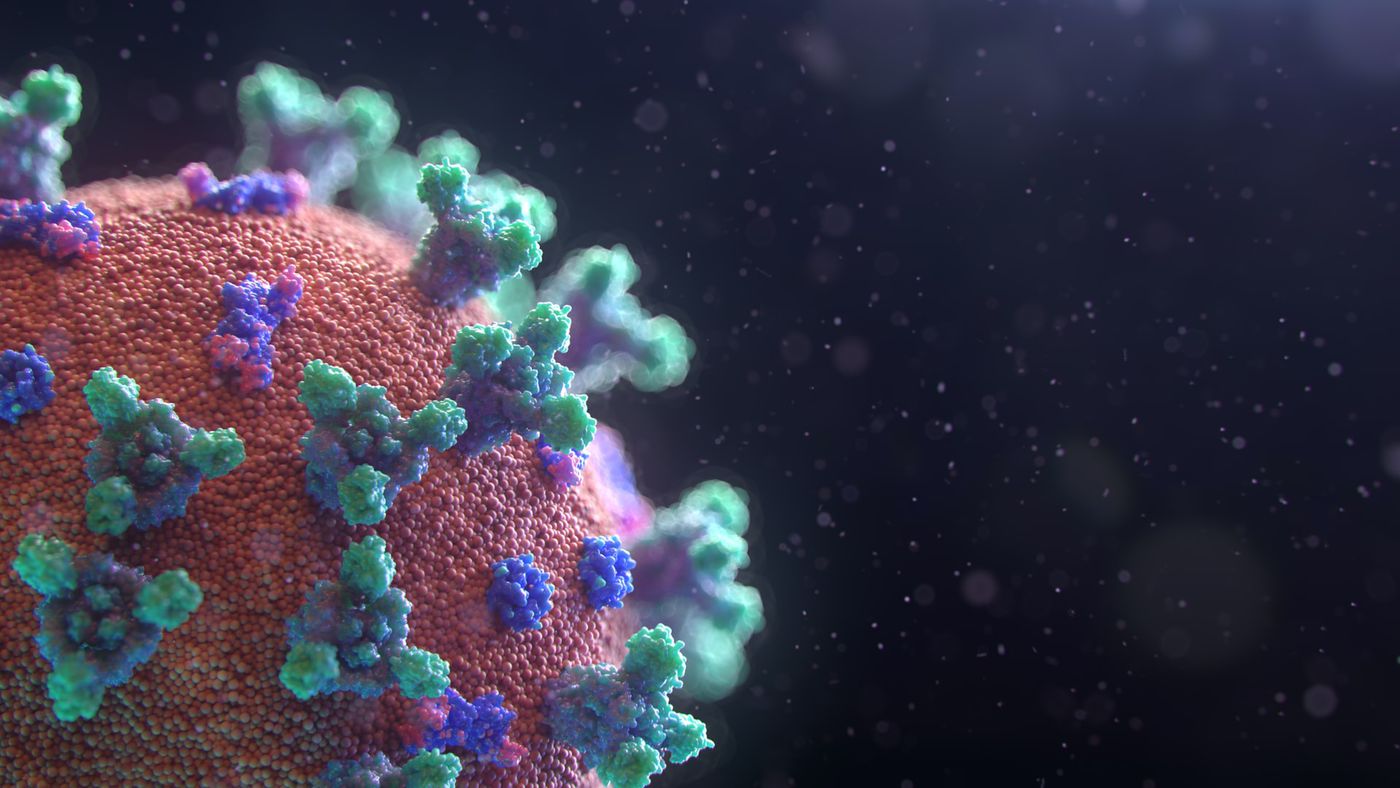 BA.2: can subvariant cause a new global wave of covid?