Russian attacks took place in the southern port city and Azovstal facility, where there are no more civilians.


247 – Buildings in Odessa were left in ruins on Tuesday, a day after Kremlin forces attacked the southern Ukrainian port city with missiles.

In his speech, Putin did not refer to plans for an escalation of the conflict.

Russian military forces continued to destroy infrastructure at the Azovstal steelworks in Mariupol, where the last Ukrainian troops are holding out.

In Odessa, the main export port for agricultural products from the Black Sea, there were Russian missile bombings, according to Ukrainian sources on Facebook, reports Reuters.

Ukraine and its allies have stepped up efforts to unlock ports or provide alternative routes to export their significant grain, wheat and corn crops.

Airstrike sirens were heard in several regions of Ukraine on Tuesday, including Luhansk, Kharkiv and Dnipro.

Serhiy Gaidai, the governor of Luhansk, said the region had been attacked 22 times in the 24 hours as of early Tuesday. 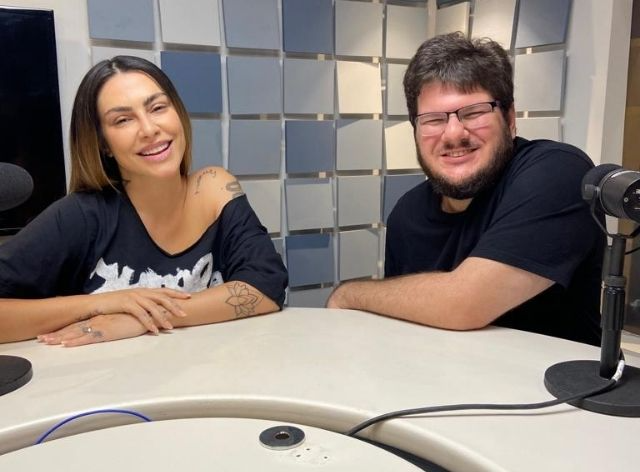 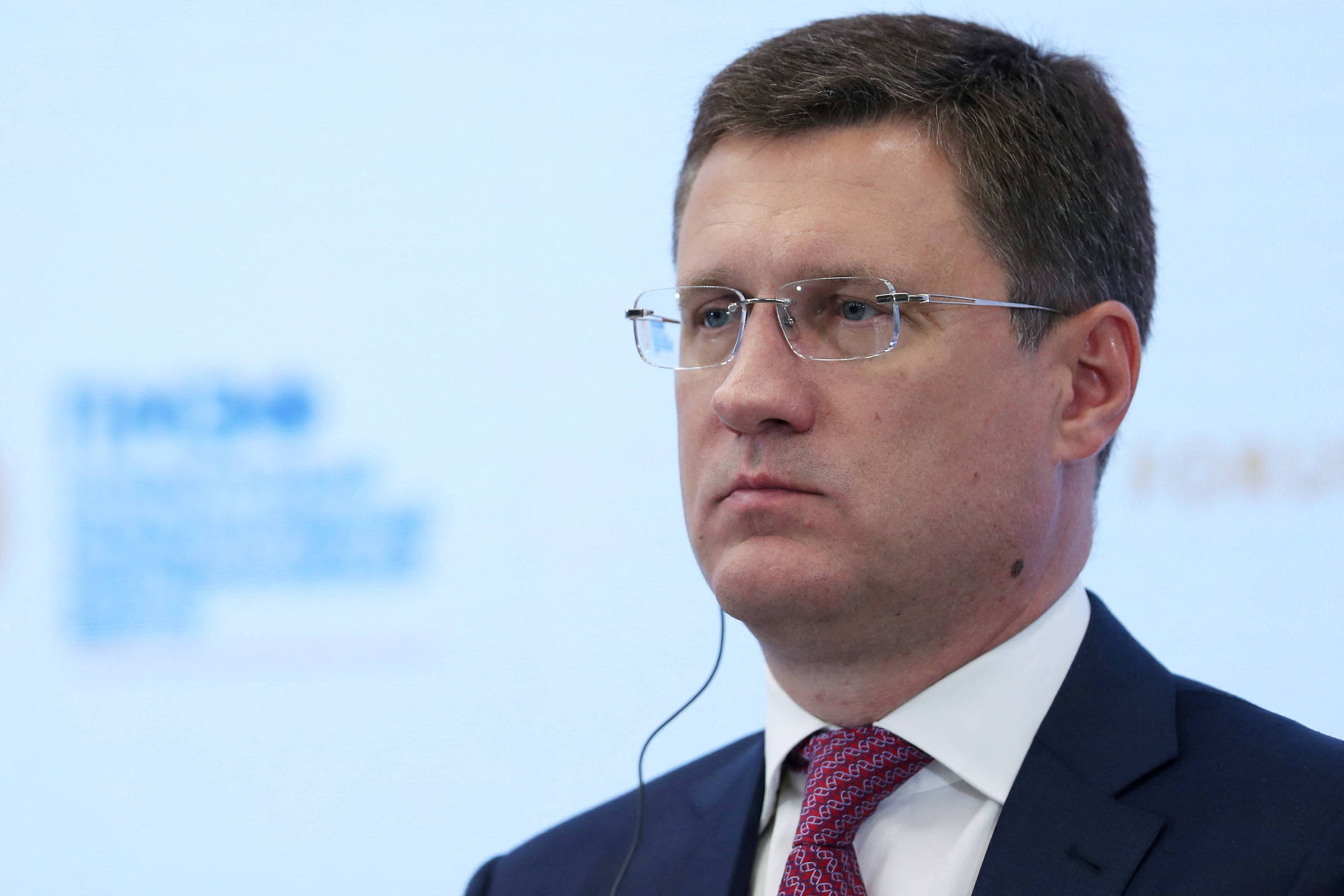 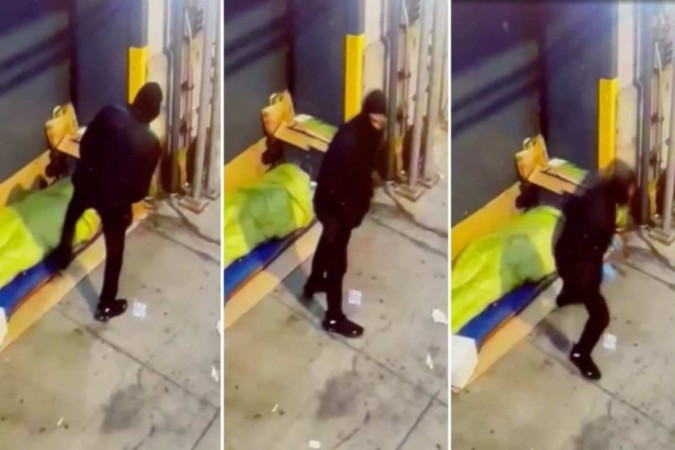 Man appears on video shooting at homeless people in the US 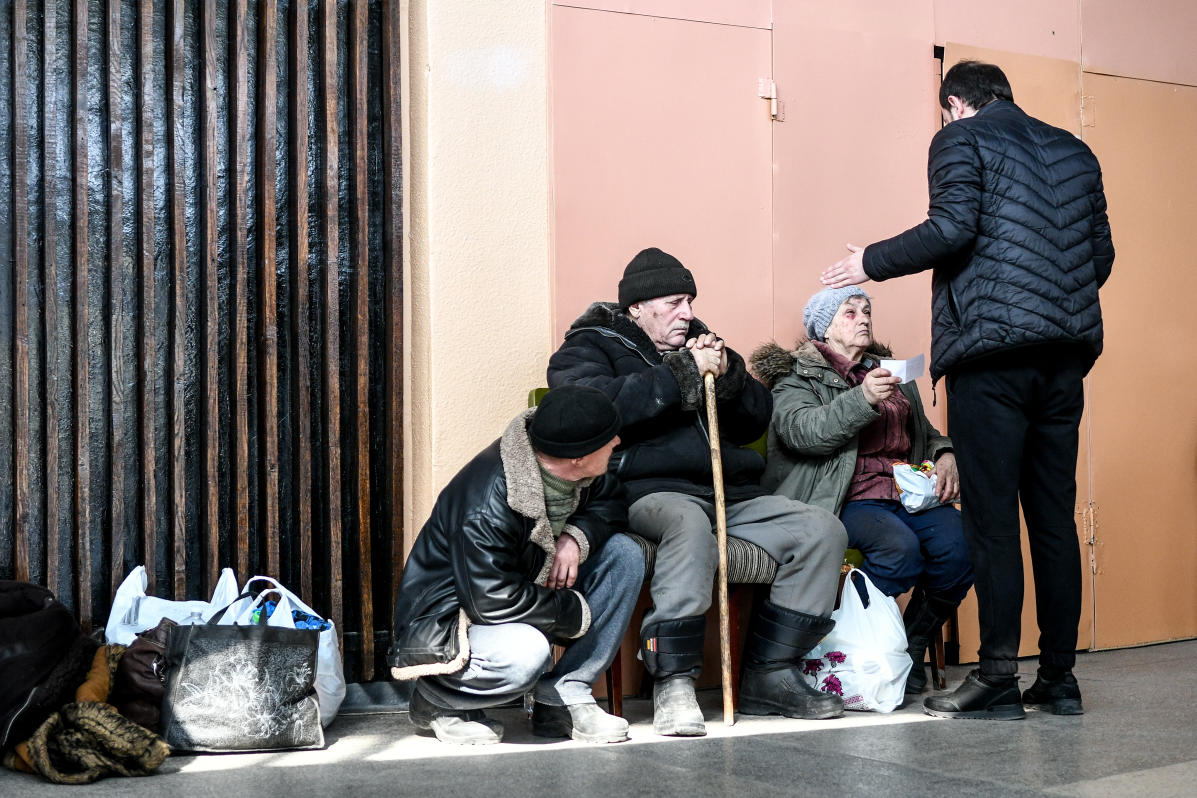 UN warns about 90% of Ukrainians could be thrown into poverty