Home › Curiosities > Culture › “Ms. Marvel” gets a new teaser and the MCU explains the change of powers from the comic to the series

The trailers for “Ms. Marvel” showed a different version of Kamala Khan compared to the comic books. In the Disney+ series, the heroine’s powers are different from what is presented in the comics, which generated discussions on the internet.

Although, in a new interview with empireMarvel Studios president Kevin Feige explained the reason for the change, and argues that these adaptations were necessary:

In the comics, Kamala manages to enlarge her body parts, however, in the series, they extend out in the form of colored energy beams. In addition, another change is that, in the comics, the character is Inhuman, while in the Disney+ production, Kamala still hasn’t discovered the mysteries about her own past.

“The series explores the future of her story as it connects with her other friends she will meet in the upcoming movie ‘The Marvels’. She’s interested in knowing, ‘Great, does that mean I’m an Asgardian? Was I hit by gamma rays? No, apparently it’s none of those things. It has to do with your own past and your heritage and lineage,” she adds.

RRecently, the series “Ms. Marvel” won a new teaser teaser, to mark the time left for the series premiere. The episodes arrive on June 8 to the Disney+ catalog.

The preview focuses on protagonist Kamala Khan’s discovery about the downside of being a superhero and her relationship with her mother.. Watch the trailer:

The series comes to further expand the new phase of the Marvel Cinematic Universe (MCU), after the stories of “Moon Knight”, “Hawkeye”, “Loki”, “The Falcon and the Winter Soldier” and “WandaVision”. It is worth noting that “Ms. Marvel” is the studio’s first production to feature a Muslim female heroine.

After her TV debut, the character will also appear in the feature film that continues Carol Danvers’ story, “Captain Marvel: The Marvels”, alongside Brie Larson. The film is scheduled for release in 2023. 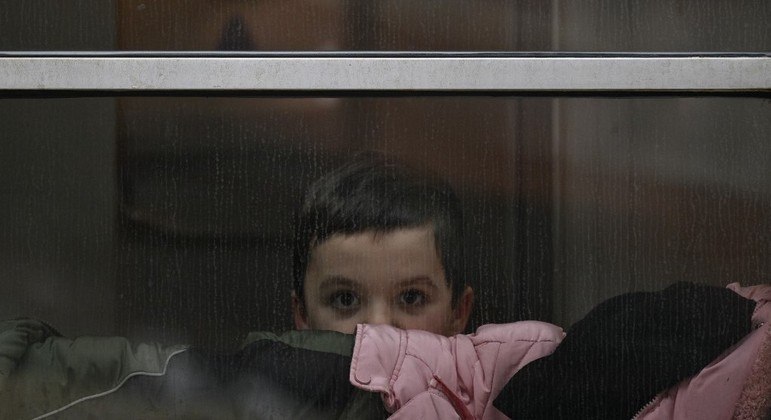 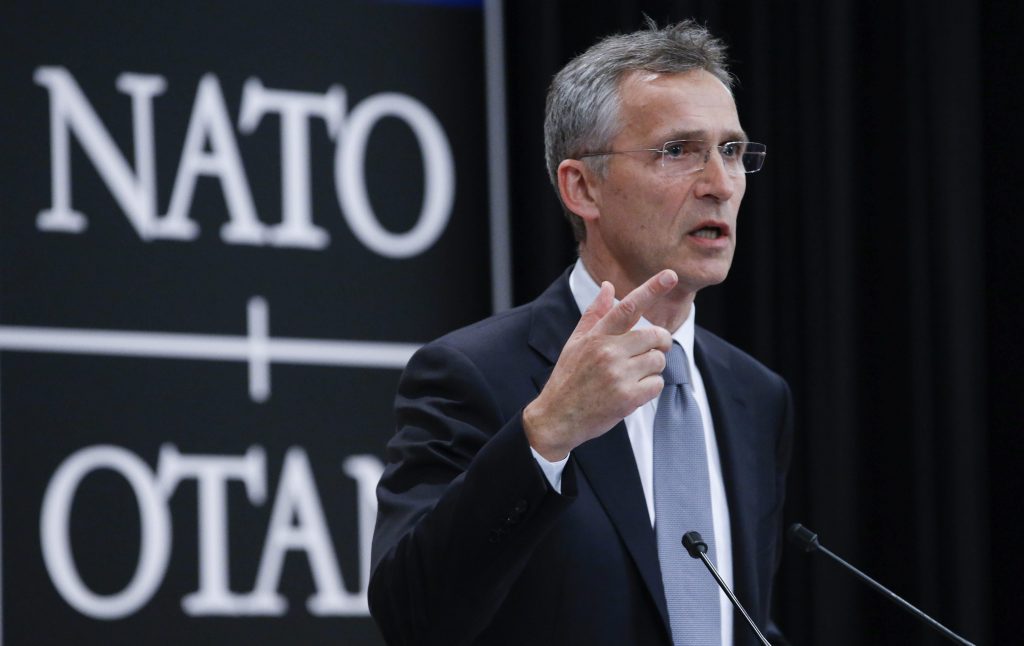 ‘Attack on an ally will provoke a response from the entire NATO’, says the group’s secretary general

Technology will protect our food against climate change