Fresh blood courses through Alexander Skarsgard’s muscular body. The crimson color highlights the buds of its belly and gushes from the carnage that unfolds around it. Axes are buried in the heads of men, women are separated from their children, and houses burn in flames while the actor, with his blond hair stained with dirt and death, fulfills a children’s fantasy.

Swedish, he always dreamed of giving life to a viking, which was possible with “O Homem do Norte”, which now arrives in Brazilian cinemas. Directed by Robert Eggers, who won cinephilia’s favor with 2015’s indie horror “The Witch”, the film draws from the same mystical and tragic source as Shakespeare’s “Hamlet” – both were inspired by the Scandinavian legend of Amleth.

“The Man in the North” follows the saga of the title character in his quest for revenge. The son of a Viking king – the role of Ethan Hawke –, he witnesses his uncle run a sword through his father and, as a child, runs away to avoid the same fate. He vows to return one day for revenge and to save his mother -Nicole Kidman, who was once Skarsgard’s wife in “Big Little Lies”-, maturing and gaining muscle in exile.

Muscles that the actor already had, but needed to enhance with an exercise routine and good nutrition. All in order to live up to his Viking roots, a culture he approached early on, when he spent his summers in the house his great-grandfather built in Olândia, an island in the Baltic Sea that is today the resting place of many of these warriors, with its funerary stones. sprouting from the ground.

“I watched 1960s Viking movies with my dad when I was a kid,” he says of fellow actor Stellan Skarsgard. “Part of the reason I made ‘The Man in the North’ is because I noticed that these movies started to get dated. I wanted to tell the story of these warriors in an immersive way, updating what we’ve discovered about them more recently and with more technology.”

The Norse gods heard his prayers and put him in the path of Robert Eggers, who had just finished “The Lighthouse” and, with his newfound fame, had a hefty budget on his hands to elevate his supernatural horror to epic levels. He was enchanted by Skarsgard’s “burning passion” for Vikings and set out on his first major project.

The budget in the range of US$ 90 million – about R$ 416 million – of “The Man in the North” was a reason for a bonanza and also a concern for the American filmmaker. If on the one hand he can expand the occult universe he toyed with on the $4 million and $11 million budgets of his previous films, on the other hand his creative vision has been stymied by the pressure of making a “great entertainment movie.” with lots of action and adventure”.

Among the concessions that Eggers hated having to make is the ban on showing the penises of his actors, who in one scene fight each other completely naked, while the camera does a complex choreography in order not to show anything that bothers moralists.

As brutal and tragic as “The Man in the North” is, this is also a sensual film, which gives space for Skarsgard to make love to Anya Taylor-Joy in a spoon, in the midst of nature, while the stars in the sky make the act almost ritualistic, sacred and liberating.

Discovered in “The Witch”, Hollywood’s new it girl and acclaimed protagonist of “The Queen’s Gambit” repeats her partnership with Eggers in a role also shrouded in magic, as a romantic partner and ally of Amleth in his quest for revenge. He meets her when he arrives on the lands of his diabolical uncle, apparently as a prisoner of war, going to work there with the benefit of anonymity brought by the passage of time.

With the budget came stars of the highest order. In addition to Kidman and Hawke, Willem Dafoe and singer Björk, who have been away from the big screen for two decades, are also in the cast. And the marriage of this Hollywood of money and glamor with Eggers’ intimate and dark ways was pleasing — review aggregator Rotten Tomatoes summed up the film as “an expansion of the filmmaker’s scope without sacrificing his personal style.”

“The scale was so huge that we had to prepare everything carefully. You can’t have a set with hundreds of extras, horses, chickens and stunt doubles,” Eggers says of the new experience. “On the other hand, we’re talking about Shakespeare, everyone knows the story either from ‘Hamlet’ or from ‘The Lion King’.”

“So we were able to focus on the more mythological part of this universe without risking losing the audience. The original legend of Amleth didn’t have all the elements I’d like to see in a definitive Viking movie, so we added things like a raid. surprise, longships, a grand funeral. We got as much of our research as we could.”

In this way, “The Northern Man” grew visually and approached Eggers’ supernatural horror, as well as themes already visited by him in “The Witch” and “The Lighthouse” – there is, for example, a certain eschatology, with burps and farts that take away from the erudite tone that a Shakespearean adaptation would normally have, like the recent “The Tragedy of Macbeth.”

There is less subtlety than in the previous films, but everything to elevate the film to the level of “epic” that Eggers and Skarsgard, who also produces, wanted so much. Viking raids are always brutal and the violence oscillates between disgust and eroticism.

When Viking warriors begin to drop dead in a village, its citizens decide to sacrifice a girl to appease the gods. They tie her up in a complex and neat way, making her look much more like a shibari adept – a Japanese technique in which you tie your partner for pleasure – than someone about to be devoured by divine fury.

The female victim, in contrast to the protagonist’s pulsating virility, proves that this is a film set in phallocentric and patriarchal times, which made “The Man of the North” fall in the taste of white supremacists even before its premiere – something that Eggers abhors but was unable to stop.

Extremist groups have appropriated pop culture symbols that extol masculinity and their white European origins, from “The Lord of the Rings” to “Game of Thrones.”

“The North Man” still has an aesthetic aggravating factor. Just remember the shirtless man who invaded the US Capitol after Trump lost re-election in the United States – his chest is covered by tattoos that allude to Nordic culture and his head, by an animal skin hat, like the wolf that Skarsgard wears in the film.

Eggers has lamented the association and even said he became “allergic” to Viking culture when he saw “The Man in the North” win the favor of people who idolize this “male stereotype”. The filmmaker just wanted to do what he likes the most, delight in and weave provocations with the esoteric.

“I can’t say why the occult and the mystical enchant me so much, you’d have to check with my psychiatrist,” he jokes, then says he was born in New England, an American region that is home to places of supernatural fame, such as Salem. “The dilapidated farms and cemeteries that make up the landscape there certainly shaped me in some way, and like every good American kid, I watched a lot of ‘Star Wars,’ but I always preferred Darth Vader to Luke.” 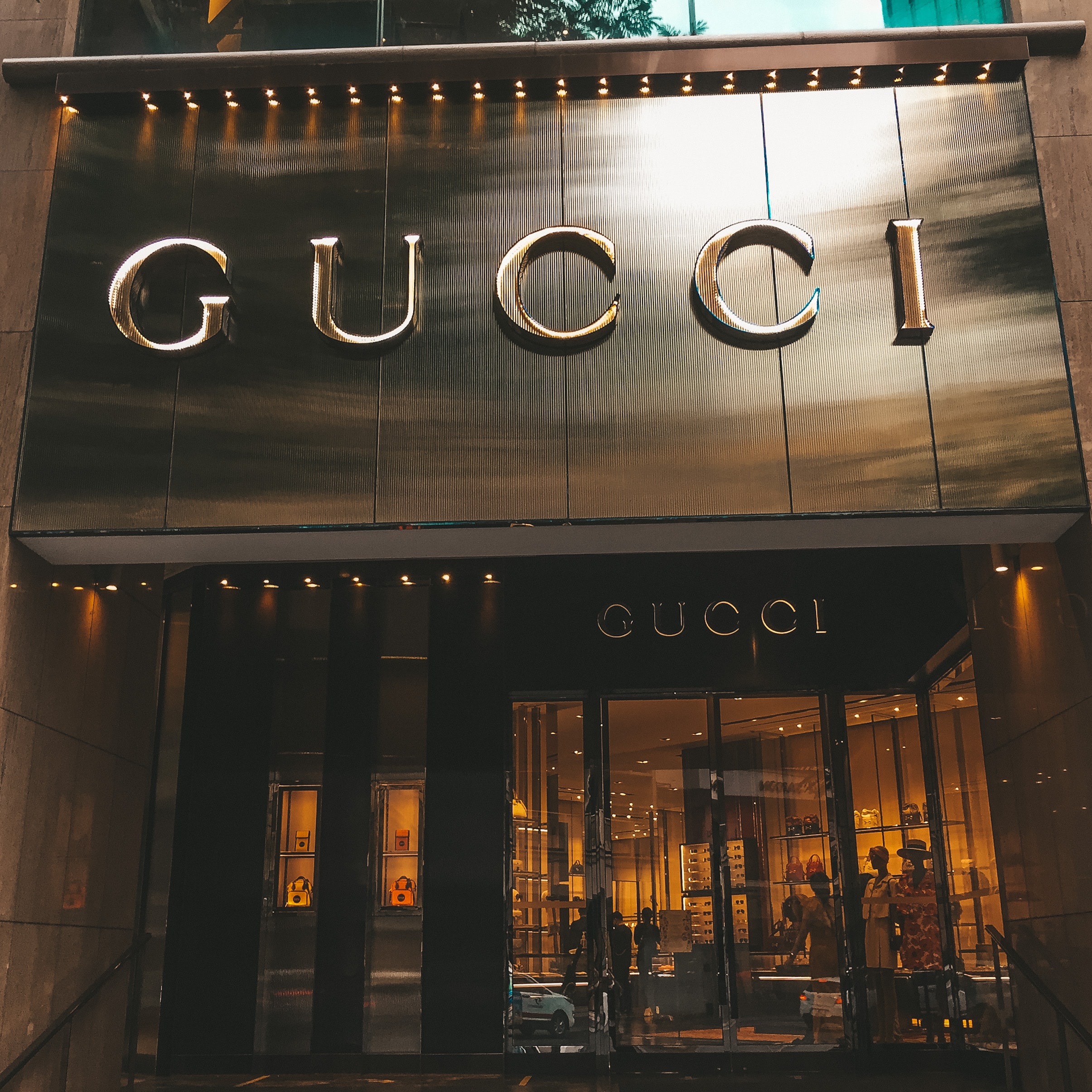 Gucci prepares to accept cryptocurrencies as a means of payment Season 2 may have been canceled by Marvel