Norovirus cases have been increasing in Salvador (BA), according to samples analyzed by the virology laboratory at the Federal University of Bahia (UFBA). According to the virologist at the UFBA Institute of Health Sciences, Gúbio Soares – who identified the virus in the city -, between the end of April and the first week of May, of the 35 samples examined, at least 15 tested positive.

Norovirus is highly contagious and can be transmitted through contaminated food or water, and it can be spread through contact with infected people. The virus causes diarrhea, vomiting, high fever, body and stomach aches.

According to Gubio, this virus has an RNA genome and is already known worldwide. “It happens in several highly developed countries, such as the US and Japan. And on cruise ships, cases of norovirus are very common, because as everyone is confined, it is enough for one person to be infected on board to pass to another. But , companies already know and control”, he says.

Norovirus symptoms last one to three days and appear 24 to 48 hours after infection. According to the virologist, the laboratory had already identified a large outbreak of the virus in the region in 2006. “Now, some samples from a private hospital have reached us, because they were doing tests for another virus, which were negative, and when we did for norovirus was positive”, he claims.

According to Gubio, about 35% to 40% of the samples tested positive for the virus: “I’ve been talking to several people, who haven’t sought out the health system, but they contacted me saying they had these symptoms, so it’s highly contagious. “.

The virologist also explains that the norovirus is very resistant to hard and solid surfaces, so it is necessary to clean it with sodium hypochlorite. In addition, the virus spreads very quickly through vomiting.

“This virus affects newborn babies to people over 100 years old, it has no exclusive age group, the danger is the dehydration it can cause. So it’s always good for infected people to wear a mask, wash their hands and not work in places that have contact with people while they have the norovirus,” advises Gubio.

Over the phone, the advice of the Health Department informed Terra that the municipality has no record of cases of this virus, as it is not a notifiable disease. According to the folder, the city only makes notification of viruses like this in cases of outbreak and epidemic, which it claims is not the case. 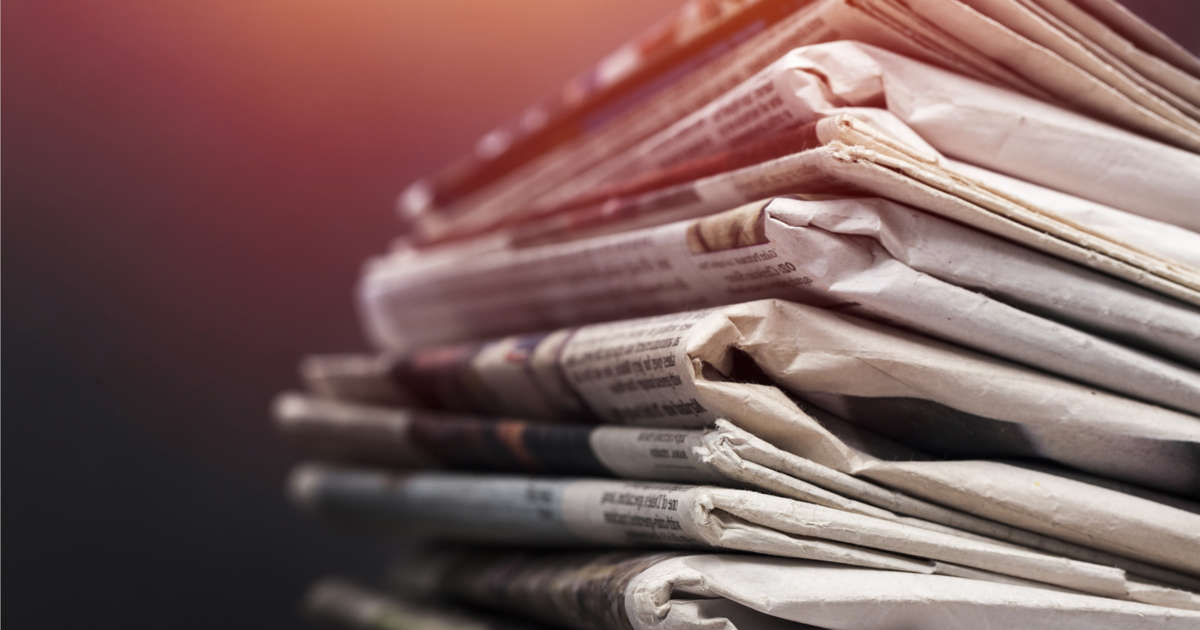 WHO monitors 169 cases of acute hepatitis; there is a report of a death 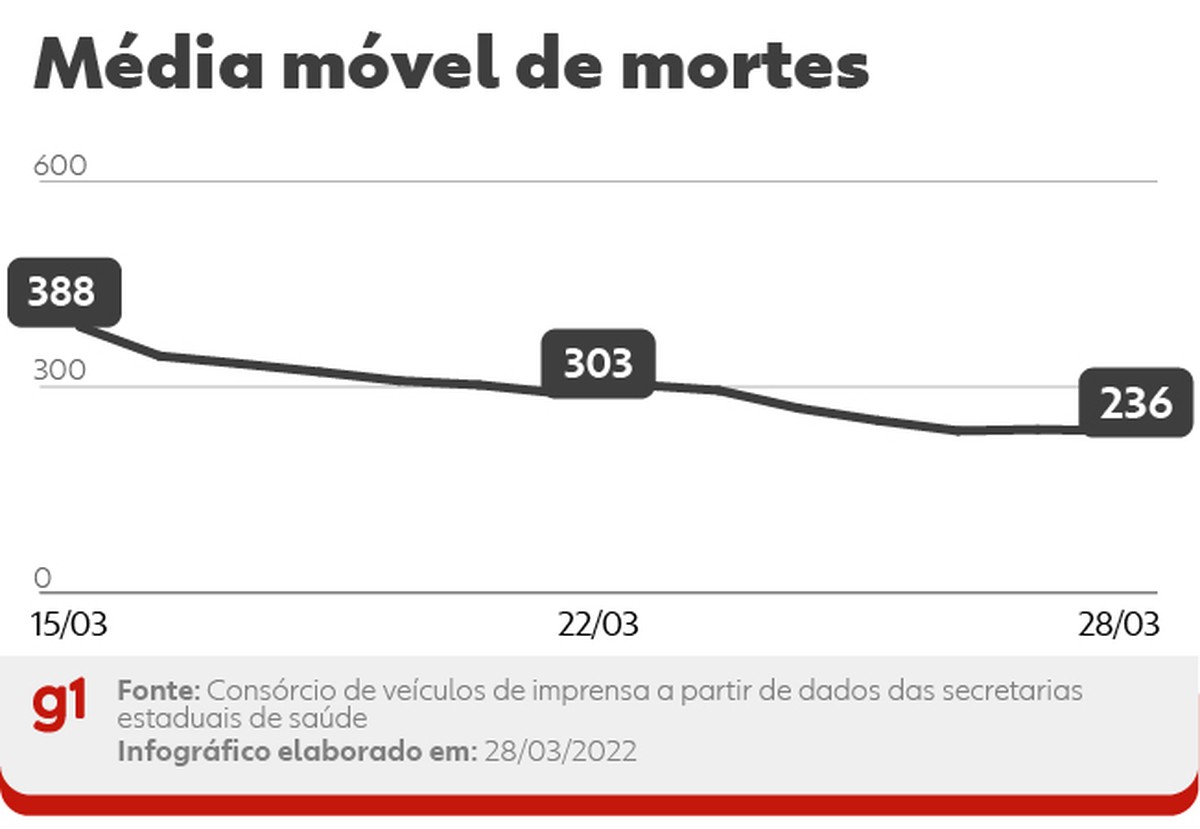