The increase comes less than two months after the last increase, on March 11, when the liter of fuel became 90 cents more expensive.

For the final consumer – such as truck drivers, transporters of passengers in collectives – the readjustment should arrive at the pumps approximately half way through, with an inflation of about 4.5%.

But as the experts interviewed by BBC News Brasil explain, even if the population does not feel the effect directly in the short term, the high should, yes, be passed on.

“Diesel had already risen 49% in the last 12 months, so any readjustment that appears from now on weighs more on the productive structure”, points out André Braz, coordinator of the IPC (Consumer Price Index) of FGV IBRE (Brazilian Institute of Economics). from Fundação Getúlio Vargas).

The increase has little impact on the Broad Consumer Price Index (IPCA), a measure used to track inflation trends for the final consumer.

“But when it comes to the IPA, an index that measures inflation for industry and agriculture, diesel has an even greater weight than gasoline. This is because the entire production process, from the operation of agricultural machinery to the logistics system. consumption of goods or services has diesel as an input to some extent”, explains Carla Argenta, chief economist at CM Capital Markets.

Thus, even if it is not overnight, the costs must reach the population. “The pass-through is not necessarily one-to-one, there is a margin space for producers or those responsible for freight and part of the inflation can be diluted, but the increase is expected because profit margins are already compressed”, says Felipe Sichel, economist- head of Banco Modal.

Another point that can be felt by the general population is the increase in bus tickets.

“We know how relevant road transport and urban public transport are here in Brazil, and as the buses run on diesel, it puts more pressure on ticket prices”, says Sichel.

So far, the rise in fares had not been so significant. The IPCA points to an increase of 1.2% for municipal buses, and for intercity and interstate buses, between 1.5 and 2.5%.

“The cash of municipalities and states was very good, collection by ICMS (Tax on the Circulation of Goods and Services) surprised positively, preventing them from passing on the increase in diesel via tariff increases”, explained economist Tatiana Vieira, from XP Investimentos, in last week.

Last Thursday, President Jair Bolsonaro (PL) used social media to criticize Petrobras and fuel prices. Bolsonaro called the company’s profit (R$44.5 billion in the first quarter) “rape” and said the company could no longer raise the price, or “it would break Brazil”.

Economist Felipe Sichel points out that, now, the eyes of specialists are focused on the next possible moves by the government. “Now it is to see if somehow the government will try to soften this impact by increasing the subsidy.”

In his opinion, if it occurs, the effect could be negative. “With the extremely delicate fiscal situation in the global and local economy, there is little capacity to absorb shocks. Trying to soften now can generate worse inflation in the future, and as a rule, the faster prices adjust, the better the economy absorbs the shock and adapts. Making it difficult to absorb means that this bill has to be paid somewhere.”

According to Carla Argenta, one of the options would be to take the “royalties” from Petrobras, the company’s dividends destined for the Union, for the subsidy.

“It would have no impact on Petrobras’ pricing, and it could even be good for the investor who bought shares. But this should not be an alternative used by the federal government because these resources are already going to debt, which would result in public indebtedness.” 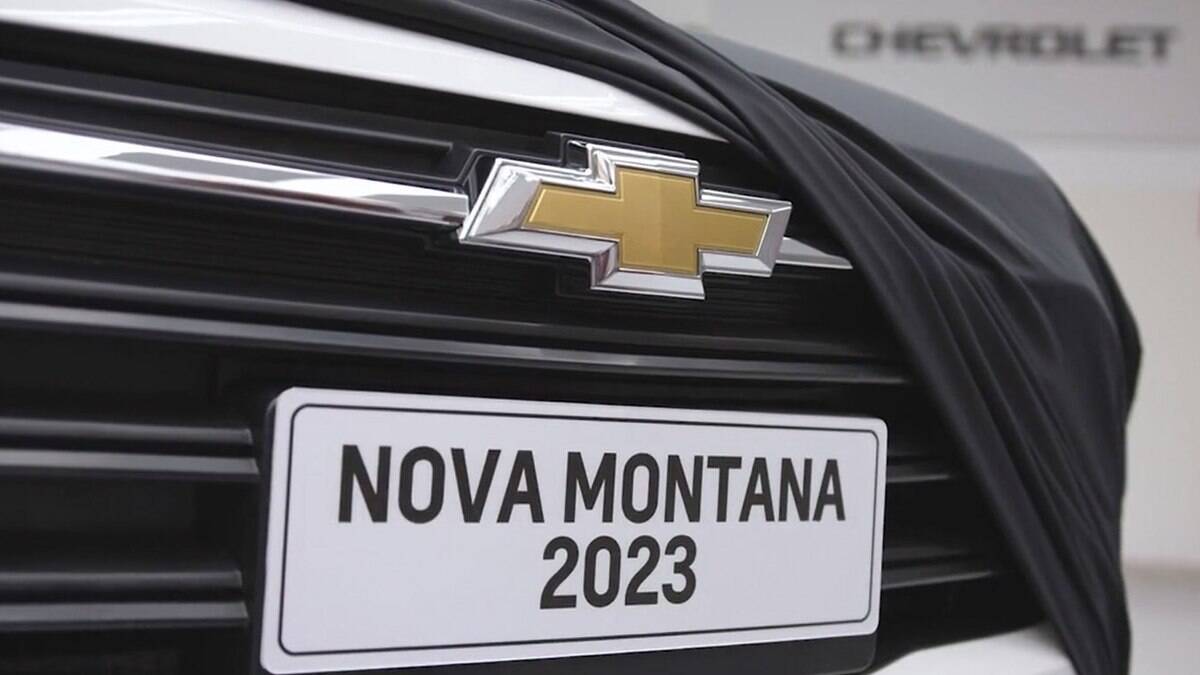 GM shows video of new Montana pickup, which will be released in 2023 | cars 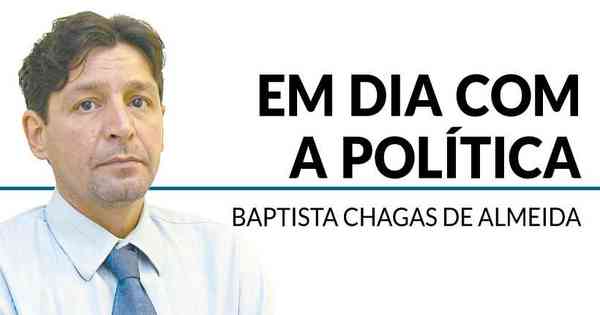 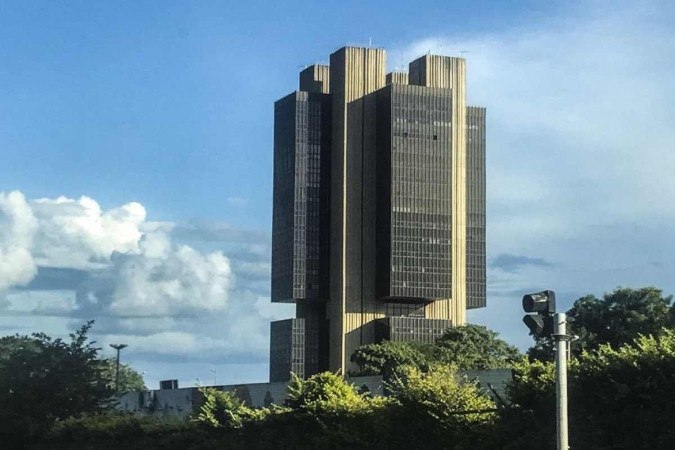 BC says it plans to keep Pix active during strike; servers contest