Petrobras managed to convert 31.6% of its revenues into profits in the 1st quarter of 2022. The Brazilian state-owned company is the 2nd most profitable among large oil companies analyzed by the Power 360. It is second only to the Chinese CNOOC, which recorded 37.7% profit on revenue in the period.

However, Petrobras has the highest profit in the ranking: US$ 8.6 billion or R$ 44.6 billion, registered from January to March. It surpasses major oil companies such as Shell, Chevron, ExxonMobil, TotalEnergies, Equinor and BP.

The information may differ from what is highlighted in oil company reports, which tend to emphasize adjusted earnings – removing write-offs, restructuring costs and divestments, among other values.

Not all companies report adjusted earnings. When they do this, they adopt different criteria, which make it difficult to compare the results. 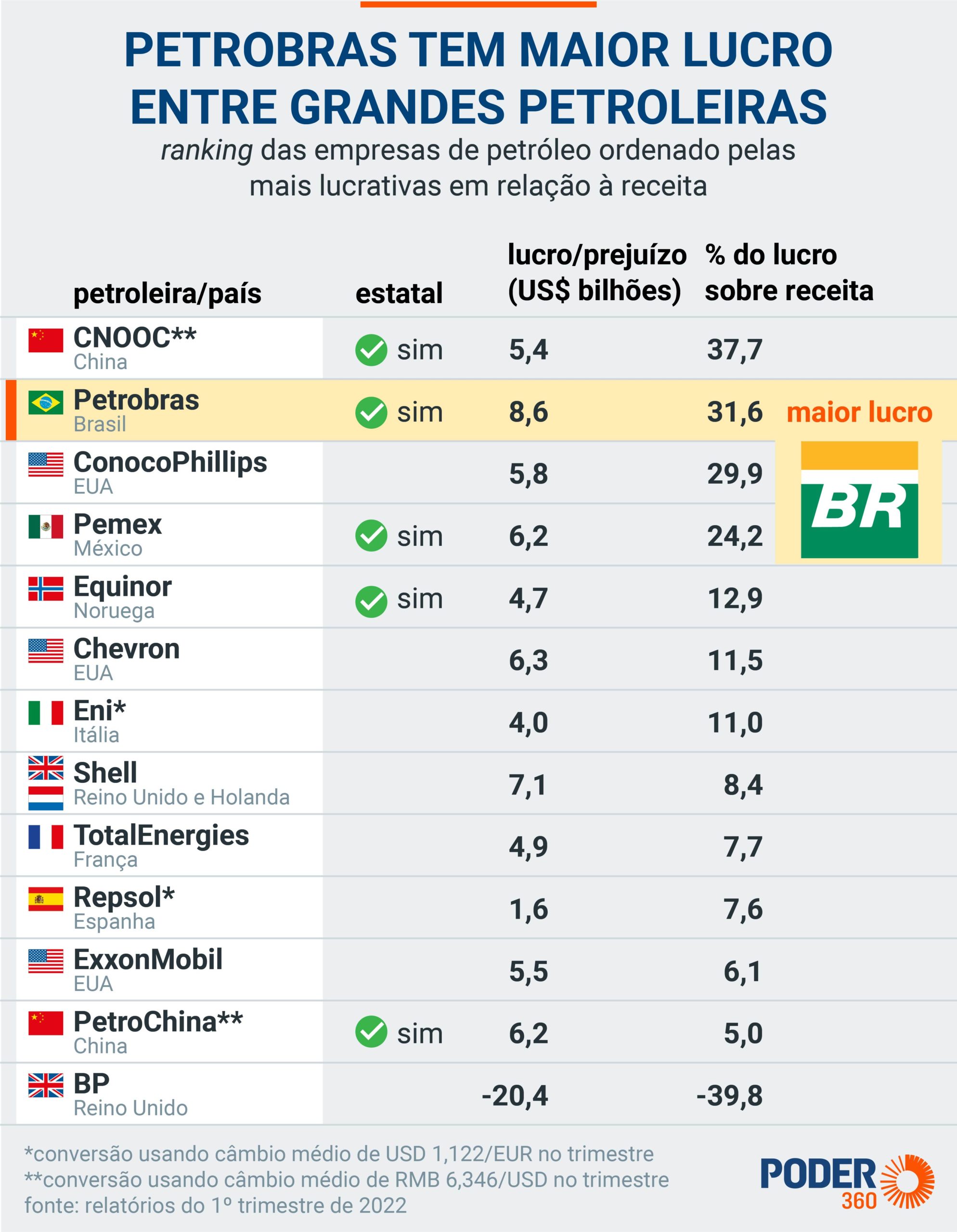 The war in Ukraine weighed in favor of the Brazilian state-owned company. That’s because, at the beginning of the conflict, some companies announced that they would go out of business in Russia. In their 1st quarter earnings reports, they recognized write-offs related to the devaluation of their assets in the country or the disposals.

Casualties totaled US$ 38 billion between 5 majors – as the world’s largest oil companies are known. These losses reduced the companies’ profitability and helped to position Petrobras at the top of the ranking.

Another factor is that the war raised the price of a barrel. The average for Brent oil from January to March was US$ 101.4. The last time the commodity reached that level was in 2014.

In the 1st quarter, Petrobras’ exports increased by 23% in volume. 543 thousand barrels were sold per day, generating US$ 4.8 billion.

According to the state-owned company, it was the oil and natural gas exploration and production segment that pulled profits in the period. The area was responsible for 80% of the R$ 44.6 billion reported. The other 20% came from other segments, including refining.

Furthermore, according to the coordinator of studies in the area of ​​oil and gas at Ipea (Institute of Applied Economic Research), José Mauro de Morais, Petrobras has a low cost of extraction in the pre-salt layer, which, together with the price of a barrel , helps to explain the results of the oil company.

The increase in exports and the fact that the state-owned company is responsible for supplying most of the refined oil in the country also make the result predictable.

“Petrobras is the biggest seller of oil in the Brazilian market, so it is natural that it has a big profit because of this very large market share.“, he stated. 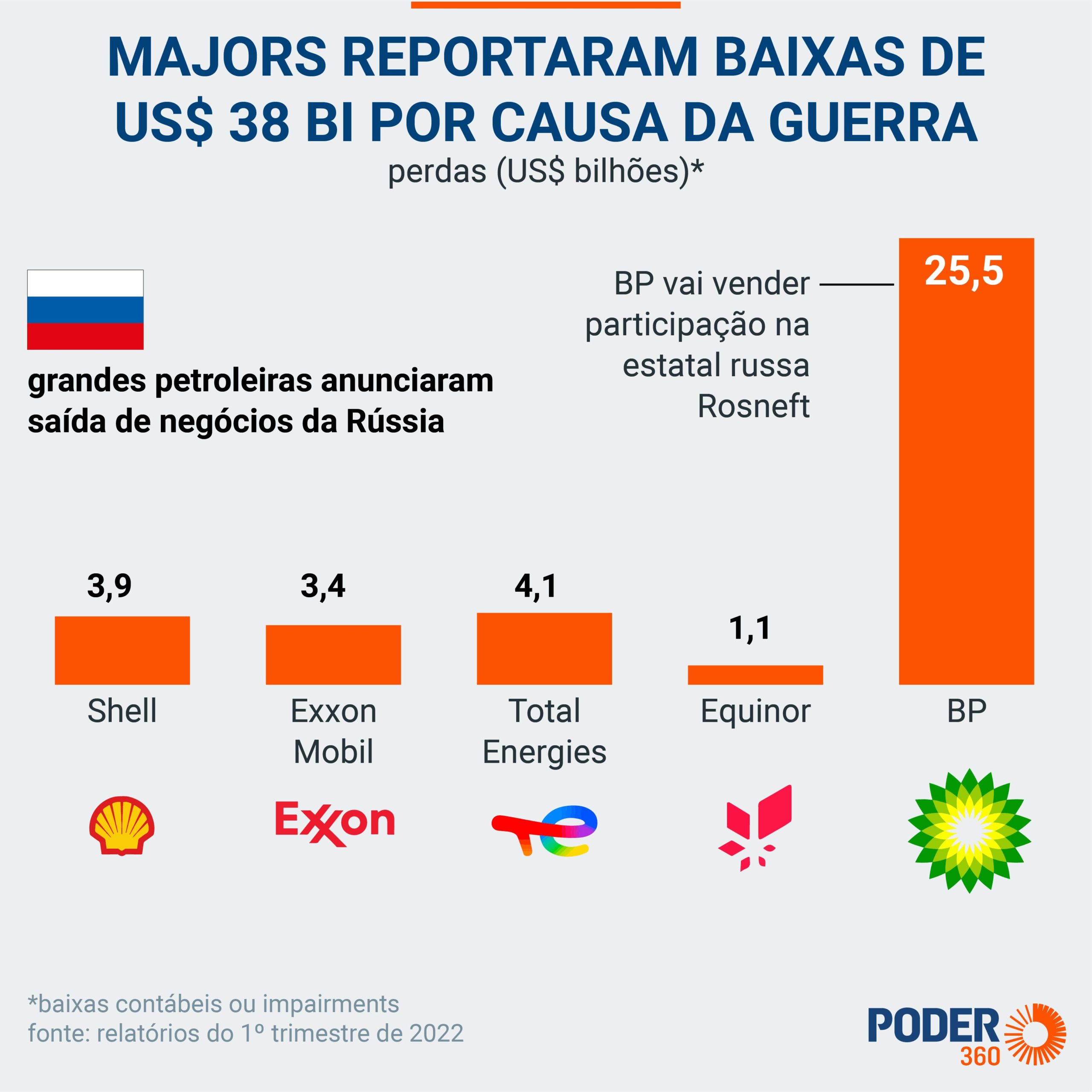 To the press, on Friday (May 6, 2022), the new president of Petrobras said that “there is no significant relationship” between the profits of the state-owned company and the readjustments in fuels implemented in the refineries. José Mauro Coelho made the statement without directly referring to President Jair Bolsonaro’s (PL) criticism of profits.

The chief executive has been criticizing the oil company’s profits since Thursday (May 5), when the results were released. In your live week, on the same day, he even called the results “rape”.

On Saturday (May 7), he appealed again for Petrobras not to promote new readjustments. He said the state-owned company makes billions “at the expense of the people” and that the “Brazil can no longer take a fuel readjustment in a company that makes tens of billions of reais a year”.

The state-owned company has adopted the import parity price (PPI) policy since the Michel Temer government, in October 2016. The PPI equates domestic prices with those practiced in the international market, passing on fluctuations to the consumer more frequently. With the real undervalued and the barrel of oil on the rise, fuel prices tend to increase.

Even though the last adjustment by Petrobras was made in March, prices have been breaking consecutive records. In the last week, gasoline reached an average of R$ 7.29 per liter – the highest value in the historical series of the ANP (National Agency for Petroleum, Natural Gas and Biofuels), started in 2004. Diesel, on the other hand, reached the highest level of series in the week of April 17 to 23, being sold at R$ 6.73 on average.

According to the latest PPI report released by Abicom (Brazilian Association of Fuel Importers), on Friday (May 6), there is an average lag of 21% for diesel oil and 17% for gasoline.

In a conference with analysts on the 6th, José Mauro reinforced the continuity of the state-owned company’s pricing policy. “We will remain committed and adherent to the strategies outlined in our strategic plan“, he said. Then, he told journalists that Petrobras seeks to space increases, avoiding passing on instability in fuel prices.

According to Petrobras’ marketing and logistics director, Cláudio Mastella, the state-owned company is awaiting a “stabilization” of the lag to readjust the values.

José Mauro is the 3rd to take over Petrobras under the Bolsonaro government. His predecessors, Roberto Castello Branco and Joaquim Silva e Luna, were fired after being attrited by successive increases in fuel prices. When they took over Petrobras, they didn’t change the pricing policy.

Leading the electoral dispute, former president Luiz Inácio Lula da Silva (PT) has stated that he will put an end to the PPI. “It is important that the shareholder receives his dividends when Petrobras makes a profit, but I cannot enrich the shareholder and impoverish the housewife,” he wrote on Twitter in early February.

According to research by PowerDateheld between April 24th and 26th, 67% of the Brazilian population supports a government intervention in Petrobras to lower fuel prices. 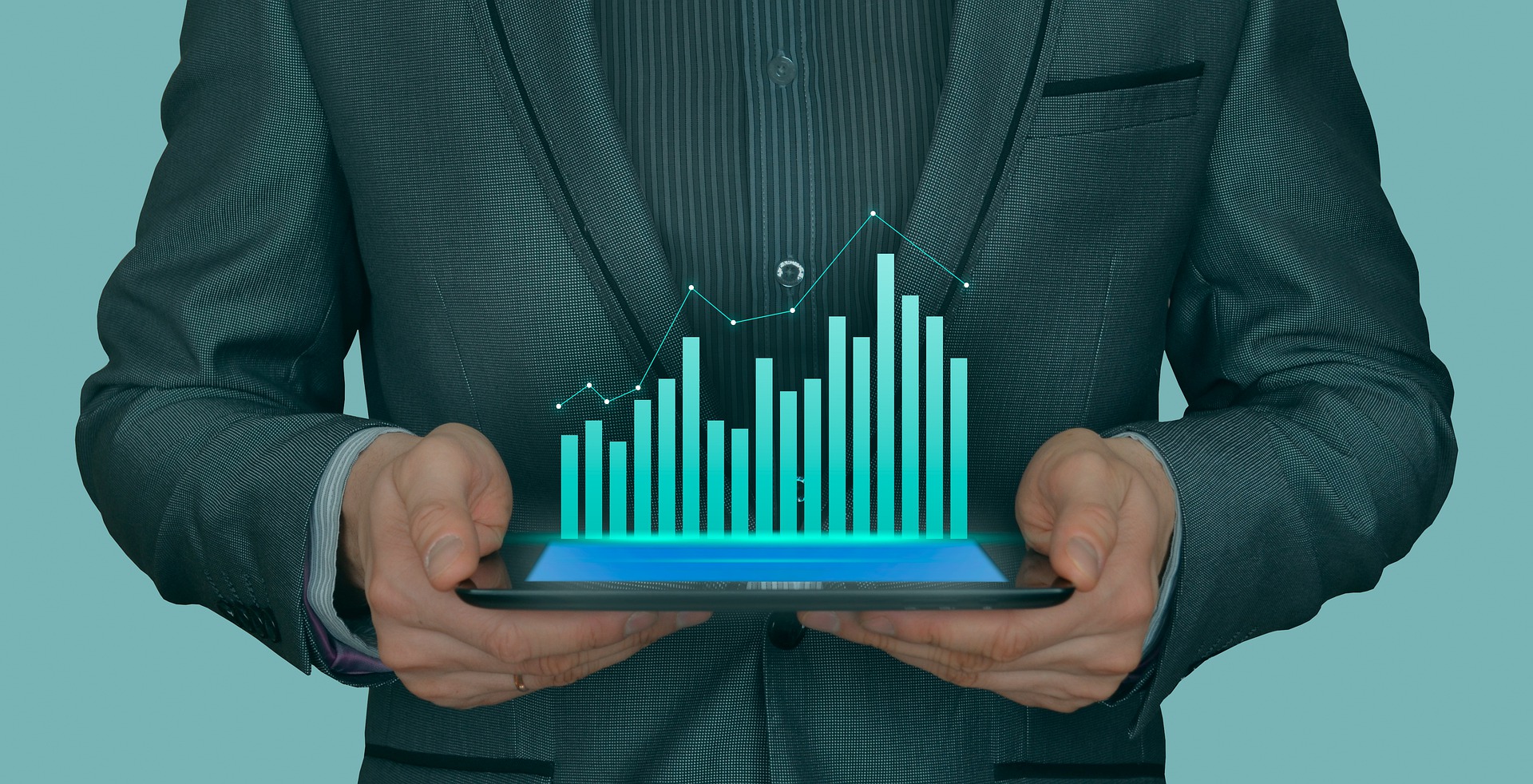 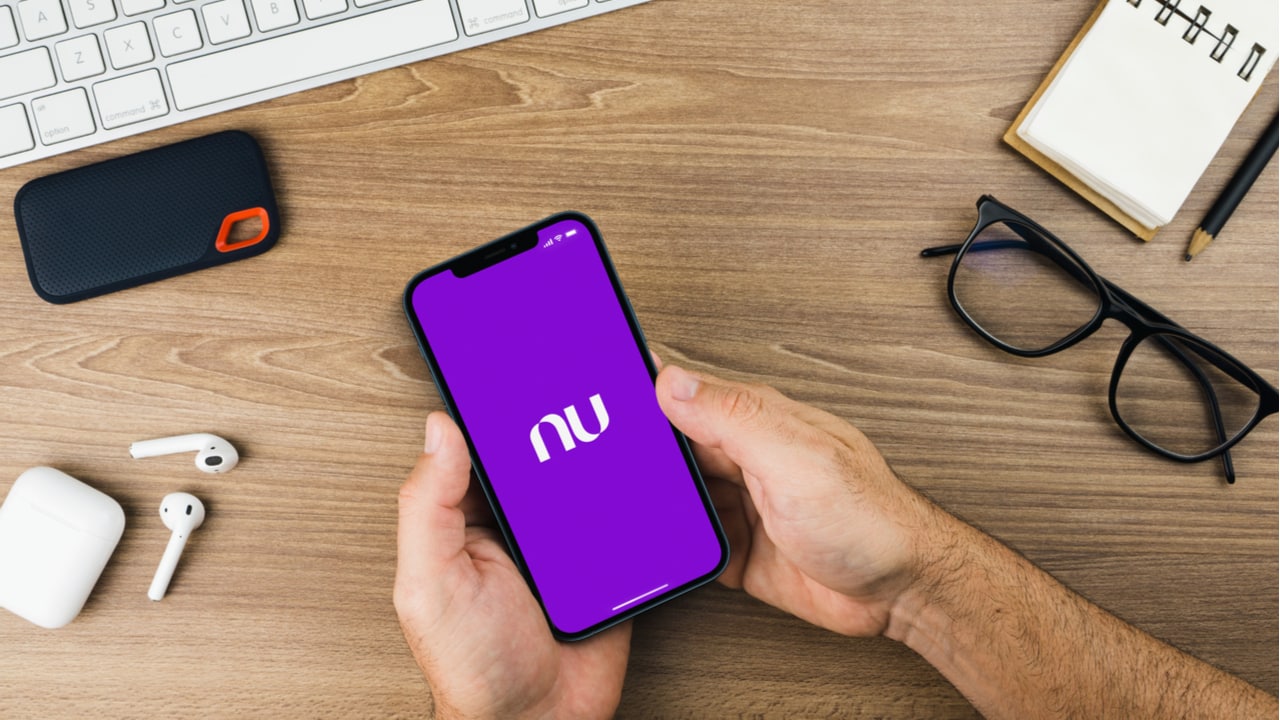 Nubank partners with Positivo, which will use NuPay for online payments 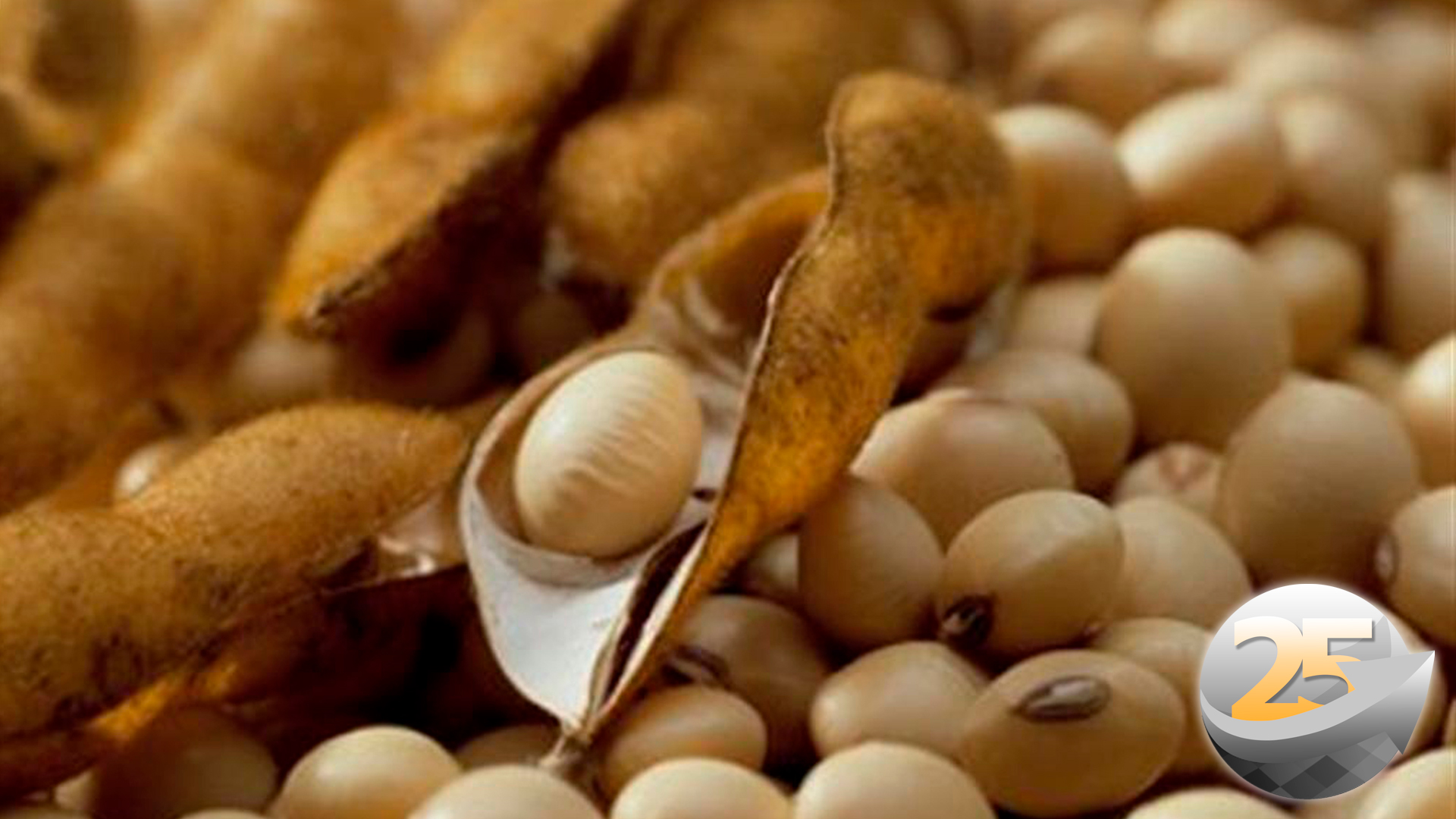 Scenarios and fundamentals lead to a soybean with record prices in 2022, but… 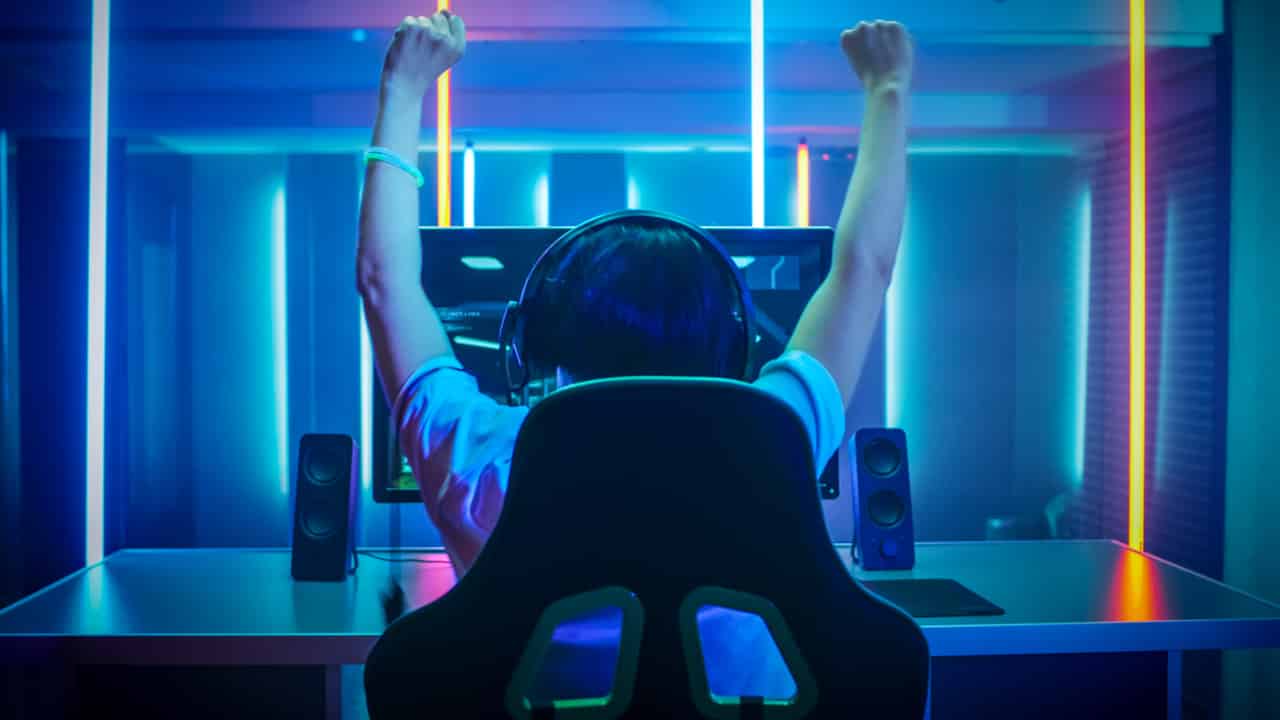