Even at the beginning of the last European season, Frenchman Paul Pogba showed a certain discontent at Manchester United, which indicated that his departure was close. The athlete’s own agent, Mino Raiola, advanced and stated that he was leaving the club.

However, the months passed and Manchester United ended the season quite positively, and Pogba was one of the pillars of that, which made him start to rethink his immediate decision to leave the club. Despite this, he was always on the radar of other clubs.

And even with the Red Devils’ poor performance this season, Pogba has been one of the team’s few standout names, but he still won’t stay with the team, with the club’s current manager, Ralf Rangnick, having already confirmed his departure. , even publicly stating that the athlete did not work out in the team.

In this way, the midfielder has been coveted by several teams in Europe, the main ones being PSG, Real Madrid, Barcelona and Juventus, a team where he lived the peak of his career for clubs, at least until now.

And, according to the journalist David Ornsteinof The Athleticright now, the only ones with a chance of signing Pogba are Juventus, PSG and Real Madridwith Vecchia Signora appearing as the Frenchman’s top priority.

Even according to the journalist Rudy GalettiPogba would have paralyzed talks with PSG and Real Madrid, giving priority to a possible return to Juventus, which according to the press, is the ‘big dream’ of his career. 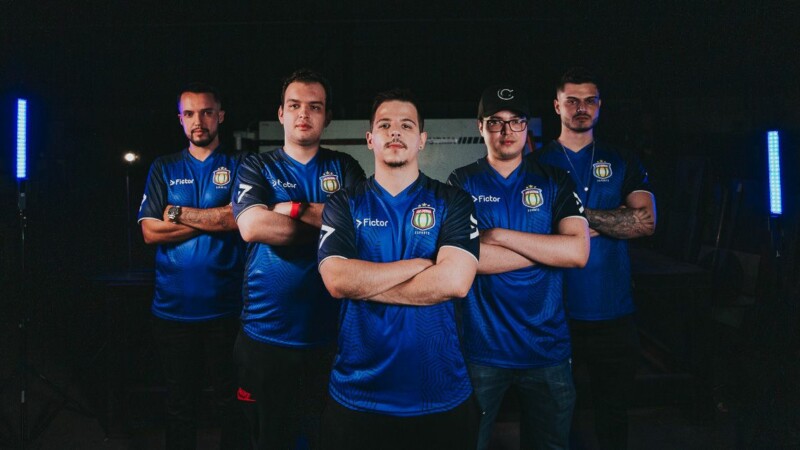 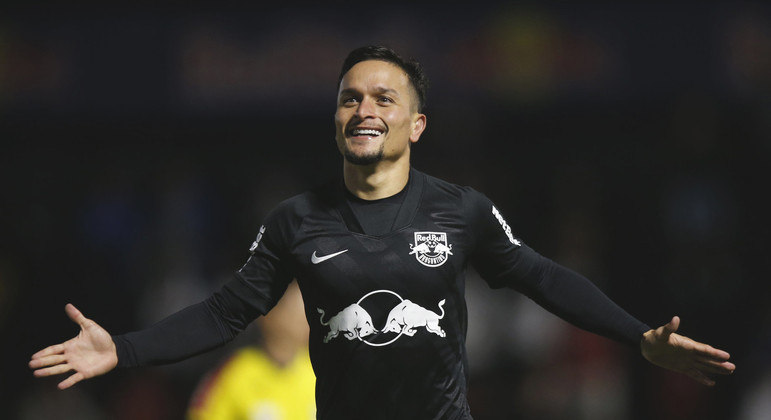 With a goal from Artur, RB Bragantino wins and is in the semifinals 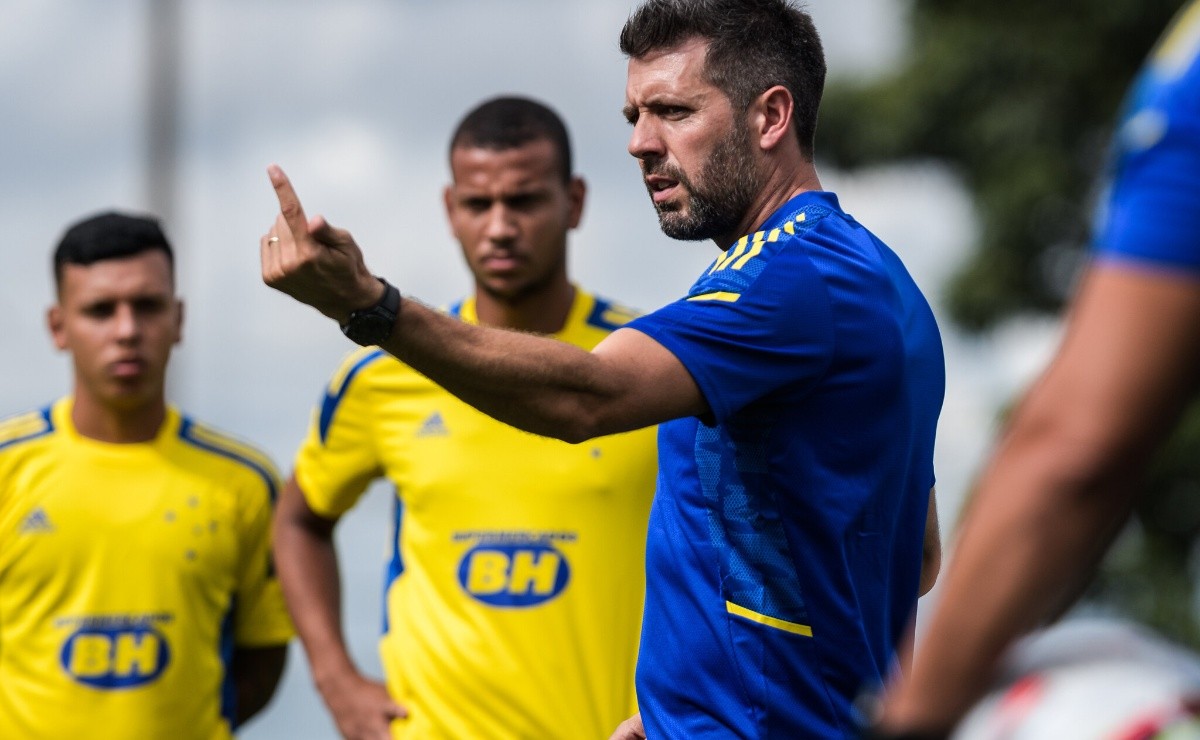