Queen Elizabeth II, 96, was replaced on Tuesday (10) by Prince Charles in the traditional “speech from the throne” in the British Parliament. The exchange, announced by Buckingham Palace the day before, represents the sign of a gradual transition of the reign of the monarch determined not to abdicate in favor of the heir.

Elizabeth usually opens the parliamentary session with a reading of the legislative program prepared by the government for the next 12 months. During her seven-decade reign, she missed the event on just two occasions: in 1959 and 1963, when she was pregnant with Prince Andrew and Edward, respectively.

But due to “episodic mobility problems” and after consulting with her doctors, the Queen “reluctantly” decided not to attend the event for the first time in 59 years, the Royal House explained.

Charles, 73, who increasingly stands in for his mother at official events, arrived not in a carriage but in an official Rolls-Royce with a transparent roof, accompanied by his wife Camilla.

He also did not wear the traditional and pompous ermine cape, opting for a military uniform with several decorations, nor the heavy crown adorned with precious stones, which remained on a pillow in front of the empty space left by the throne of the absent sovereign.

The Prince of Wales sat next to it, on a smaller throne that he had occupied on other occasions with his mother. Accompanied by Camilla and her eldest son — William, 39, number two in the line of succession — he read the speech in the same monotonous, solemn voice as the Queen before the deputies and lords gathered in the Upper House of Parliament. The formal and neutral tone is also a tradition to avoid any show of feeling of approval or disapproval of the House’s policies.

The speech lasted less than nine minutes. Charles detailed the legislative agenda drawn up by the government of Prime Minister Boris Johnson, which seeks to win back British support for the next two years, until the legislative elections, when it will seek re-election amid an image crisis.

In this context, the government will try to “help alleviate the cost of living, reduce inequalities, support the Bank of England in the effort to return inflation to its target”, read Charles. Among the 38 drafts of new legislation also appear measures in favor of the energy transition and changes to “take advantage of the opportunities” offered by Brexit, such as new competition rules and immigration control.

The content of the speech was somehow overshadowed by the symbolism of the change in the figure who read it. The text, however, followed the patterns dictated by British tradition, except for the change of subject in some of the statements. As the Queen announced “my government will go”, Prince Charles said “His Majesty’s government will”.

During a historic radio address on her 21st birthday, during a trip to South Africa with her family on April 21, 1947, then-Princess Elizabeth vowed to dedicate her whole life to serving her people — which leads the British to believe that the monarch will hardly abdicate the throne.

The state of health of Elizabeth, who turns 70 in 2022, has raised more concern since the night she spent in hospital eight months ago — her first admission since 2013. At the time, the Queen was told to cancel participation in public acts to rest. Even so, she was seen driving alone around her property at Windsor Castle, against a doctor’s recommendation of forced bed rest for two weeks.

Elizabeth II resumed her public engagement schedule more than three months later, on February 5, the eve of her Platinum Jubilee, when she met charity workers at Sandringham House and cut a celebratory cake.

At the end of that same month of February, the diagnosis of Covid-19 again put the queen’s schedule on hold for about ten days. According to Buckingham Palace, Elizabeth had only mild symptoms of the disease. In the announcement of the diagnosis, the forecast was that the head of the crown would keep light appointments, but it was necessary to postpone them as the symptoms persisted.

Ten days before the Queen’s announcement, Prince Charles, 73, had been diagnosed with Covid-19 for the second time. His wife, Camilla Parker-Bowles, 74, also contracted the virus, according to an announcement made by Clarence House, the prince’s official residence, a few days later. Charles was with his mother two days before he found out about the reinfection.

In June, to celebrate the 70th anniversary of Elizabeth II on the throne, four days of national celebrations are planned. Buckingham Palace announced last week that the Queen intends to attend most of the events, but that attendance will only be confirmed on the same day. 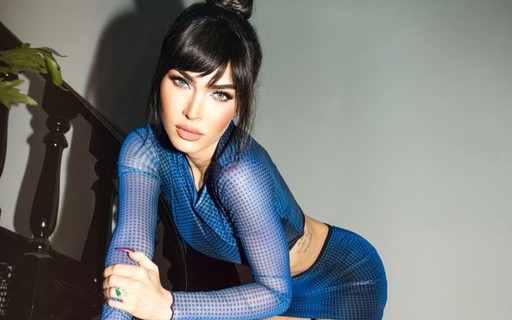 Megan Fox poses stunning in a tight look with a miniskirt and jokes: ‘Flight stewardess’ – Monet 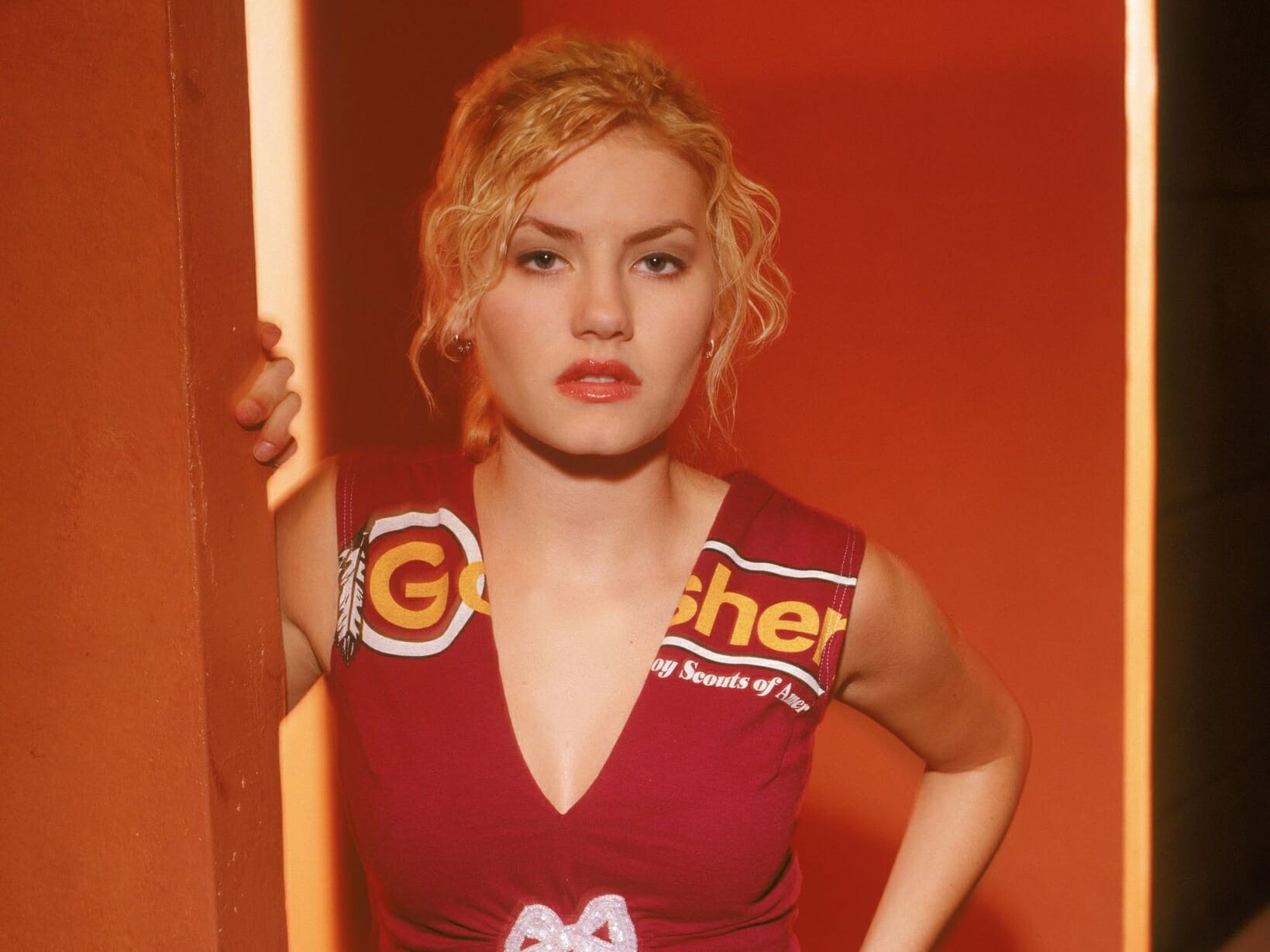 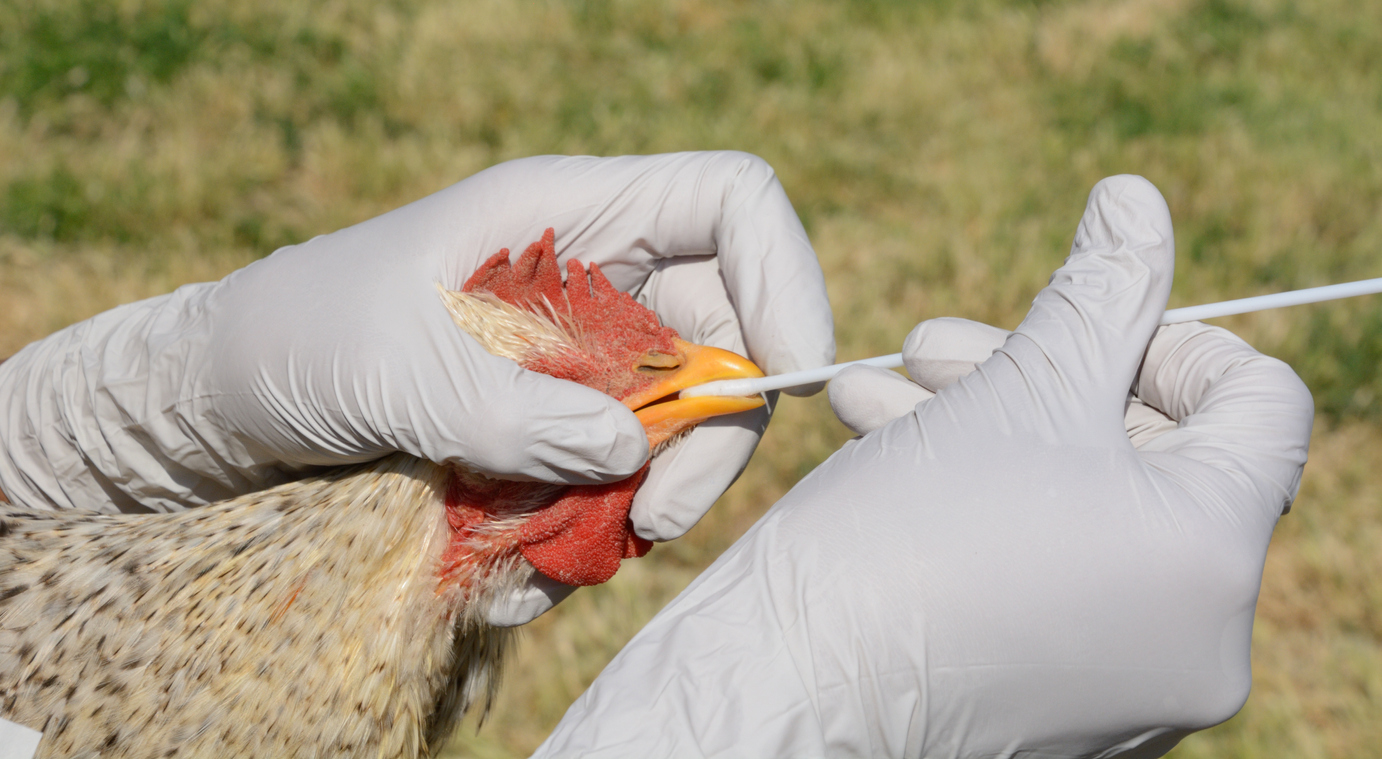 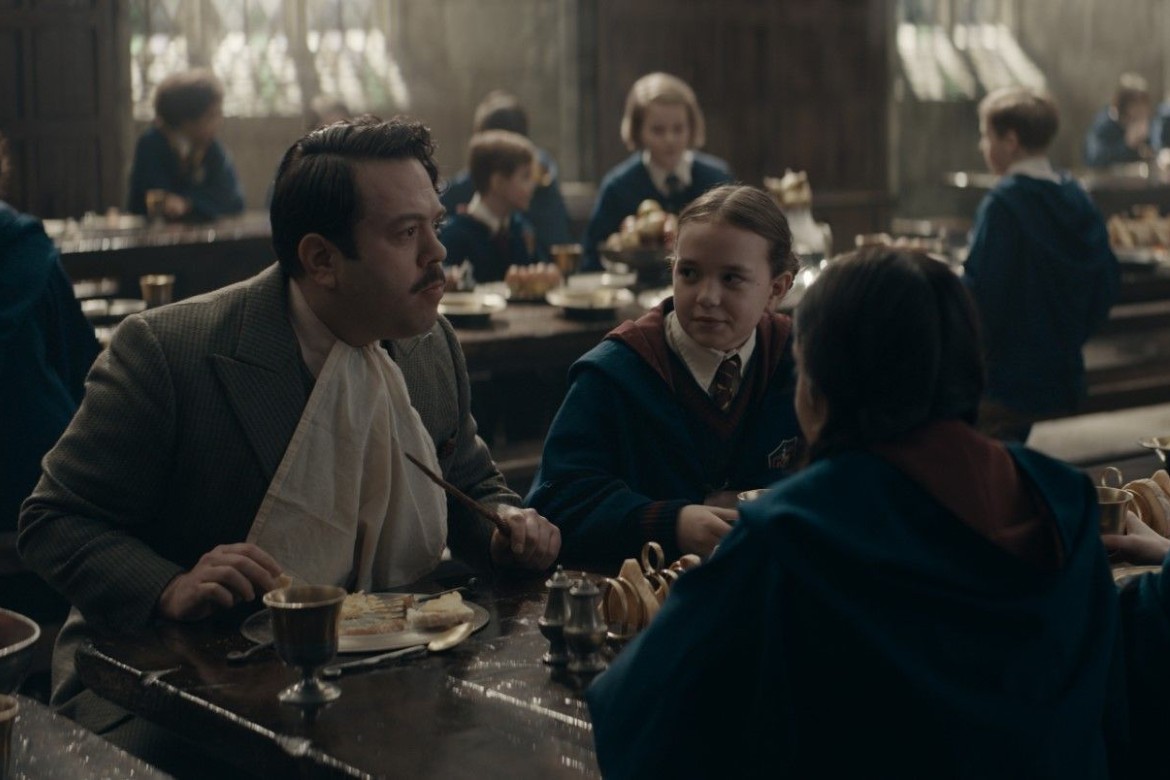