Couple was arrested after police chase, in which they crashed their car; authorities suspect a romantic relationship between them

the convict American Casey White and the prison guard Vicky White (no relation between them) were arrested this Monday, 9, in Evansville, in the State of indian, after an 11-day breakout. He was held at the Lauderdale County Detention Center in Alabama, same place where she worked. The two were arrested after being caught by the security camera of a car wash in Evansville on Sunday, which made it easier to identify the vehicle they were in. After a police chase, their car crashed and agents managed to catch them. Casey has been arrested and Vicky is hospitalized with injuries. Authorities suspect they have a romantic relationship.

Casey White is serving time in prison for murder (he stabbed a 58-year-old woman) and other misdemeanors. He was considered dangerous and the authorities placed the convict’s mother and sister under protection, as he had sworn to kill them if he managed to escape. Vicky White, 56, served as assistant director at the Lauderdale Detention Center. On Friday, April 29, at around 9 am, the woman told co-workers that she was taking Casey, 38, to court where the man would undergo a medical evaluation. It was the last time the pair had been seen by police, until the car wash camera footage.

Ministers from Ukraine and Russia arrive in Turkey; meeting starts 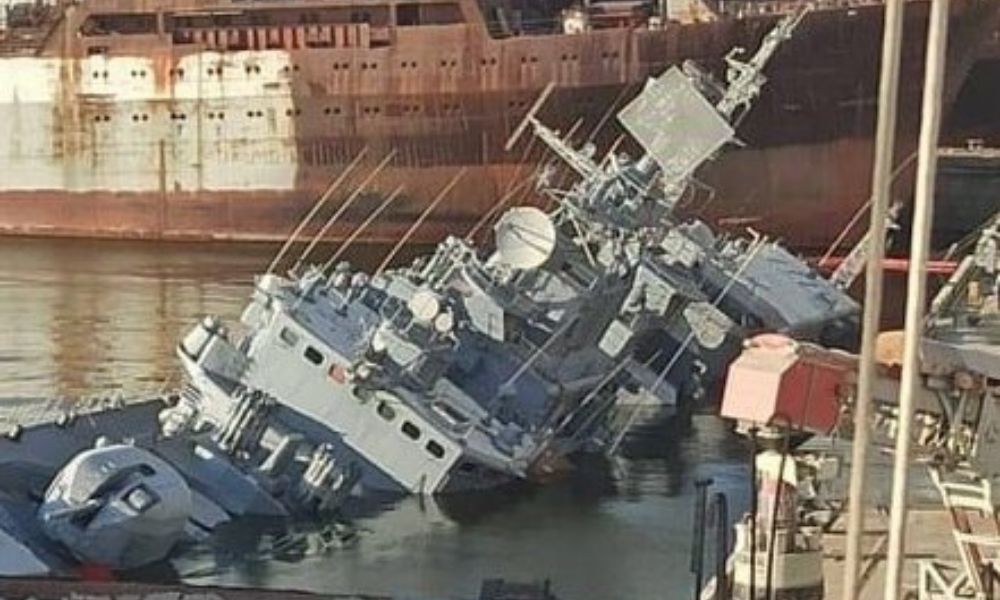 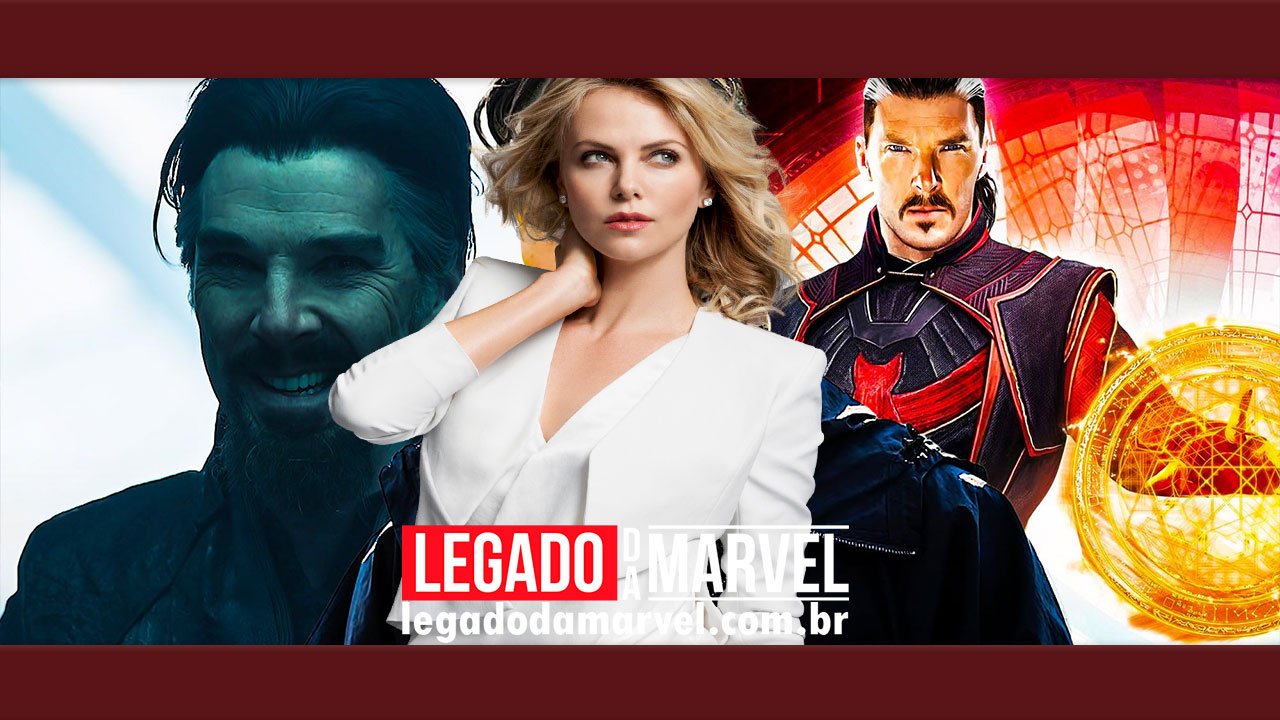