Taking its fans by surprise, Realme announced this Monday afternoon (9) that the flagship Realme GT2 Pro will be made official in Brazil on the 18th of May. Originally released in January 2022, the model brings high-end specifications of refined design.

Mysterious, the Chinese manufacturer asks users to keep an eye on the company’s social networks for more details about the launch in the country. However, Realme is expected to offer special discounts for those who purchase the product during the start of sales.

For those unfamiliar, the Realme GT2 Pro is powered by Qualcomm’s most advanced Snapdragon 8 Gen 1 chip. It also has a cooling system that promises to lower the temperature by up to 19º and has versions with 8GB/12GB of RAM and 128GB/256GB and 512GB of storage. However, we still don’t know if all these versions will arrive here.

Another highlight of the device is its beautiful 6.7″ 2K AMOLED display that has a 120 Hz refresh rate, Gorilla Glass Victus and a brightness of up to 1,400 nits. In addition, it includes a 50MP Sony IMX766 main camera with OIS, Samsung JN1 50MP ultrawide lens with a field of view of 150 and a 40X zoom microscope lens.

As mentioned above, Realme Brasil will release more information about the launch of GT2 Pro in Brazil within the next few days. 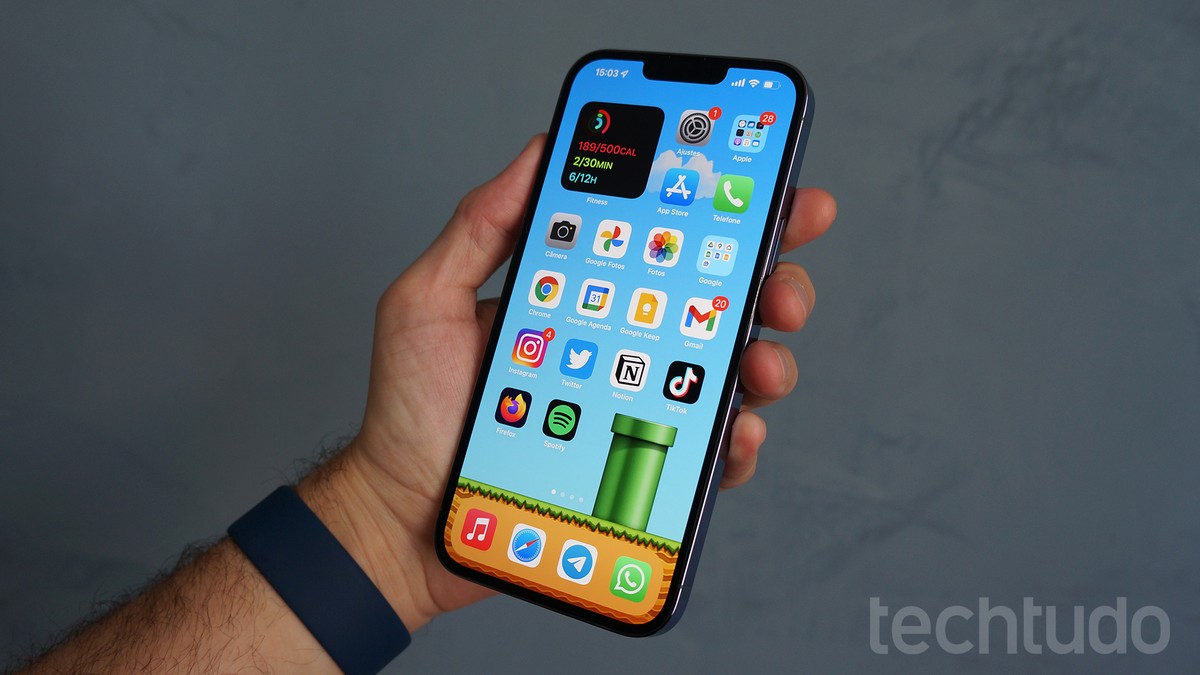 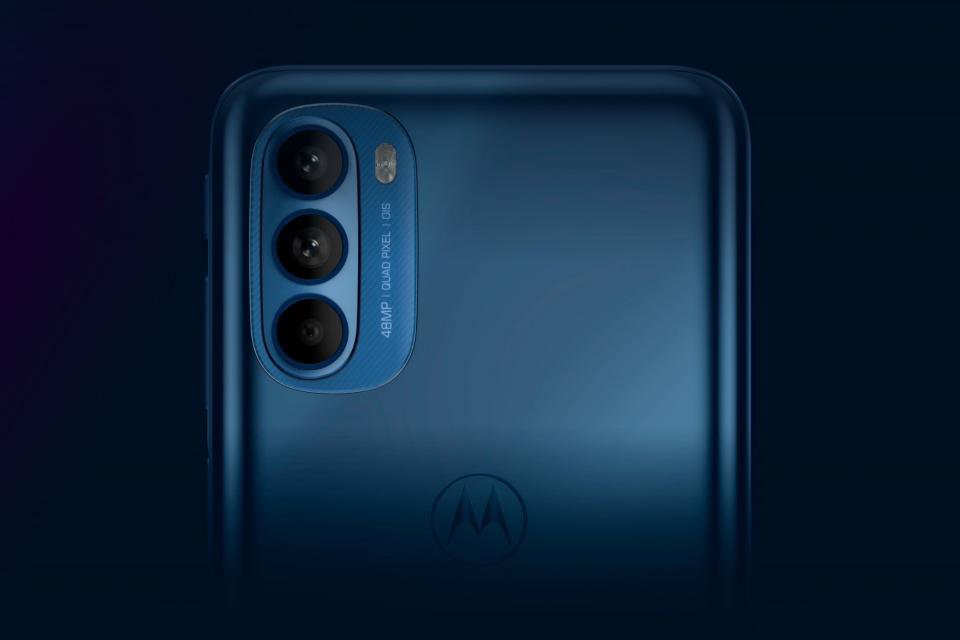 Motorola Moto G31 vs. Moto G41: what are the differences?