At least 43 inmates died and dozens were injured this Monday (9) in a new riot in a prison in Ecuador. About 100 prisoners managed to escape amid the violence. There is a wave of riots in the country’s prisons.

The riot took place at dawn in the Bellavista prison, in the city of Santo Domingo.

According to Interior Minister Patricio Carrillo, the rebellion began when a gang called Los Lobos attacked about 40 rivals from a faction called the R7.

Carrillo initially told reporters that two detainees had died, but his office updated the figure to 43.

Thirteen detainees were also seriously injured, and the death toll could rise, the minister added. The injured were taken by truck and ambulance to receive medical attention.

Most of the victims died of stab wounds, but some detainees used firearms against the officers, allegedly in an attempt to escape.

Authorities found rifles, pistols, four grenades and ammunition in the prison, said the body in charge of managing the prisons, SNAI.

The military carried out an operation to recover the prison. Dozens of detainees knelt, hands on their heads, as the military ensured that control was regained.

The authorities declared that they were in control of the situation and ordered to reinforce the contingent of 250 police officers and 200 military personnel who guard the overcrowded prison, but more than a hundred prisoners managed to escape amid the confusion.

Although authorities did not give the exact number of fugitives, 112 were “recaptured”. As of Monday afternoon, another 108 detainees were not at the center, said General Fausto Salinas, the police commander.

Since February 2021, when the wave of violence in Ecuador’s prisons began, nearly 400 prisoners have died. The government attributed the deaths to fighting criminal groups linked to drug trafficking.

President Guillermo Lasso, visiting Israel, sent his “condolences to the families” of the dead.

“This is an unfortunate result of gang violence,” he said on Twitter.

Lasso’s government even adopted measures to try to contain the massacres: they increased the budget, transferred prisoners and created a pacification commission. It was not enough.

Overcrowding is another problem in Ecuadorian prisons: Bellavista has 1,700 inmates, 500 more than its capacity. There are 65 prisons across the country, which together have a capacity for 30,000 people. However, there are 35,000 prisoners, according to authorities.

The authorities suspect that the conflicts originated in the transfer to Bellavista of some of the leaders of the R7 group, thanks to an injunction.

The leader was held in a maximum-security prison in the coastal province of Guayas, after having been the protagonist of another conflict between Los Lobos and R7 in El Turi prison in the Andean city of Cuenca that left 20 dead a month ago, Carrillo said.

For security expert Daniel Pontón, transfers ordered by the Justice are spreading violence to other prisons.

“This strategy of relocating people to other prisons that were previously relatively quiet is starting to make the problem generalized,” said Pontón, from the School of Security and Defense at the Institute of Higher National Studies.

Ecuador is also facing an increase in street violence and drug trafficking, which in the first four months of the year leave 1,255 criminal deaths. Some of the dead were decapitated or had parts of their bodies other than their heads mutilated. The number is half of that recorded for the whole of 2021.

In response, the government declared a state of emergency in the provinces of Guayas, Manabí and Esmeraldas, the most affected by drug trafficking, in effect until the end of June. 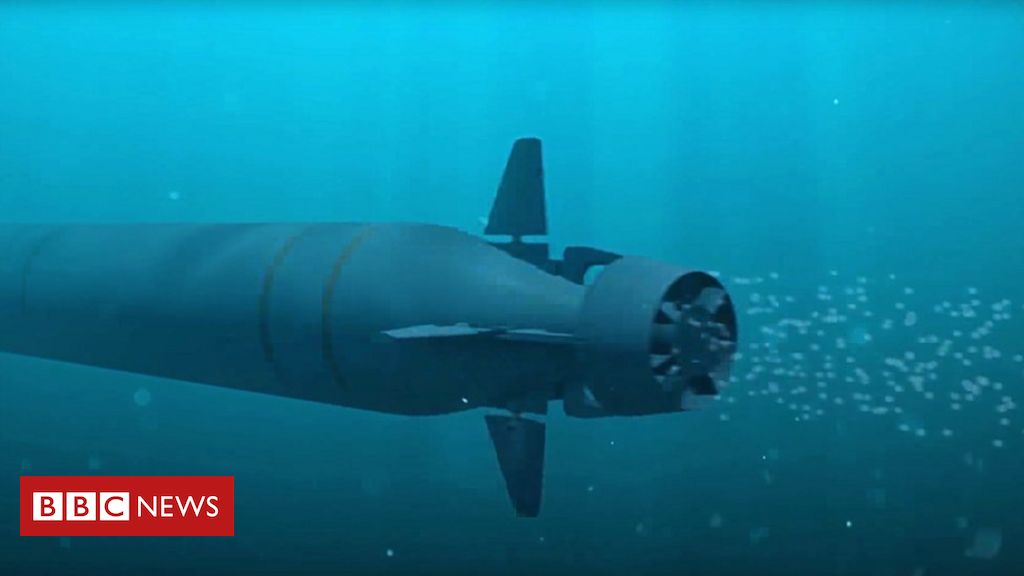 How big and destructive is Russia’s nuclear arsenal? 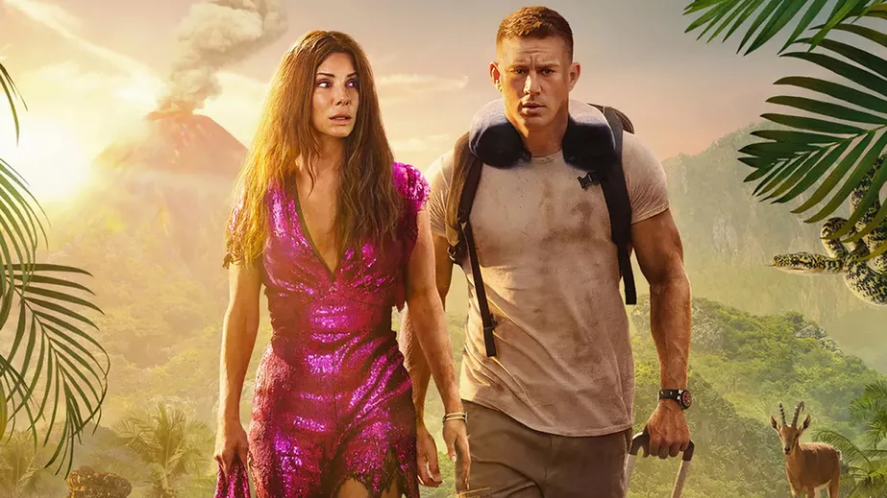 ‘Cidade Perdida’ is still showing at the cinema in Juazeiro; check the schedule – Badalo 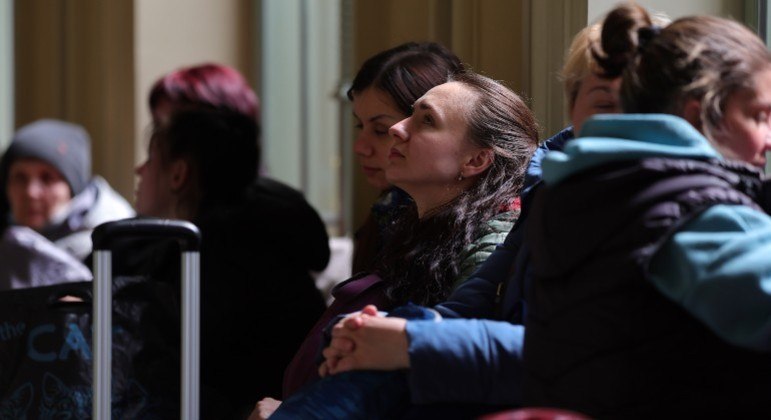 Refugees return to Ukraine to protect their homes, says expert 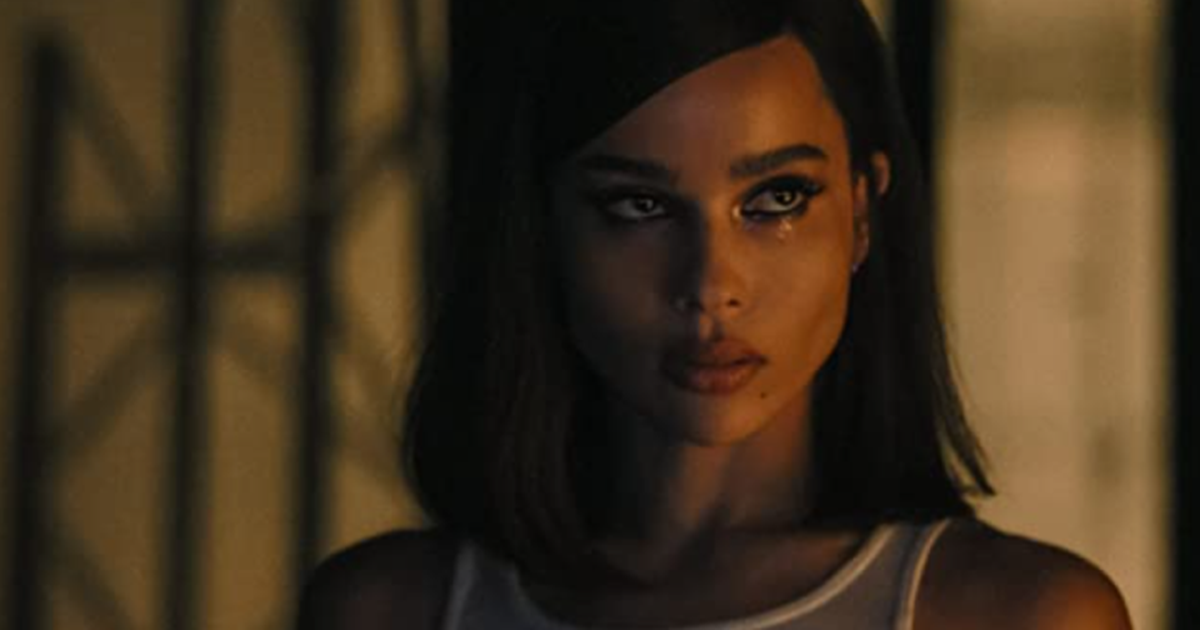