And, to celebrate this important date for Star Wars fans, nothing better than remembering all the amazing and fundamental female characters for the story of the saga. After all, there are several of them, especially in the most recent productions, since the original franchise still had a great lack of representation in this sense.

So, remember some of the main and most incredible female characters in Star Wars, both from the films and other productions of the franchise:

Of course, you couldn’t make this list without starting with Princess Leia, played by Carrie Fischer, right? Even though she was one of the only female characters in the older Star Wars movies, she’s certainly one of the most iconic of the entire saga.

And it’s no wonder, right? After all, Princess Leia was a senator, general, and one of the leaders of the Rebellion, as well as being Force-sensitive and having a enormous importance for the events of the saga to occur. In other words, she is a true heroine.

Jumping to a more recent moment in the saga, there is also Rey, the main character of the new trilogy of the franchise. Lived by Daisy Ridley, Rey was the first female protagonist of the Star Wars films and also one of the strongest characters in the saga. After growing up alone as a scrap scavenger on Jakku, Rey discovered her connection to the Force, allied with the Resistance, and became a powerful Jedi, becoming very important to Star Wars history.

Another very important female character for the most recent Star Wars films is Jyn Erso, protagonist of “Rogue One: A Star Wars Story” played by Felicity Jones. And, despite the fact that she has only appeared in one film in the franchise so far, the character has already shown what she came with her strong and inspiring personality and with its pivotal role in the destruction of the first Death Star.

Despite many mistakenly seeing her as a weak and stereotypical character, Padmé is nothing like that. In addition to being a senator, queen, and warrior, she excels at two different types of fighting: the one with firearms and the one with politics, always fighting for democracy. Wonderful, right?

Despite being a little less known, especially for those who have only watched the Star Wars movies, Sabine Wren is also an incredible female character in the saga. One of the protagonists of the animated series “Star Wars Rebels”the Mandalorian is a great fighter who, in addition to being very skilled, is also quite creative, customizing many of her fighting equipment.

Another character from the animations, Ahsoka Tano was the protagonist of “Clone Wars” and also appeared in “Star Wars Rebels”. In addition to being Anakin Skywalker’s apprentice, the character has a very strong personality and becomes a amazing woman and very determined with the passage of time. 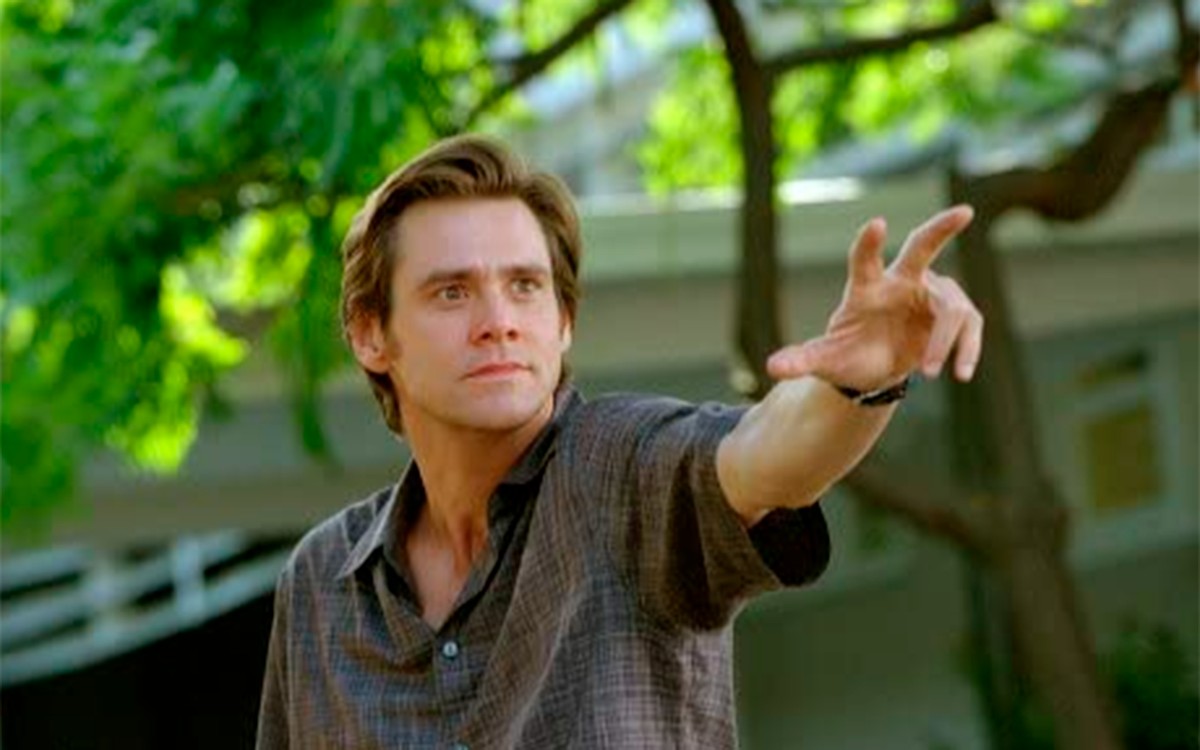 Check out five facts about Jim Carrey, star of the movie ‘Almighty’ | pop 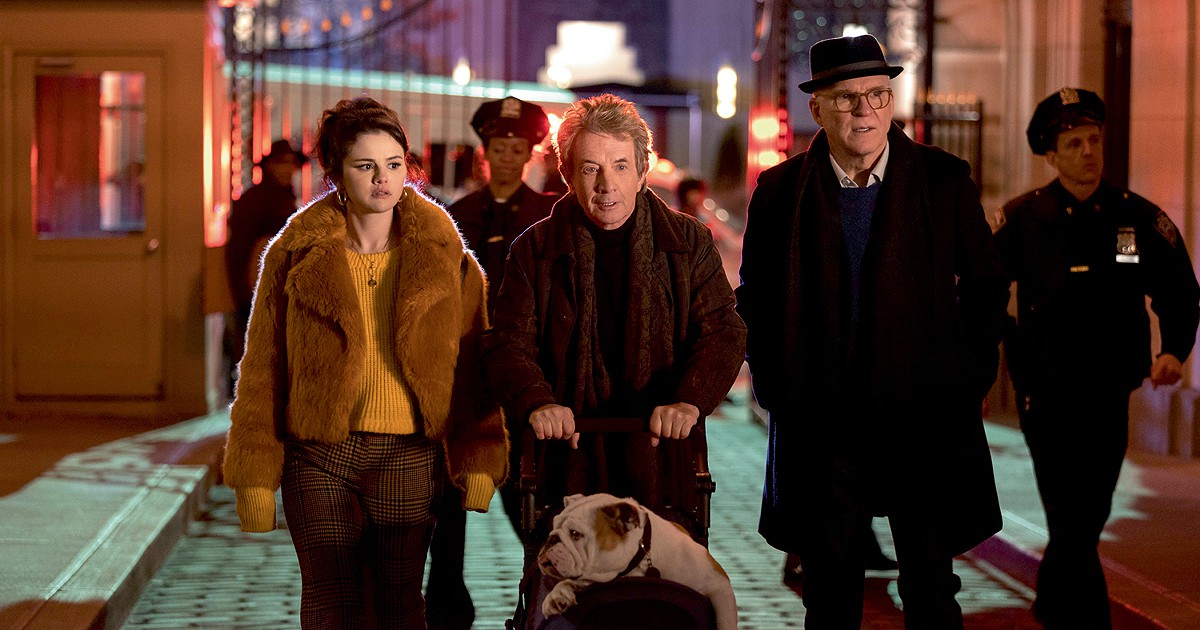 “Homicide at Home”: series with Steve Martin, Martin Short and Selena Gomez will have a second season