Scorer of the goal of Corinthians’ 1-0 victory against Red Bull Bragantino, last Sunday, which kept the team in the lead of the Brazilian Championship, midfielder Renato Augusto this weekend equaled the number of games he played in 2021, when arrived in the middle of the Brasileirão.

The match against Braga was the midfielder’s 21st of the season. In the squad, only Du Queiroz and Róger Guedes participated in more games (22). Corinthians has played 24 matches in the year.

Interestingly, counting the additions, the player played in both seasons the same 1,595 minutes, divided between the 21 games. Which gives an average of 75 minutes on the field per match.

Read too
+ Timão has the best start in the Brazilian since the hepta
+ Tickets: see how to buy for a game with Lusa-RJ

Timão’s coach, the Portuguese Vítor Pereira has managed the lineup of shirt 8 from game to game to avoid wear that leads to injuries. He started in 17 games and entered four.

– Renato has to be managed, when he is well he plays at a very high level, but when he is tired he has difficulties. We have to manage in the best way to avoid injuries – said the coach.

Below, compare the performance of the sock from year to year:

See what Renato Augusto said after this Sunday’s game: 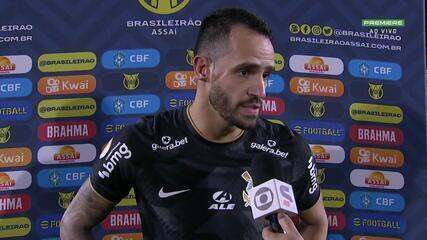 Renato Augusto on the importance of being at the top at the beginning of the Brasileirão: “Many competitions to play” 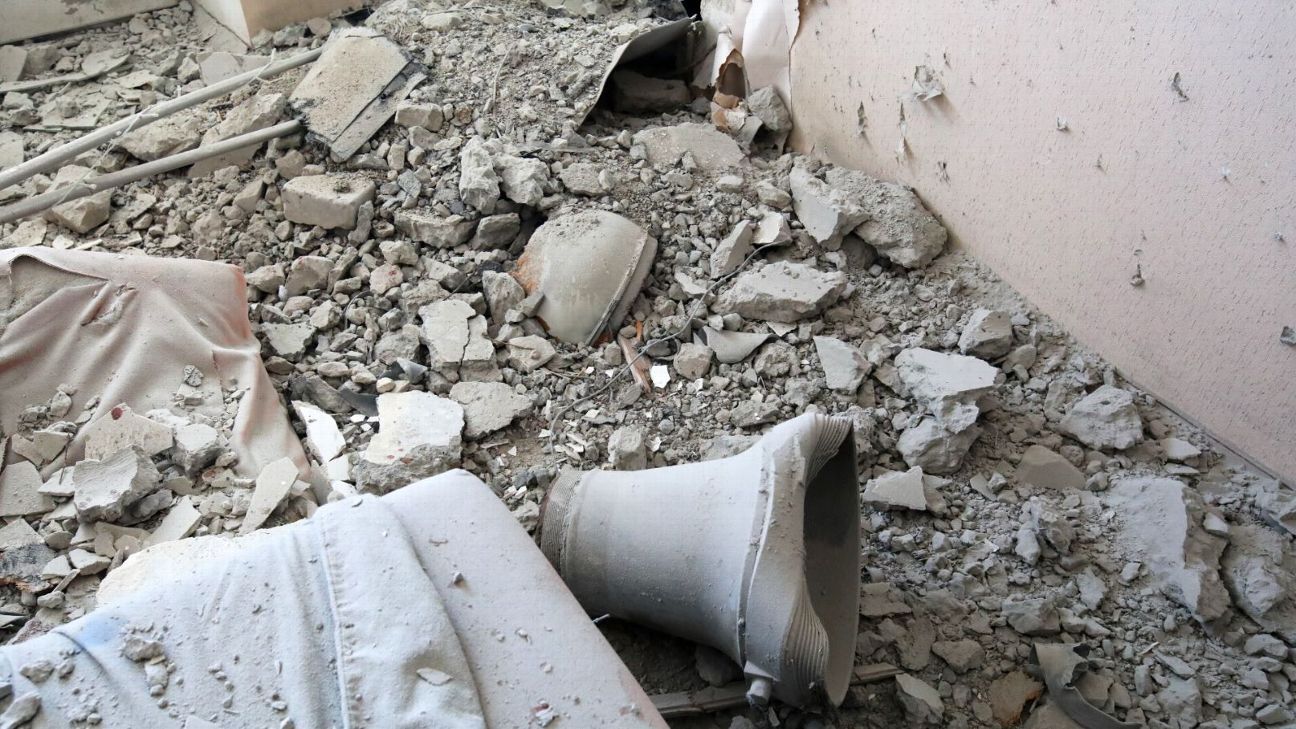 “We are all responsible”, says Roger Machado about violence 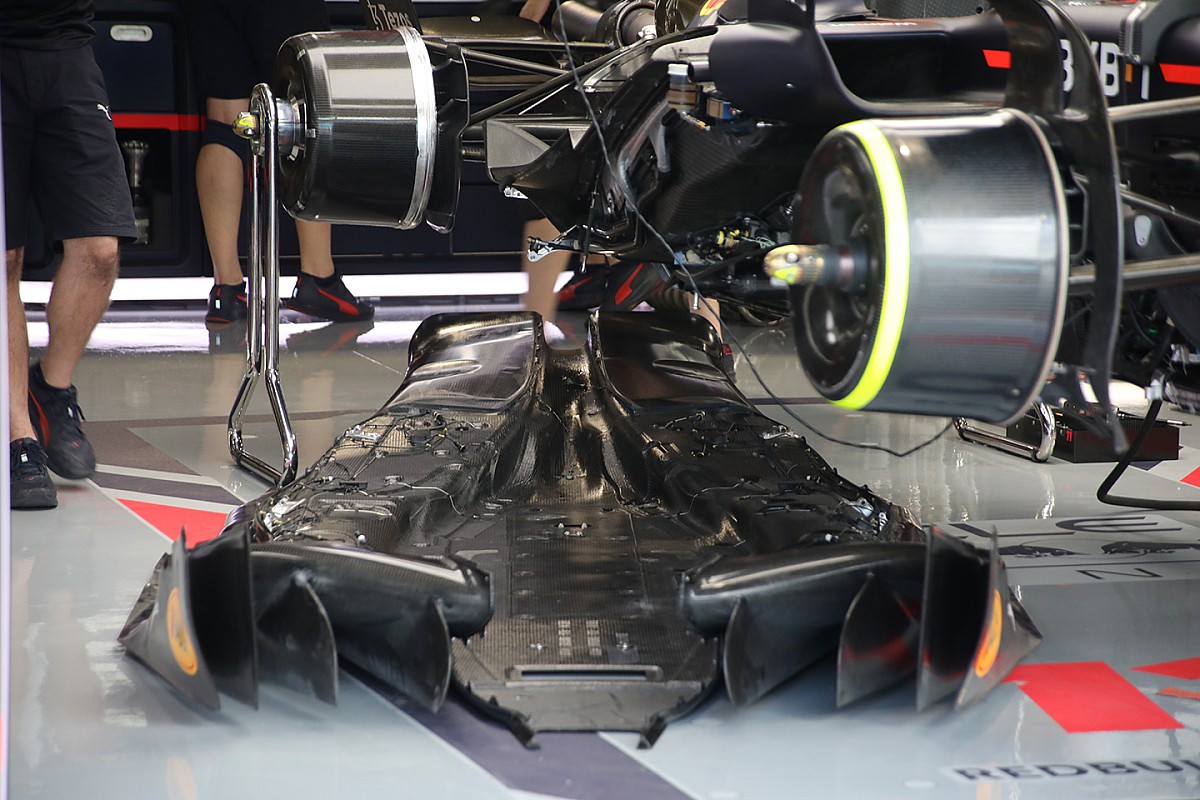 Red Bull development would be close to spending cap