More than 300 thousand people did not withdraw the amounts of the PIS/Pasep allowance for the year 2019. Since March 31 of this year, workers who fit the rules of the benefit can now make withdrawals.

The amount of the 2019 PIS/Pasep allowance varied between R$92 and R$1,100, according to the period of work during the base year. Approximately R$208 million was not redeemed by the workers.

Initially, the amounts could be withdrawn on February 8, but the Federal Government changed the date to the end of March. Now, people have until December 29th to withdraw the money.

How to check the PIS and the balance of the extraordinary withdrawal of up to R$ 1 thousand from the FGTS?

Who is entitled to the PIS/Pasep allowance?

In 2022, the workers who will be able to withdraw the PIS/Pasep salary allowance are those who fit the rules given by the government, which are:

To consult, just access the Digital Work Card application, available for Android and iOS, log in with the Gov.br account, authorize the use of personal information and click on the “Benefits” option. In addition, you can make the consultation by phone, at number 158.

How to withdraw the PIS/Pasep allowance?

To withdraw forgotten amounts, beneficiaries must make a request to the Ministry of Labor and Social Security. The request can be made in different ways, which are:

Can heirs withdraw the Pis/Pasep allowance?

In the event of the worker’s death, heirs and dependents can withdraw the amounts linked to the activities carried out by the family member.

According to Law nº 6.858/1980, heirs can redeem amounts referring not only to the Salary Allowance, but also to the Severance Indemnity Fund (FGTS). Therefore, the benefit can be withdrawn by: 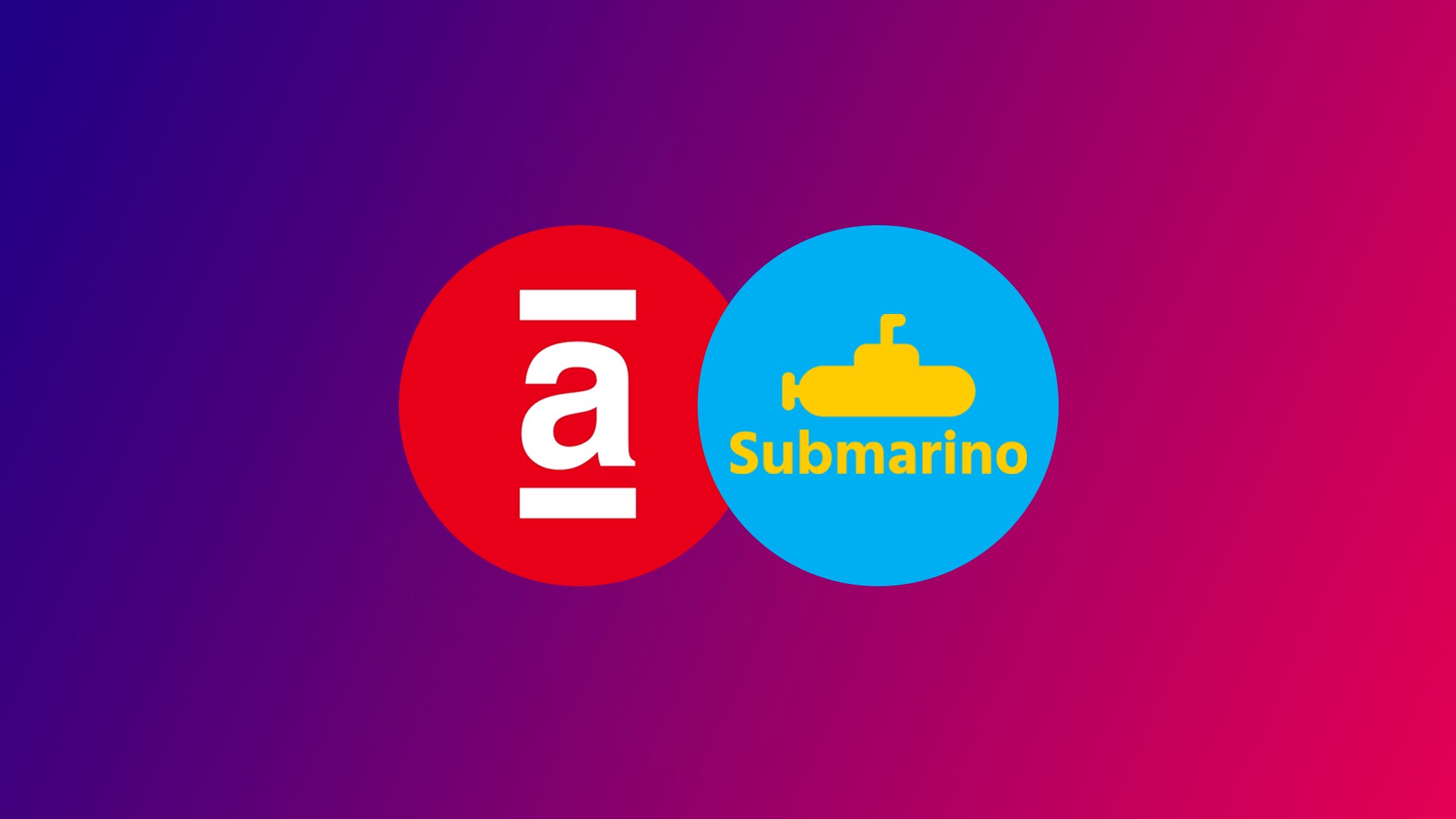 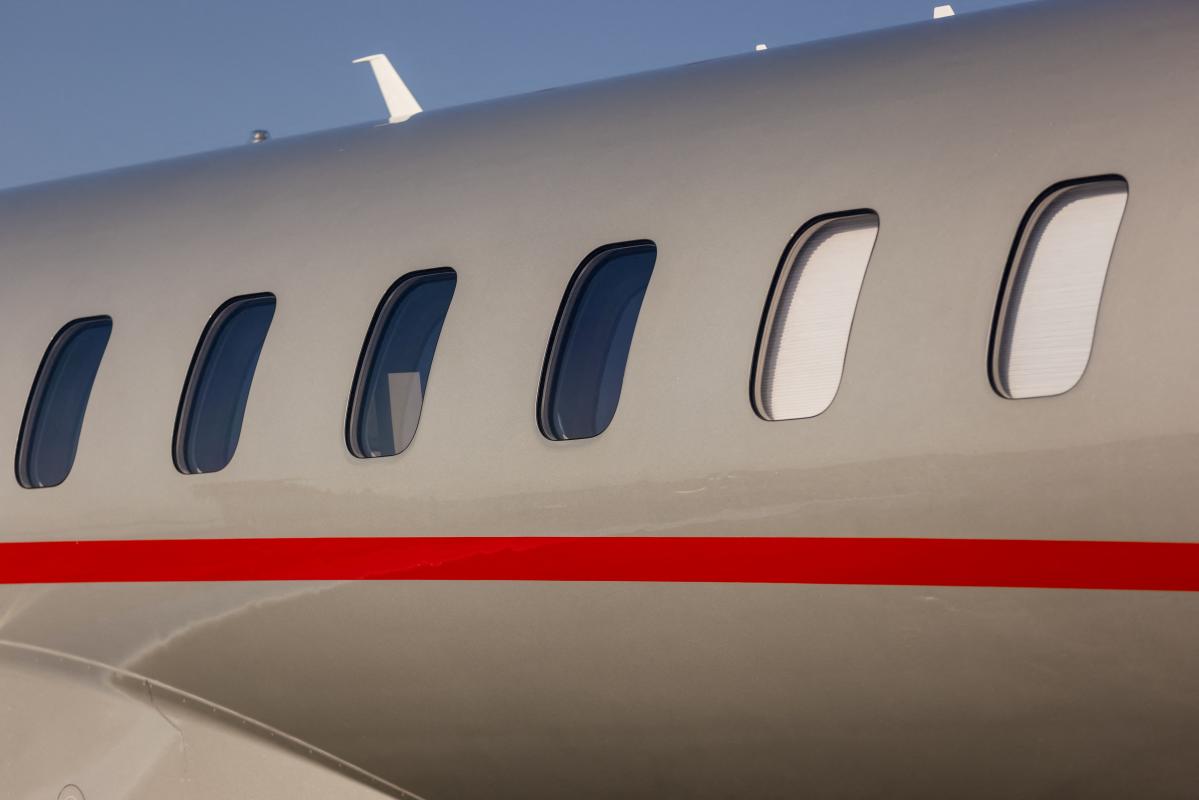 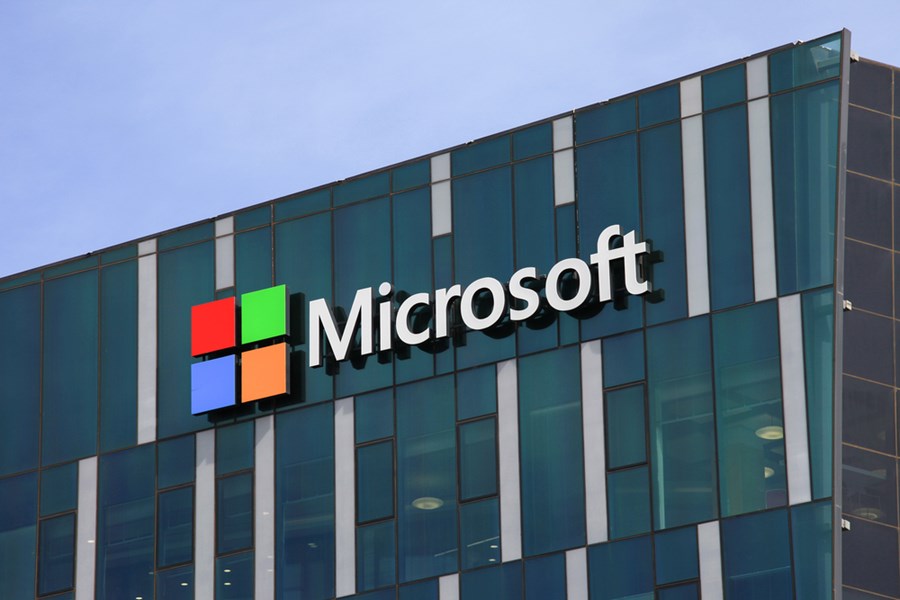 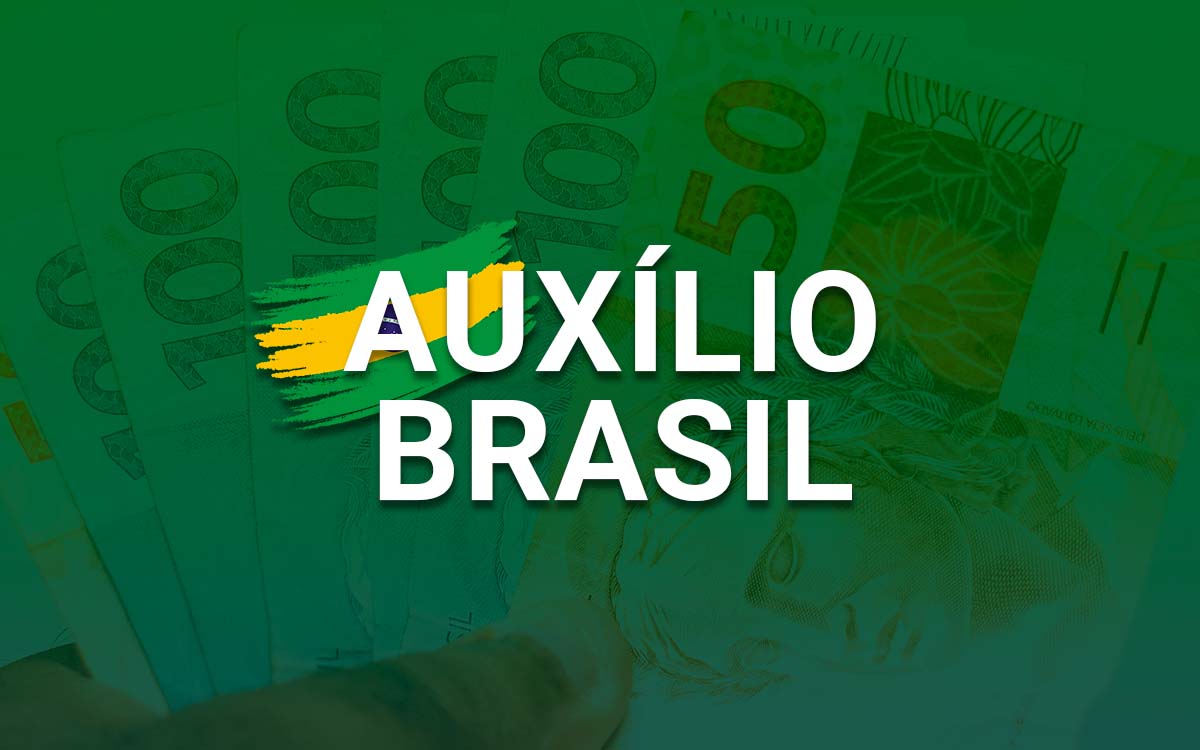 Aid Brazil of R$ 400 is released for one more group today; see which