In one of the first scenes of “Gaslit”of starzplay, aide John Dean (Dan Stevens) gets dressed as he discovers that the woman he spent the night with, a prostitute, knows all of Washington’s influential politicians — even more than he does. The next scene is of a blond man, with his Porsche, heading towards an important office in the city, while solemnly ignoring the huge amount of police assaulting homeless people, the garbage scattered on the sidewalks and the contrast between his well-cut suit. and the inaudible reality of properly closed windows. Quickly, the camera cuts to a homeless person defecating on the sidewalk, and this is the atmosphere that the eight episodes of this first season bring to the viewer.

In 1972, during the Nixon administration, the United States was immersed in a social contrast that Republicans in that country seem not to be able to see. Here, instead of presenting the already much-explored points of view about the president’s antics and how he exploited the shady ways to distance the Democrats from power, the series decides to address who is behind all the plans, and how they they work under the carpets of refinement made up so as not to present the backstage. John Dean, an idealist in question, is the character who will walk the various corridors of the government’s plans to guarantee the president’s second term. Led by John Mitchell (Sean Penn), the country’s attorney general, the young up-and-coming political candidate lets greed take over his actions in no time at all.

The result is a power play that undermines every barrier in the US Constitution, something Mitchell amazingly carries with no regrets. But who would have thought that the attorney general’s thorn in his side would ironically be his wife, Martha Mitchell (Julia Roberts), whose adoration of being in front of the cameras always ended in reports completely outside the limits set by her husband, and the fact that her not realizing how damaging her television gossip was, not only to the prosecutor’s position, but to Nixon’s as well, makes Martha a victim of the very system in which she is embedded.

Here, then, is the interesting panorama created by the series: while John Mitchell outlines several actions to infiltrate people in the Democratic Party, his wife talks on national television, always looking for the fifteen minutes of fame. Behind the scenes, he suffers the consequences of misogyny and domestic violence, something that only further adds to the list of adjectives on the attorney general’s tombstone. Meanwhile, John Dean manages to insert himself more and more into the power game and, on top of that, there is the figure of Gordon (Shea Whigham), a militiaman who commands the Gemstone operation, and who lives according to certain beliefs, whose proximity with the reality of Brazil is frighteningly close — even if time separates them by fifty years.

Interspersed with several characteristics of technical excellence and drier narrative, “Gaslit” is a hit by its creator, Robbie Pickering, to whom the writing credits are also dedicated, along with three other screenwriters. In turn, the direction of Matt Ross is pleasant because it gives space to the script, and creates the right atmosphere to tell a story of appearances and rottenness. It is a pity, however, that the text finds a slow and even messy second act, as it ends up opening several tabs not worked very well, leaving room for interpretations regarding the various relationships established by Martha, for example, which deserved better development.

In fact, Martha is highlighted because Julia Roberts gets rid of Hollywood vanity to embody a sophisticated woman, yes, but who needs to keep up appearances as the only purpose allowed to her. By adapting to the misogyny of her husband — and of practically all the politicians of that time — Martha is relegated to the role of the trophy wife in which the actress does very well, as she manages to convey what is necessary with her eyes. On the other hand, Sean Penn is great as the menacing figure, and manages to stand out even with heavy makeup (very good, by the way). Dan Stevens has proven a chameleon-like talent in embracing men of certain standards who, underneath their facets, face entire universes as challenges, and Shea Whigham embraces yet another character whose psyche is completely questionable.

Finally, “Gaslit” is the type of production that speaks to other times, as a current proof that history is indeed cyclical, and that the dangers behind populist discourses go far beyond the thirst for power: it is the reach that can change history, at the cost of many lives lost in the name of the “traditional family” and good customs. And the real interests of the population? Well, these are behind the stories of corruption. Which country is this reality from? That is the question. Man kidnapped and drained of blood for months | World 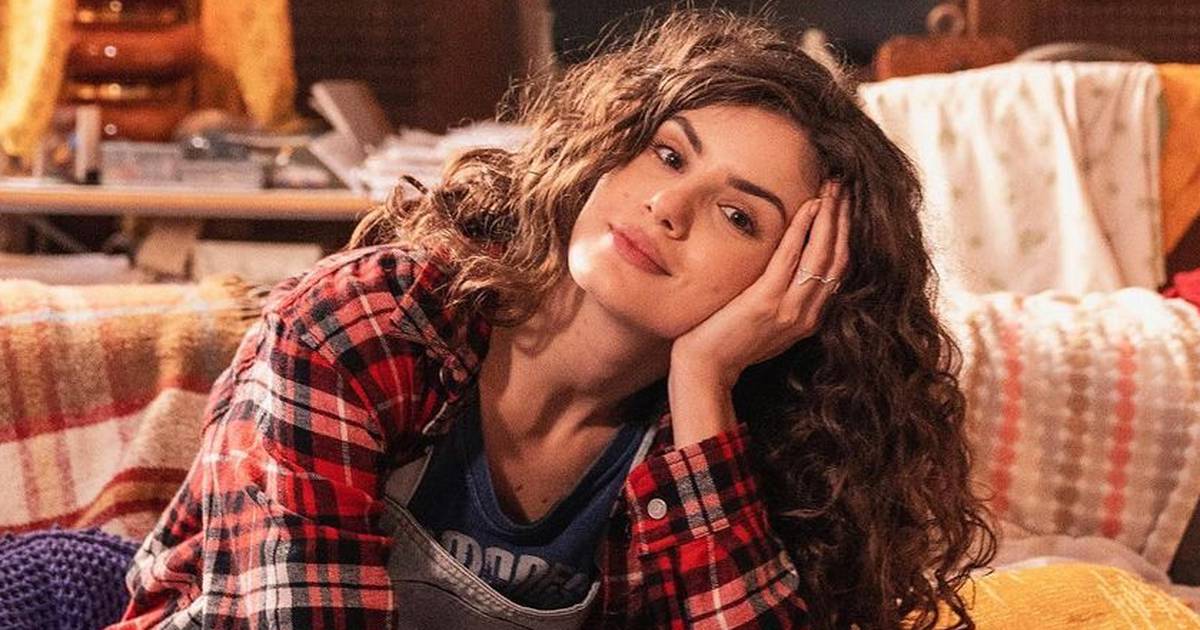 Back to 15 | Camila Queiroz took two hours to “turn” Maisa 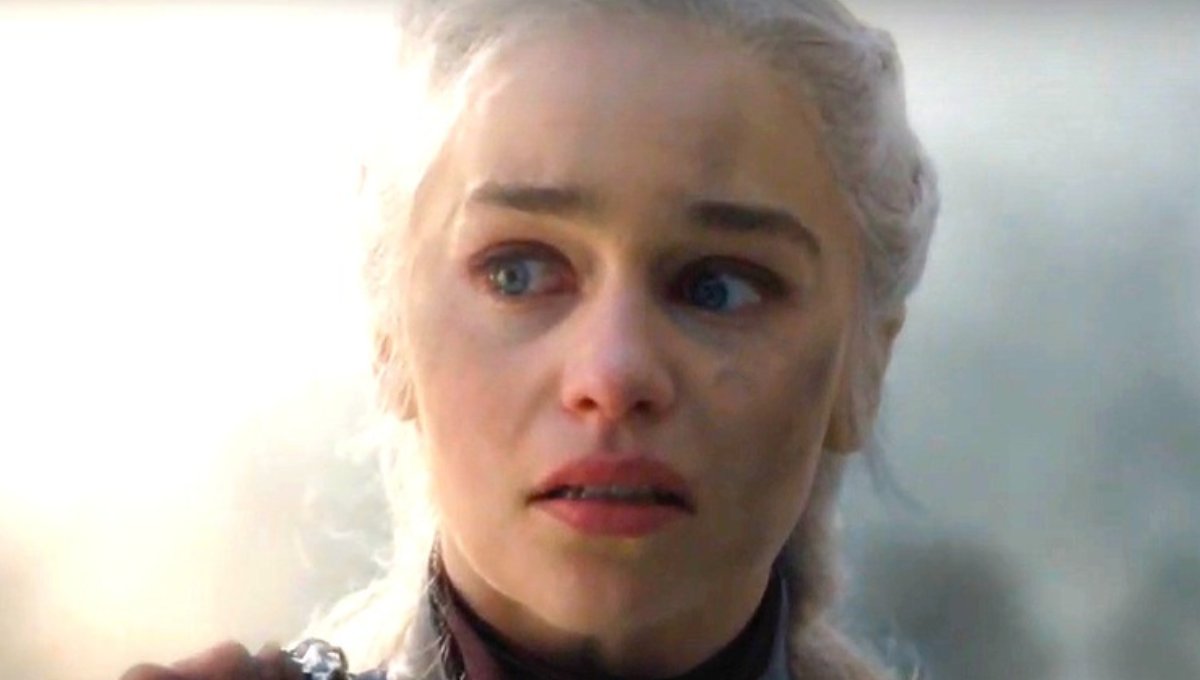 Game of Thrones returns to the subject for an unusual moment