In 2014, “Kingsman: Secret Service” surprised with jaw-dropping action scenes and excellent comedy timing. However, three years later,Kingsman: The Golden Circle” failed after an overdose of subplots. Trying to make amends with his flagship franchise, director Matthew Vaughn decides to take another path: to present the founding of the first independent intelligence agency in “King’s Man: Inception”. This time, the filmmaker shares the script with Karl Gajdusek (“oblivion”), and bets on an excellent cast for a work about historical elements and political movements.

The plot begins in 1902 in colonized South Africa. The Duke of Oxford (Ralph Fiennes), his wife Emily (Alexandra Maria Lara) and their son travel on behalf of the Red Cross to deliver supplies to a concentration camp. A sniper appears to kill the general in charge of the scene, but the bullet hits Emily. Shola (Djimon Hounsou), the family’s bodyguard, can’t do anything. A few years later, the Duke has turned into an overprotective father, who doesn’t let his son Conrad (Harris Dickinson) explore the world for fear of his safety.

Amid this gap of trust between father and son, a mysterious villain brings together Rasputin (Rhys Ifans), Mata Hari (Valerie Pachner), Erik Jan Hanussen (Daniel Brühl) and several other criminals for a plot of territorial domination involving fiction and the World War I history, such as the assassination of Franz Ferdinand, Archduke of Austria, and the political pressure that involved family ties across Europe — Kaiser Wilhelm II, Tsar Nicholas II and British King George V (all played by Tom Hollander) were first cousins ​​and all were part of Queen Victoria’s family.

One gets the impression that the director hasn’t decided whether the work directs his eyes to politics, espionage, war, drama or comedy, mainly because the film is a bit of all of these and, at the same time, doesn’t have a defined genre. Another issue that bothers is the fact that the identity of the main villain is a spoiler, revealed only in the third act. This makes him appear only in the shadows, acting only by voice at times, creating a Disney villain aesthetic with no layer beyond pure evil – not to mention that the plot twist is also not surprising.

Trust is a theme that serves both the protagonists and the villains. The father doesn’t believe the son is ready to protect himself, while the villain needs the loyalty of his partners for the plan to be carried out. The insistence on this theme takes Conrad’s development to a repetitive place, like a record scratched always with the same argument of wanting to prove himself useful to his country and win his father’s trust with actions. Fiennes presents exactly what is expected of him and the character, a unique English etiquette, politics and refinement. Shola and Polly (Gemma Arterton), who have formed a network of domestics around the world and who help the protagonist, act as sidekicks for the journey, a good inclusion to not only focus on the plot between father and son.

The action scenes are few and far between, leaving the question of why the director didn’t bet on them more. The film takes itself seriously for far too long, so much so that Rasputin’s short appearances seem detached from another work. Rhys Ifans presents the excessively caricatured Russian mystic, which is lacking here. The fight scene between Shola and Rasputin, which features a dance choreography hidden in a confrontation, is the director’s face, very creative and well shot with dynamic camera accompaniment and a score that fits well with the action.

The work has a fast pace, largely because of the creative editing, with great transitions between scenes and Vaughn’s very authorial style of capturing close-ups. Even so, it is evident that the film has a belly and could have a shorter duration. “King’s Man: Inception” had everything to be a remarkable spin-off to the franchise, but it got stuck in its director’s indecision to present everything in a movie that wasn’t necessary. Historical fiction does enrich the script, but it does not direct the focus to the creation of Kingsman, the definitive argument for the existence of the feature film. It’s a shame to see such a quality material slowly getting lost. 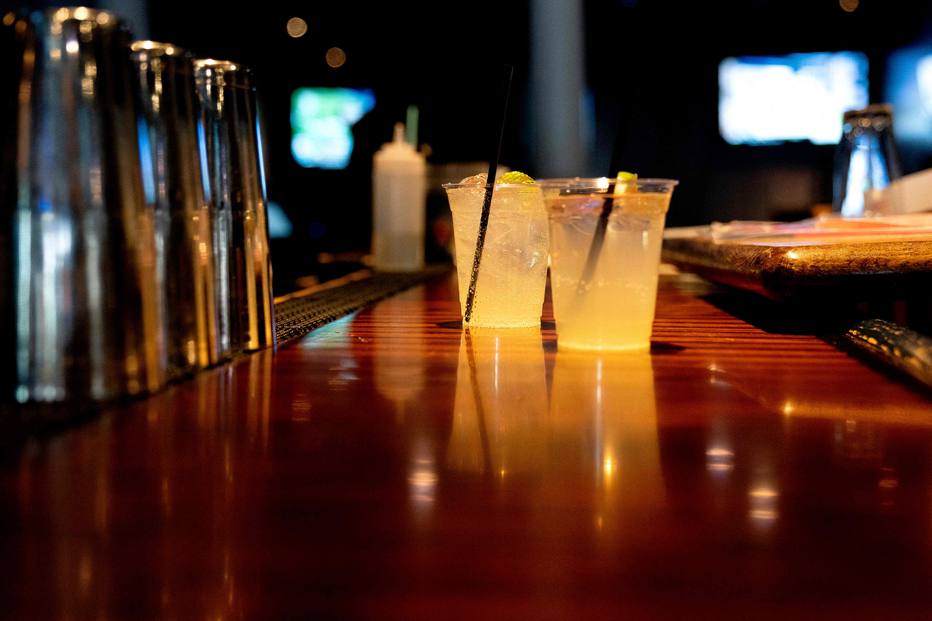 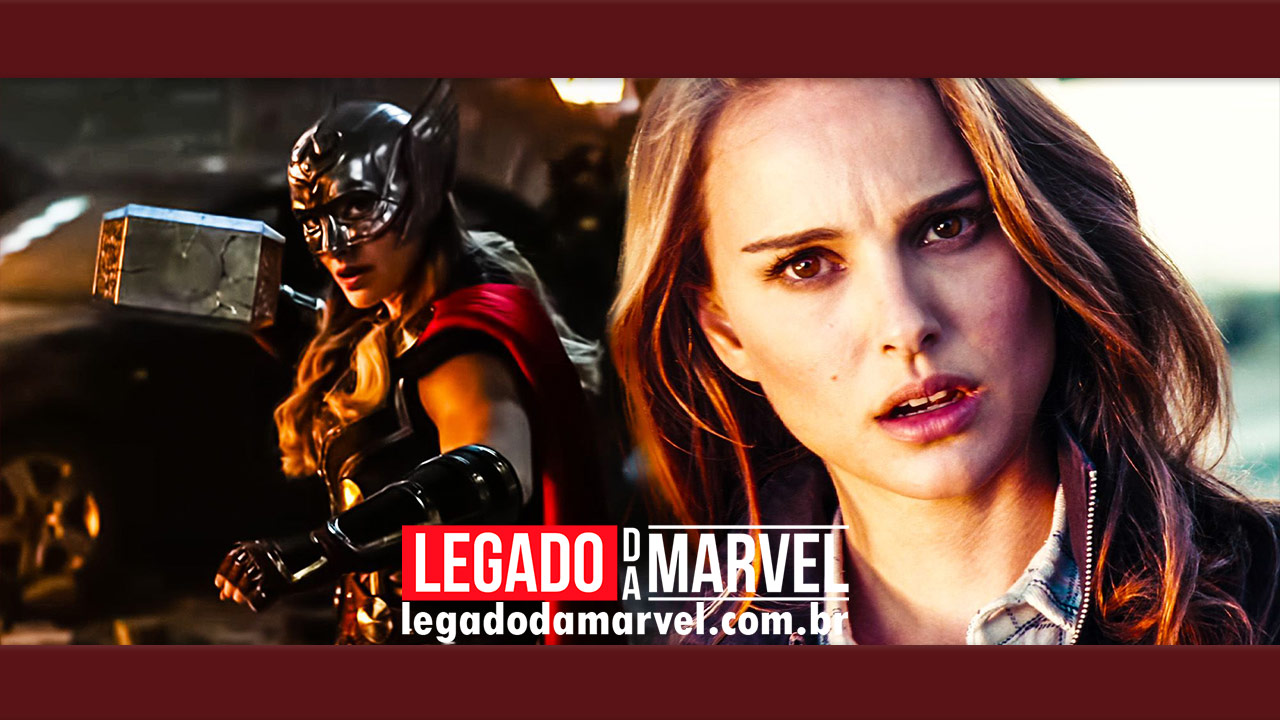