The coach revealed that he stopped coaching in the Premier League

While he remains free in the football market, the controversial Jorge Jesus continues to make headlines around the world. Flamengo’s great idol, the guy’s strong statements are now spoken even on the European scene. This time, it was the Brazilian Richarlison who repudiated the coach’s speech, who had the chance to take over Everton in January.

During Sportv’s ‘Bem, Amigos’ program, Jorge Jesus revealed that he could be training in the Premier League, as he received an invitation from Everton, who weeks later agreed with Lampard. Jorge Jesus, however, turned down the opportunity to train in the best league in Europe, and explained the reason for the refusal:

“When I left Benfica, the opportunity arose to go to the Premier League. It was Everton. But it didn’t cheer me up, because I’m used to winning titles and not just games”said the coach.

The statement did not go down well for Richarlison, the Liverpool club’s main player. On social media, the striker tried to send a message to the Portuguese coach, who, in turn, dreams of coaching Brazil.

“I should know a little bit about Everton’s history”publishes the Brazilian. “Beware of Pride”complete.

While Richarlison defended his club, Everton continues to recover in the Premier League. After two wins, Lampard’s team managed to get out of the competition’s relegation zone. 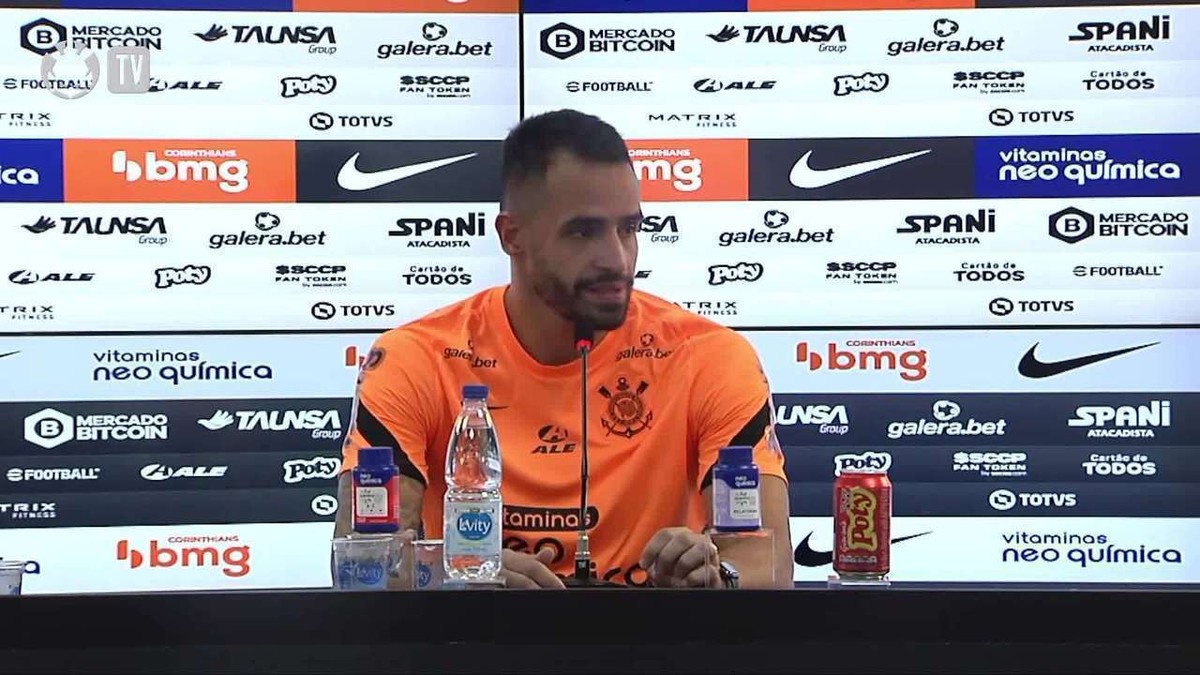 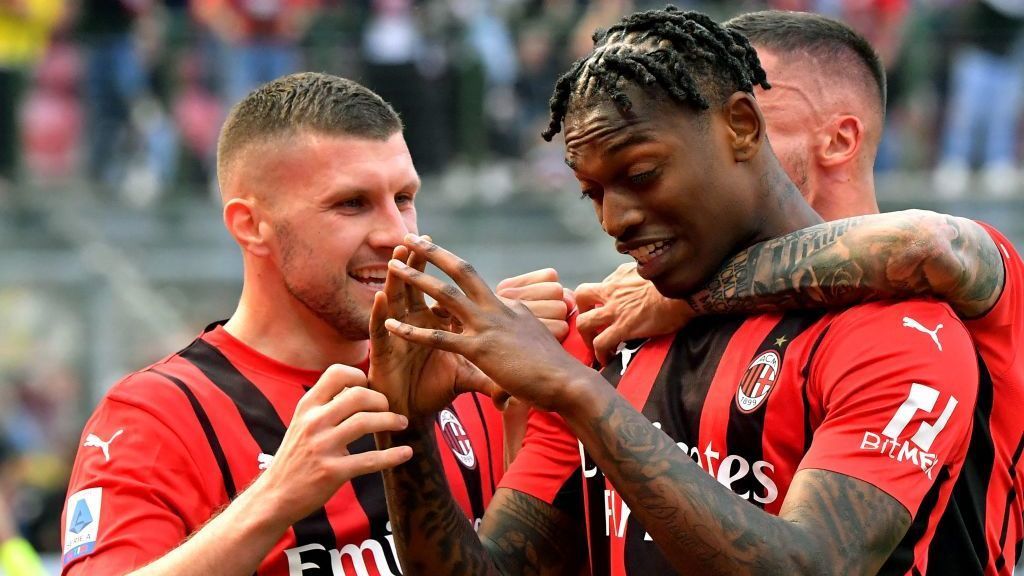 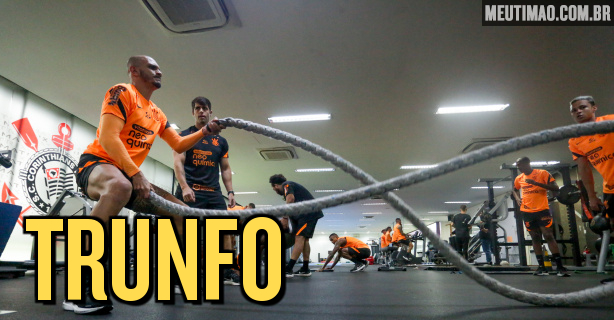 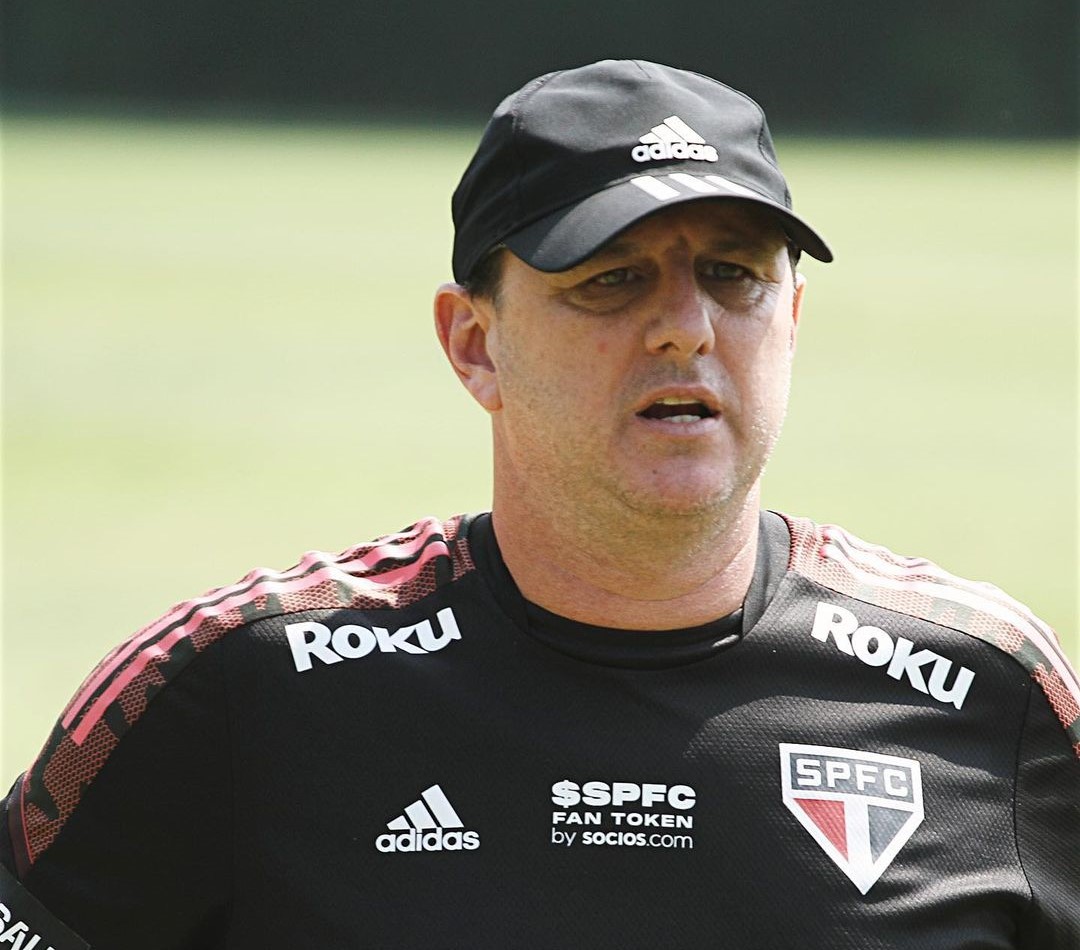