The act took place during the event called Victory Day that celebrates the defeat of Nazi Germany in World War II.

The Russian Ambassador to PolandSergei Andreev, was attacked by pro-Ukraine this Monday, 9, during participation in the event called Victory Day that celebrates the defeat of Nazi Germany in World War II. Andreev was hit by red liquid, thrown by pro-Ukrainian activists in Warsaw. After wiping his face with his hand, Andreev declared, “I’m proud of my country and my president.” The incident was immediately reported by the Russia who directed a “strong protest” to the Polish authorities “for their clemency with young neo-Nazis”. Every 9th of May, Russians from all over the world celebrate the victory in Second World War and honor the Soviet soldiers who died on the battlefield. 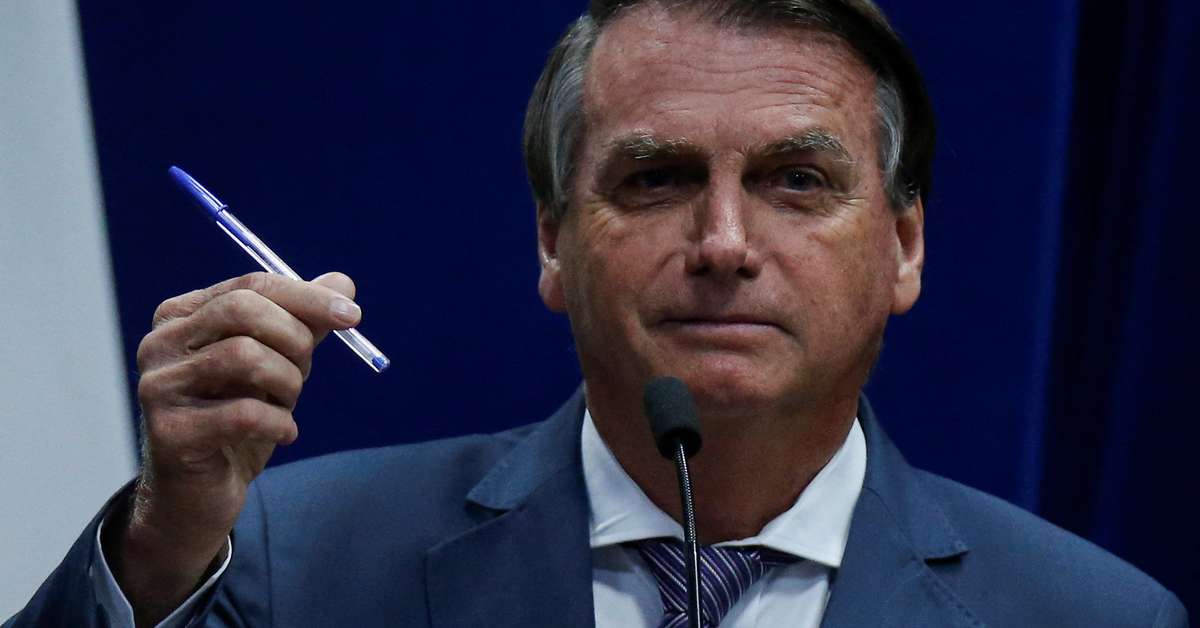 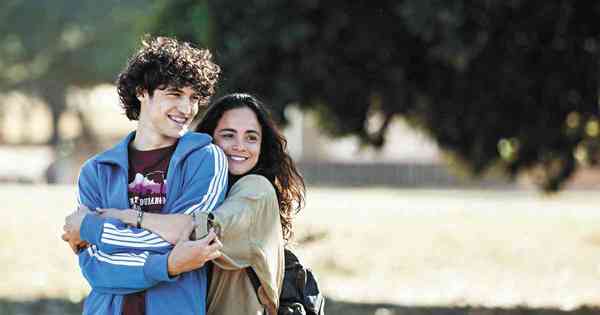 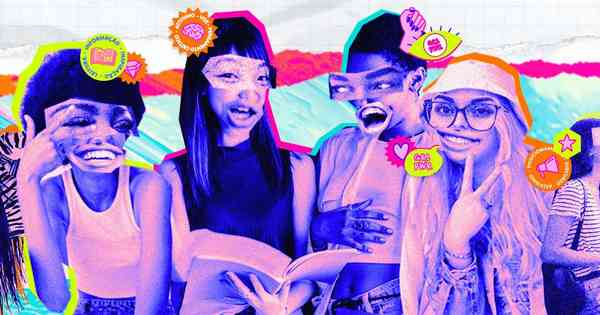 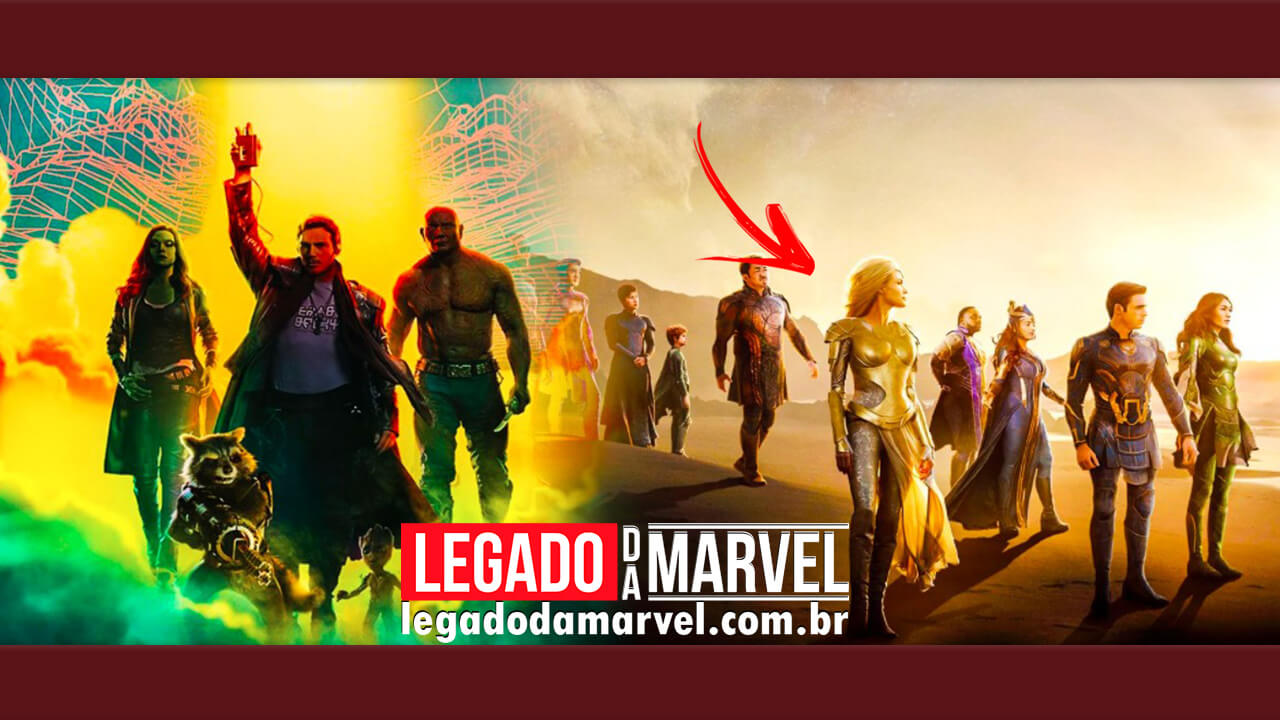