Yet another Russian oil tycoon died in “mysterious circumstances” this week. According to the international press, the body of Alexander Subbotin, 43, former director of the company LukOil, was found by two shamans after a ritual that allegedly used frog venom to cure a hangover.

The information was released by the Mash communication channel today, but the date of Subbotin’s death was not detailed by the vehicle.

The billionaire reportedly visited a shaman named “Magua” and his wife at the couple’s residence in Mytishchi to undergo a healing ritual that he had previously gone through without any problems.

The ritual consisted of opening a small incision in the skin and adding frog poison to the spot to treat hangover symptoms.

“He came once more to treat his hangover. Suddenly, he started to feel bad, with a pain in his heart. The shaman decided that he would not call the ambulance, gave Corvalol [uma espécie de sedativo] him and put the businessman to sleep in the basement,” said the communication channel.

At dawn, the shaman would have found that the billionaire was dead and called the authorities. In testimony, he stated that he was a friend of the victim.

Before Subbotin, six Russian oligarchs close to President Vladimir Putin had died in suspicious circumstances since the invasion of Ukraine began: the deaths are blamed on suicides but could also be murders in disguise, according to observers accustomed to the Russian leader’s known methods of revenge. .

All were executives at companies like Russian energy giant Gazprom.

The hypothesis of suicide may be related to the fear of bankruptcy, because of Western sanctions. But eventual assassinations, motivated by betrayal of President Putin, cannot be ruled out, according to analysts.

The data were compiled by the French press, which considered the similarities between the cases too great not to arouse suspicion. The newspaper Le Figaro points out that the six Russian billionaires and their families were found dead in circumstances that police investigations have not yet been able to clarify.

In all cases, the modus operandi observed by the investigators suggests a suicide or a family crime. However, the profile of the victims and their proximity to the Kremlin, combined with the succession of deaths, raise doubts.

Former CEO of Novatek, Russia’s second-largest gas company, was found dead on April 20, aged 55, hanged in the garden of a mansion in Lloret del Mar, Spain, alongside the stabbed corpses of his wife. Natalya, 53, and daughter Maria, 16.

The Spanish police are investigating the hypothesis of a double homicide perpetrated by the oligarch, followed by suicide. Protosenya was worth more than $400 million.

The day before, on April 19, the bodies of Avaev, former vice president of Russian bank Gazprom and former Kremlin official, and those of his wife and daughter were discovered in a Moscow apartment.

The corpses were scarred by bullets. As a gun was found next to Vladislav’s body and the apartment was locked from the inside, the police prioritize the hypothesis of suicide.

A 60-year-old director of Gazprom was found dead in the bathroom of his St Petersburg home in late January. A letter evoking the version of suicide was found at the scene.

Deputy director of Gazprom, 61, was found hanged in a chalet also in the St. Petersburg region.

A 66-year-old oil tycoon was found hanged in the garage of his mansion in suburban London.

A former employee of the medical equipment company MedStom, found dead in his apartment in Nizhny Novgorod, in the Volga district, along with his wife and two children aged 4 and 10, complete the frightening list.

No traces of fighting or home invasion were recorded. And in the cases of Alexander Tyulyakov and Leonid Shulman, farewell letters found near the bodies are considered as evidence supporting the thesis of suicides. 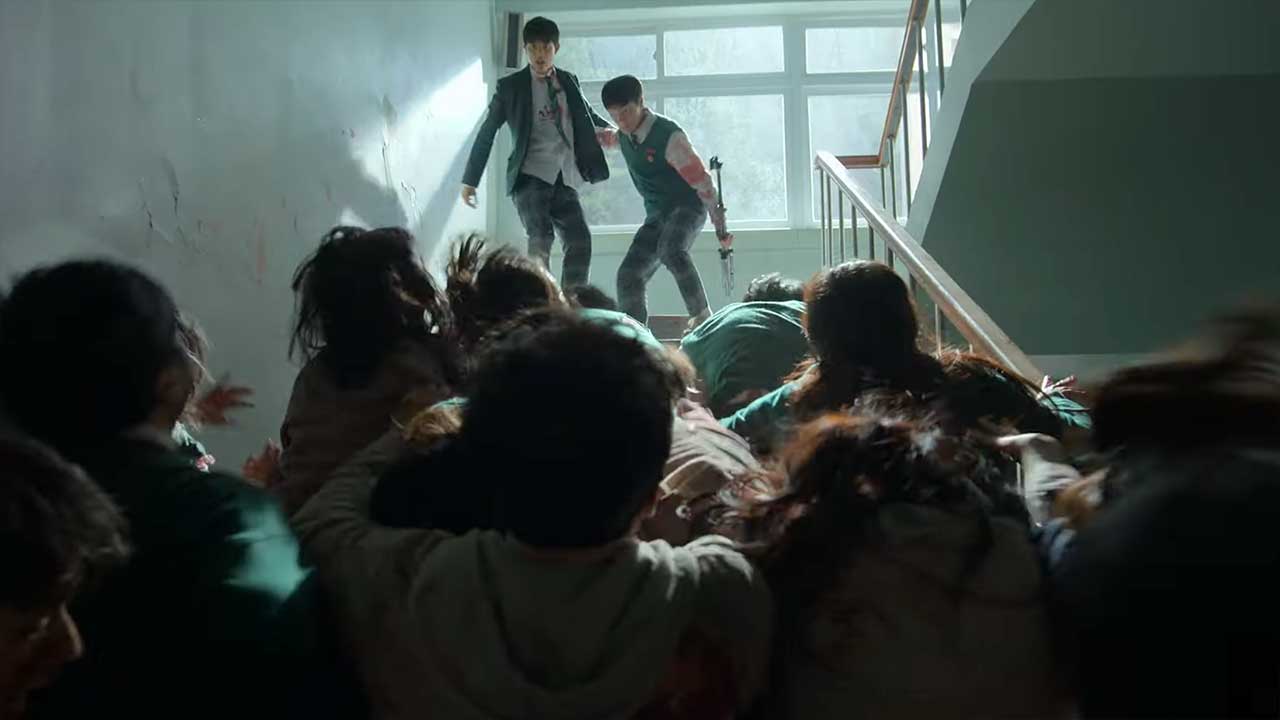 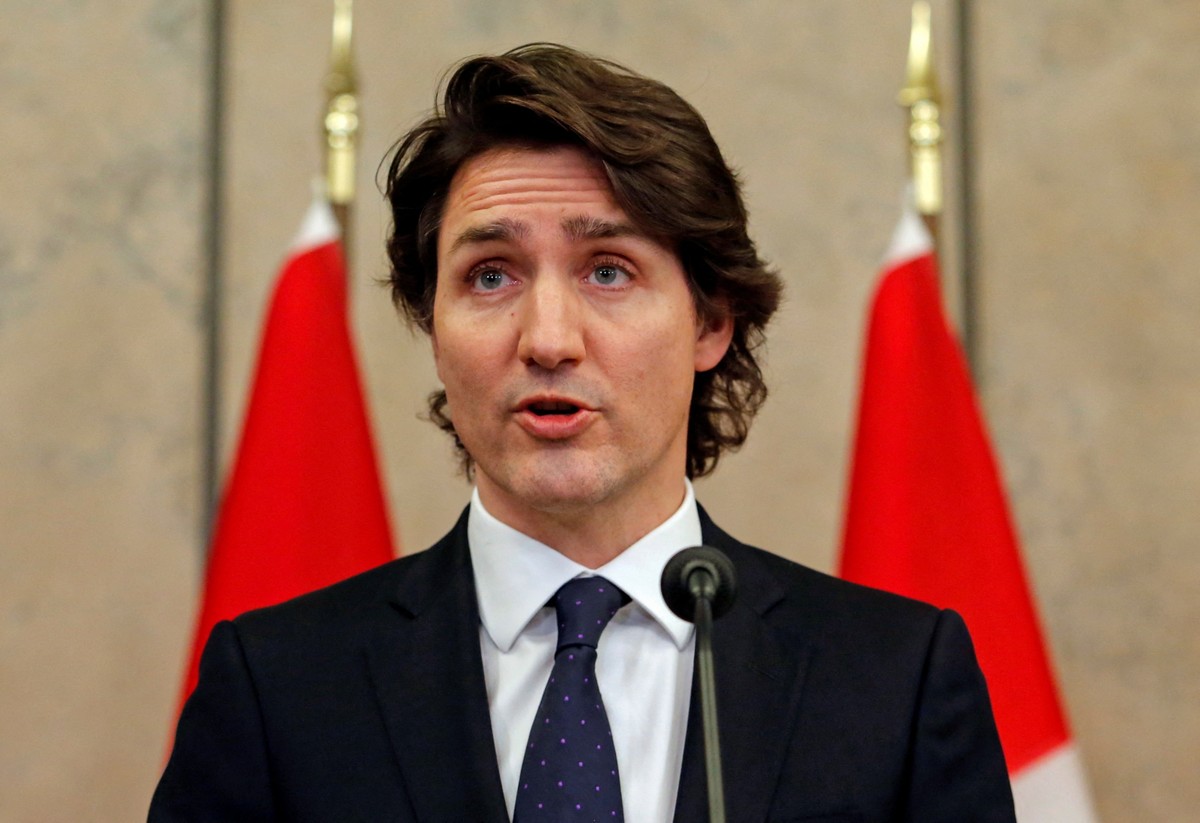 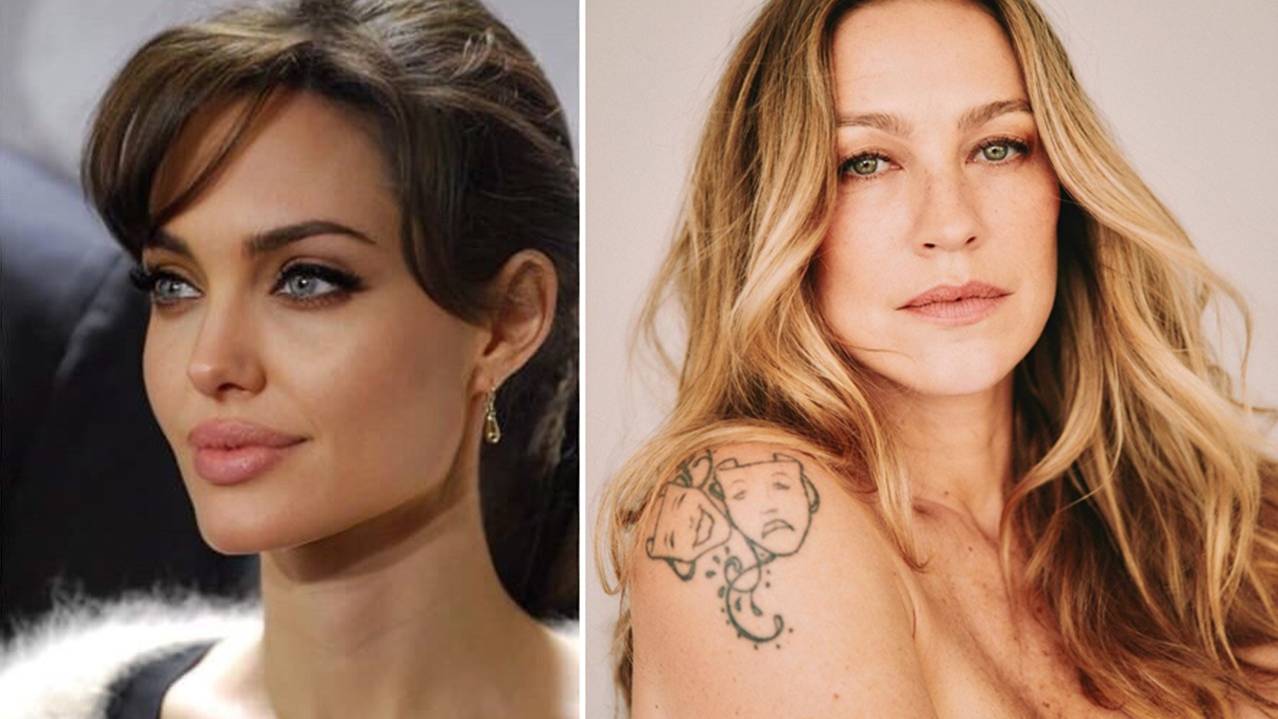