The Russian Defense Ministry said today that its troops, along with pro-Russian forces, had taken the town of Popasna in the Lugansk region of eastern Ukraine. According to the ministry, they “completed the cleansing” of the city “of nationalists and broke through the enemy’s defense.” According to the Russians, the “administrative border of the Lugansk People’s Republic”, a breakaway area, has been reached.

In its report, Ukrainian Defense made no mention of advances in Lugansk, but cited that Russian troops “are carrying out offensive operations in the east of our country to establish full control over the territory of the Donetsk and Lugansk regions and maintain a land corridor between these territories and occupied Crimea”.

The Russian war in Ukraine entered its 76th day today with the authorities in Odessa, in southern Ukraine, accounting for at least one death and five people injured after an attack with seven missiles. Yesterday, the Defense of Ukraine had already warned of the increase in the number of Russian missiles in the Black Sea region.

“‘The Russian world’ congratulated the Heroic City of Odessa on May 9 by launching seven missiles at it,” said the city’s mayor, Gennady Trukhanov. According to Ukraine’s emergency service, a shopping center and warehouses were hit.

The Ukrainian Defense Ministry said today that “there is a high probability of missile attacks on civil and military infrastructure across Ukraine”.

Head of the regional military administration of Kharkiv, in eastern Ukraine, Oleh Synehubov announced today that the bodies of 44 civilians were found in the city of Izium. He said the bodies were “under the rubble of a five-story building” that Russian forces destroyed in early March.

For Synehubov, “this is another horrible war crime by the Russian occupiers against the civilian population.”

After not seeing Russia announce an intensification of attacks on Ukraine yesterday – as was expected – the Ukrainian government and allied countries are already starting to analyze what the new scenarios may be.

For Vadym Denysenko, adviser to Ukraine’s Minister of Internal Affairs, Russian President Vladimir Putin would have two options: “negotiate or declare full mobilization in Russia”. According to him, currently, Russian equipment is concentrated in Crimea and there would be 19 Russian tactical groups in the Kharkiv region, Ukraine’s second largest city.

Yesterday, US President Joe Biden said he was concerned that Putin did not have a way out of the war. The expectation is that the Americans will speed up the delivery of weapons to Ukraine.

UK Ministry of Defense intelligence said today that “it is very likely that Russia’s invasion plan was based on the mistaken assumption that it would encounter limited resistance and would be able to quickly surround and bypass population centers.” This miscalculation led to unsustainable losses and a subsequent reduction in Russia’s operational focus.”

In the attack on Popasna, Russia says it killed at least 120 Ukrainian servicemen. In total, in the actions between yesterday and today in Ukrainian territory, there were 380 casualties, according to the Russian Defense. Ukraine, meanwhile, said it had killed 350 Russian fighters.

The numbers of both Ukrainians and Russians could not be verified with independent sources.

(With Reuters and RFI) 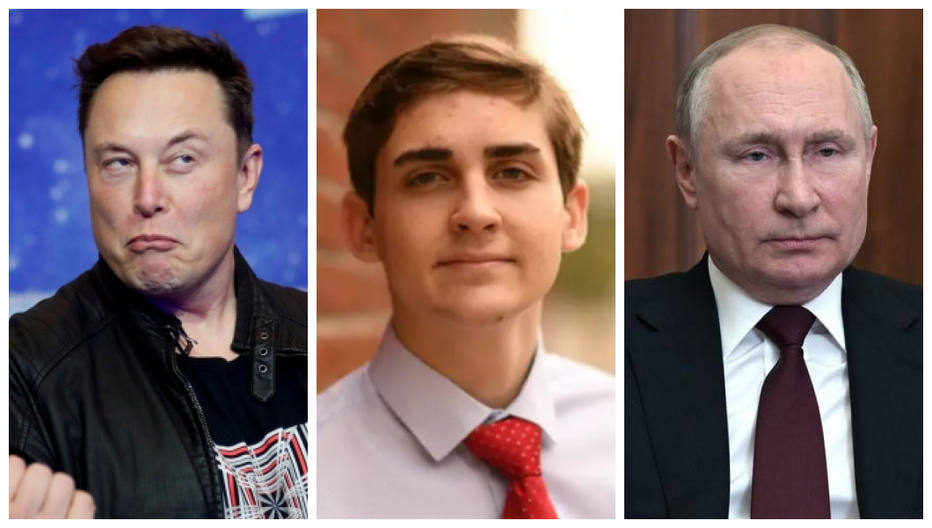 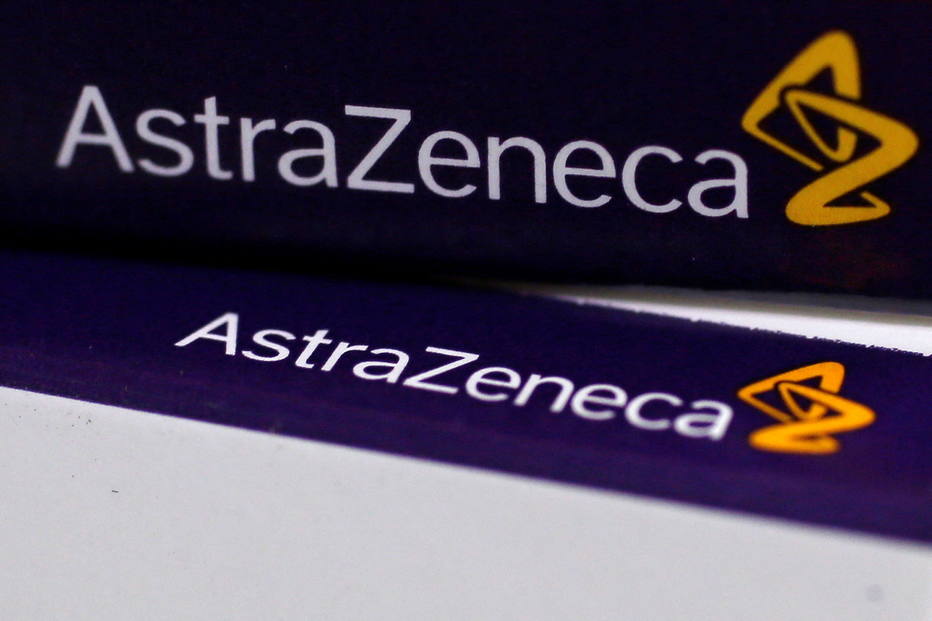