Red carpets are when celebrities wear their elegant dresses and show off all their glamour. However, some celebrities take the opportunity to show off more than just jewelry and clothing. They choose to show what they love most in the world: their children. Check out!

Read more: Motherhood as it is: 10 celebrities who honestly showed what it’s like to be a mother

1. Angelina Jolie with her five children

For the premiere of her new film, Angelina had the best company. Five of her six children were with her to support her: Shiloh, Vivianne, Maddox, Zahara and Knox. Undoubtedly a beautiful family.

2. Reese Witherspoon with Ava and Deacon

Reese has three children: Ava, Dacon and Tennessee. The actress does not miss the opportunity to show off her children on the red carpet. During a ceremony in her honor in 2015, she posed next to them with a big smile.

3. Jennifer Lopez with Emme and Maximilian

Singer and actress Jennifer Lopez has twins: Emme and Maximilian. Although they are already teenagers, since they were little, the two accompany their mother in various events. For example, they looked adorable during the Hollywood Walk of Fame ceremony hosted for Jennifer.

In 2003, Catherine Zeta-Jones won an Oscar for best supporting actress and happily showed off her pregnant belly. At that time, her second daughter, Carys, was on the way. A few years earlier, she gave birth to her eldest son, Dylan.

Acclaimed actress Demi Moore has three daughters who share her beauty: Rumer, Tallulah and Scout. Tallulah commented that her mother has a big presence in her life. Demi’s love for her girls is visible to anyone.

For a ceremony as important as the Hollywood Walk of Fame, Pink was happy to bring her family with her. Her husband and two adorable children Willow and Jameson made the event even more memorable.

7. Susan Sarandon with Jack and Miles

Susan, the great actress, has three children. Ava, the eldest, Jack and Miles. For the 2017 Venice Film Festival, she decided to proudly pose for the cameras with her two children.

the star of Grey’s Anatomy, Ellen Pompeo is a proud mother of three: Sienna, Stella and Ali. For a premiere held in 2018, Ellen brought a special person: her second daughter, Stella.

Tina Fey had her first child, Alice, in 2005. When Alice was 2 years old, Tina was happy to take her to a movie premiere. In addition to Alice, the actress and comedian is the mother of Penelope, who was born in 2011.

Actress Andie MacDowell has three children: Justin, Rainey and Sarah. It was with the latter that she shared the screen, as they both play mother and daughter for the recent series maid. Sarah commented in an interview that her mother is a generous and amazing woman.

During 2017, Uma Thurman chose her second child, Levon, as a companion to walk the red carpet. First for a gala and then for the Cannes festival. In addition to Levon, Uma is the mother of Maya and Luna.

The actress has three children. A boy named James and two girls, Marion and Tabitha. The eldest accompanied his mother on different occasions. One of them was during a movie premiere in 2011, and later on the red carpet for a musical in 2013.

Selma Hayek surprised the networks by making an appearance with her daughter, Valentina Paloma Pinault, 14 years old. Both attended the premiere of a new film. In the past, Selma has revealed that her little one loved having her red carpet moment next to her mom.

Acclaimed singer Mariah Carey received a star on the Hollywood Walk of Fame in 2015. For this momentous event, she brought her two children, Monroe and Moroccan. In addition, little Moroccan gave us a sweet moment by hugging his mother.

During an awards ceremony in 2016, Beyoncé made an appearance, but she wasn’t alone. Her oldest daughter, Blue Ivy, accompanied her mother on the big night. Years later, the favorite duo conquered the red carpet again.

See Lifetime Highlights for the weekend (4-6/3) 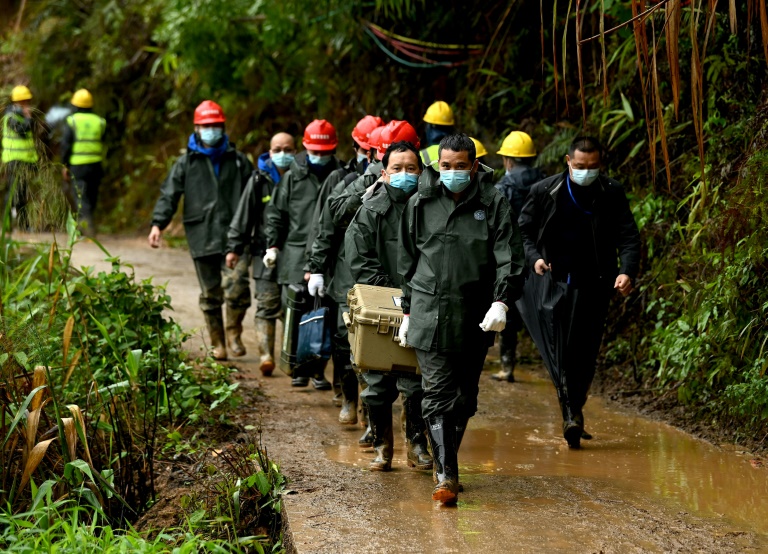 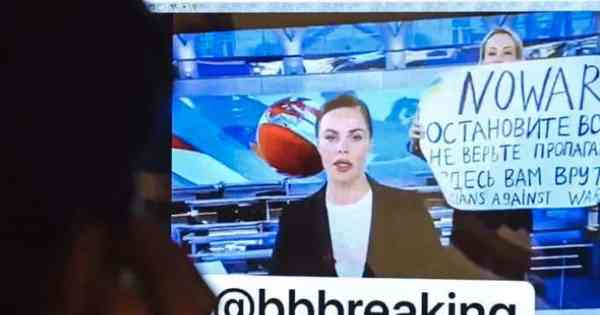