São Paulo made Morumbi their strength this season – which has compensated for the poor results when they leave their stadium to play as a visitor.

Now, he will have the chance to test that strength in search of two classifications and to approach the leadership of the Brasileirão.

The team led by Rogério Ceni will play five games as home team until the end of this month for the Copa do Brasil, Sudamericana and Campeonato Brasileiro.

The numbers in this situation are good in 2022: ten wins, two draws and one defeat – 82% success. Tricolor lives a series of eight consecutive triumphs in Morumbi.

The first game of this sequence, however, will be in another stadium: Arena Barueri, since the São Paulo house is rented for a show this week.

On Thursday, São Paulo welcomes Juventude in the neighboring city, needing to win to advance to the round of 16 of the Copa do Brasil. The first leg, three weeks ago, ended in a 2-2 draw.

Back at Morumbi, he will play two games for the Brasileiro, against Cuiabá, on Sunday, and Ceará, on the 28th – in May he will still be a visitor in the derby against Corinthians. In the tournament, São Paulo is fifth, with eight points.

They will still face two rivals from the Copa Sudamericana, where they only need two points to secure their spot in the next phase. In their stadium, São Paulo will receive Jorge Wilstermann and Ayacucho, rivals that they won while away from home. 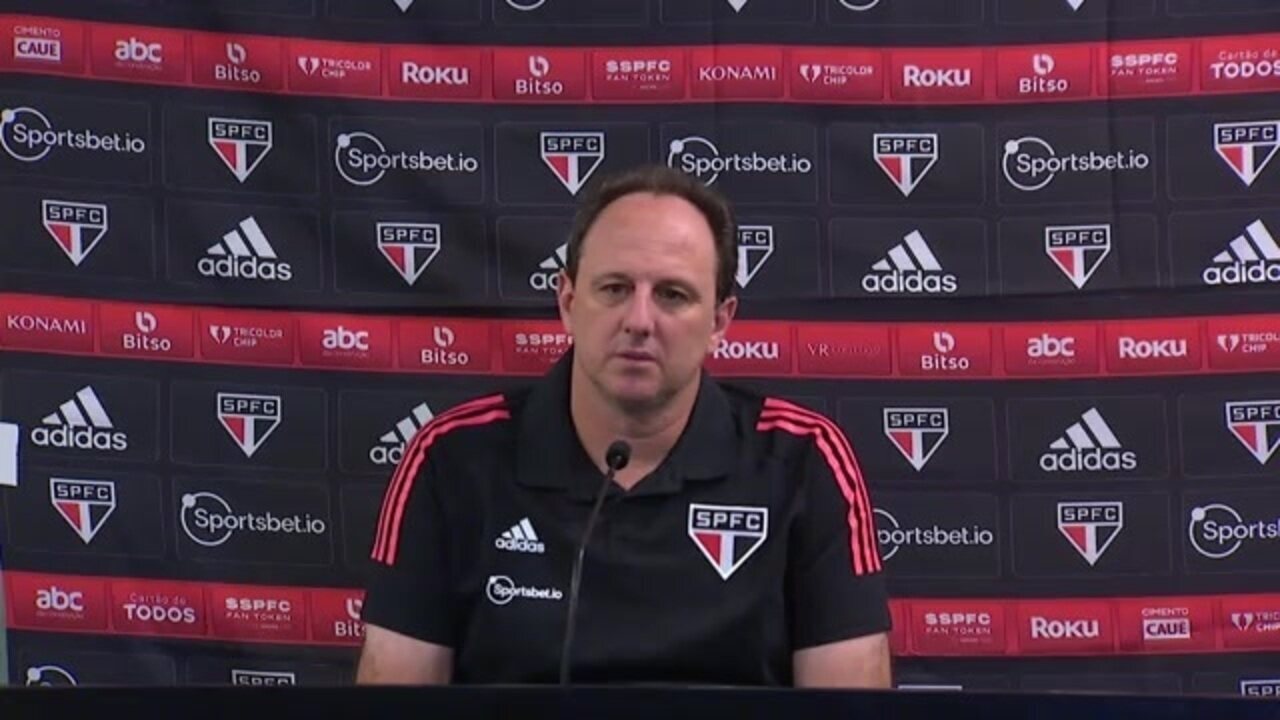 See an interview with Rogério Ceni, from São Paulo, after the draw with Fortaleza

Enjoyment away from home

Away from Morumbi, the numbers drop.

As a visitor, this season, São Paulo made 15 matches, won six, drew five and lost four: 51% success. For the Brazilian, he has one defeat (Flamengo) and two draws (Red Bull Bragantino and Fortaleza).

Coach Rogério Ceni commented on the prospects for this return home:

– First, Morumbi has a good pitch and offers a good playing condition. We, like most teams, have better results at home. Let’s try now, within our domains, to make better games, mainly, and that the results also happen. We tied a lot in this sequence away from home that we had – he said after the game against Fortaleza. 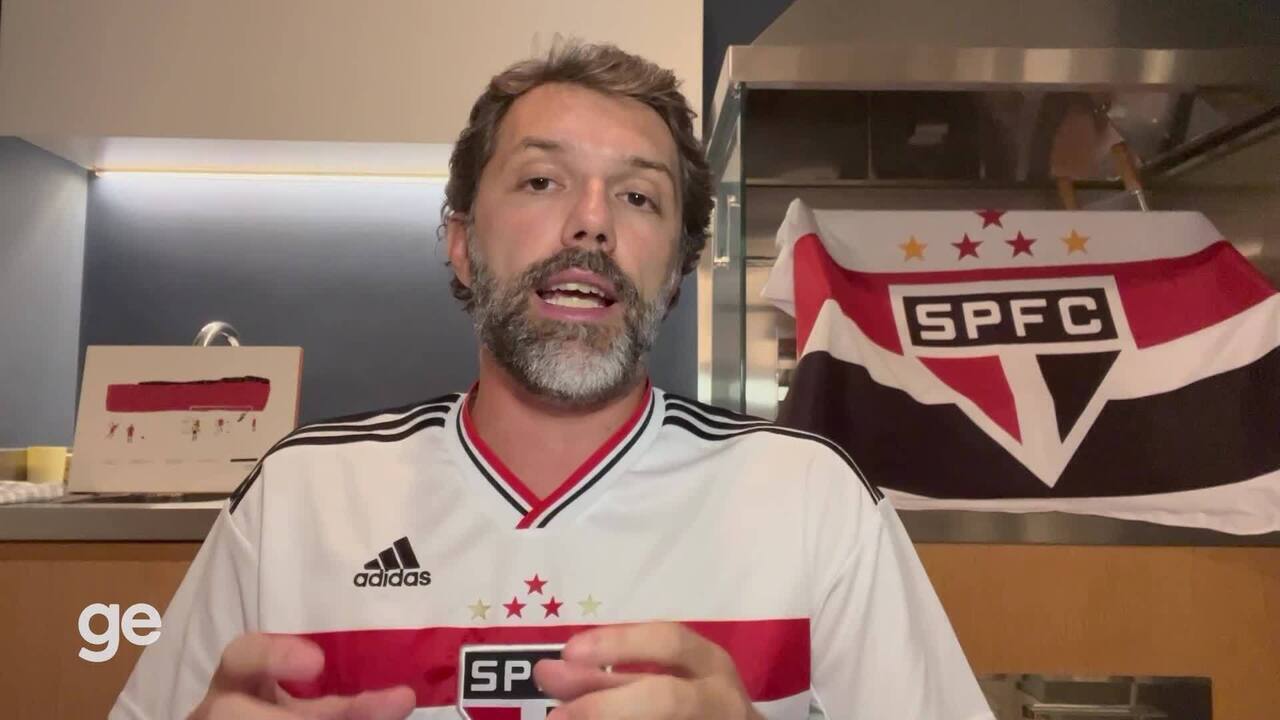 “São Paulo cannot impose itself away from home”, criticizes Caio | The Voice of the Crowd

+ Watch: all about São Paulo on ge, Globo and sportv 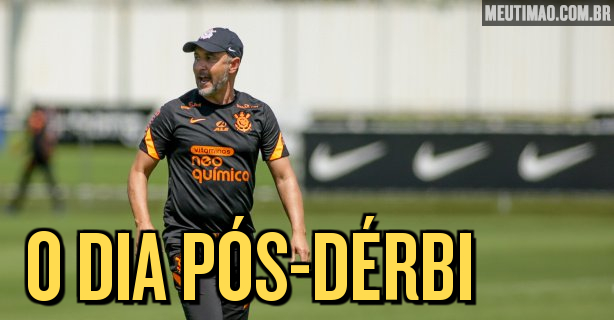 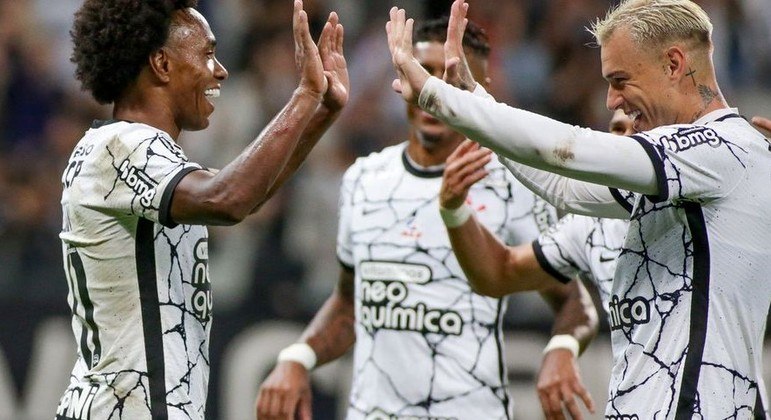 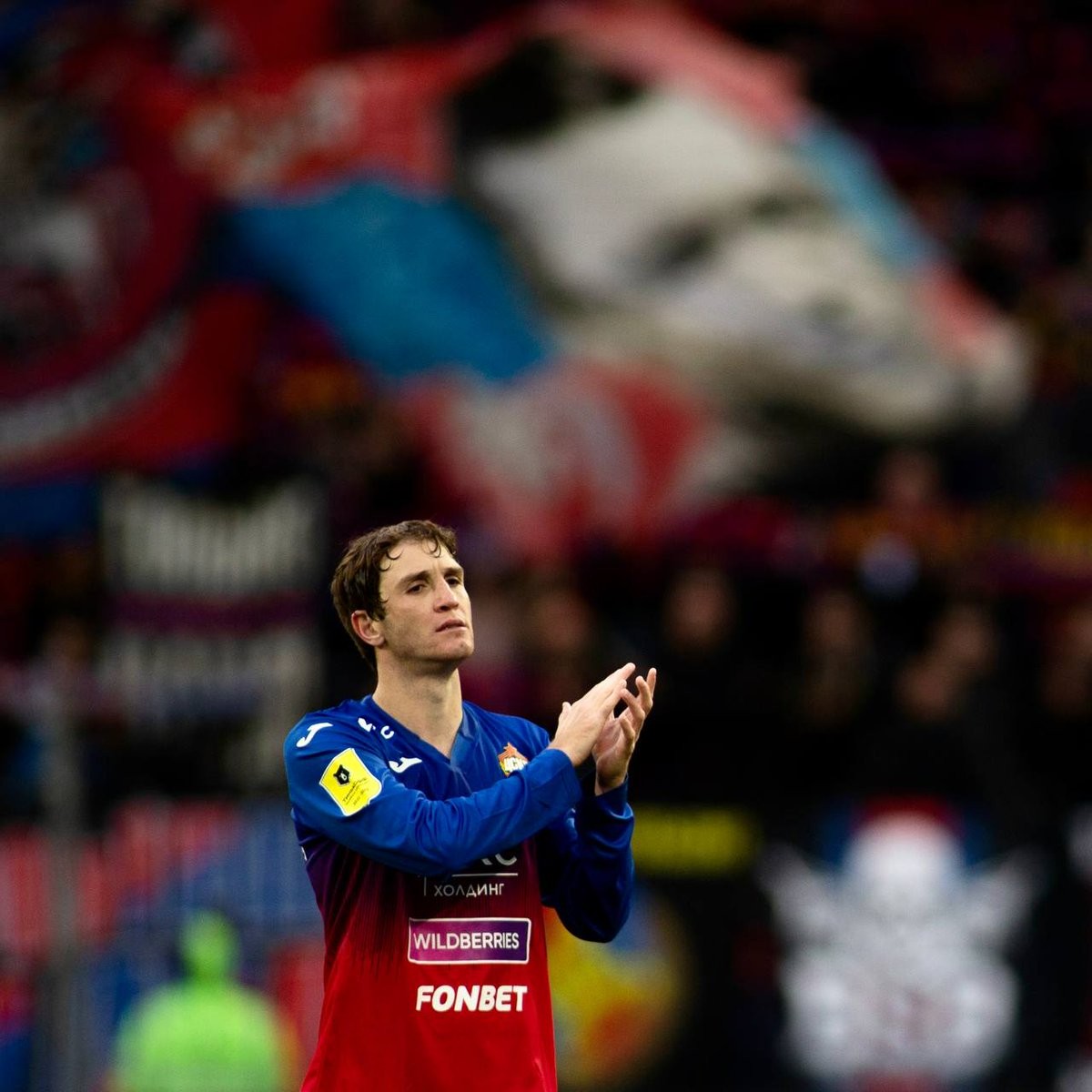