The sale of self-tests Covid-19 completed two months in Rio Grande do Sul in early May. Although it is considered a quick and more economical means for screening, a question arises regarding the positive ones. According to a technical note with guidelines for the use of the self-test, released by the State Health Department (SES/RS) two weeks after the start of sales, there is no obligation for those with positive results to seek care for a second confirmatory exam, unless when need a medical diagnosis for the purpose of absence from work, through a certificate, for example. Therefore, some cases may be left out of the statistics, with underreporting, according to an expert alert. “The numbers of official cases are now underestimated because there are many people doing the self-test and there is no control over how many or who are positive”, understands the infectologist at Hospital Clínicas de Porto Alegre (HCPA), Alexandre Zavascki.

Correio do Povo contacted two pharmacy chains that offer self-tests in the state, questioning the number of tests sold. However, one of them does not provide data regarding sales and another did not return until the end of the report. According to the Brazilian Association of Pharmacy and Drugstore Chains (Abrafarma), about 32,000 Brazilians took the self-test in the period. In the state, the survey indicates that 30% of tests of this type were positive. However, only 16% of the gauchos would have reported taking the test for the research.

The guideline, according to the SES note, is that the person isolates for ten days from the onset of symptoms or the date of the test in the case of asymptomatic. However, the folder emphasizes that positive self-test cases can only be confirmed through evaluation by a health professional, in public or private services, through rapid antigen test or RT-PCR, or through clinical evaluation and epidemiological link. with confirmed contact for Covid-19. The ministry is not afraid of underreporting, “not least because many asymptomatic cases have not been and are not reported throughout the pandemic”, it replied through the press office.

Business administrator Carlos Fredel, 50, used the self-test right at the beginning of the sales period. He reports that his wife and children tested positive for Covid-19 in February, and made use of the test to be able to monitor the end of each one’s cycle. Last Friday, he used the self-test with a positive result, even though the marking appeared weak. On Saturday, keeping distance from other customers, he performed the quick test at the pharmacy. “For two basic reasons: to prove the result and feed the statistics, since it was positive”, he explains. Although he did not receive this guidance when purchasing the self-test, he emphasizes that the package insert provided detailed explanations.

Minwer Daqawiya, 43, also used the self-test. The publicist says that he was suspicious that he had caught the disease, but no other family member had symptoms. At a pharmacy that did not offer on-site testing, he ended up buying two units. “I took it home, took it and it was negative. Soon after I got better, it must have just been a cold,” he recalls. However, two weeks later, the wife started having symptoms and used the other test, also with a negative result. However, following symptoms for three days, she went to the doctor, tested and tested positive. “The package insert suggests that it (test) serves more as a screening in the initial days”, she reinforces.

This is precisely one of the guidelines of the State Center for Health Surveillance (Cevs). The use of self-tests should preferably be used to screen suspected cases and their contacts, enabling the isolation and breaking of transmission chains and the screening of asymptomatic individuals who, preventively, will have contact with more vulnerable people, such as the elderly and immunocompromised.

When can the self-test* be performed:

Not to be used for*:

– Presentation of negative Covid-19 test in international travel;
– Purposes of sick leave;
– Realization in third parties;
– Definition of diagnosis (self-test should be performed only for screening);
– For people with severe symptoms, shortness of breath, saturation below 95%, mental confusion or signs of dehydration. These individuals need to immediately seek assistance at a health facility.

Alexandre Zavascki, who is also a professor at UFRGS, also reports the increase in the circulation of the virus compared to the end of last year. According to the infectologist, in Porto Alegre, on December 17, before the start of the wave of the Ômicron variant, every seven days there were 3.3 cases for every 100,000 inhabitants, while last Friday that number was 121.9.

“It has increased in the last few days. Especially compared to what we had at the end of the year, before the wave of Ômicron. The chance of someone catching Covid-19 in December 2021 was much lower. In addition to having fewer active cases, we had to wear a mask”, he stresses. Working on the front lines, he admits that hospitalizations have less impact, as the vast majority of people are vaccinated and the micron has a lower severity.

Zavascki also points out that, on January 10 of that year, at the beginning of the wave of the variant, but before time to observe the impact on deaths, every seven days, in Porto Alegre, there were two deaths for every 1 million inhabitants – level latest lowest. At the end of last week, according to the specialist, that number was five deaths.

Pfizer vaccine booster boosts antibodies by up to 25-fold

“There is even worse place”: secretary mocks complaints of precariousness in the basic health network | GNP Online 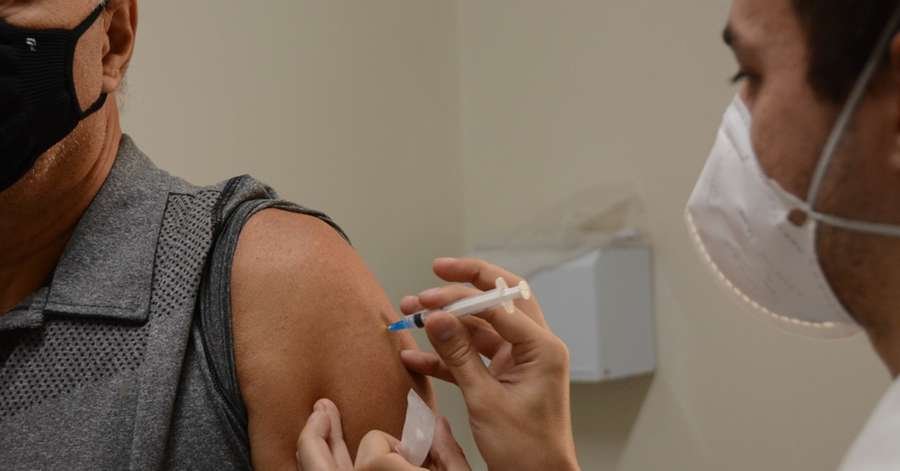 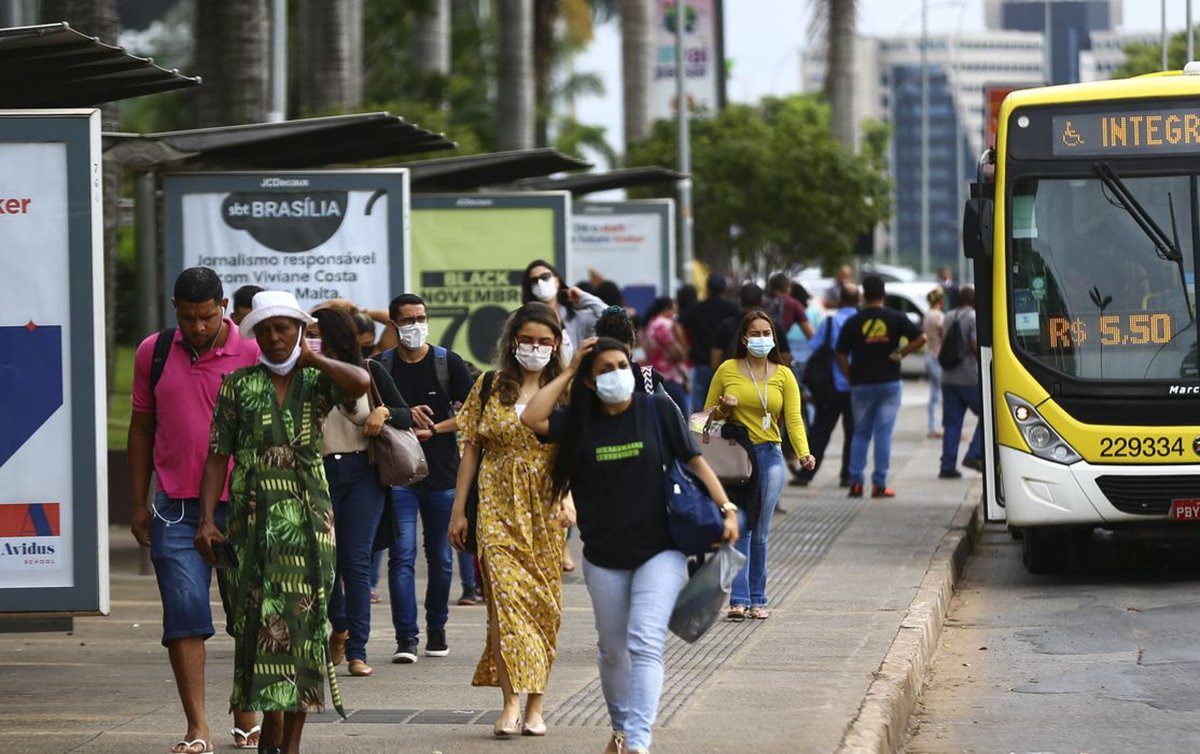 states prepare to make the use of masks more flexible