At the end of the afternoon of this Monday (09), the team of Conrad, who was a duo with Aleksandro, released a new medical bulletin updating the health status of the sertanejo. The artist remains hospitalized in the ICU of the Regional Registry Hospital after a serious bus accident over the weekend.

According to the new newsletter, João Vitor Moreira Soares, publicly known as Conrado, remains in serious condition, but there has been no need to submit the singer to yet another surgical procedure.

Another member of the duo’s team is also hospitalized in the same institution. Julio Cesar Bigoli Lopes will undergo a battery of tests and, for the time being, it was not necessary to undergo any surgery.

Conrado’s girlfriend asks for prayers for the singer’s life

Earlier, Conrado’s girlfriend came to the public very shaken to make a delicate request. She begged for prayers at this difficult time: “I ask for prayers and all your positive energies from our João (Conrado) and also from Julio Cesar. I believe that God is the cure, and He has already given the cure to both of them,” she said.

Check out the statement: 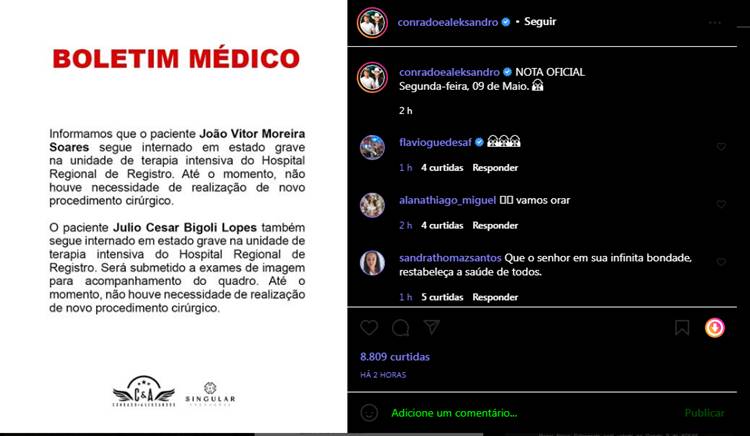 Conrado was seriously injured in the accident that occurred on Sunday morning (08) in the interior of São Paulo, when the bus that the team had overturned on the road. Aleksandro, who was a duo with the sertanejo, died in the accident.

Tragedy: Aleksandro, from the duo with Conrado, dies after a bus accident

In addition to the singer Aleksandro, five other members of the team of musicians died in the serious accident with the artists’ bus on Saturday morning (7), on the Régis Bittencourt highway, near Miracatu, in the interior of São Paulo.

According to the musicians’ press office, in addition to singer Luiz Aleksandro Talhari Correia, musicians Wisley Aliston Roberto Novais, Marzio Allan Anibal and Roger Aleixo Calgnoto are among the victims. 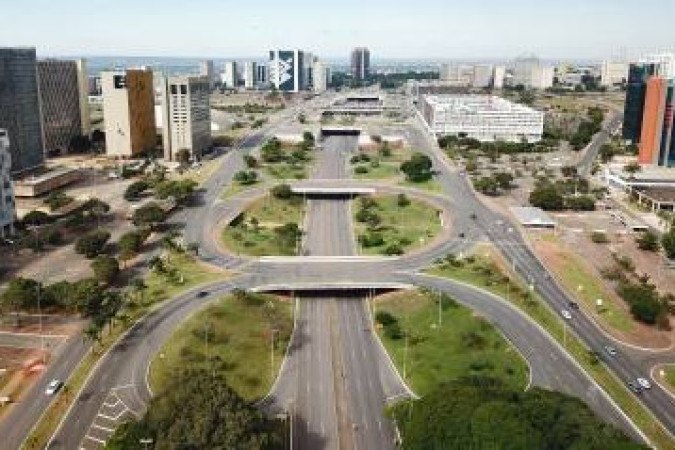 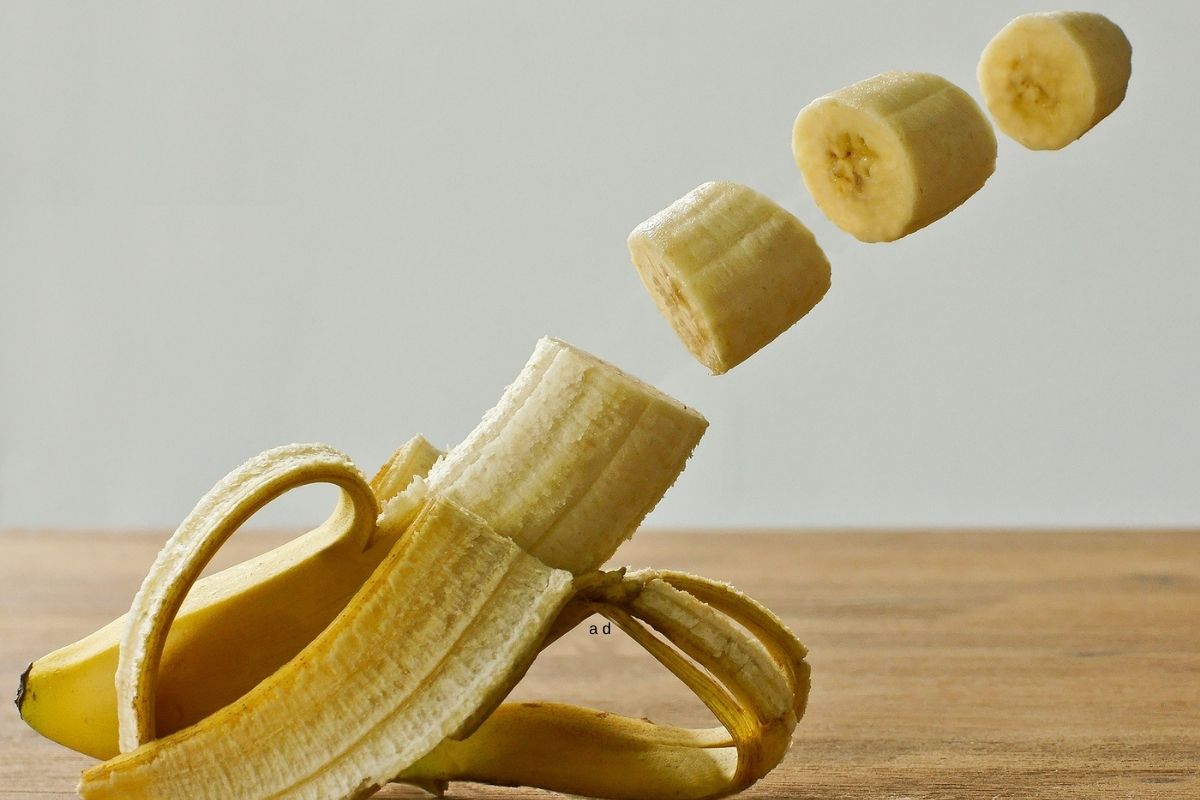 Popular, cheap and tasty: do you know the health benefits of bananas? 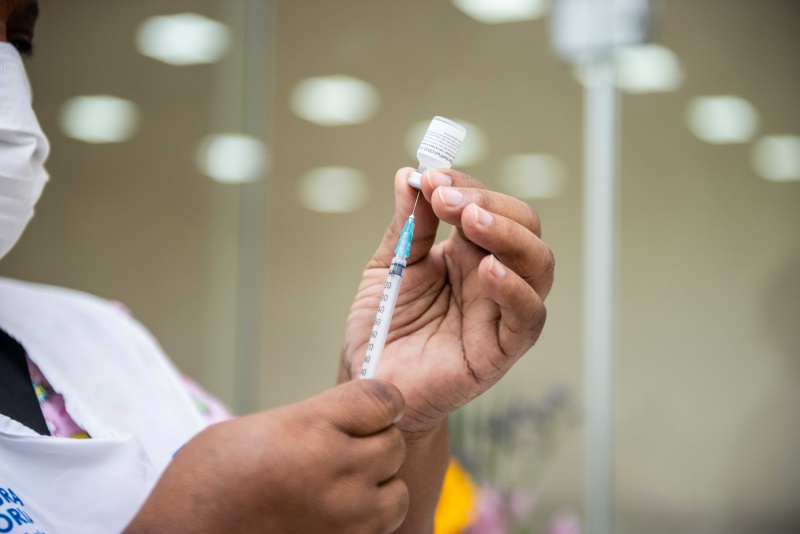