The first oral treatment for early stages of Covid-19 should be available to SUS patients within six months. Paxlovid, developed by pharmaceutical Pfizer, was approved by Conitec (National Commission for the Incorporation of Technologies in the Unified Health System).

The use, however, will only be intended for immunocompromised adult patients and individuals aged 65 and over who test positive for Covid-19.

The decision occurs because, even vaccinated, these people are at greater risk of their condition becoming serious and requiring hospitalization.

Paxlovid – a combination of the antivirals nirmatrelvir and ritonavir – has been shown to reduce the risk of hospitalization and death by up to 89% in risk groups.

The drug should be taken between the third and fifth day after the onset of symptoms. The treatment is done for five days.

Another remedy may soon be incorporated into the SUS. It is molnupiravir (trade name Lagevrio), developed by the pharmaceutical company MSD (Merck Sharp & Dohme).

In an interview with R7the director of the MSD Infectology Business Unit in Brazil, Mario Ferrari, stated that the company works with a horizon of “weeks” for the release by Conitec and that it has stock to meet the SUS within six weeks after the order is formalized. 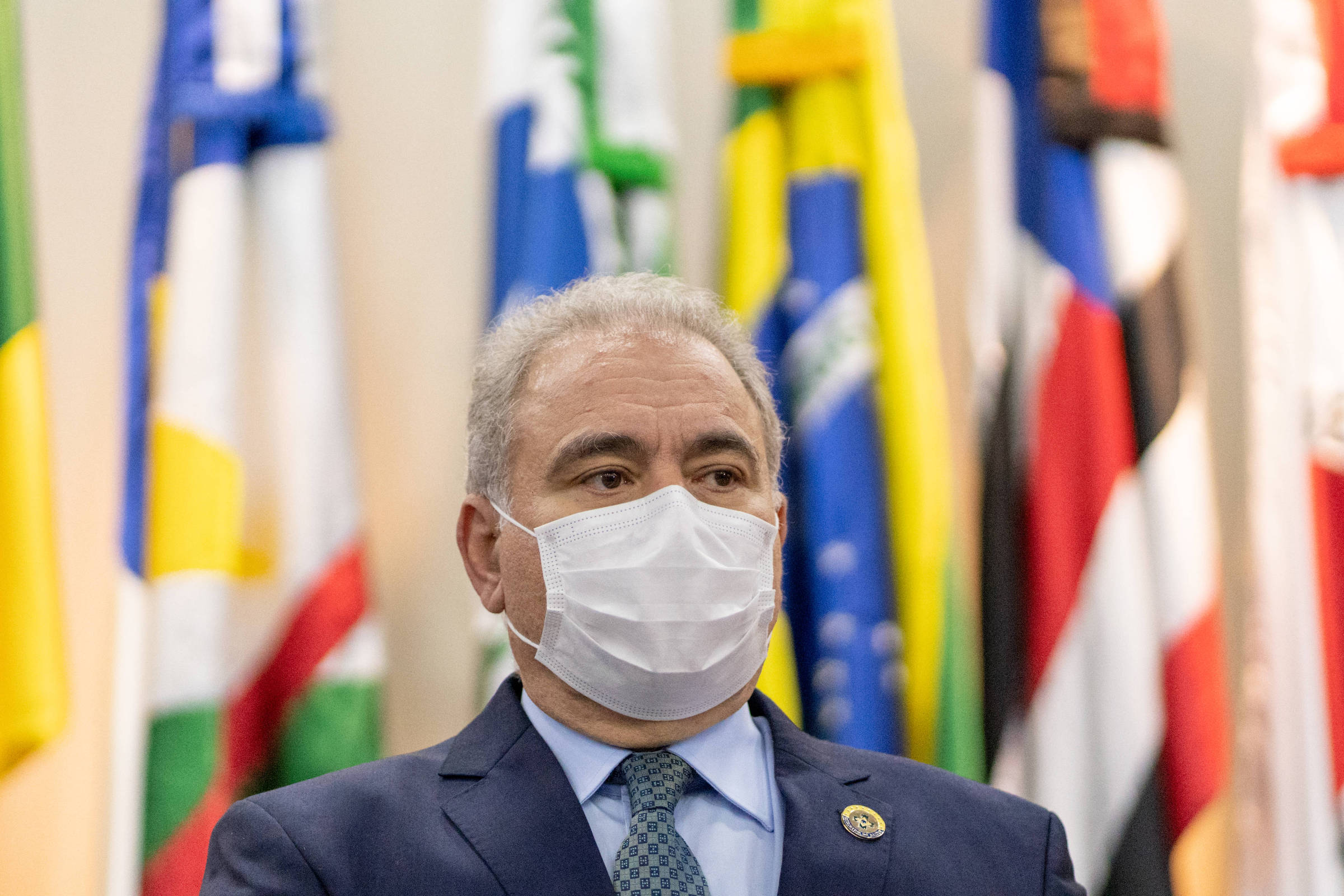 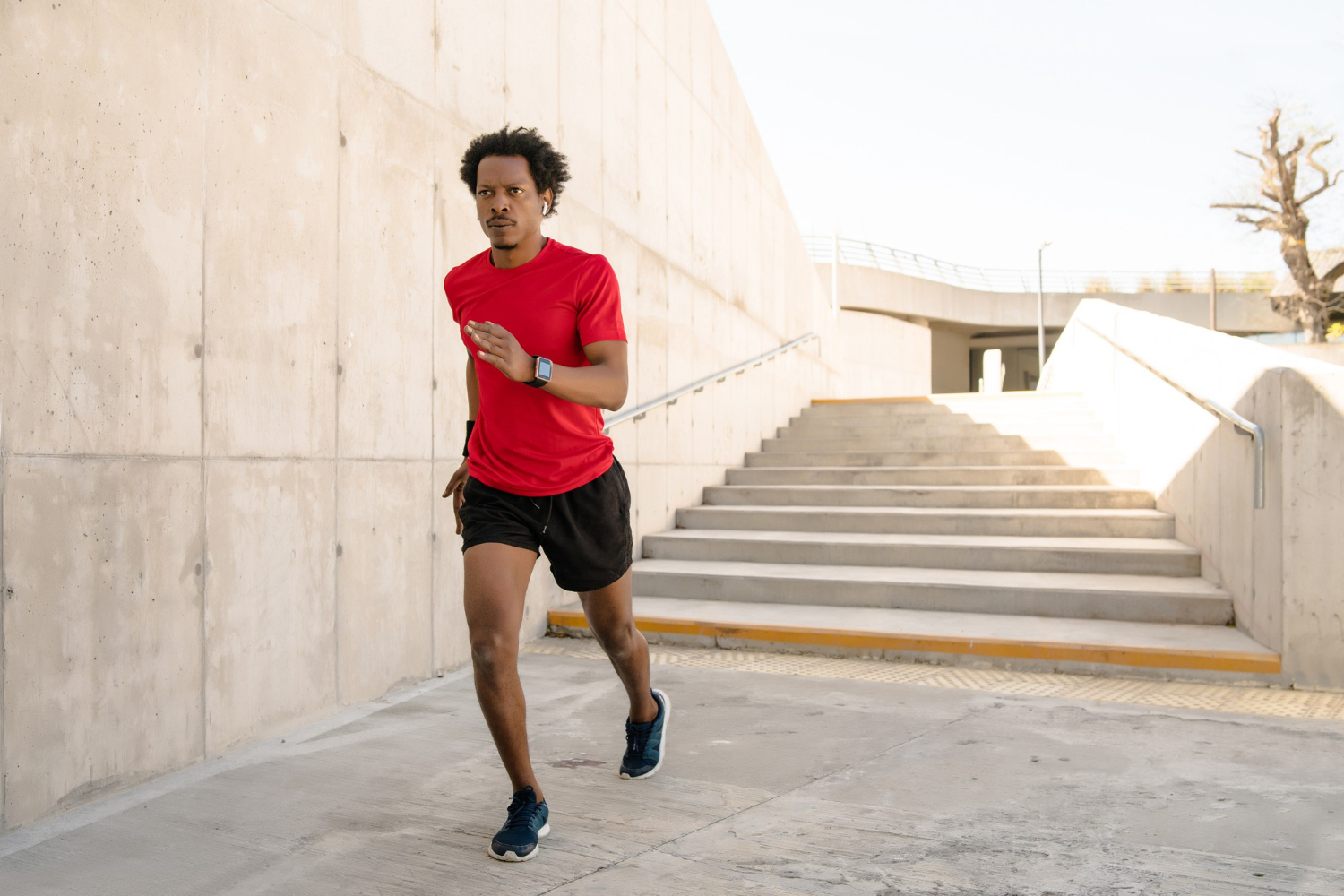 Is it possible to increase testosterone level with exercise after 40?

My family has a history of psychiatric illness; is there a genetic relationship? – 02/22/2022