This Monday’s Tela Quente (09) was marked by the exhibition of a great success in cinemas. “Maze Runner: The Death Cure” returned to the screen four years after its release and soon became a topic among viewers. “Goal: sleep early. Obstacle: Maze Runner on Hot Screen,” joked one Twitter account.

Based on the third book in James Dashner’s saga, the feature portrays Thomas, played by Dylan O’Brien, on a mission to find a cure for a deadly disease when he discovers that WICKED’s plans could have catastrophic consequences for humanity. But behind-the-scenes production brings some curiosities that you may not know. Check out four of them:

In March 2016, protagonist Dylan O’Brien suffered a serious accident while filming “Maze Runner: Death Cure”. He was hit by a speeding car and had some bones in his face broken.

The event ended up delaying the release of the film, which was only shot again in February 2017. “There was a moment when I thought that was the end of my career, that I would never be able to act again… It was a dark time and these thoughts terrified me,” the actor told Vulture.

PREGNANCY IN THE MIDDLE OF THE WAY

Another unforeseen event (this time for a good reason) that also extended the filming of the production was the pregnancy of Kaya Scodelario. She gave birth to her first child with Benjamin Walker in December 2016.

FROM “GAME OF THRONES” TO “MAZE RUNNER”

Actors Thomas Brodie-Sangster and Nathalie Emmanuel worked on the same production before starring in “Maze Runner”. The duo starred in the hit series “Game of Thrones” as the characters Jojen Reed and Missandei, respectively.

FAITHFUL TO THE BOOK

Unlike “Proof of Fire”, the second film in the franchise, which does not so faithfully follow Dashner’s book, “Maze Runner: The Death Cure” has a plot closer to the literary work from which it is adapted.

Russia-Ukraine Conflict Brings Volatility Back to Commodities By Investing.com 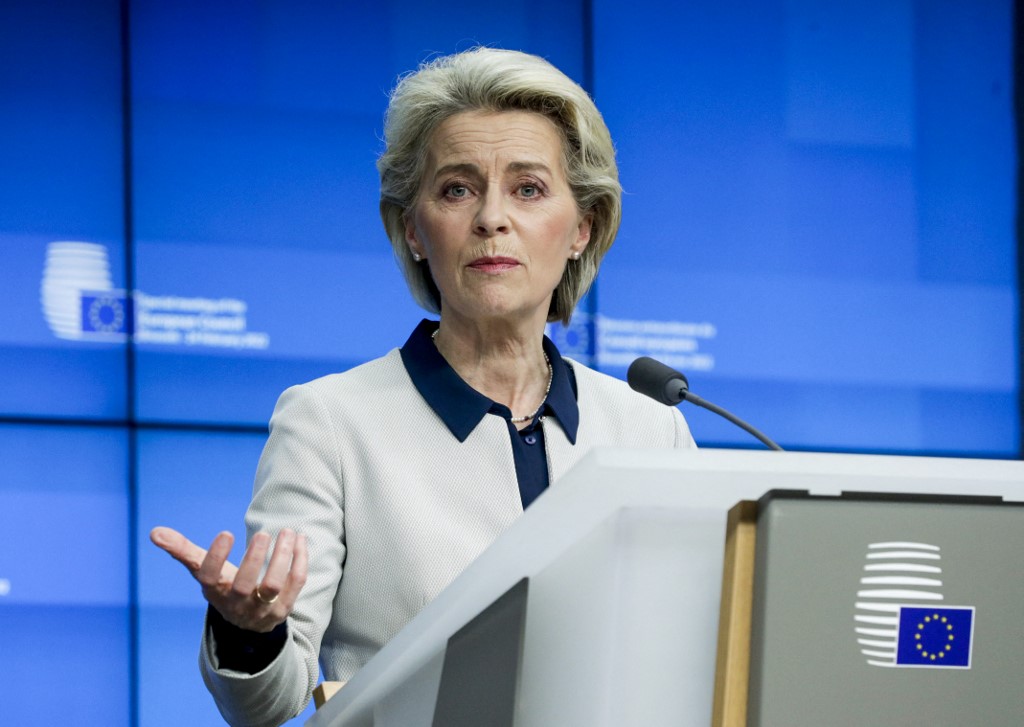 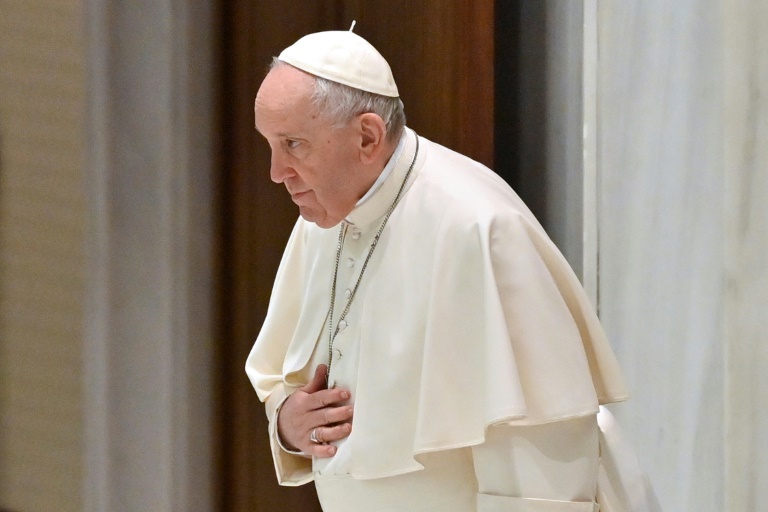 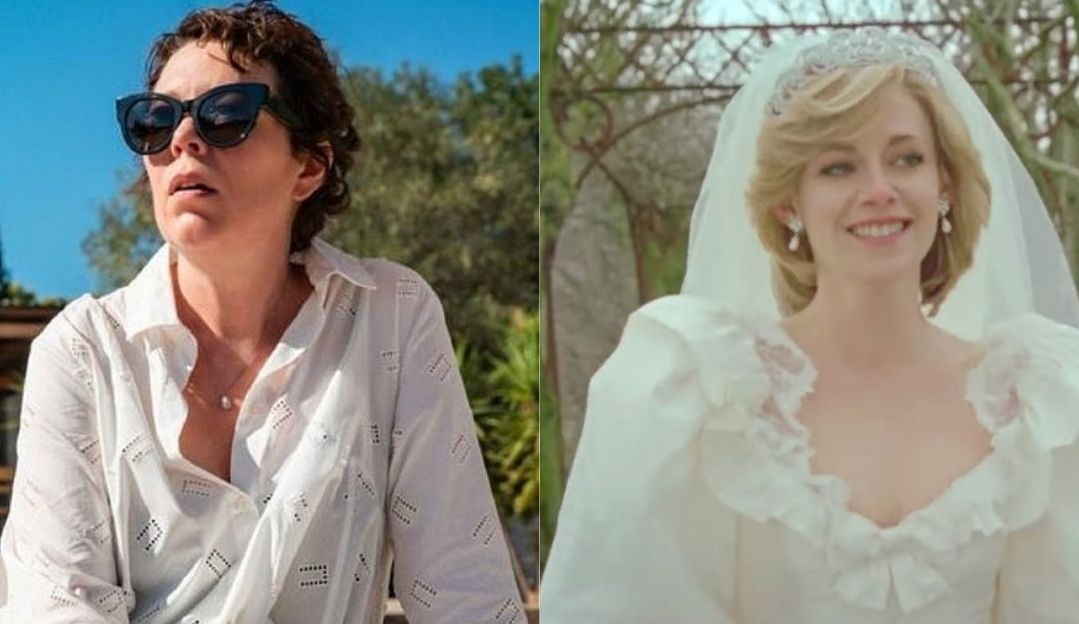 Discover the style of the actresses nominated for the Oscars 2022