Loki’s actor plays a religious leader of a small community.

The Serpent of Essex is the new Apple TV+ miniseries, which hits the catalog this Friday, May 13. Based on the eponymous book by author Sarah Perry — published in Brazil by Editora Intrinseca — the production has an all-star cast and will have a total of six episodes. Check out everything you need to know about the new streaming series!

What is the plot of The Serpent of Essex?

The miniseries is set in 1893 and follows the recently widowed Cora Seaborne, who is finally freed from an abusive marriage when her husband dies. Eager to start her life over, Cora moves from London to the small village of Essex in Aldwinter, and is intrigued by a local superstition that a mythical creature known as the “Serpent of Essex” has returned to the area.

Cora explores the rumors of this mythical sea dragon — a species of dinosaur that survived extinction. But, she soon comes into conflict with the local vicar, Will Ransome, who is determined to end superstition in his rural parish by dealing with the frightening rumors that begin to spread through the community.

The role of Cora Seaborne would go to Keira Knightley, who dropped out of the role during the pandemic. In her place came Claire Danes, actress from Homeland, Les Miserables and Little Women. The protagonist said that she had weather complications to shoot the series, but that didn’t stop her great performance.

“Cora is a stranger to herself, she hasn’t had the opportunity to realize who she is while being held captive by her abusive marriage. Now, she’s soaring to the surface,” she told What To Watch.

Tom Hiddleston as Vicar Will Ransome

Tom Hiddleston plays trusted community leader Will Ransome, who gets into trouble with Cora over her superstitious beliefs. The British actor achieved international fame as Loki in film franchises like Thor and Avengers. Subsequently, he even gained a spotlight on the beloved series Loki on Disney+, which brought more information about the Marvel multiverse.

Who else is in the cast and crew of The Serpent of Essex?

Was the series actually filmed in Essex?

Filming for the series began in February 2021 in London and at various locations across Essex, including Alresford, Brightlingsea and North Fambridge. The production features some exterior scenes filmed at Promenade Park in Maldon.

Camera crews were on site making the area look like it was straight out of the 1800s. In addition, large white canopies were also erected in the park. Looks like it’s going to be a great production! 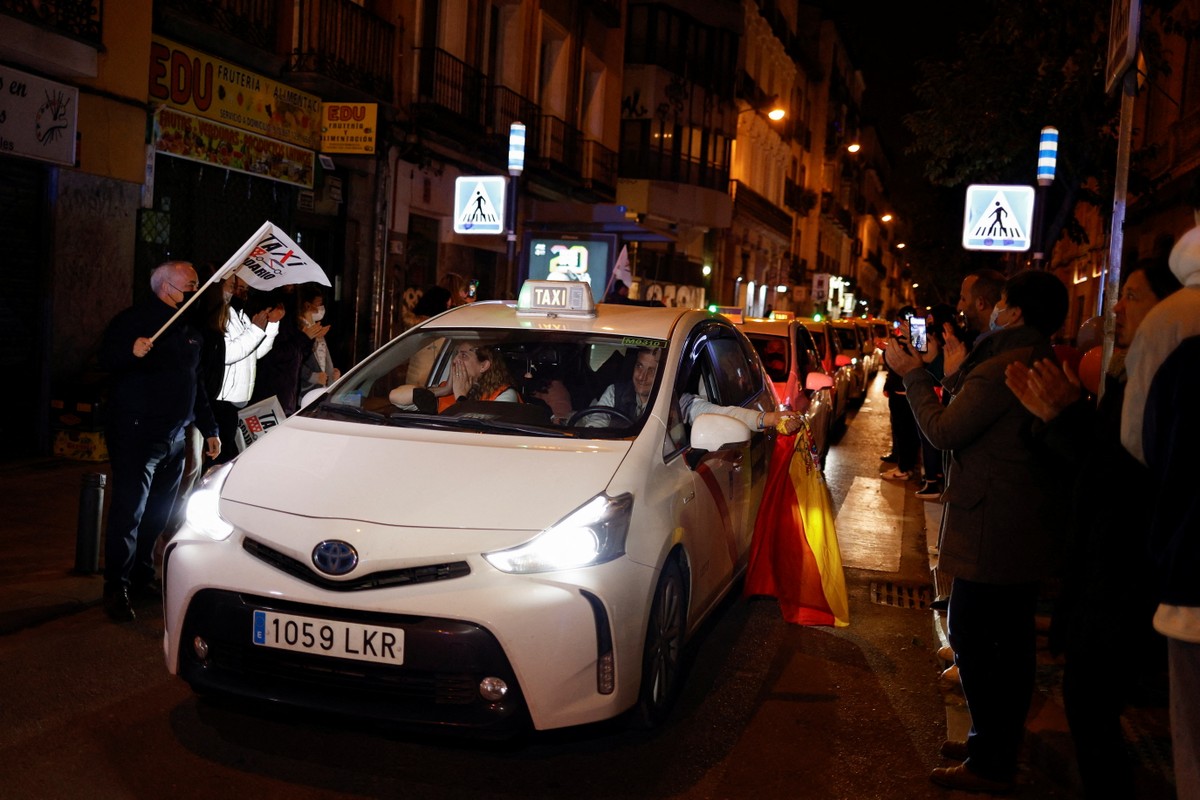 Cillian Murphy plays scientist in first image of the film 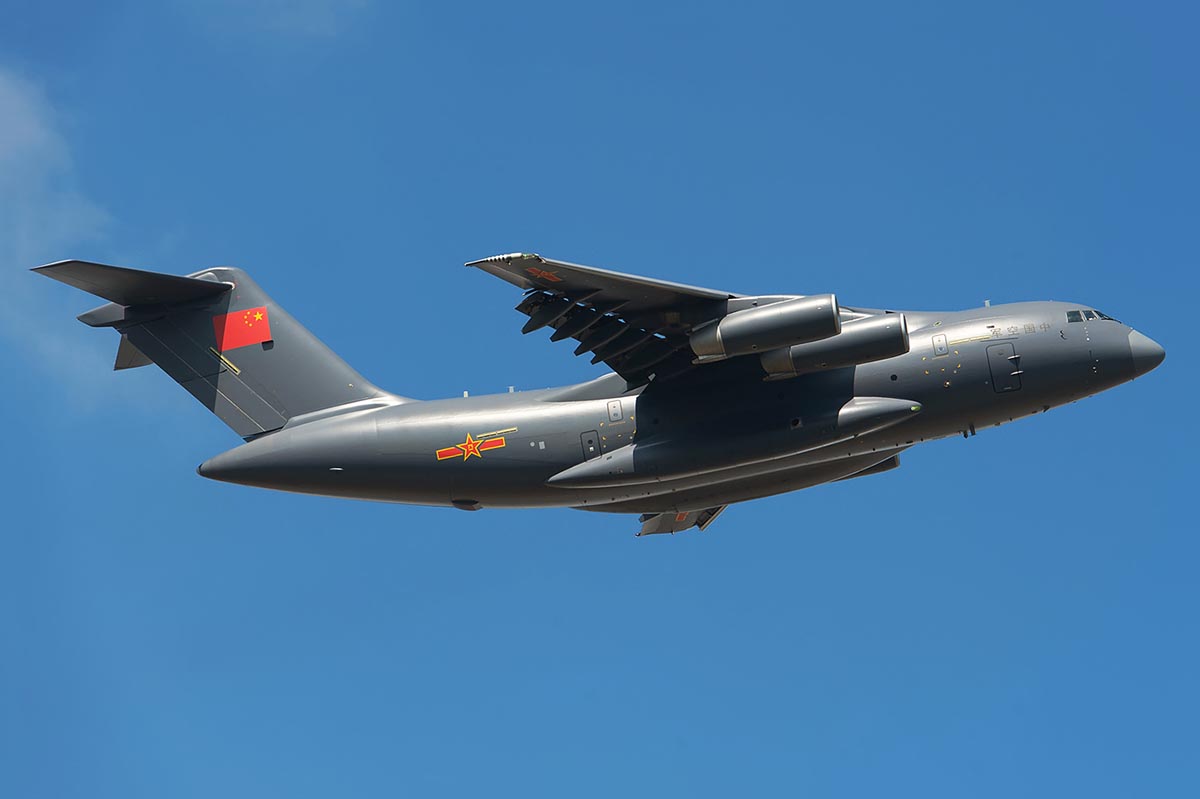