The number of dengue cases in the region continues to grow. According to the State Department of Health (SES-MG), there are already more than 5,000 probable notifications of the disease in the South of Minas. In just one week, the number of cases in Passos (MG) rose by about 94%.

Passos and nearby cities are among those with the most dengue cases in the region. Currently, the city has recorded about 766 cases. São Sebastião do Paraíso (MG) has 590; Cassia (MG) has 319; Delfinópolis (MG) with 308 notifications.

As the disease has spread, Márcia Aparecida da Silva Viana, coordinator of the epidemiological surveillance nucleus of the Regional Health Department, called on the mayors of São Sebastião do Paraíso and Passos to review measures that should be applied in these cities.

“We invited the mayors to be here, so that we could think of strategic measures that would bring effectiveness to be taken in a timely manner to stop this staggered growth in the number of dengue cases”.

According to the coordinator, the planned measures involve vector control and social mobilization actions. She explains that it was found by epidemiological surveillance that the fight against the disease requires 30% of actions and 70% of social behavior.

“The mayors have made a commitment with us to invest both in vector control issues and in social mobilization issues, so that municipalities can deal with the Aedes Aegypti mosquito”.

The number of dengue cases in the South of Minas rises to 5,000 — Photo: Reproduction/EPTV

The coordinator also explains that the main factor was the post-pandemic situation, because several actions aimed only at Covid-19 were taken during the last few years. Also according to the coordinator, health authorities already expected that 2022 would be an epidemic year.

“As soon as we took our eyes off Covid and went back to looking at health in general, we see dengue exploding, especially considering that we left Covid at a time of dengue seasonality.”

According to Marcia, dengue is a cyclical disease, which needs to meet some conditions in a given period of time for it to reoccur in a community, so peaks in cases of the disease can occur at each period.

“We have observed that every two or three years, dengue takes on an aspect in some epidemic territories”, explains the coordinator of the epidemiological surveillance nucleus of the Regional Health Department.

VIDEOS: All about the South of Minas 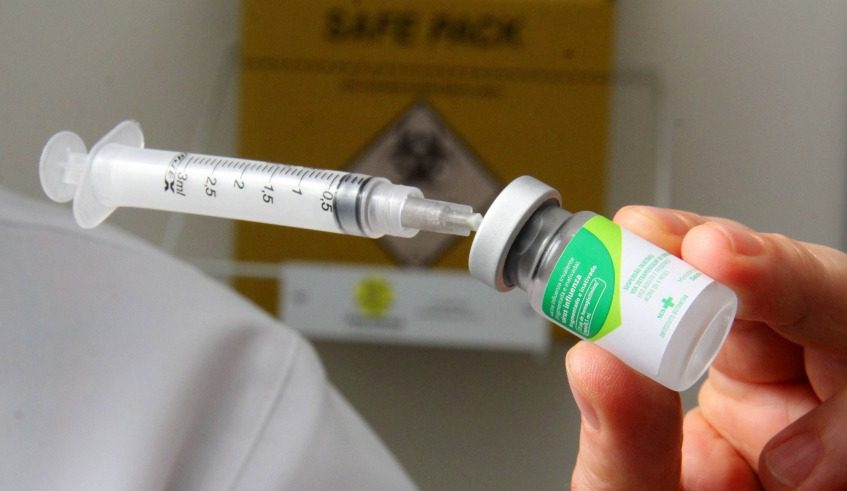 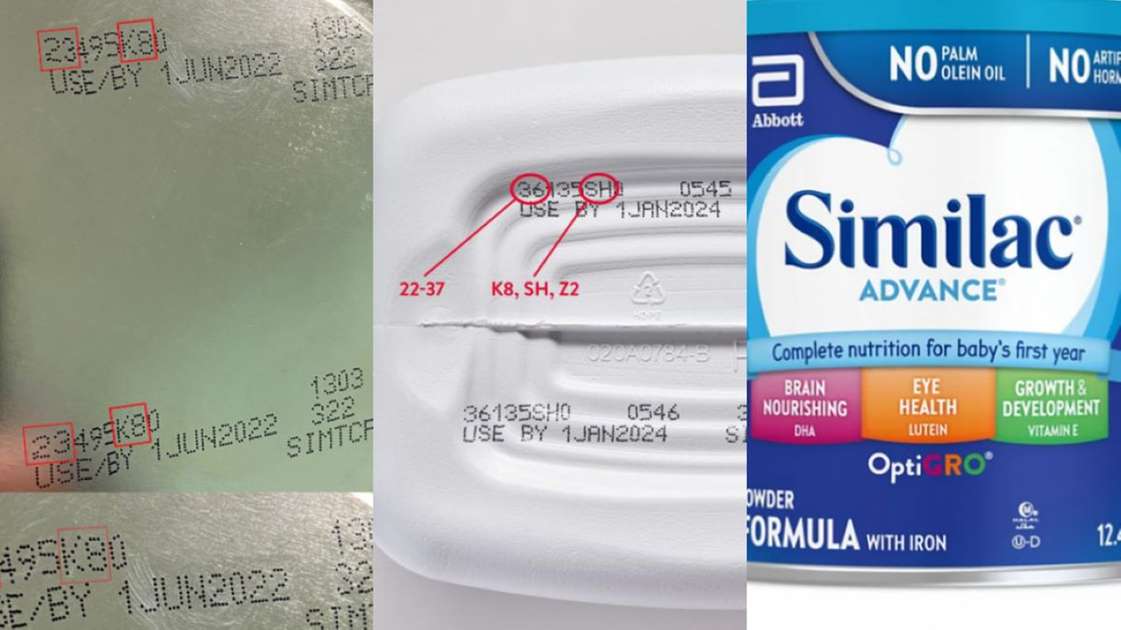 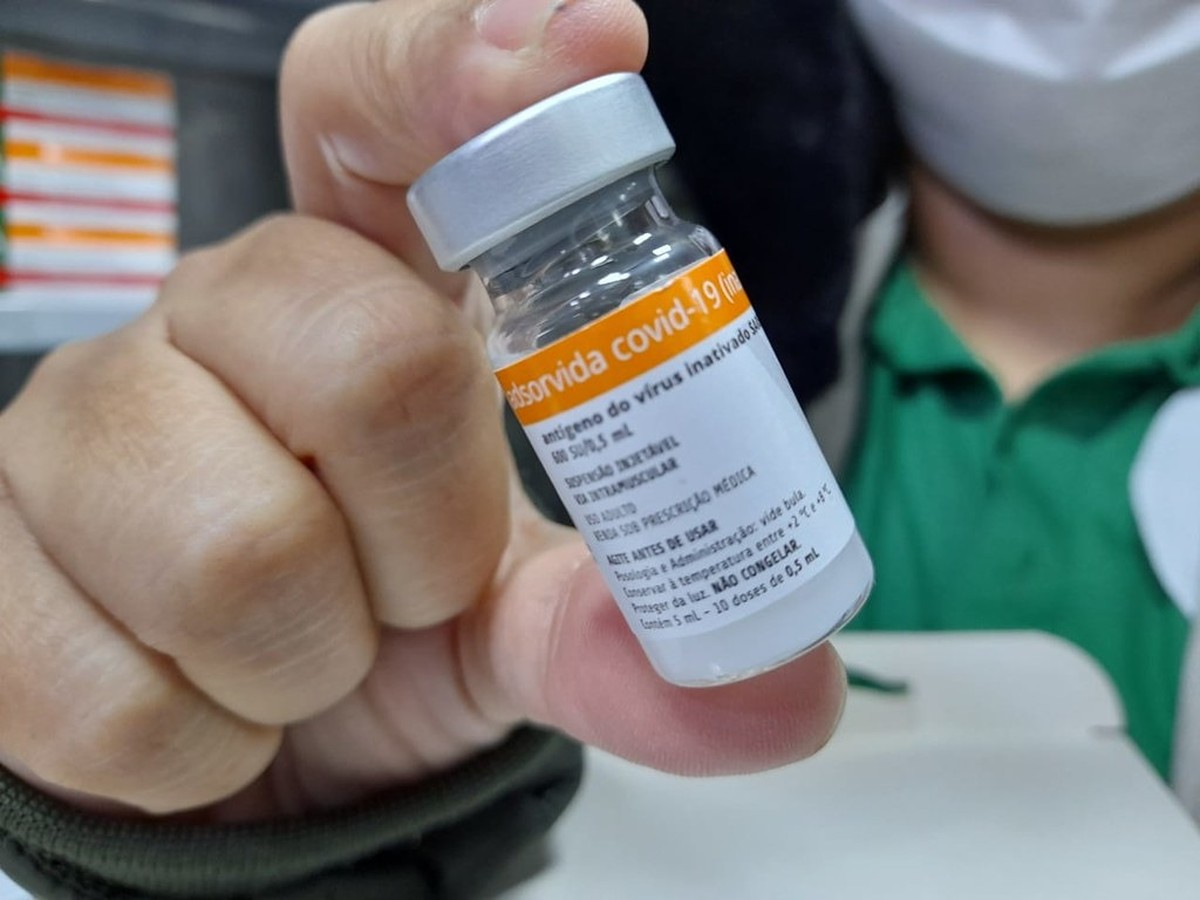 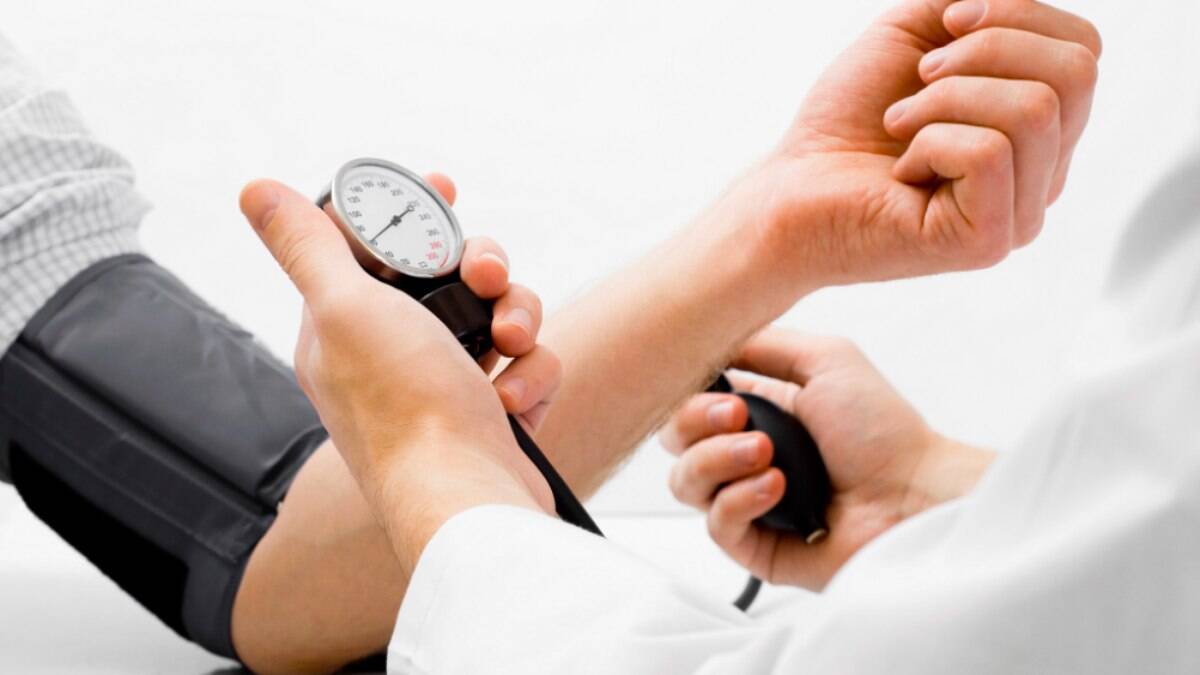 Day to Combat Hypertension: 5 habits to prevent the disease | Health