Walter Casagrande, TV Globo commentator, participated in Roda Viva this Monday (9) and revealed who he will vote for in this year’s elections. The former player confessed that the candidate will be former president Luiz Inácio Lula da Silva (PT) and in other party names.

“I am against the Bolsonaro government, first step. I’ve always voted for the same party since ’82. I’ve voted for Ciro [Gomes] once, I like Ciro, because I participated in a project in Ceará that was ‘Ceará sem Drogas’ […] But my vote is the same as always, I will vote for the PT”, said the former athlete.

. @wcasagrandejr reveals who will vote for in the next elections. “I always voted for the same party.” #RodaViva #CasagrandeNoRodaViva pic.twitter.com/A3o3Dr9R22

Casagrande criticized President Jair Bolsonaro (PL) for taking too long to buy the Covid-19 vaccine and for his contempt for people during the Covid-19 pandemic.

“We are not at war as Eduardo Bolsonaro said. They are at war, we want to vote”, commented the commentator.

“We are not at war as Eduardo Bolsonaro said. They are at war, we want to vote”, he says. @wcasagrandejr at the #RodaViva. call on @tvcultura so you don’t miss any of this conversation! #CasagrandeNoRodaViva pic.twitter.com/OBmvudqEtj 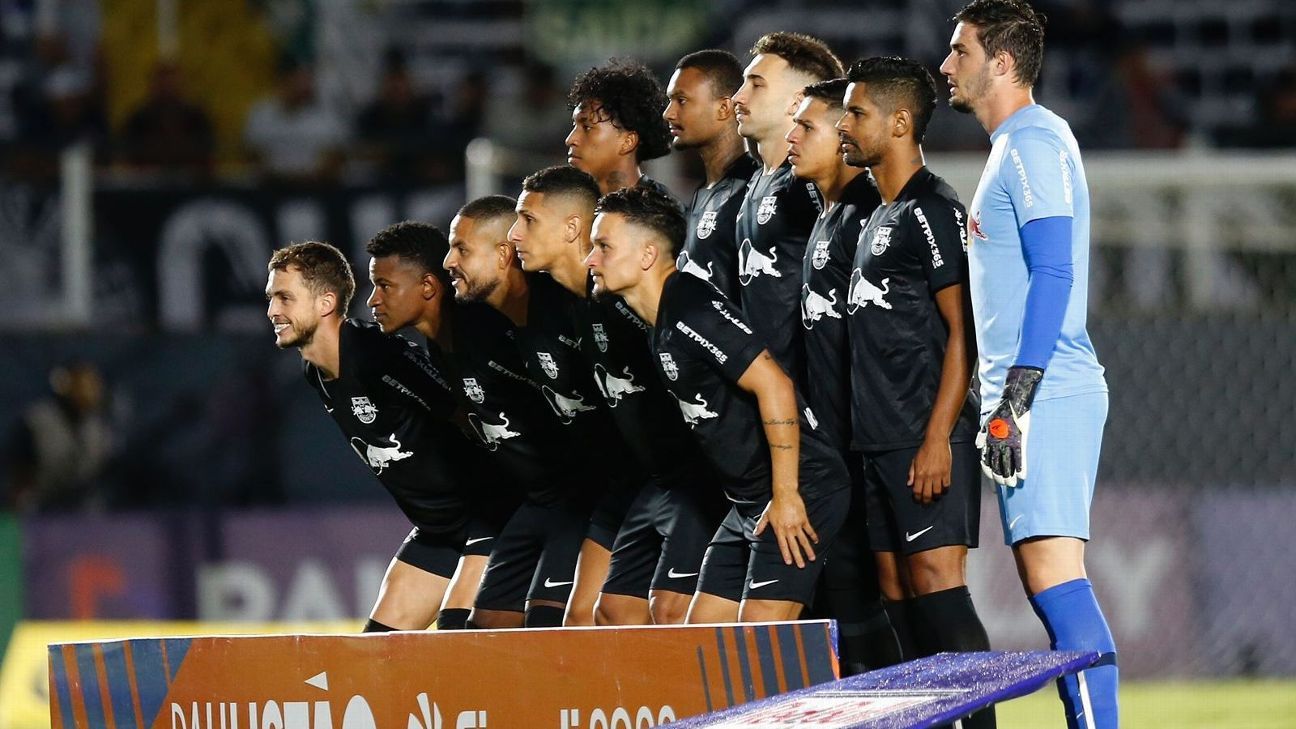 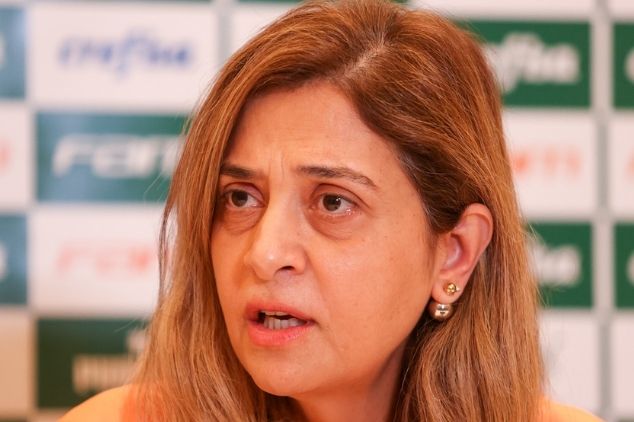 Leila Pereira speaks about controversy for the final of Paulistão 2022 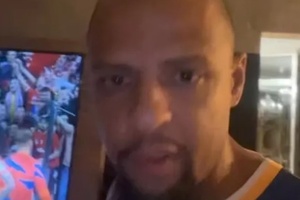 Felipe Melo mocks critics of the rebarca after City advance

Massive brawl in Mexico leaves 26 injured and no arrests