With less than 3 million people, Qatar has become a crucial country for Europe, which is in a frantic quest to replace Russian energy imports.

Along with Australia, this small Middle Eastern country is the world’s largest exporter of liquefied natural gas (LNG) and a potential trade ally for European Union countries, which so far import around 40% of LNG from the Russian market.

This energy dependency between Europe and Russia wasn’t a big issue until February, when the Kremlin decided to invade Ukraine, making the trade relationship increasingly untenable.

Europe has already started signing long-term agreements to increase gas imports from other countries, but this has not been enough to make up for the loss of Russian gas imports.

In Germany, for example, 55% of the gas consumed comes from Russia. The country’s Economy Minister Robert Habeck recently said unprecedented measures are needed to reduce dependency and counter what he sees as “the Kremlin’s energy blackmail.”

It is not enough for Germany to receive ships with liquefied natural gas (LNG) from other latitudes, as it needs to build the facilities to process it, something that can take three to five years, according to government calculations.

Despite the logistical difficulties and given the urgency of the circumstances, Habeck said: “We have to try the impractical.” And the country put its foot on the accelerator with the approval of resources for the creation of floating LNG terminals, which have the capacity to receive the product from places as far away as the United States or Qatar.

This is how Qatar enters the negotiating table in a good position after the start of the war, precisely at a time when it had already made significant investments to increase gas production and infrastructure.

“There is certainly an opportunity for Qatar,” Karen Young, senior researcher and director of the Economics and Energy Program at the Middle East Institute think tank in Washington, told BBC Mundo.

Qatar had plans to expand export capacity by around 64% by 2027 before the start of the war, so the mid-term opportunity to supply LNG to Europe “will be a boon, both economically, if the deals are priced at current and politically,” says Young.

As a semi-constitutional monarchy with the emir as the head of state and the prime minister as the head of government, Qatar does not need to go through complex decision-making processes or gain political support from different parties.

The country’s political system has been regarded by Western organizations as an “authoritarian regime”, a description that the Qatari government rejects.

Amnesty International has denounced practices it considers “exploitation and abuse” of migrant workers.

Refrigerated, LNG has the advantage that it is easier to transport. It can be loaded onto ships and does not require the construction of large pipelines with long-term investments of millions of dollars.

Under that plan, state-owned Qatargas struck a deal to expand exploration of the Campo Norte reserve, a giant offshore reserve that extends into Iranian waters and one of the world’s largest natural gas deposits.

The expansion would allow the country to increase its LNG production capacity from 77 million to 110 million tonnes by 2025.

The urgency of obtaining new energy sources has become more acute in recent weeks after Russia cut supplies to Poland and Bulgaria amid the war offensive.

A rich country getting richer

With more wealth per capita than Switzerland or the United States, Qatar appears to be on its way to becoming even richer.

That’s because demand is also growing in other parts of the planet.

Currently, nearly 80% of Qatar’s LNG exports go to Asia, with South Korea, India, China and Japan being the main buyers.

And by market volume, China has become the world’s largest LNG importer after signing an agreement with Qatar for a period of 15 years.

With the growing demand from the Asian and European markets, experts say that Qatar has all the conditions to win profitable contracts.

While not everything will yield immediate results, state-owned giant Qatar Energy is running at full speed.

Current capacity is committed under multi-year contracts that Doha says it will not cancel to divert supplies to Europe.

Still, some companies, like Morgan Stanley, expect Europe’s decision to import gas from other nations to drive a 60% increase in global LNG consumption by 2030.

As long as this scenario continues to take shape, Qatar’s economy will grow by more than 4% this year, according to Citigroup – the fastest growth since 2015. 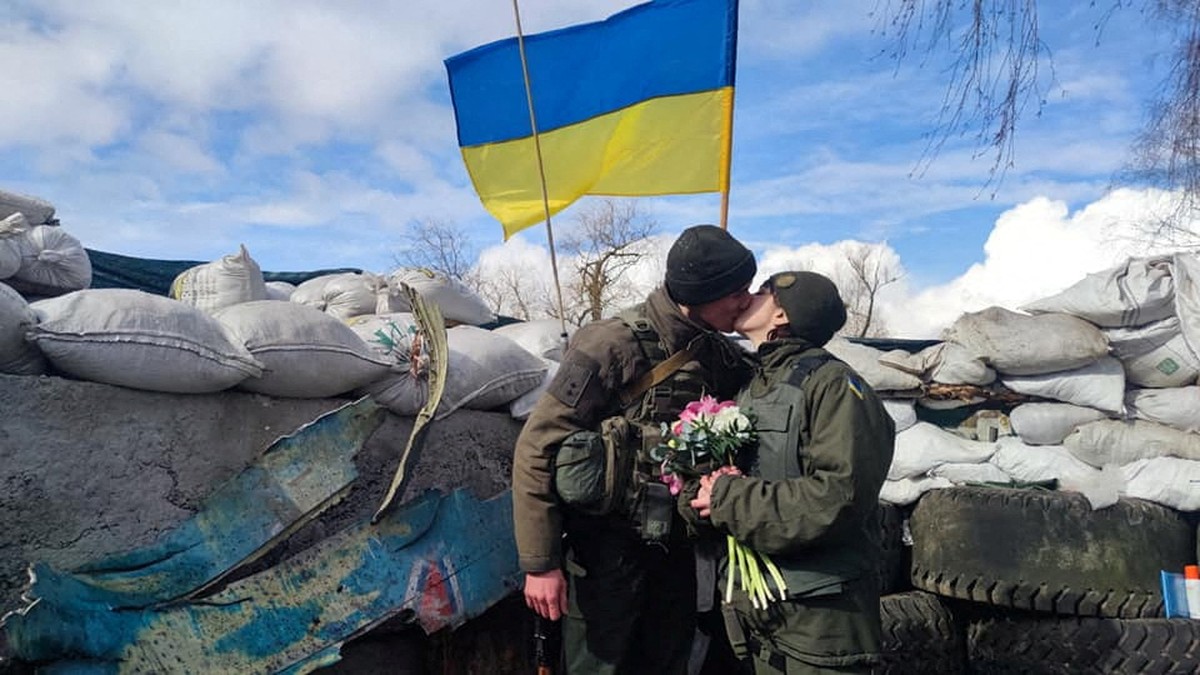 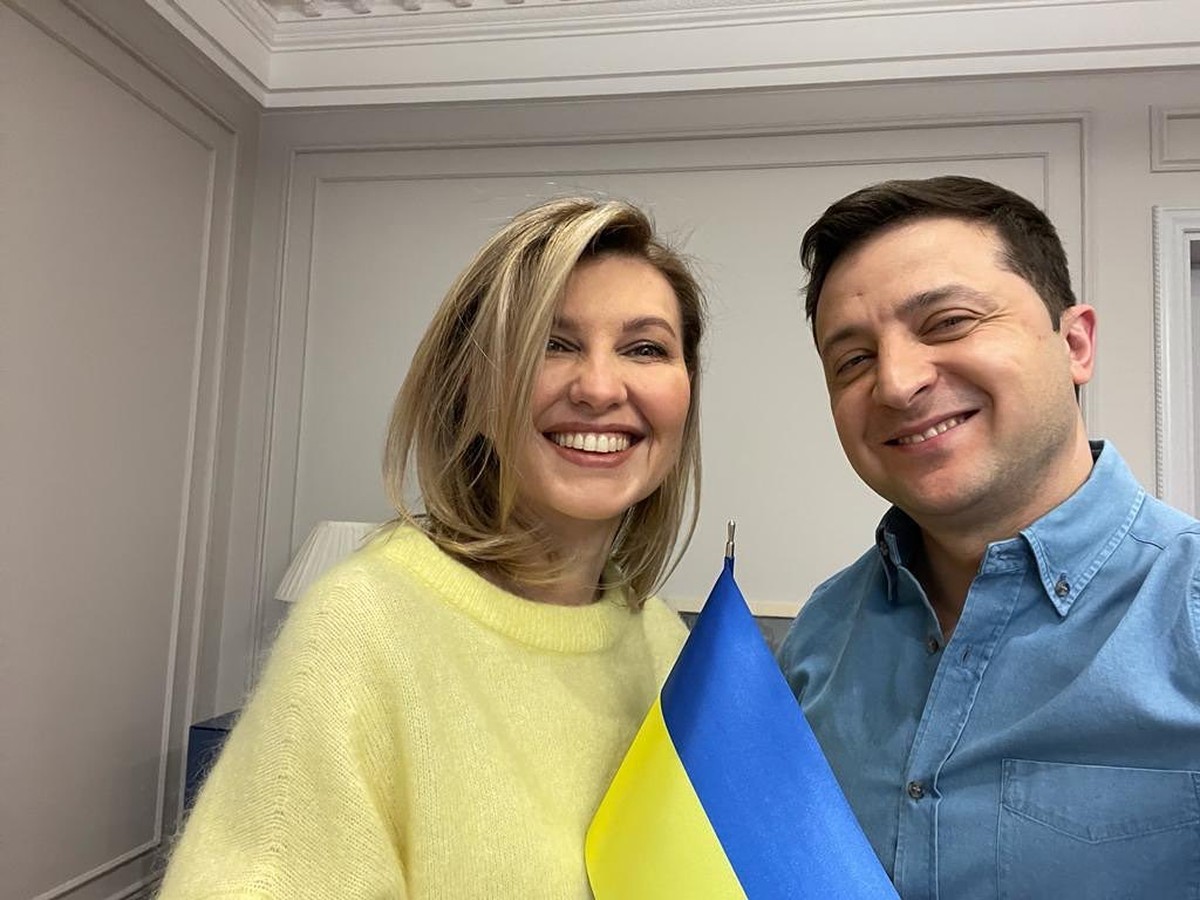 Olena Zelenska: First Lady of Ukraine is a screenwriter and was against her husband’s candidacy | Pop & Art 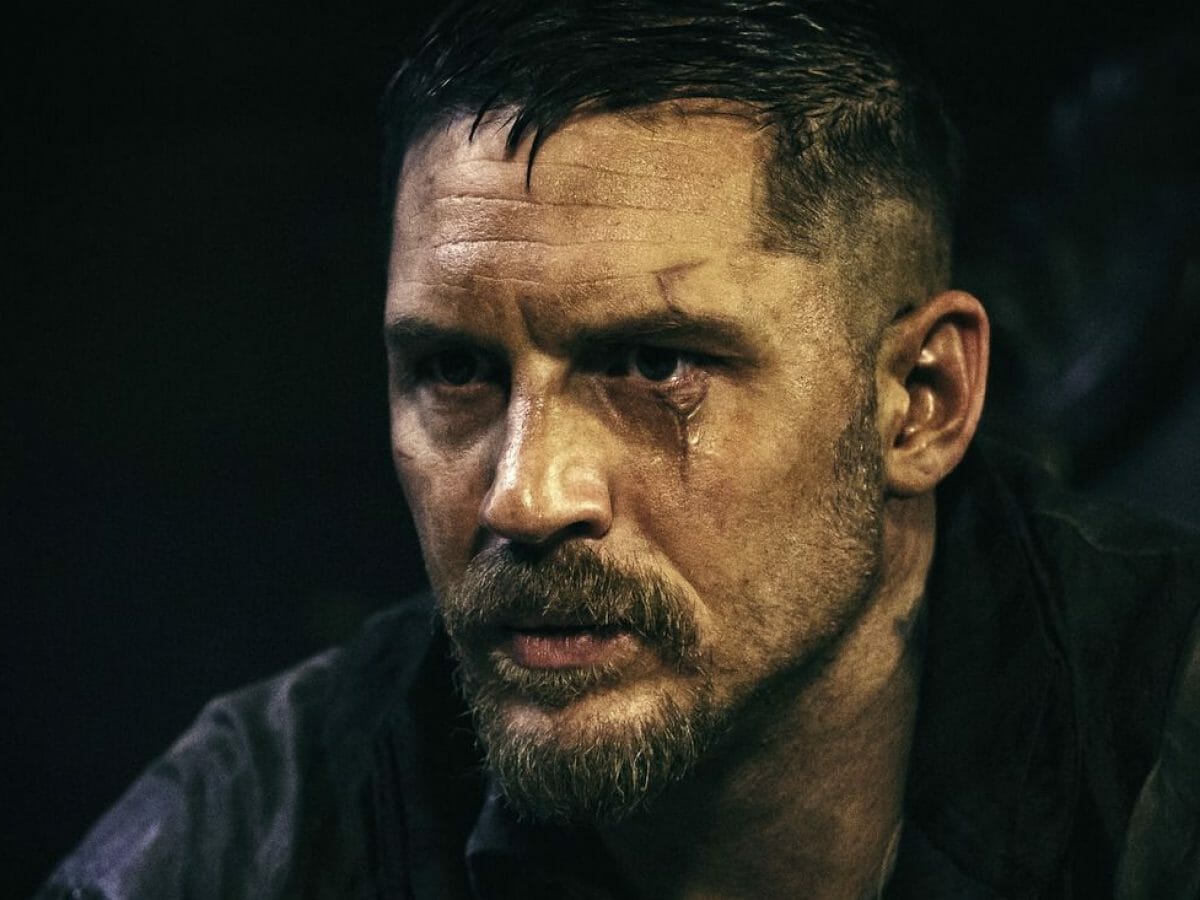 5 Netflix series to watch after Taboo 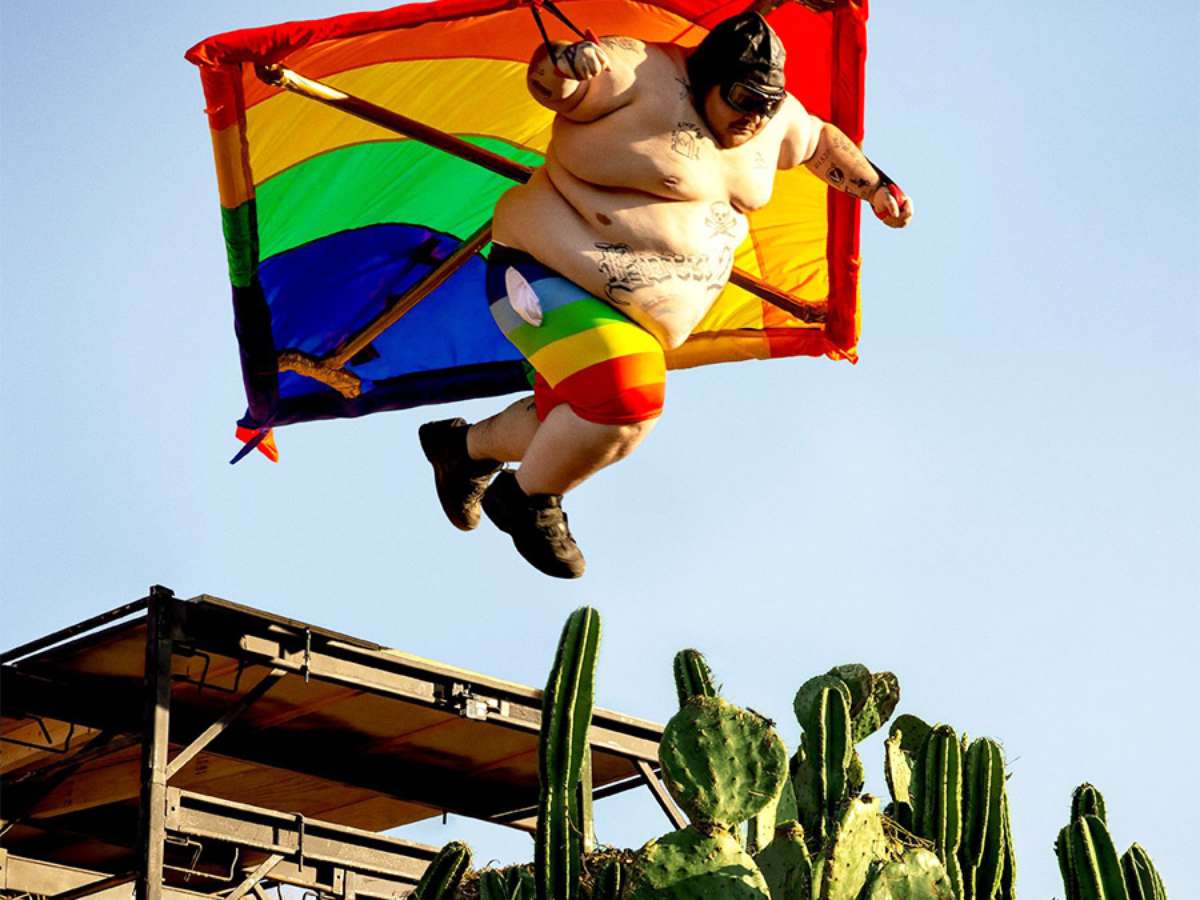 10 movies that arrive on digital platforms