The Mayfair Witches will come as an adaptation of Anne Rice and we have great new names! As revealed, we will have Harry Hamlin, Tongayi Chirisa and Jack Huston in the cast. In fact, they join the protagonist of the production, Alexandra Daddario.

By the way, below we can see what they said Spalding and Ashford about adaptation:

“The world of witches has fascinated and terrified for centuries, and yet Anne Rice’s private lens on witches has explored something entirely new – women who are powerful, often brutal, and committed to subverting our current power structures. We are excited to team up with our partners AMC and Gran Via Productions to bring this mysterious and provocative world to life.” 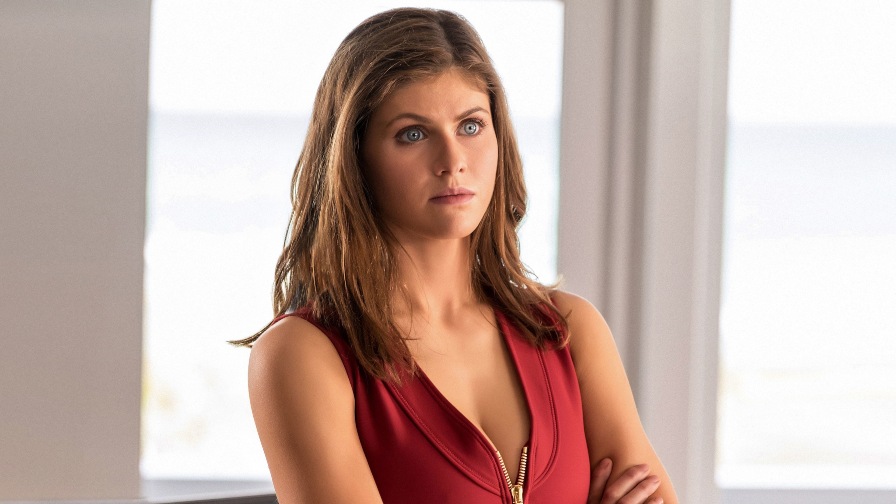 “In Lasher, Anne Rice tells the fantastic trajectory of several generations of New Orleans witches: the very incestuous Mayfair family, millionaires and modern, but marked by the devil that runs its lineage through the centuries. Published in 1993 in the United States, Lasher is the sequel to The Witching Hour, written in 1990. The Witching Hour ends when supersurgeon Rowan Mayfair and her husband Michael Curry bring the entity to life on their living room rug.

At birth, Lasher gets up and goes to find his mother, kidnapping her and taking her away, with the fixed idea of ​​reproducing and repopulating the earth with his kind. Fertilization is immediate, but reproduction impossible, unless the devil finds someone with the ideal conjunction of male and female with 92 chromosomes. The story begins at this point of torment. Rowan trying to break free from her son’s tyranny, while giving birth to Emaleth, Lasher’s sister and wife. The novel is more than this conflict. It’s the whole life of the Mayfair generations.” 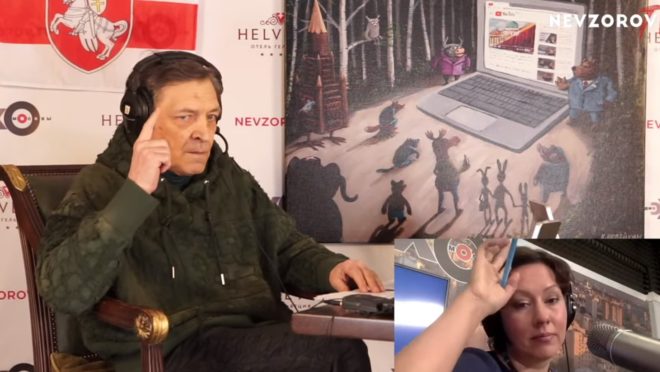 How Russian media is covering the Ukraine war 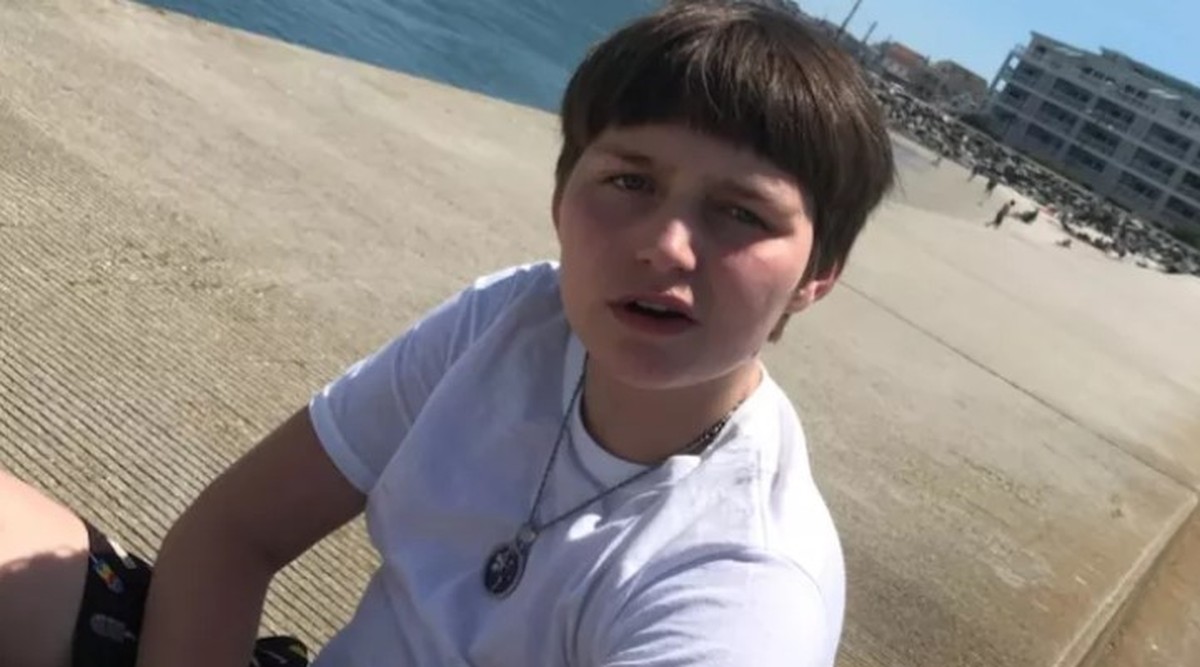 After rape complaint, Mexican is sentenced to 7 years in prison and 100 lashes in Qatar

Man won R$ 1.2 million in the lottery but can’t redeem the prize