The coach spoke without thinking twice the name of a trio, which would have left something to be desired against Liverpool

There is no doubt that the Flamengo recently lived moments of expectation and uncertainty about the future, especially when it comes to Jorge Jesus, who was in Brazil and would not have hidden his desire to return to his former club. The bad phase experienced by Paulo Sousa, who lost a classic against Botafogo in the last round of the Brasileirão, stirred speculation even more.

Anyway, at least until this moment, the return of “Mister” is ruled out, as he is tempted to accept the proposal from Fenerbahçe, from Turkey, in addition to the fact that he does not have good relations with Rodolfo Landim as a result of his departure from era. Anyway, in an interview with “Bem, Amigos!” last Monday (9), the coach cited “controversial” issues.

In one of them, he cited wear and tear as an important factor in the Club World Cup final, in defeat to Liverpool, but also pointed out that three highlights of the team did not yield what they could: Éverton Ribeiro, Gerson and Gabigol would have been below the normal levelso much so that there was a conversation “off” directly with the Flamengo shirt 9.

“I had three players in that game who didn’t play at their level. One of whom has a lot of affection for me, I had dinner with him at the hotel where I’m staying. I said: “Gabi, you weren’t at your level in that final.” Two more players One of them was Gerson. Maybe we had won that final. But that happens. They really felt that final. These three players of mine, who were Gerson, Everton and Gabi. They weren’t at their limit, it made us not create more moments“started, completing:

“We lost that final and I wasn’t convinced because I felt we could have done better. And when we were all in the circle, each one spoke what was in his heart, I said “Don’t worry, because next year we’ll be here and we’ll win”. Because I knew the team I had, it was one of the strongest teams in the world. You here in Brazil have, in my opinion, in quotation marks, a “defect”, which is to value too much what is European“, he said. 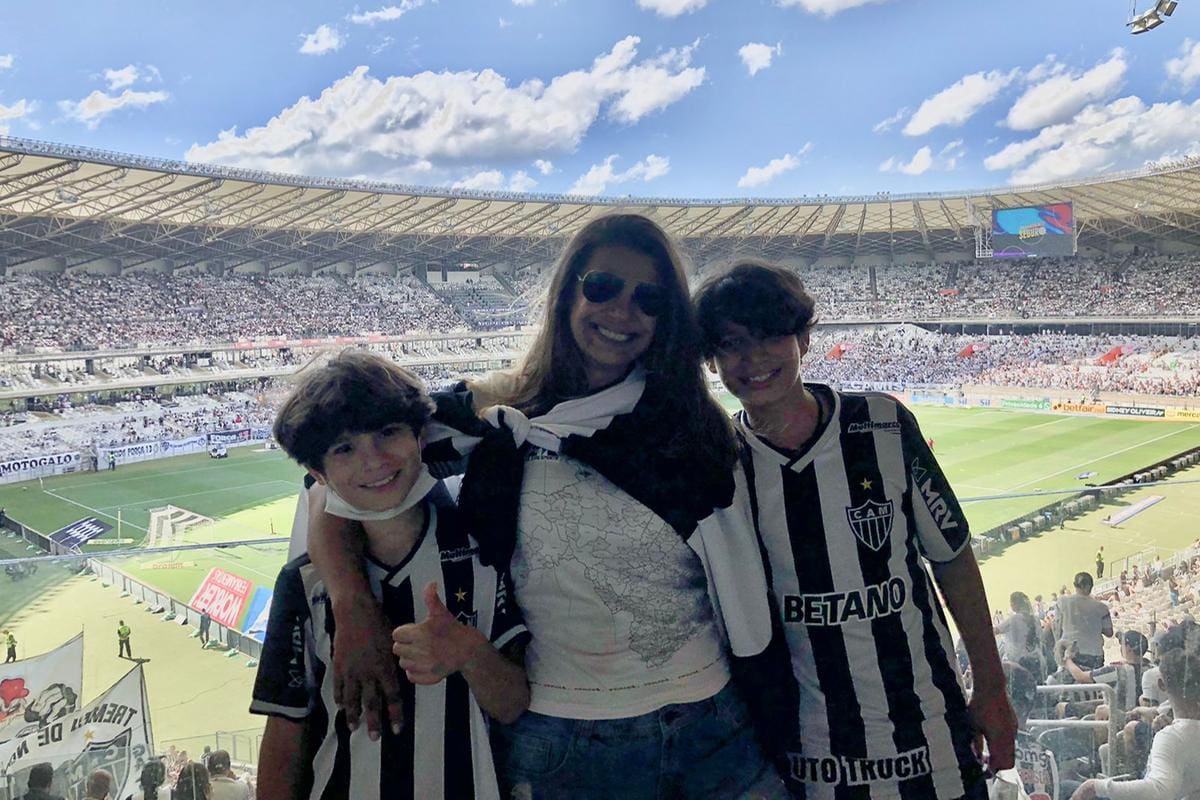 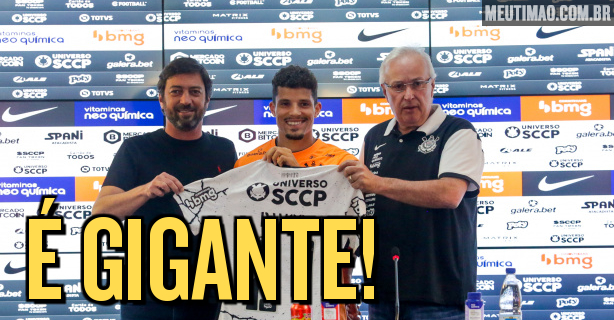 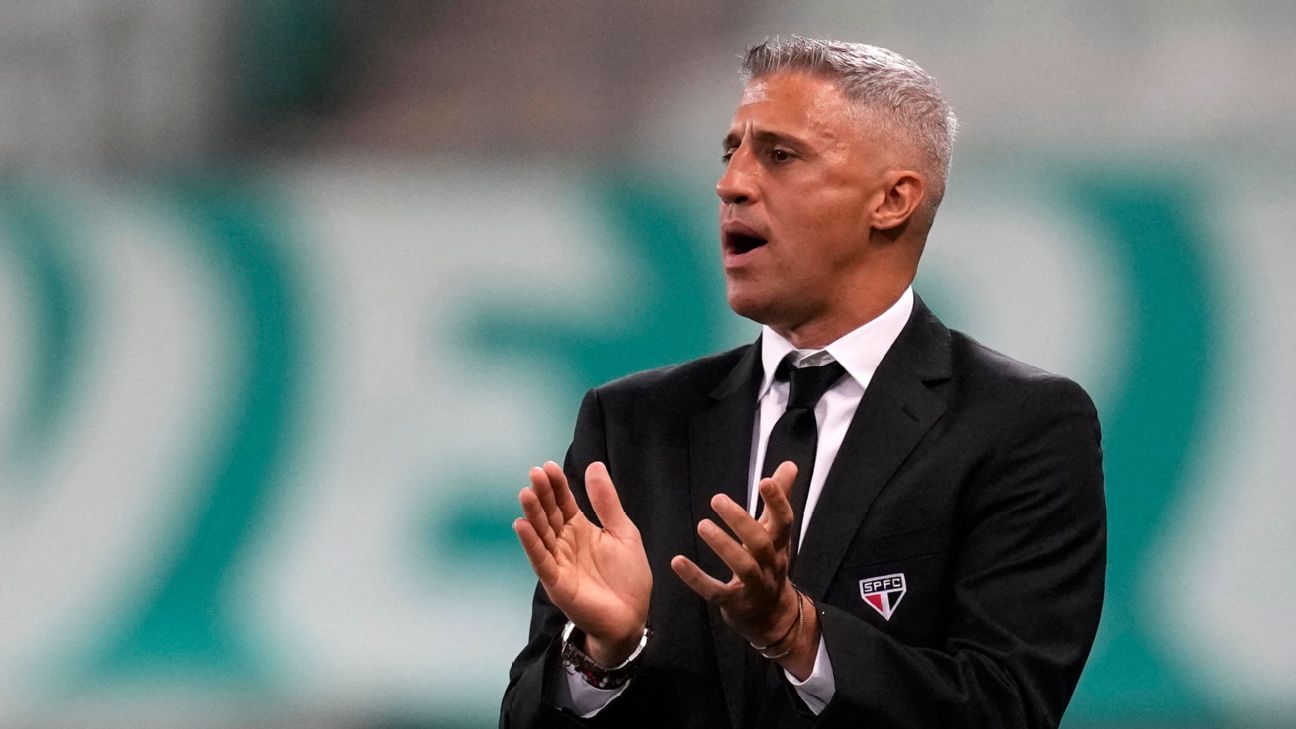 “Final Details”; Maicon forwards termination with Cruzeiro and takes a position on the reason for the likely departure from the club; future draws attention