Thor: Love and Thunder (Thor 4) will bring back Natalie Portman as Jane Foster. Director Taika Waititi, however, said not to expect the obvious when it comes to romantic relationships in this Marvel movie.

‎In an interview with ‎‎Empire‎‎, Waititi teased the surprising romantic duos of the film in the Marvel Cinematic Universe (MCU).

“I think most people will assume the love story is between Chris and Natalie,” Waititi said. “I can’t promise that what people think will happen in this movie will happen.”

The director elaborated further on the idea of ​​love being a recurring theme throughout the film.

“I wanted to embrace this thing that I’ve always overlooked a little bit, and explore this idea of ​​love, and show characters that believe in love,” explained Waititi. “On paper, it looks kind of cringe to me, but there’s a way to do it with cool characters making a cool movie, and also have one thing that no fan wants in a superhero movie, which is people talking about love. , and characters kissing.”‎

“The film finds Thor (Chris Hemsworth) on a journey unlike anything he has ever faced – a quest for inner peace, but his retirement is interrupted by a galactic assassin known as Gorr the Butcher of the Gods (Christian Bale), who seeks the extinction of the gods”, begins the official synopsis

“To combat the threat, Thor enlists the help of King Valkyrie (Tessa Thompson), Korg (Taika Waititi) and ex-girlfriend Jane Foster (Natalie Portman), who – to Thor’s surprise – inexplicably wields her magical hammer, Mjolnir, revealing himself to Mighty Thor. Together, they embark on a harrowing cosmic adventure to uncover the mystery of the Butcher of the Gods’ revenge and stop him before it’s too late.

The direction is by Taika Waititi, director of Thor: Ragnarok, who also signs the script, along with Jennifer Kaytin Robinson. 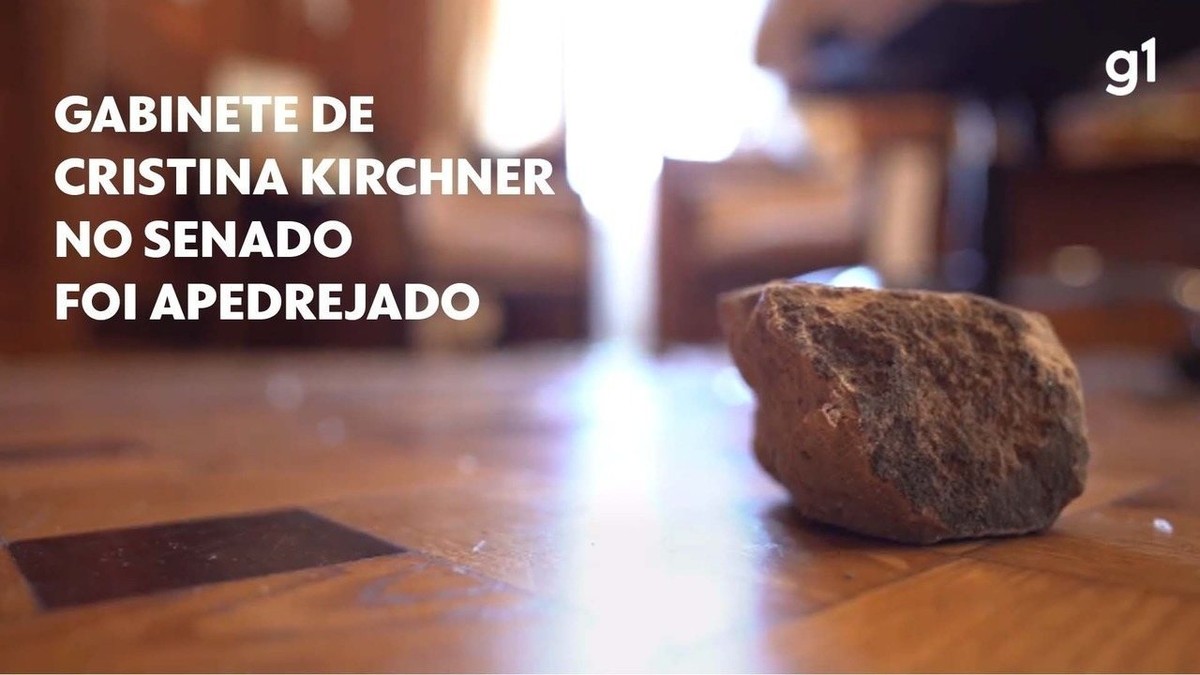 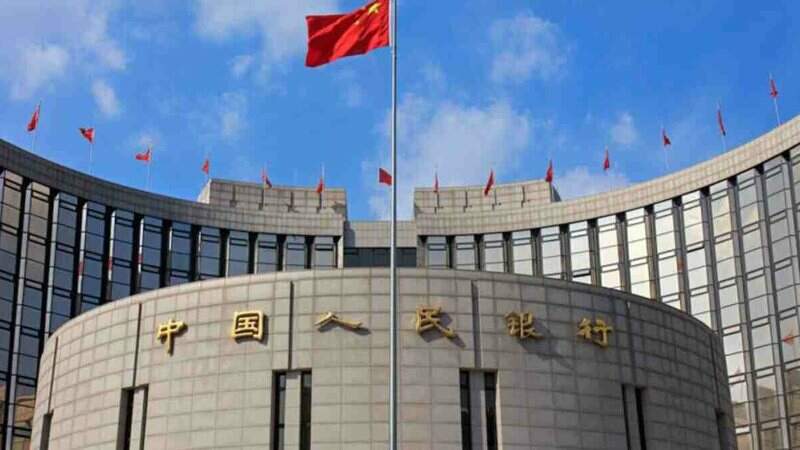 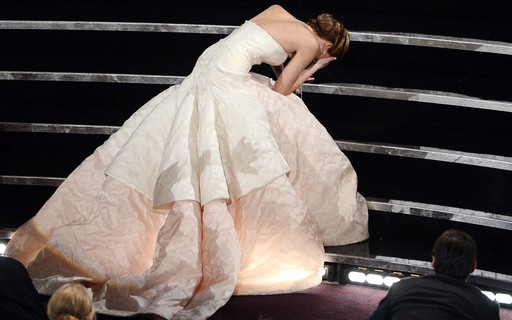 Oscar: How many of these awards gaffes do you remember? – Vogue 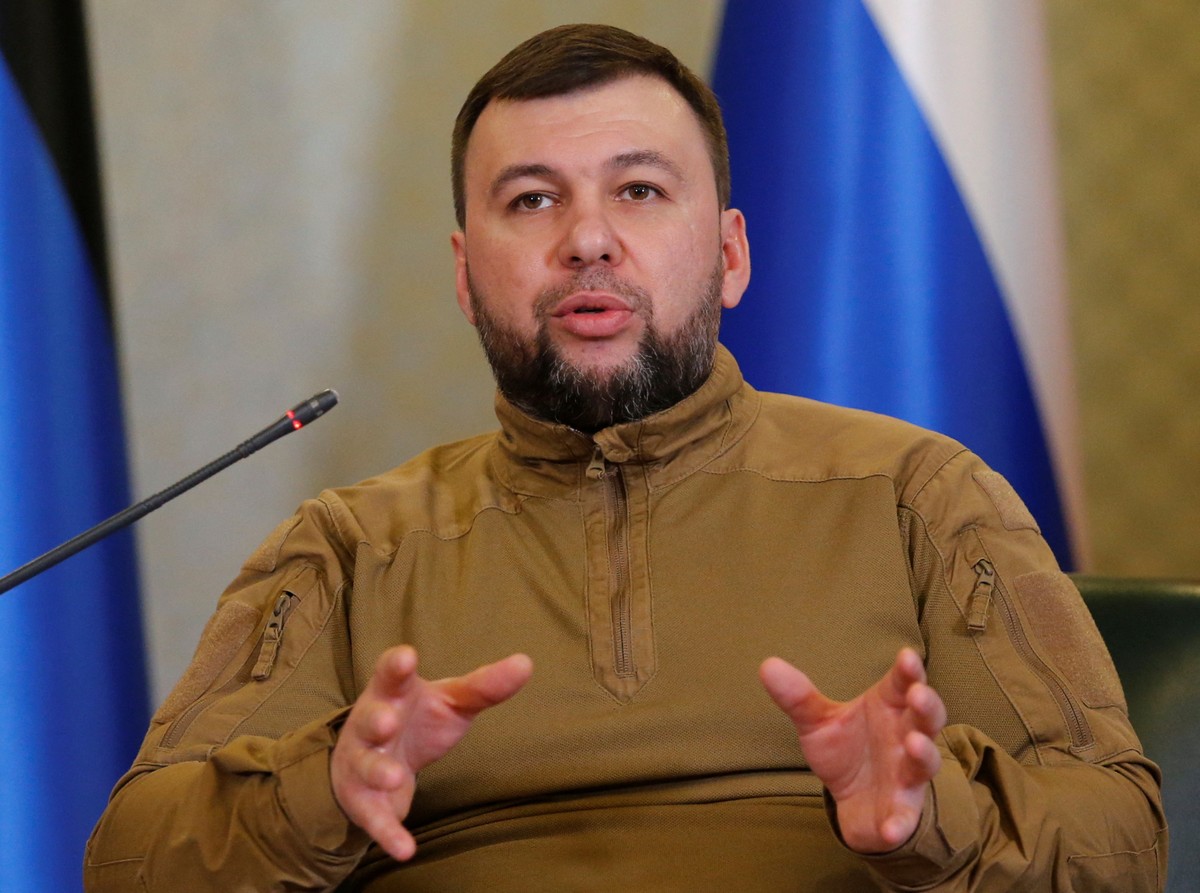 Donetsk leader says he wants to talk peacefully with Ukraine, but with help from ‘great Russia’ | World