Petrobras announced an 8.8% readjustment for diesel starting today. A liter of fuel, previously sold at R$4.51, will now cost R$4.91, representing an increase of 40 cents for distributors. According to the state-owned company, the price of the derivative was not corrected for 60 days. With the news, the truck drivers said that they will have to reduce the workday, or even stop the fleet.

The values ​​for gasoline and liquefied petroleum gas (LPG) were maintained. “Since that date, Petrobras has kept its diesel and gasoline prices unchanged and has reduced LPG prices, observing the market dynamics of each product,” the state-owned company said in a statement.

Petrobras also informed that the new high for diesel is due to a global reduction in supply in relation to demand and inventories below the seasonal lows of the last five years in the main supplier regions. This imbalance, according to the note, resulted in a rise in diesel prices worldwide, “with the valuation of this fuel much higher than the valuation of oil”. “The difference between the price of diesel and the price of oil has never been so high,” the state-owned company said.

Truck drivers say they are not able to maintain their fleet with the price of diesel. Wallace Landim, known as Chorão, heads the Brazilian Association of Motor Vehicle Drivers (Abrava). In a video, he declared that the increase of 40 cents will directly impact the worker’s pocket. “We can’t be quiet, I know and I know how much it will impact the worker’s table in the end,” he explained.

“In the last speech of the president (Bolsonaro), he began to understand that he really needs to change the price of the import parity. A state-owned company that had a profit increase of 3,400% in the quarter”, he complained.

Economist André Braz, from Fundação Getúlio Vargas (FGV), warns of the economic impacts of the adjustment. “Diesel has already risen 49% in 12 months. So any readjustment that we have from now on weighs more on the productive structure”, he explained. “We know that the provision of services, freight, in particular and the movement of agricultural machinery, all this tends to become more expensive, rise in price and this ends up spreading inflationary pressures”, he said.

For Braz, the 8.8% increase at the refinery arrives at the pump in half, around 4.5%. “We have another inflationary pressure that, despite being small compared to the last adjustment, only increases the need for us to see price corrections in services, especially in public transport.” The economist also noted that the impact of diesel on the IPCA is small. “Diesel weighs little on consumer inflation, but it weighs heavily on freight, so the indirect effect of diesel on inflation is the most perverse.”

In a press release, Abrava expressed indignation at the new fuel prices. “The government and Petrobras have changed their strategy, they are not increasing everything at once. One week it increases gas, the next it increases gasoline, and now diesel. We remind you that this fight to end the PPI (import parity price) It’s just for truck drivers, but for the entire Brazilian population, especially the most vulnerable and the middle class.”

With the readjustment in diesel, the expectation in relation to gasoline increases. Last week, the price of the derivative rose for the fourth week in a row and came to cost, in some posts, R$ 7.59. Petrobras informed the Correio that the increases do not come from the state-owned company, but from the fuel distributors. “The last increase in gasoline that Petrobras made was on March 11 (58 days), and now it has already readjusted the diesel. There is no reason to have any increase on behalf of the state company”, informed the company.

The problem is not just the price. The President of the Federal District Fuel and Lubricant Retail Trade Union (Sindicobustíveis/DF), Paulo Tavares, warns of the risk of shortages. “There is a shortage of gasoline throughout the national territory,” he said. “Today I asked to deliver 70,000 liters to my stations, but I received only 40,000 liters.” 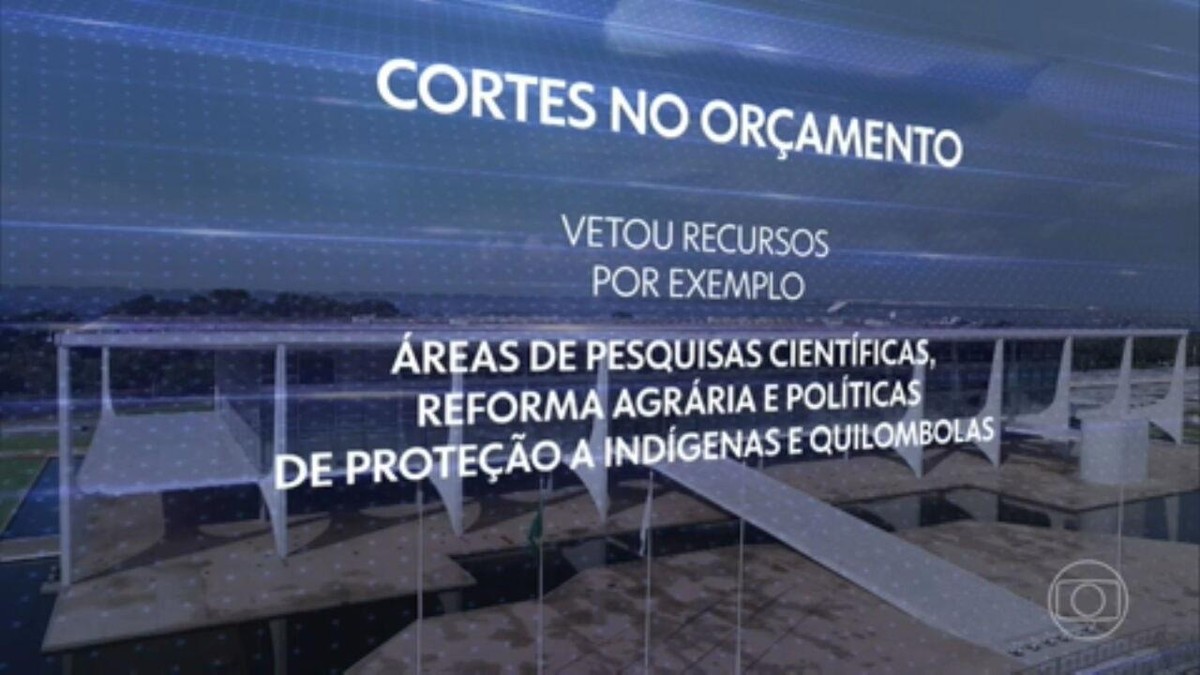 To meet the spending ceiling, the government announces a block of R$ 1.72 billion in the 2022 budget | Economy After all, do you need a driver’s license to drive an electric scooter? 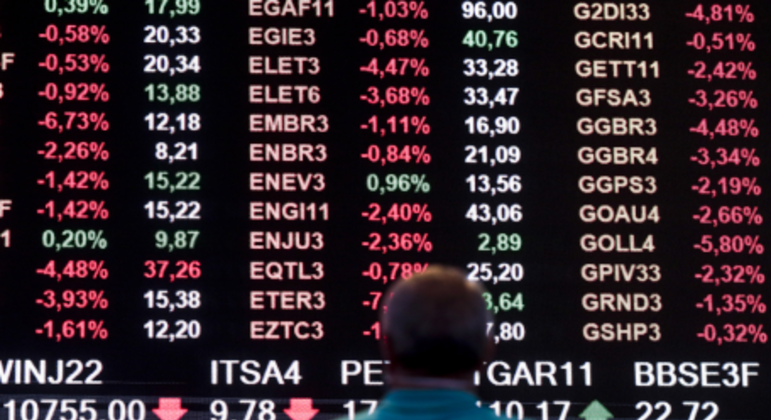 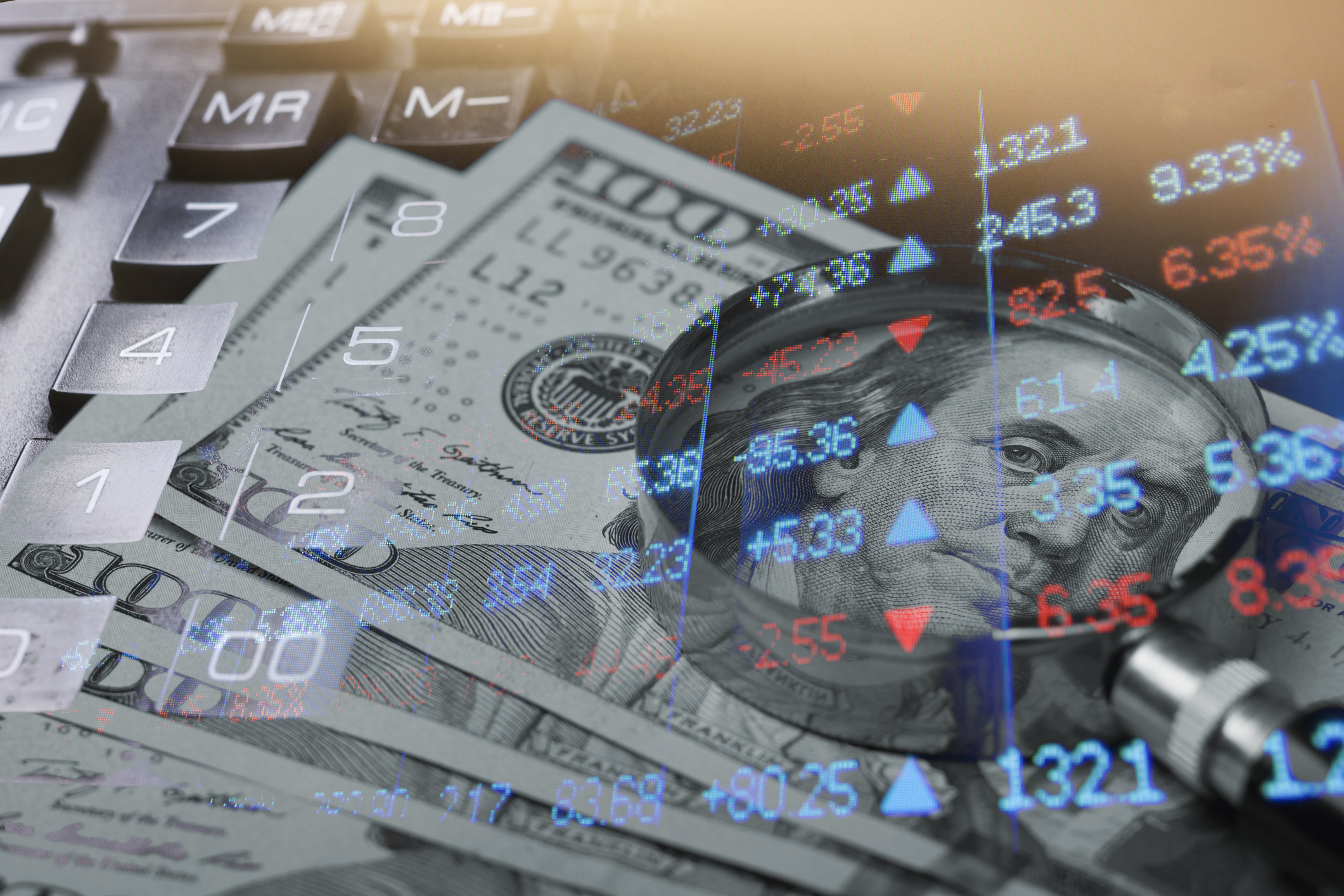