A new genotype of dengue was detected for the first time in Brazil. This is the cosmopolitan lineage, the most widespread in the world, traced for the second time on the American continent. In 2019, Peru recorded an outbreak of dengue cases after the identification of this strain.

The identification was made in February in a sample referring to a case of November, in the city of Aparecida de Goiânia, in Goiás, by the Instituto Oswaldo Cruz (IOC/Fiocruz) in partnership with the Central Laboratory of Public Health of Goiás (Lacen-GO). ).

The virologist and research coordinator, Luiz Alcantara, explains that the entry of a new strain into the country is worrying, as it increases the diversity of the virus within the country, thus increasing the chances of more serious cases, since severe dengue usually happens. in individuals who have already had a previous infection with another dengue serotype.

The Fiocruz researcher states, on the other hand, that it is not yet known whether the transmission of the cosmopolitan genotype is more efficient or faster than that of the other strains found in Brazil, as there are no studies that compare the spread between serotypes. “It’s no reason to despair yet, because there’s only one case detected,” he says. He also informed that in June Fiocruz will carry out the genetic mapping of all samples of dengue type 1 and 2 from Goiás since 2019 to see if there are more cases of infection by the lineage.

Alcantara reinforces that the transmission of dengue, unlike what happens with covid-19, depends on a vector (the mosquito Aedes Aegypti). Therefore, it is not yet possible to quantify the impact that the cosmopolitan lineage will have in Brazil. In Peru, one year after the detection of the first case, there was an increase in serious cases, but not deaths, explains the virologist.

It has already been verified that the origin of the cosmopolitan genotype is from Bangladesh, in Asia – the continent with the greatest spread of the lineage -, but the scientist explains that it is still not possible to know how it arrived in Brazil. “It is not possible to know if it came from Peru to here, we need more samples to identify the origin of the virus and when it entered the country”, he says.

He also says that the individual in which the lineage was detected did not report travel events in the year he was infected, but that he works in the zoonoses sector. “He works in the field, so he has contact with vectors, which makes the possibility of having been bitten by the mosquito with the virus high.”

Information passed on by the municipality of Aparecida de Goiânia to the Goiás State Health Department realize that the patient had no major health complications, including receiving care at home.

The relationship between the outbreak of dengue in Goiás – State is the second largest in cases of the disease in the country – and the new genotype found is ruled out based on the genetic sequencing of samples carried out in the region. The cases in those areas are lineage 3, and the cosmopolitan lineage belongs to serotype 2, explains the research coordinator. Dengue has four serotypes, each with different lineages.

He explains that dengue is an endemic virus in Brazil, whose main spreading factor is vector density – that is, the number of mosquitoes Aedes Aegypti. “Vector density depends on environmental and climatic factors, which favor the proliferation of the mosquito”.

The living conditions of the population also affect the spread of dengue, whose main form of prevention is the reduction of mosquito outbreaks, leaving no standing water, and the use of repellents in areas of high Aedes circulation. “We need a very active epidemiological surveillance to try to find more cases of the new strain”, he concludes.

Luciana Costa, professor at the Department of Virology at the Federal University of Rio de Janeiro (UFRJ), explains that there are still no studies that show whether the difficulty of developing vaccines for dengue would increase with a diversity of genotypes, but says that, in general, , it is more complex to develop vaccines against a virus with more variations.

“This difficulty already exists in the development of a vaccine for dengue precisely because of the four serotypes of the virus. But we don’t have studies that show that the immune response against the other genotypes of serotype 2 would not be effective to protect against this cosmopolitan. be that the answer is valid for this new genotype as well, since both are serotype 2”, explains Costa.

In Brazil, there are still no vaccines against dengue available in the National Immunization Program (PNI). 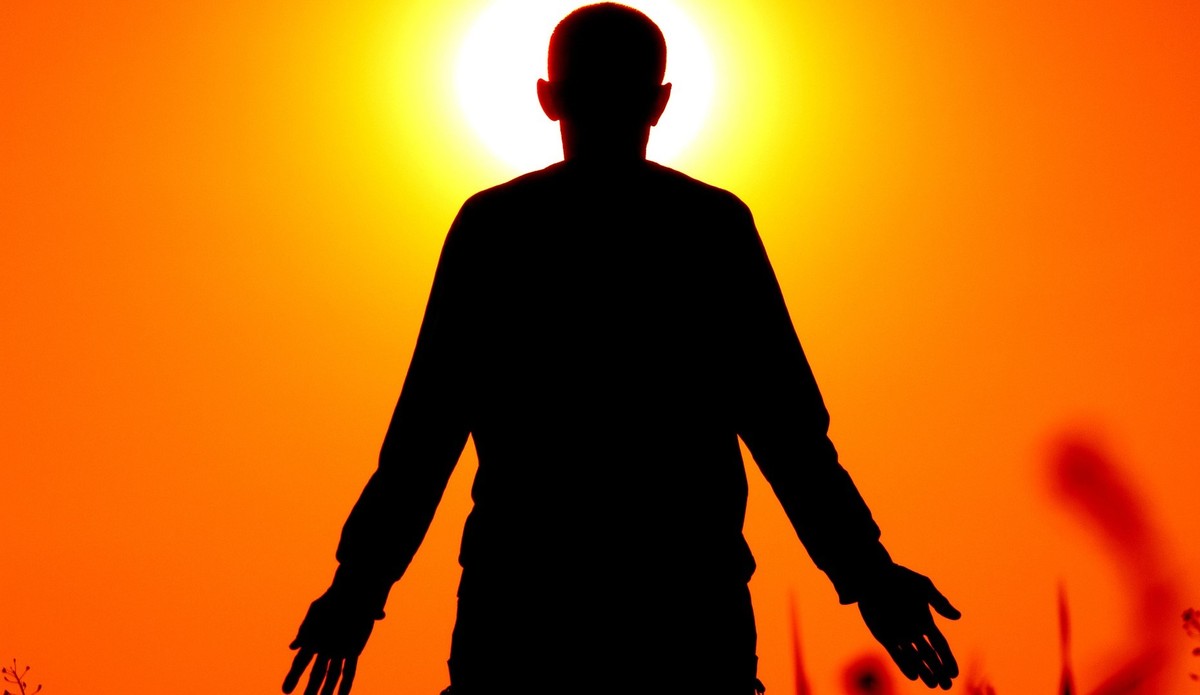 Spirituality, Exercise and Coffee: What Experts Advise for the Heart | Longevity Blog: how to use it 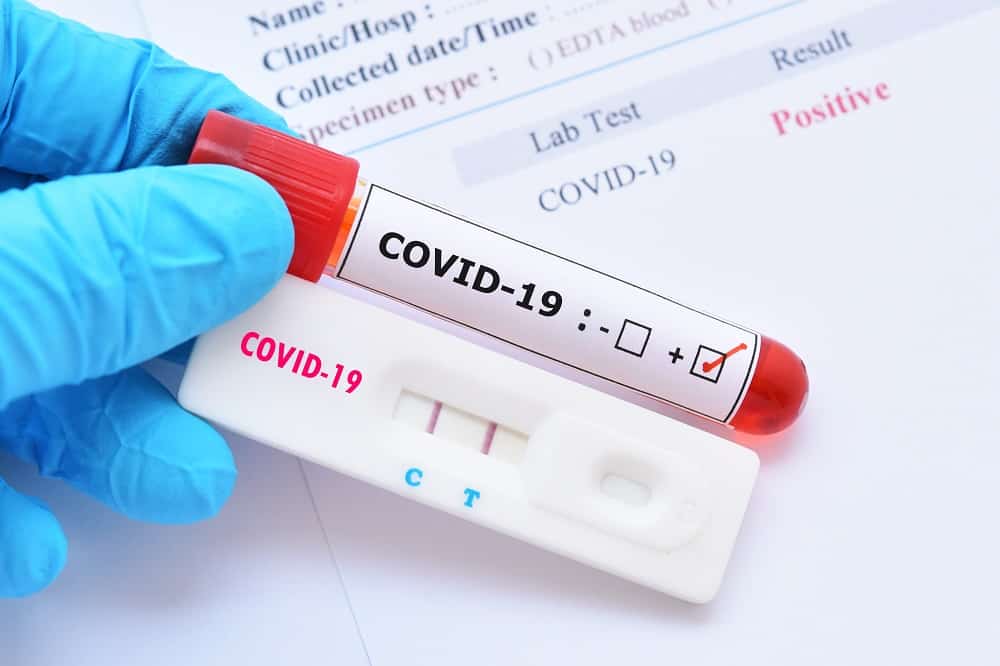 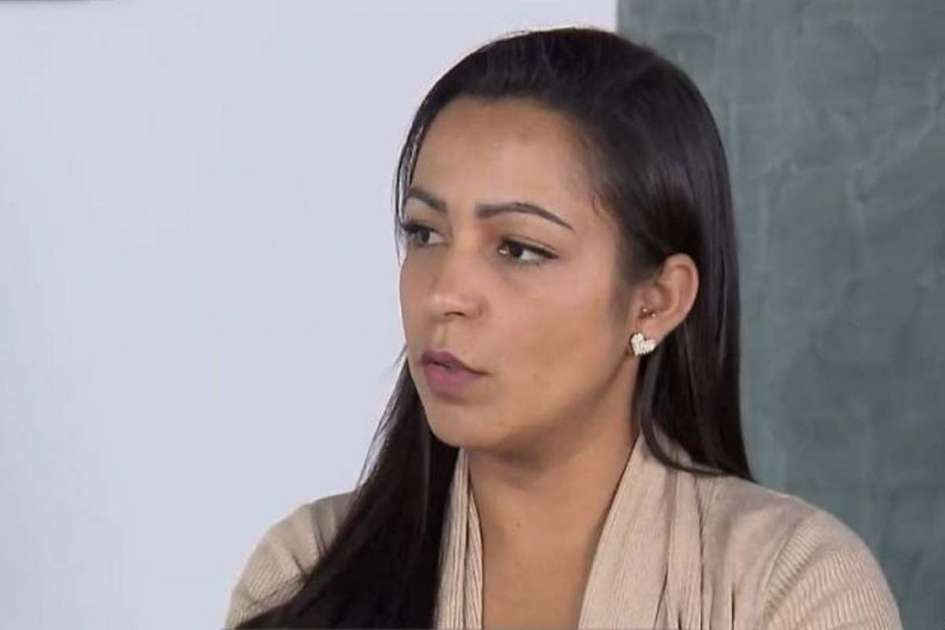