This Tuesday (10), the head of the World Health Organization (WHO) in Europe, Hans Kluge, said that there are at least 3,000 people dead in Ukraine due to lack of access to treatments for chronic diseases.

According to Kluge, so far, about 200 attacks on health facilities in Ukraine have been recorded. As a result, there are few operating hospitals in the country. The statement was given during a meeting attended by 53 representatives of WHO member states.

According to the European head of the organization, 40% of families have at least one member who needs chronic treatment and cannot find it, “resulting in an estimated at least 3,000 preventable premature deaths”. The cases are of diseases such as HIV and cancer.

Last week, WHO officials discussed the possibility of closing the organization’s office in Moscow, Russia. The information is from the international news agency Reuters.

Russia has expressed opposition to the measure. According to the Russian representative at the meeting, Andrey Plutnitsky, the WHO was politicizing cooperation in the field of health.

10 Fatigue Foods: Check out what you should consume to recover your body’s energy 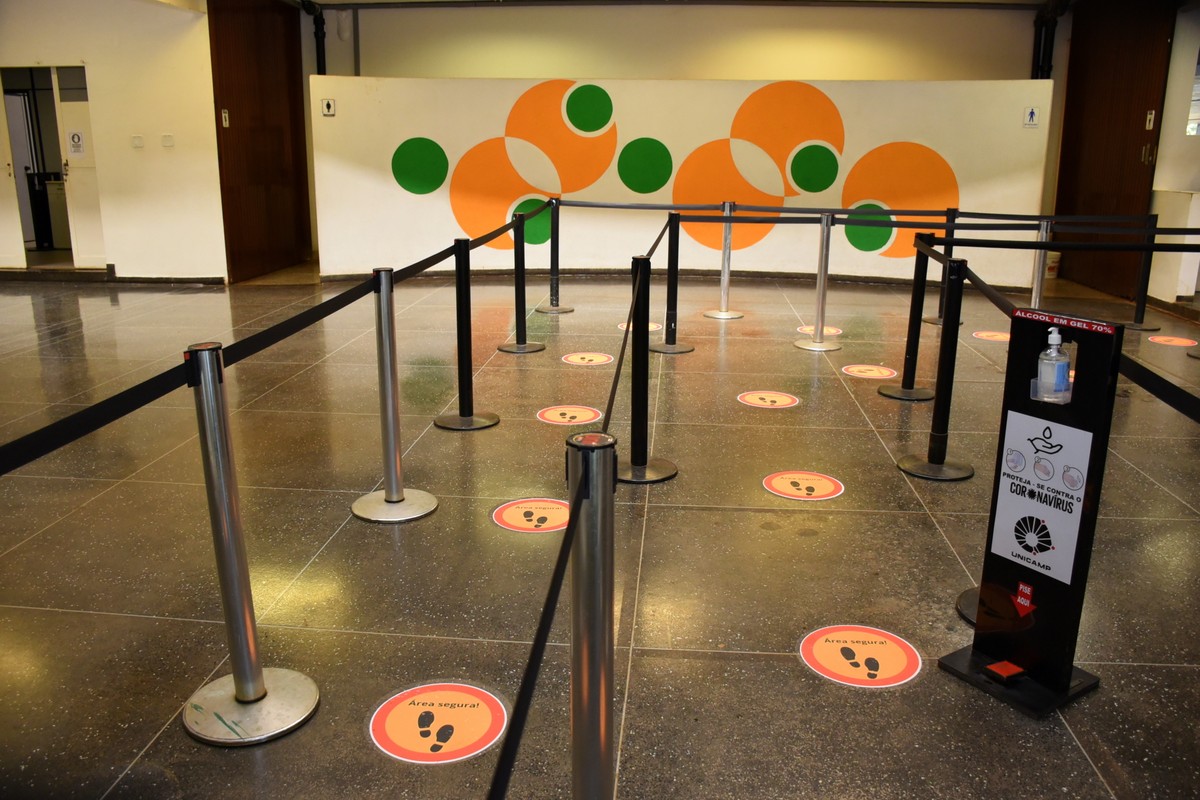 End of coffee, classes in ‘twin rooms’ and proven vaccine: learn about Unicamp’s measures against Covid-19 | Campinas and Region 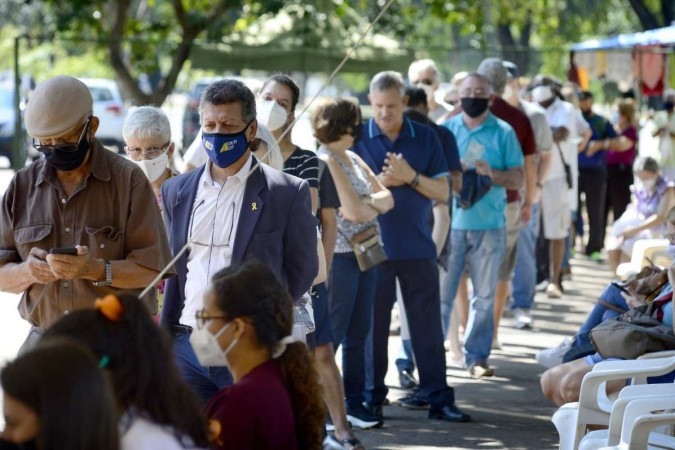 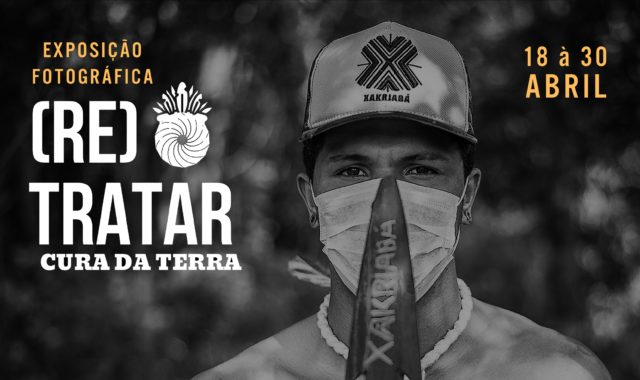