KHARKIV, Ukraine (Reuters) – Ukraine said on Tuesday its forces had recaptured villages held by Russian troops north and northeast of Kharkiv, advancing in a counter-offensive that could signal a shift in the war’s pendulum and derail the war. Russia’s main breakthrough.

Tetiana Apatchenko, press officer for the 92nd Separate Mechanized Brigade, the main Ukrainian force in the region, confirmed that Ukrainian troops had recaptured the settlements of Cherkaski Tyshky, Ruski Tyshki, Borshchova and Slobozhanske in recent days, in a pocket north of Kharkiv.

Defense Ministry adviser Yuriy Sais said these victories were pushing Russian forces out of reach of Kharkiv, Ukraine’s second-largest city in the northeast of the country, which has been the target of incessant bombing since the start of the war.

“The military operations of the Armed Forces of Ukraine in the Kharkiv region, especially north and northeast of Kharkiv, are like a success story,” Saks told Reuters. ?The Ukrainian army managed to push these war criminals to a line beyond the range of their artillery?.

In Washington, US Director of National Intelligence Avril Haines said Russian President Vladimir Putin appeared to be preparing for a long conflict. A Russian victory in the eastern Donbass region may not end the war, she said.

The head of the US Defense Intelligence Agency said the war was at an impasse.

But the counterattack near Kharkiv could signal a new phase, with Ukraine now taking an offensive stance after weeks in which Russia led a full-scale attack but failed to make a significant breakthrough.

By pushing back Russian forces that had occupied the outskirts of Kharkiv since the start of the invasion, the Ukrainians are closing in on the distance needed to hit the rear supply lines that are sustaining Russia’s main strike force in the southernmost region. .

Since Russia was forced to abandon an attack on the Ukrainian capital Kiev in late March, its main forces have been trying to encircle Ukrainian troops in Donbass, using the city of Izyum, south of Kharkiv, as a base. Ukrainian troops have so far resisted attacks coming from three directions.

But by reacting close to Kharkiv, Ukraine can now force Moscow to try to defend its long supply lines to Izyum. Western military analysts say there were signs that the counterattack was already hampering Russia’s advance.

In the south, Russian forces struck again at the Azovstal steelworks in Mariupol on Tuesday, trying to take the last bastion of Ukrainian resistance in the city where Ukraine says tens of thousands of people died during the two-month siege and bombing by the Russians. .

The number of Ukrainians who have fled the country since Russia’s February 24 invasion was approaching 6 million, according to the UN, which it says is the fastest growing refugee crisis since World War II. 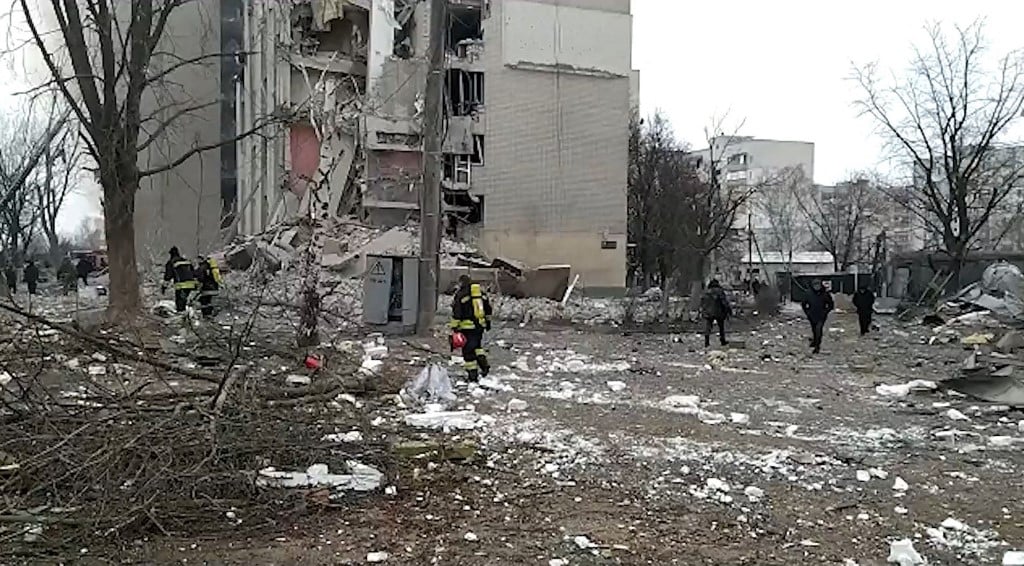 Zelensky government says it is ‘disappointed’ with NATO summit: ‘We expected more courage’ 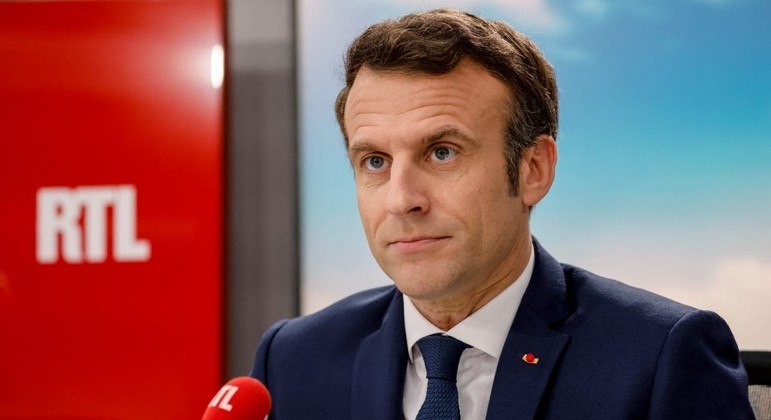 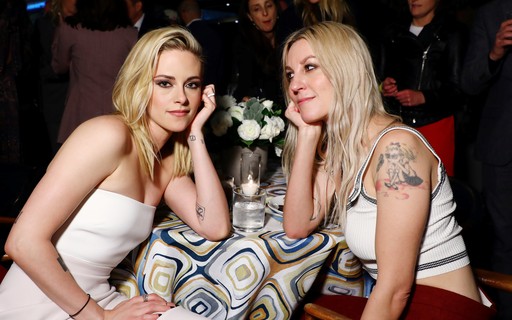 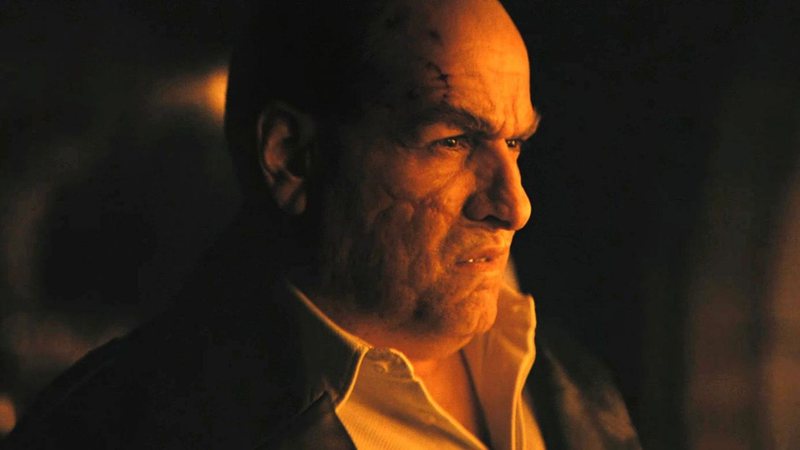