There is an almost 50% probability that the rise in temperatures from pre-industrial figures will temporarily exceed the 1.5°C threshold within the next five years, the UN said on Tuesday.

This does not mean that temperatures will stabilize permanently above the threshold, in the sense stipulated in the Paris Agreement on climate, which seeks to contain the increase in average temperature below 2ºC in relation to pre-industrial levels and, as far as possible for this increase to remain below 1.5°C.

According to the new climate report released by the United Nations World Meteorological Organization, the chances of exceeding +1.5ºC have grown since 2015, when this risk was practically nil.

“This study shows, with great scientific reliability, that we are significantly approaching the moment when we will temporarily reach the lower limit of the Paris Agreement. The 1.5°C figure is not a randomly chosen statistic. It indicates the point from which the effects of the climate will be more and more harmful for populations and for the entire planet”, underlined the Secretary General of the WMO, Petteri Taalas.

The forecasts in this bulletin are based on data from the UK Weather Service. The document indicates that it is very likely (93%) that at least one of the years between 2022 and 2026 will be the warmest on record (record held by the year 2016).

Leon Hermanson, from the Met Office, clarified that, although in a year the 1.5ºC limit will be exceeded, this “does not mean that we will have surpassed the emblematic limit of the Paris Agreement”, but “it is a sign that we are approaching of a scenario where the 1.5°C threshold could be exceeded for an extended period”.

The Marvels has its theatrical release delayed to 2023; know when 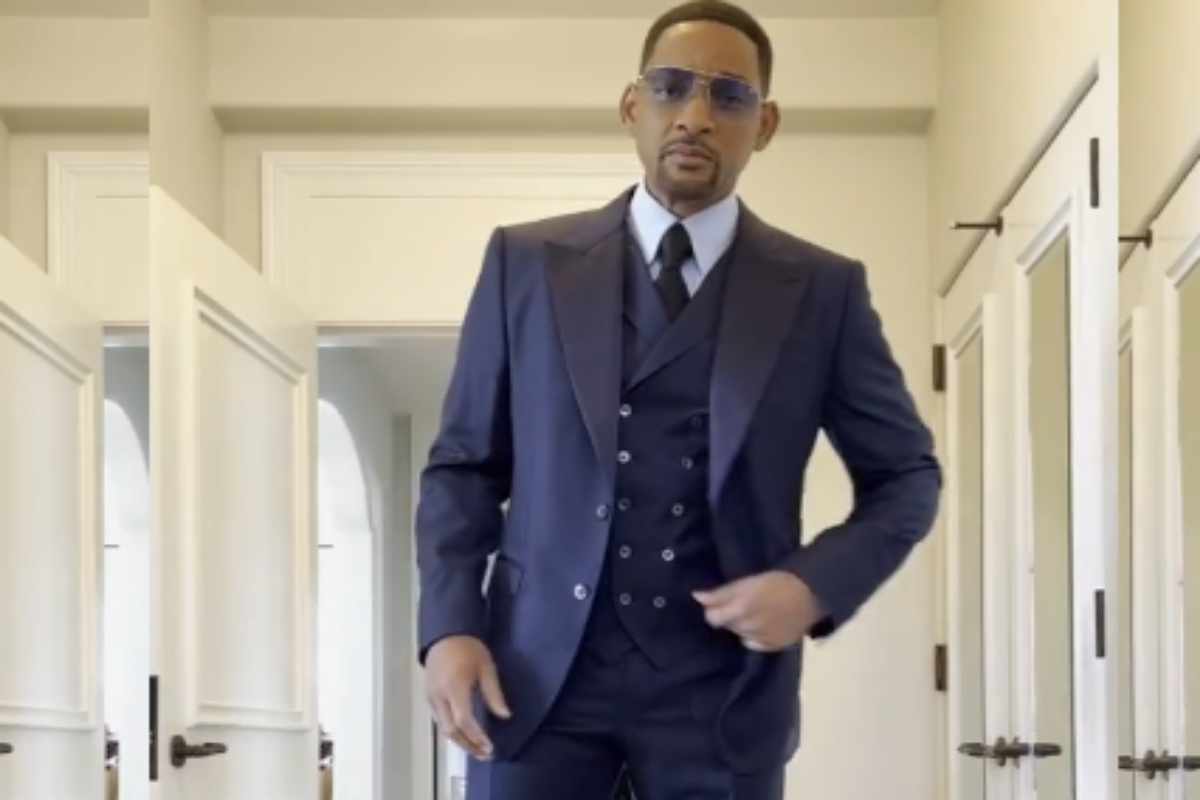 Will Smith Returns For ‘I Am Legend’ Sequel 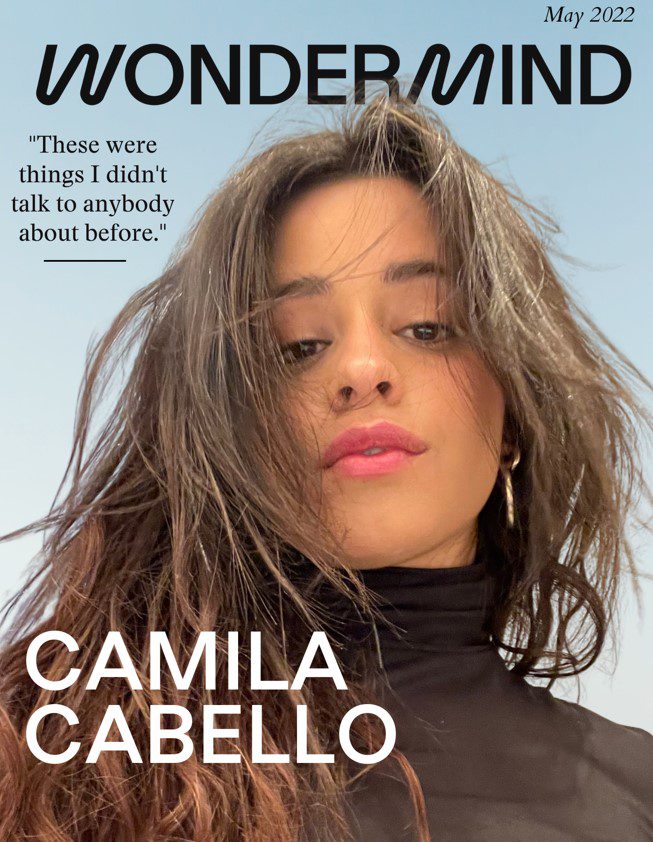 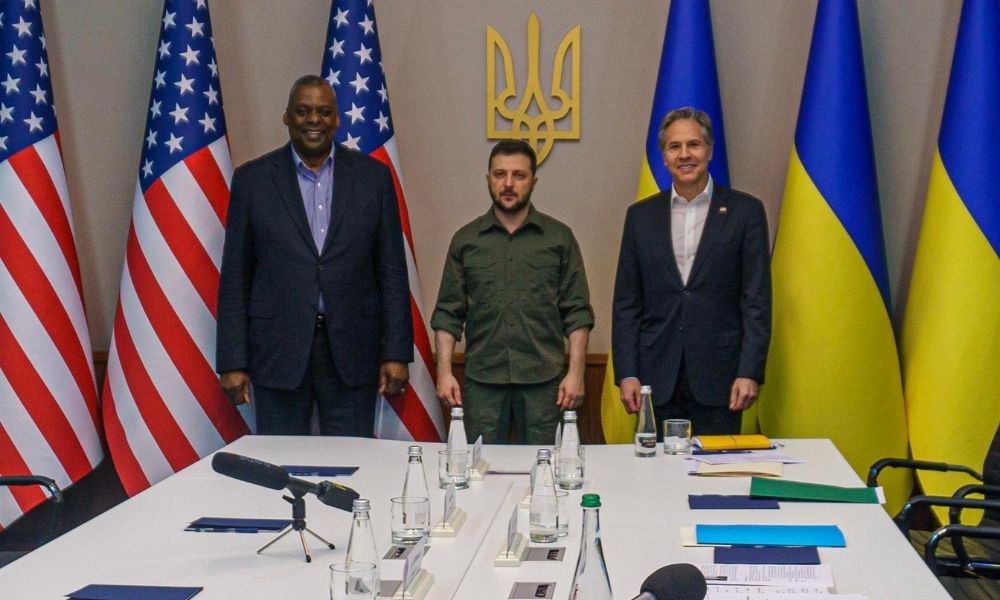 Russia warns US after secretaries’ visit to Kiev: ‘they are igniting conflict’