“Unroll, hit, play aside.” The soundtrack and the dance that took over social media in recent months also won over Cano. The Argentine risked the steps of the music of the funk group “Hawaianos” after scoring the equalizing goal between Fluminense and Palmeiras, last Sunday, at Allianz Parque, for the Brazilian Championship.

After the match, the Argentine explained that the dance was a request from his son, Lorenzo — the same one who gave rise to the celebration by making the “L”. The boy, who arrived in Brazil when he was about a year and a half old, has spent most of his life in the country. But it’s not just “Lolo”, the affectionate nickname given to the boy by the family, who seems to enjoy elements of Brazilian culture. In Rio de Janeiro since 2020, when he arrived to defend Vasco, the striker is also adapted to the lifestyle.

Despite his resourcefulness in passinho de funk, Cano, like most soccer players in Brazil, has the pagode as his favorite musical genre. The Argentine told ge that his favorite singer, as well as shirt 14, also wears green, white and maroon.

And it’s not just Brazilian music that is already part of the daily life of the Argentine in Rio de Janeiro. In addition to enjoying the beaches in Rio, Cano said that his favorite tourist spot is Christ the Redeemer, one of the biggest symbols of the Marvelous City, and that he is also a fan of the country’s cuisine.

– (My favorite food is) Feijoada. I like all foods,” she pointed out.

And even the “perrengues” from Rio has passed. The attacker recalled a trip to the beach that ended up taking longer than he expected – and all because he ended up incommunicado in a region further away from the city.

– When I arrived, in 2020, I went to a beach that was very beautiful, but I was never told that there was no phone signal on the beach. I took an Uber from here in Barra, on the way back there was no signal on the phone. It took over an hour, but a taxi passed, and I did “like this” with my hand (gesture by raising a hand). I took too long.

Germán Cano and Lorenzo on a boat trip — Photo: Reproduction/Instagram

With 12 goals in the season, Germán Cano is Fluminense’s top scorer in 2022. With the Argentine as one of the main goal hopes, Tricolor returns to the field on Wednesday to face Vila Nova, in the return game of the third phase of the Brazil’s Cup. The ball will roll at the Serra Dourada stadium, at 21:30 (Brasília time), and Flu has the advantage of a tie.

Palmeiras dominates Santos and wins another classic in Paulistão 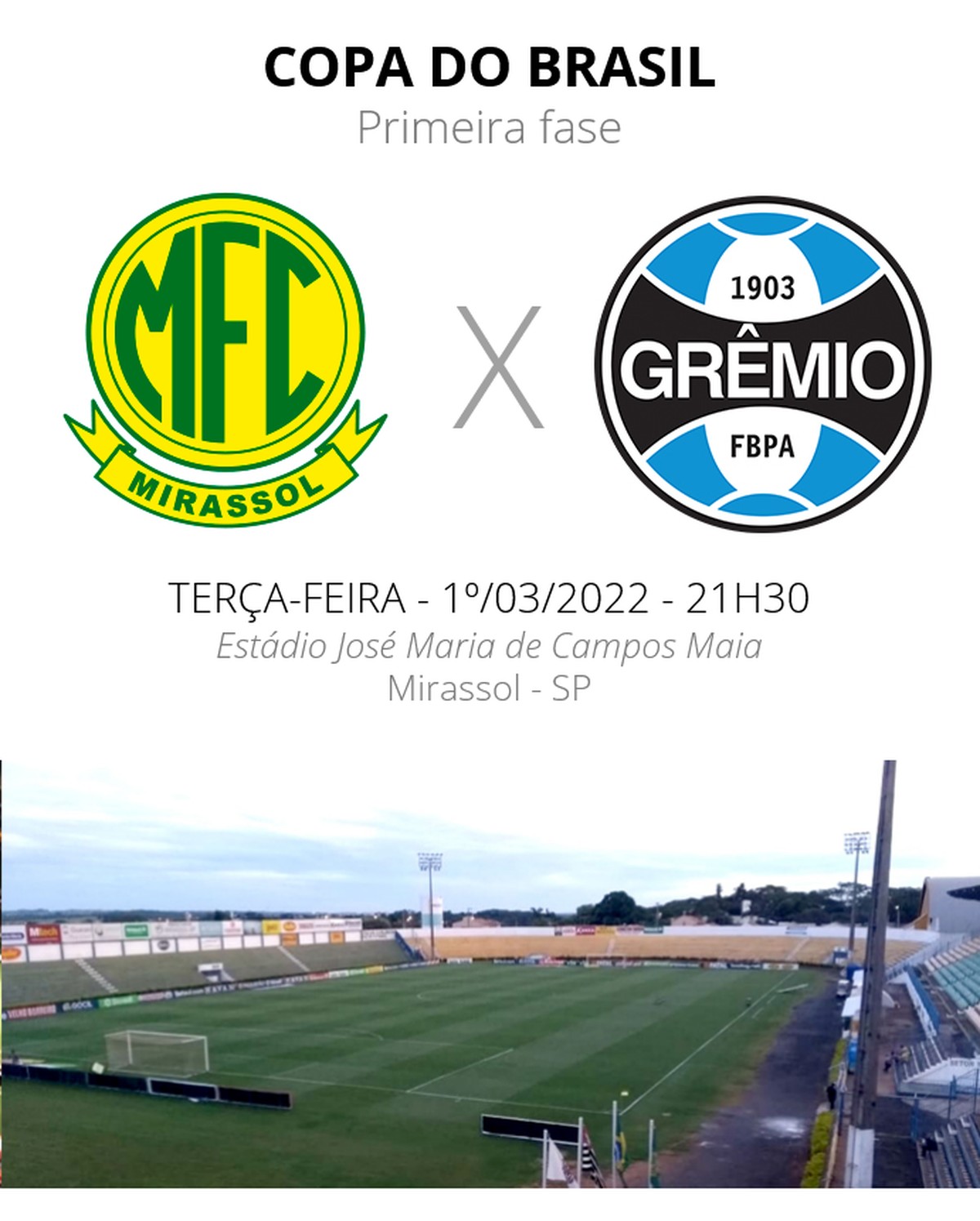 Mirassol vs Grêmio: see where to watch, lineups, embezzlement and refereeing | Brazil’s Cup 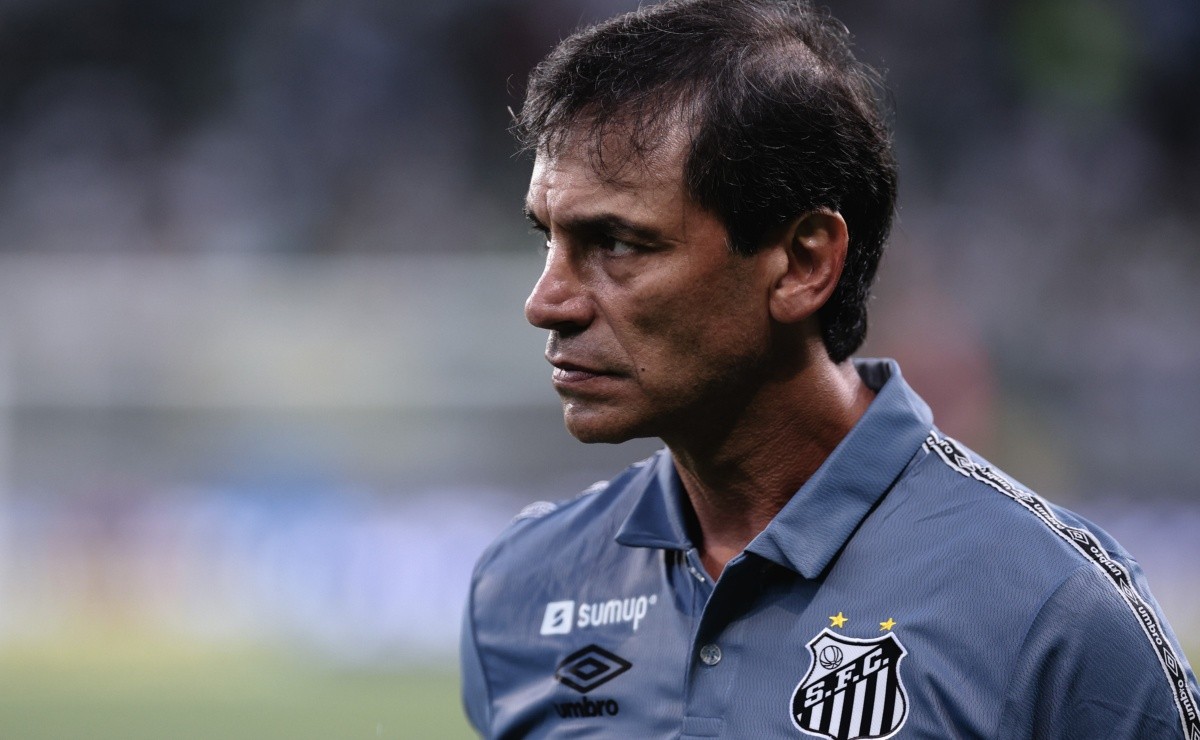 Arrancada’ do Santos surprises and press cites weakness of Bustos’ work: “Can’t do it”