They returned empty-handed, according to the sources.

Petrobras officials said production levels were a function of business strategy rather than diplomacy and also that a significant increase in production in the short term would not be logistically possible, the sources said.

“We are doing everything possible with our allies and partners to mitigate the economic impacts of Russian actions on other economies such as Brazil,” a US State Department spokesperson said in a statement to Reuters.

“We are working with energy companies to increase their ability to supply energy to the market, particularly as prices rise.”

The spokesperson did not elaborate or comment specifically on the March meeting with Petrobras executives.

Petrobras denied in a statement that any meeting had taken place with “representatives of the US State Department”. The company did not respond to a request for comment when asked if it had been contacted by any other US government departments.

Washington has been making a broad diplomatic effort to secure global oil supplies and keep prices in check after Moscow’s invasion of Ukraine. US officials have also been trying to improve relations with President Jair Bolsonaro’s right-wing government, despite disagreements over the war in Ukraine and environmental policy.

Brazil is the ninth largest oil producer in the world.

US officials have also urged domestic producers to increase production. In March, US Energy Secretary Jennifer Granholm said the country is in a “race of war”.

Also in March, US officials traveled to Venezuela for their first high-level bilateral talks in years. The sides discussed easing some oil sanctions on Venezuela.

Brazil’s Mines and Energy Minister Bento Albuquerque told Reuters in April that he had met with Granholm twice to discuss the South American country’s role in keeping global oil prices in check. Some details of the conversations emerged later.

During a meeting in March, US officials asked Petrobras whether the company had the capacity to increase production in the short term, according to US government and Petrobras sources, who requested anonymity to discuss private talks.

One of the sources said initial contacts were made between the Brazilian and US governments, and Petrobras officials were consulted at an “informal” follow-up meeting.

Petrobras officials responded that such a move was not on the table due to strategic objectives and logistical obstacles, the three sources said.

Those officials added, however, that Petrobras is ramping up medium-term production as part of an announced plan to add 500,000 barrels a day of oil production by 2026.

Petrobras executives insist it operates independently of the government, but the Brazilian state is by far its biggest shareholder. 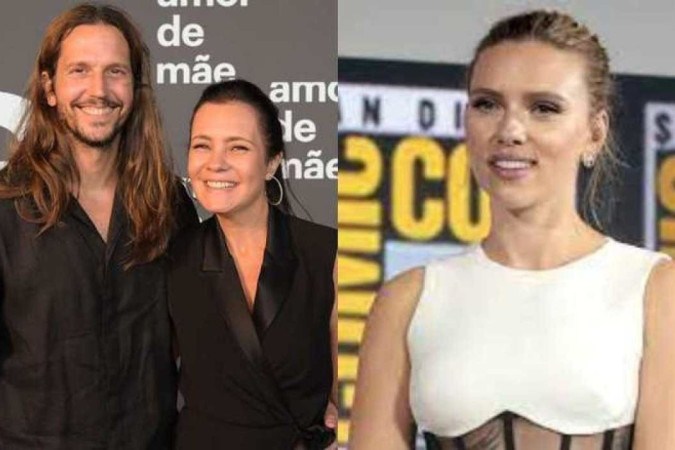 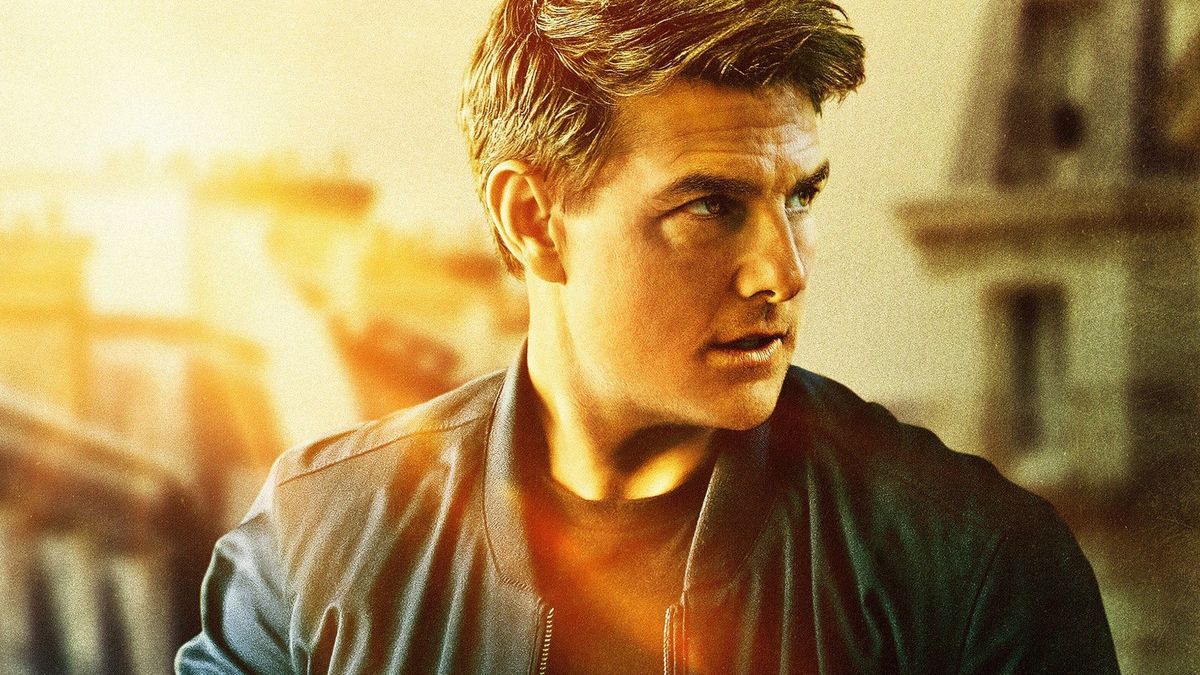 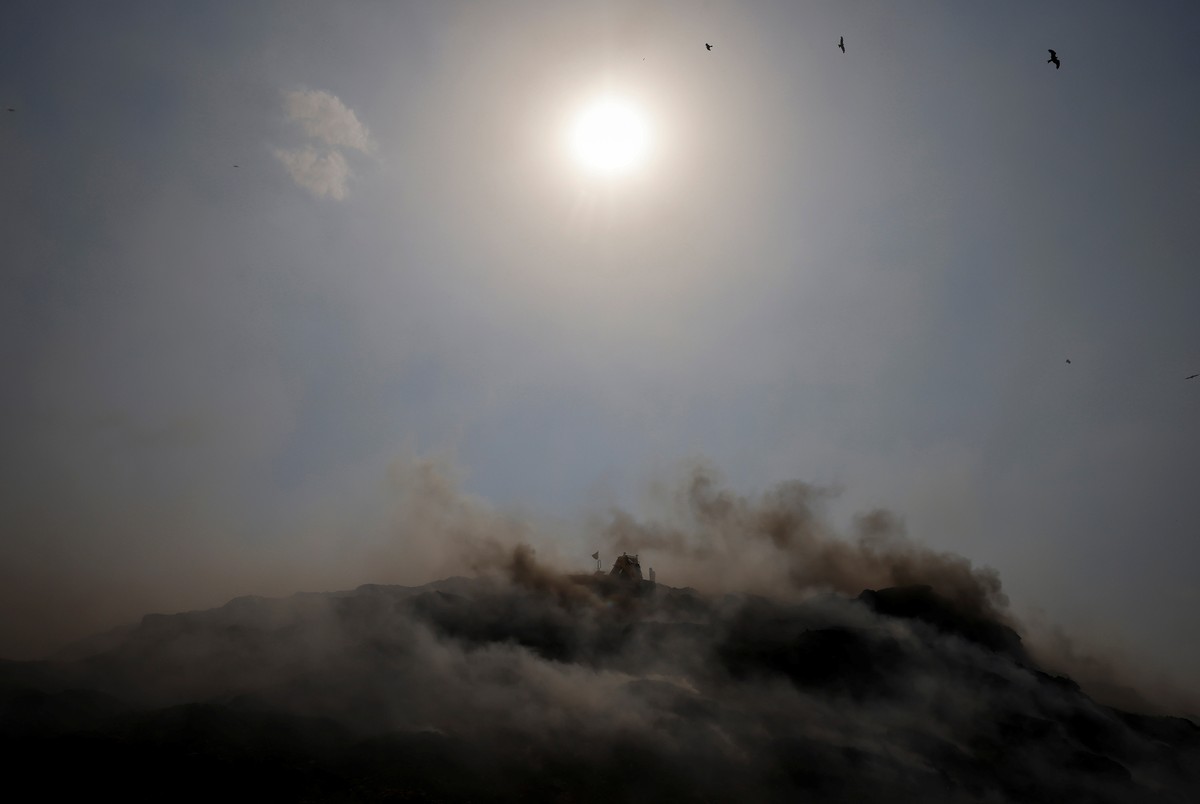