Among the biggest drops of the Ibovespa in 2022 in a very challenging macroeconomic scenario with high inflation and pressure from sales of electronic products categories, Via (VIIA3) did its homework in the first quarter of 2022 (1Q22), according to market analysts . As a result, VIIA3 shares opened higher, rising 6.69% at the day’s high. However, in the midst of a still challenging scenario for the segment, the shares softened during the first hour of the trading session and closed down 2.23%, at R$ 2.63.

XP highlighted that the company presented a solid result, with emphasis on profitability. Via’s adjusted earnings before interest, taxes, depreciation and amortization (Ebitda) was 13% higher than expected by the house’s analysts. The Ebitda margin (Ebitda over net revenue) improved by 1.4 points year-on-year to 9.1%, benefiting from greater control of selling, general and administrative expenses. The adjusted Ebitda margin was 10.2%.

Profitability was also the highlight in the quarter for Itaú BBA, with an Ebitda margin above expectations with a reduction in expenses.

Online GMV (gross sales volume) grew 4% yoy, driven by the expansion of the marketplace (3P), while brick-and-mortar stores showed some recovery in the quarter, but not enough to avoid a 2% yoy decline in sales net income, to R$ 7.4 billion.

The company highlighted that the recovery of physical stores intensified in March, and maintained the April trend, indicating positive news for 2Q22.

For Bradesco BBI, the results were mixed because, although the Ebitda margin was a positive surprise, net income was only slightly above the break-even point and GMV growth (of 3% on an annual basis) was low, below the market Libre (up 23%) and Americanas (BBI’s projection of growth of 18% year-on-year), in part due to greater exposure to the electronics and home appliances category.

In order to achieve a higher-than-expected Ebitda margin, BBI highlights that Via (as well as others in the segment) reduced operating expenses (fewer stores) and increased marketplace participation rates. “Therefore, we believe that the main question that arises is to what extent Via will be able to reaccelerate growth at the end of the year, or in 2023, maintaining the current levels of Ebitda profitability”, evaluate the BBI analysts.

Another issue that is likely to affect investors’ minds throughout the year, they point out, is non-performing loans. During the quarter, 90-day delinquency rose to 9.0% of the portfolio from 7.9% in 1Q21 and 8.7% in 4Q21. “This is not an increase that we see as a warning light, but it will clearly be an important metric to be monitored until the end of the year”, they evaluate. Via, they also point out, advanced in its promise to reduce working capital, with days of inventory substantially reduced compared to the previous year.

While the results are seen as mixed by analysts, they see them as marginally positive for the stock, given the valuation combined with robust profitability and early signs of improving working capital.

“That said, we think there is little appetite among investors in current market conditions to buy growth stocks, e-commerce, particularly when growth is low and interest rates are high, even if valuations seem depressed.” . Thus, they continue with a neutral recommendation and a target price of BRL 5.00, still a significant upside potential of 86% compared to the previous day’s close.

XP and Itaú BBA also have a neutral recommendation for assets, with BBA having a target price of R$4.70, or an upside of 75%.

Morgan Stanley, in turn, remains underweight (exposure below average, or equivalent to selling), “waiting for a more favorable revenue scenario, along with a further improvement in net margin”. The target price is BRL 4, 48.7% above the previous day’s close.

According to Morgan, despite the positive figures for general and administrative expenses, analysts see a difficult scenario persisting for Via’s main categories, especially for the electronics vertical.

Still, Goldman Sachs maintained a sell recommendation for Via, as it sees an ongoing challenging macro scenario as well as a competitive operating environment for the company. “While we recognize the progress made in managing expenses, we believe that scaling the online business, and the 3P GVM in particular, would require a return from a deeper investment cycle,” the analysts note. The target price is BRL 3.70 (38% upside).

Thus, as Credit Suisse points out, the short term should remain challenging for e-commerce companies in Brazil, given the challenges posed by the macroeconomic environment (i.e. high inflation, rising interest rates and still high unemployment rates) and the tough 2Q comparisons across major categories.

“Despite showing the first signs of inflection in terms of growth, the results do not significantly change our view. Investors remain skeptical of consumer companies, given the uncertainties along the way when it comes to interest rates not only in Brazil but also in the US, which affect equity markets around the world. also has a neutral recommendation for the role. 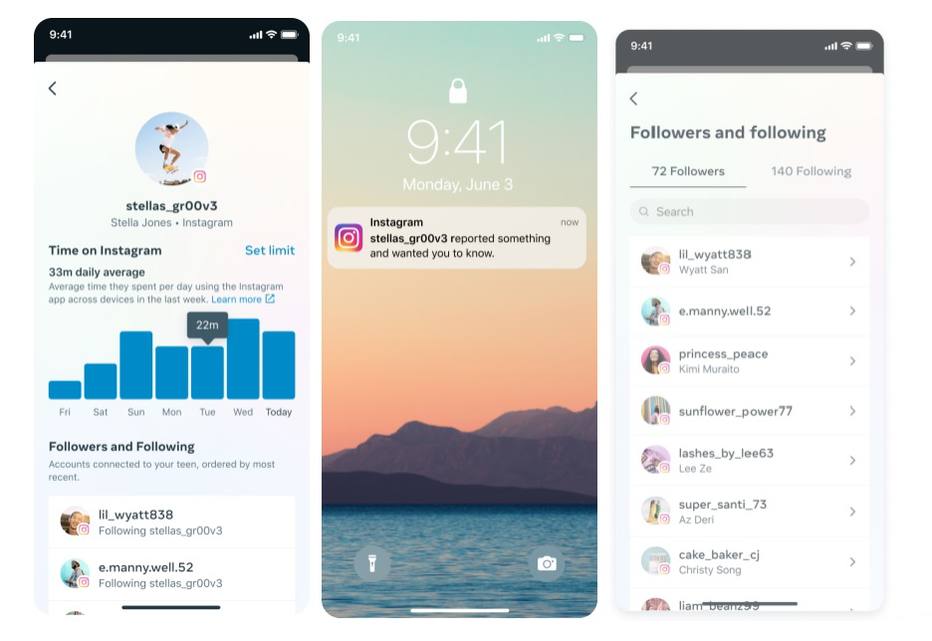 In the US, parents will receive a report of their children’s activity on Instagram – Link

Petrobras rises on news of shares auction by BNDES 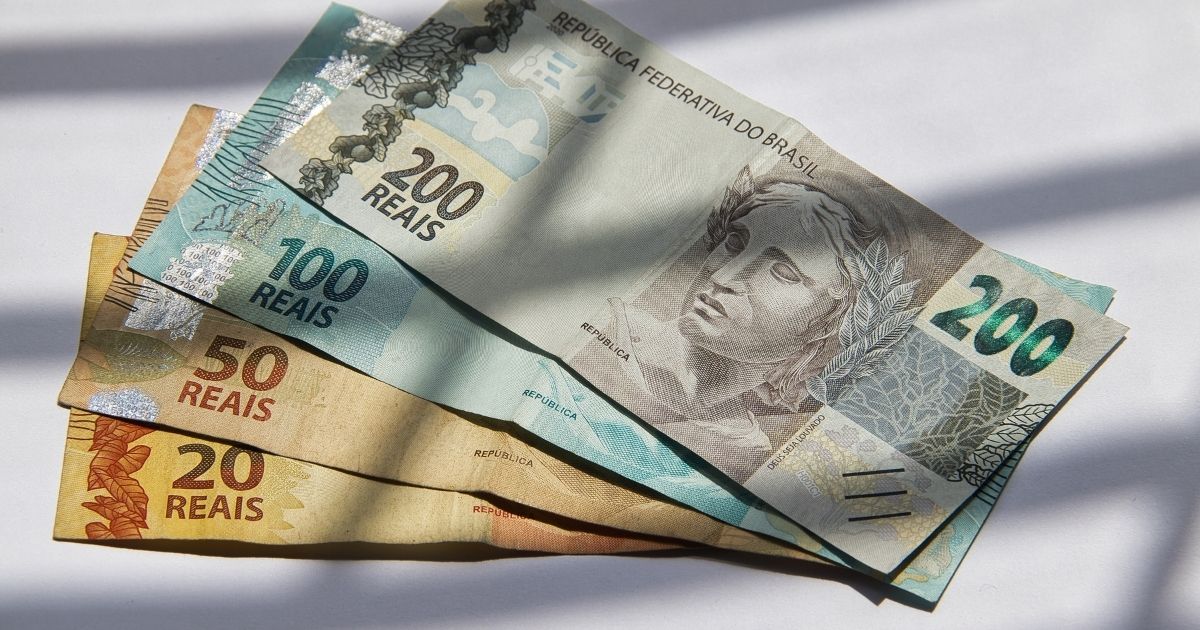 Caixa Tem: Credit of up to BRL 3,000 is still available: see how to withdraw 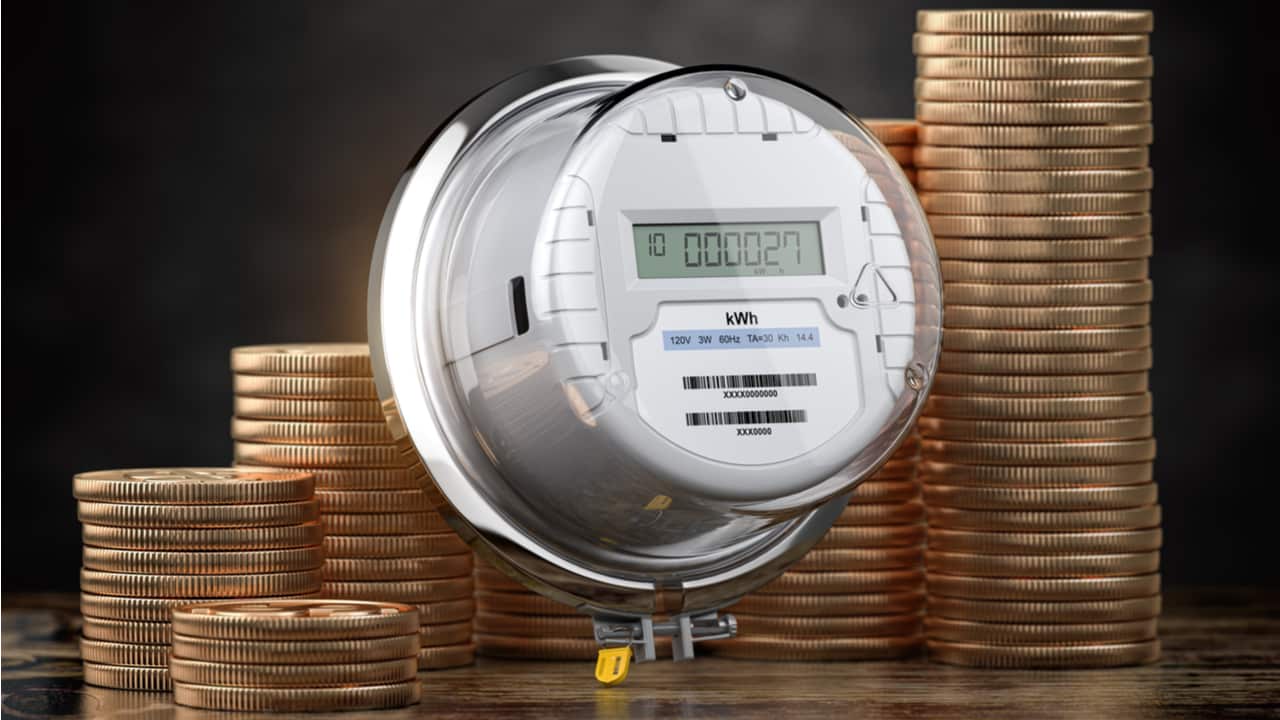