Leader of the Brazilian Championship and first place in its Libertadores Cup bracket, Corinthians completed 15 games under the command of Vítor Pereira in the 1-0 victory against Red Bull Bragantino, last Sunday.

With seven wins, three draws and five defeats, the Portuguese coach reached 53.3% of the points played so far, considering games in Paulistão, Copa do Brasil, Libertadores and Campeonato Brasileiro. The coach fell in the semifinal of the state to São Paulo.

The statistics ignore the 2-0 victory against Boca Juniors, in a game led by assistant Filipe Almeida.

The number surpasses Sylvinho’s start with Corinthians last year, although he has one more defeat. In the first 15 games, for the Brasileirão and Copa do Brasil, the former winger accumulated six wins, six draws and four defeats, with 48.8% success. In this period, it was eliminated in the third phase Copa do Brasil against Atlético-GO.

The final use of Sylvinho, by the way, remained at 48% until the beginning of this year, when he was sacked after 43 matches, with 16 wins, 14 draws and 13 losses.

Read too
+ When can Fagner return to the Corinthians team?
+ Base manager warns: there are good people coming!

In a press conference on Sunday, Vítor Pereira lamented the excess of stumbles and blamed the lack of pre-season and work time in the week with the squad to correct mistakes and implement his game ideas.

Timão returns to the field this Wednesday, at 21:30, in Itaquera, against Portuguesa-RJ, in the decision of the third phase of the Copa do Brasil. In the first leg, in Londrina, the teams were 1-1. 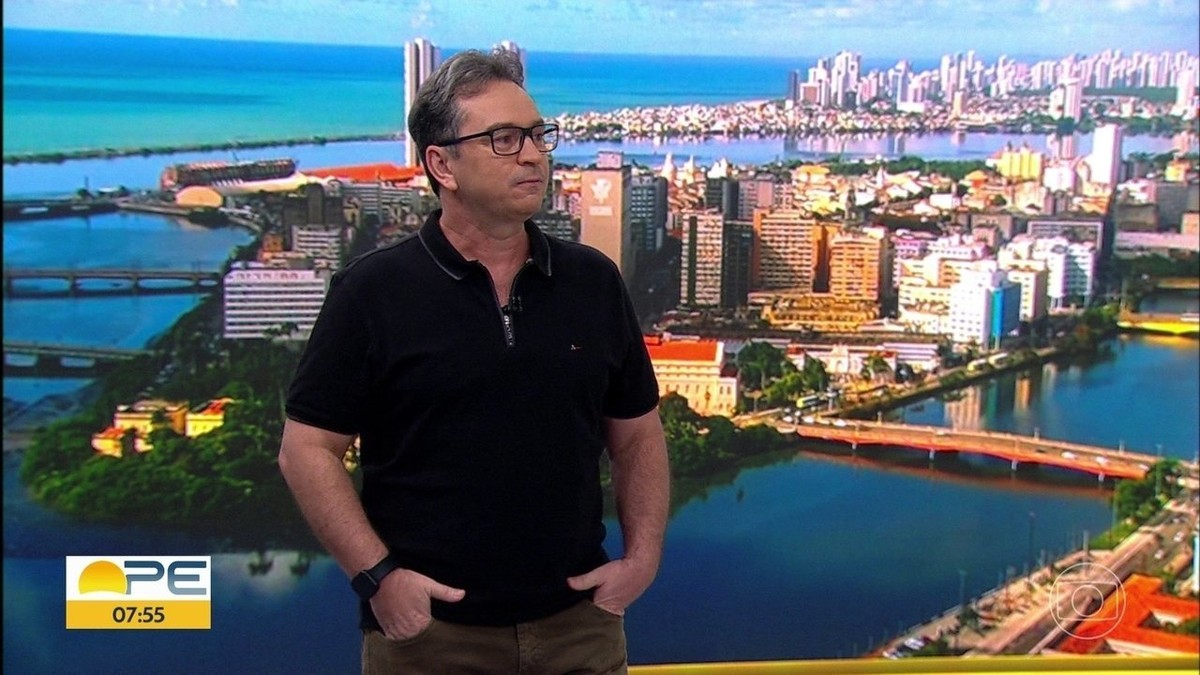 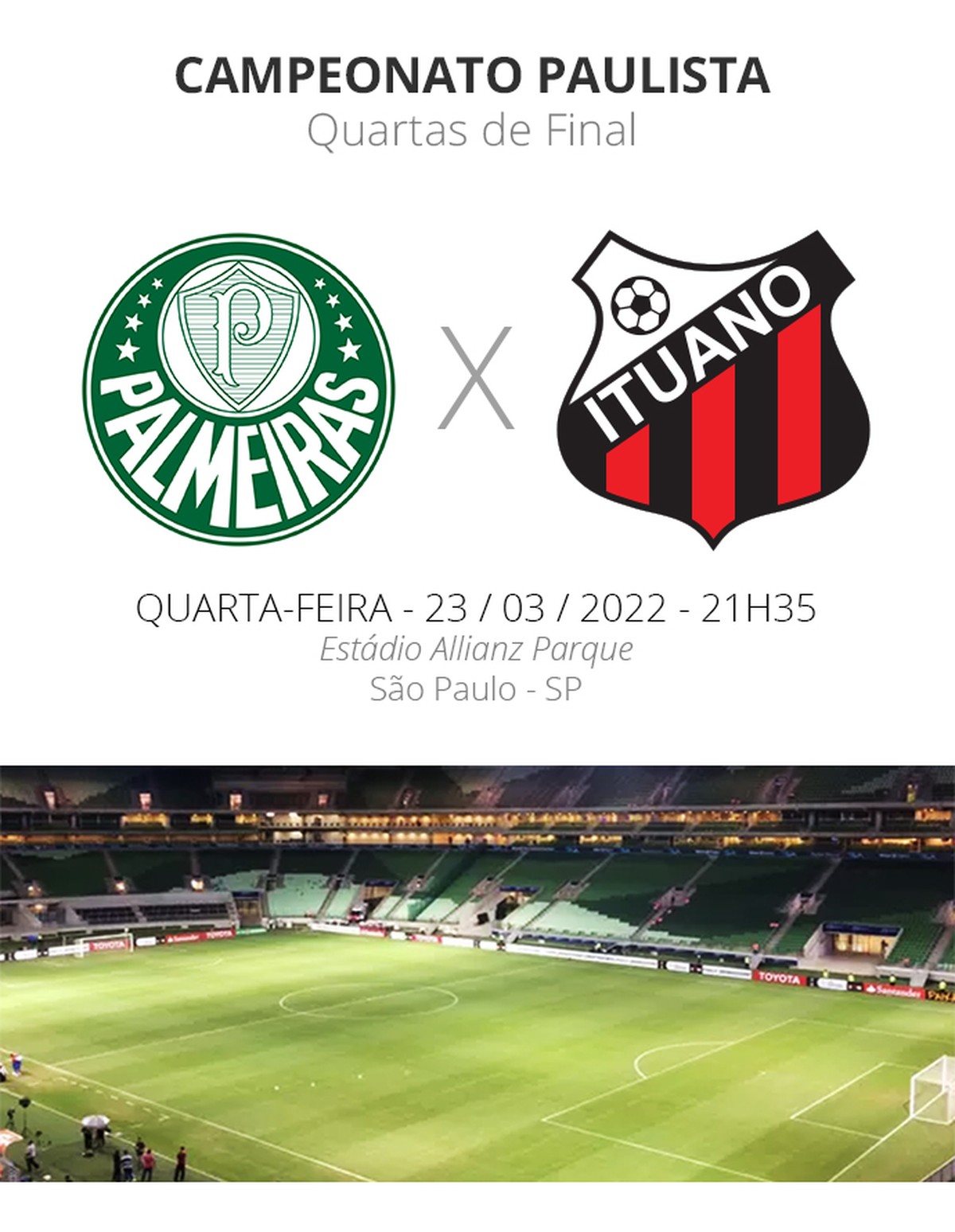 Palmeiras vs Ituano: see where to watch, lineups, embezzlement and refereeing | Paulista championship 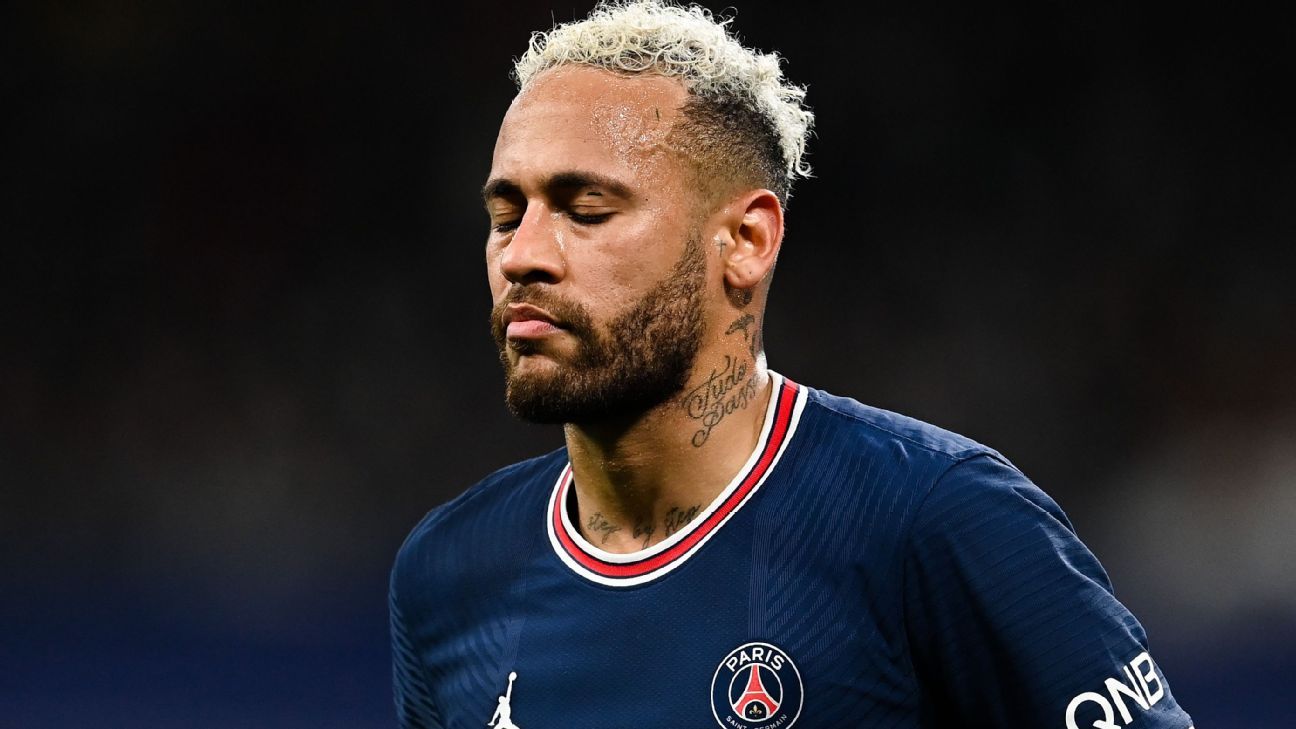 ‘Almost does not train, always in a sorry state’