Social networks connect people, for better or worse. In recent days, a Volkswagen Polo commercial began to run through WhatsApp groups, accompanied by an audio message recorded by an unknown person. The video is a 2021 commercial in which the hatch is accompanied by a homosexual couple; the audio that accompanies it criticizes this advertisement.

The piece was published on the brand’s social networks on May 6, but it wasn’t until today that the stir began on the messaging app. In it he says “Do you know what evolved along with you? The Polo”, to highlight the vehicle’s technological evolutions.

Of course, the bad guys made militancy about the propaganda and bad jokes with the car and the couple. We contacted Volkswagen to comment on what happened. She does not intend to withdraw the post because of the comments. Check out the full answer:

Difference enriches, respect unites. Volkswagen do Brasil celebrates sexual and gender identity diversity. Promoting Diversity & Inclusion is one of the strategic pillars of the brand. The brand’s premise is to ensure respectful and inclusive behavior, inside and outside the company, with direct or indirect business partners. Volkswagen launched a Diversity & Inclusion booklet for its entire supply chain and dealership network in Brazil and, continuously, develops debates with its employees, in all hierarchical spheres.

We believe that each person, of different races, ethnicities, gender, sexual orientation and age/generation, has unique experiences, which together contribute to strengthening not only the company’s culture, but also the environment in which we live. It is our responsibility to continue learning how we can contribute to the fight against any form of prejudice, as we consider it essential to reconcile differences for the construction of a fair society for all.

Regarding interaction with users, offensive and disrespectful comments are duly deleted from our pages.”

It’s not the first time this Polo ad has generated comments.

When it was first published in 2021, the Volkswagen Polo advertising piece starring the couple came under attack. According to Uol Carros, the two men who star in the advertising piece were the target of homophobic attacks on social networks. Homophobic and transphobic statements are a crime in Brazil since 2019.

Actions focused on the LGBTQIA+ public are on the rise

Thanks to recent achievements and the struggle for representation, the LGBTQIA+ public has been taking up more space and companies have been putting prejudice aside.

This Polo piece is not Volkswagen’s only action in favor of minorities. The German manufacturer started on the 2nd an internship program that seeks to increase diversity in the company, bringing more people of color, women, LGBTQIA+, PwD and senior generations.

Other automakers also continue to work towards diversity. Stellantis recently signed a commitment to promote diversity within the company. Nissan painted a crosswalk in the colors of the LGBTQIA+ flag inside its factory. Subaru pioneered this type of action in the 1990s.

Oh, and if you’re a fan of the audios of Borislook for the Auto Chat on the main podcast platforms: For truck drivers, change at Petrobras is “more of the same” 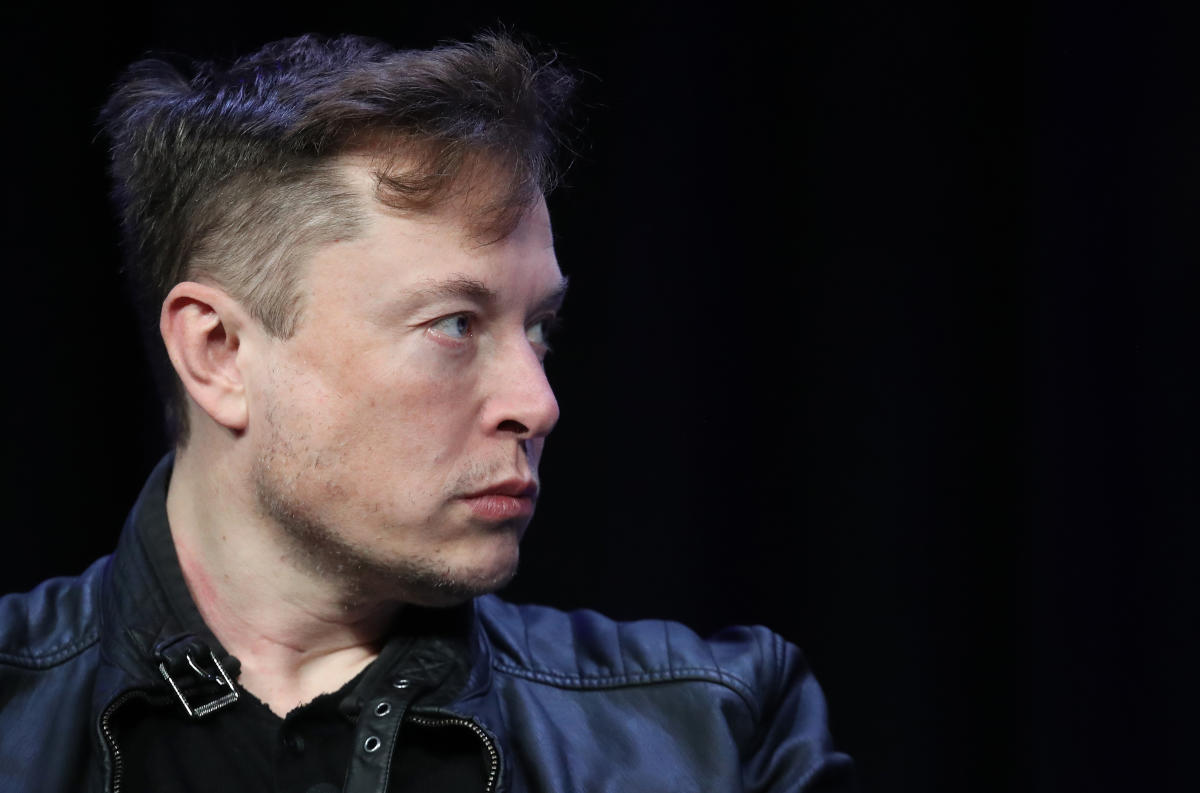 Lawsuit seeks to stop Elon Musk from buying Twitter by 2025 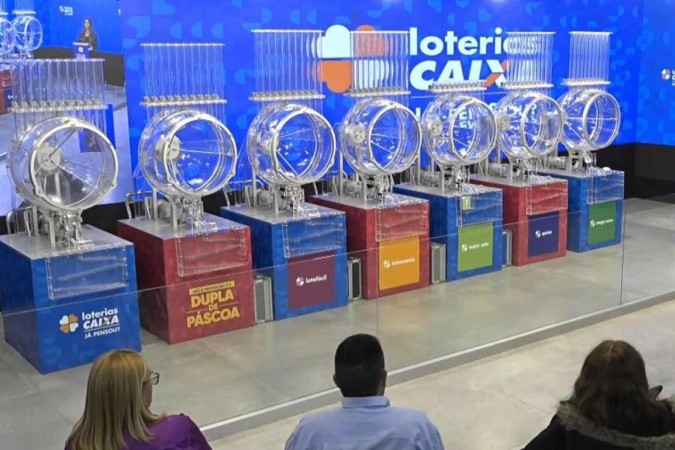