A recent increase in deaths from dolphins in the Black Sea caught the attention of the scientific community. According to the researchersthe deaths could be a direct consequence of the war in Ukraine.

The explanation would be increased noise pollution in the northern Black Sea, caused by around 20 Russian navy ships and ongoing military activities. All this disturbance has caused dolphins to migrate south of the Black Sea, to regions of the Turkish and Bulgarian coasts. The problem is that, in the south, the animals end up beaching themselves more easily, or being caught in fishing nets.

Since the start of the war, Turkey has seen an increase in dolphin strandings along the entire Black Sea coast. More than 80 animals were found dead in the country’s western Black Sea, in what the Turkish Foundation for Marine Research (Tudav) described as “an extraordinary increase”. Half of the animals died due to fishing nets in the region.

According to Bayram Öztürk, a researcher who is head of Tudav, the cause of death for the other half of the animals “is still an unanswered question.” One suspicion is that the acoustic trauma affected the dolphins. But the hypothesis still needs substantiation: “We don’t have proof about what low-frequency sonar can do in the Black Sea because we’ve never seen so many ships and so much noise for such a long time – and science always demands proof.”, says Öztürk .

Navies often use sonar to detect enemy submarines at great distances. As marine mammals also rely on sound for communication and other functions, underwater noise can have serious effects on cetaceans. 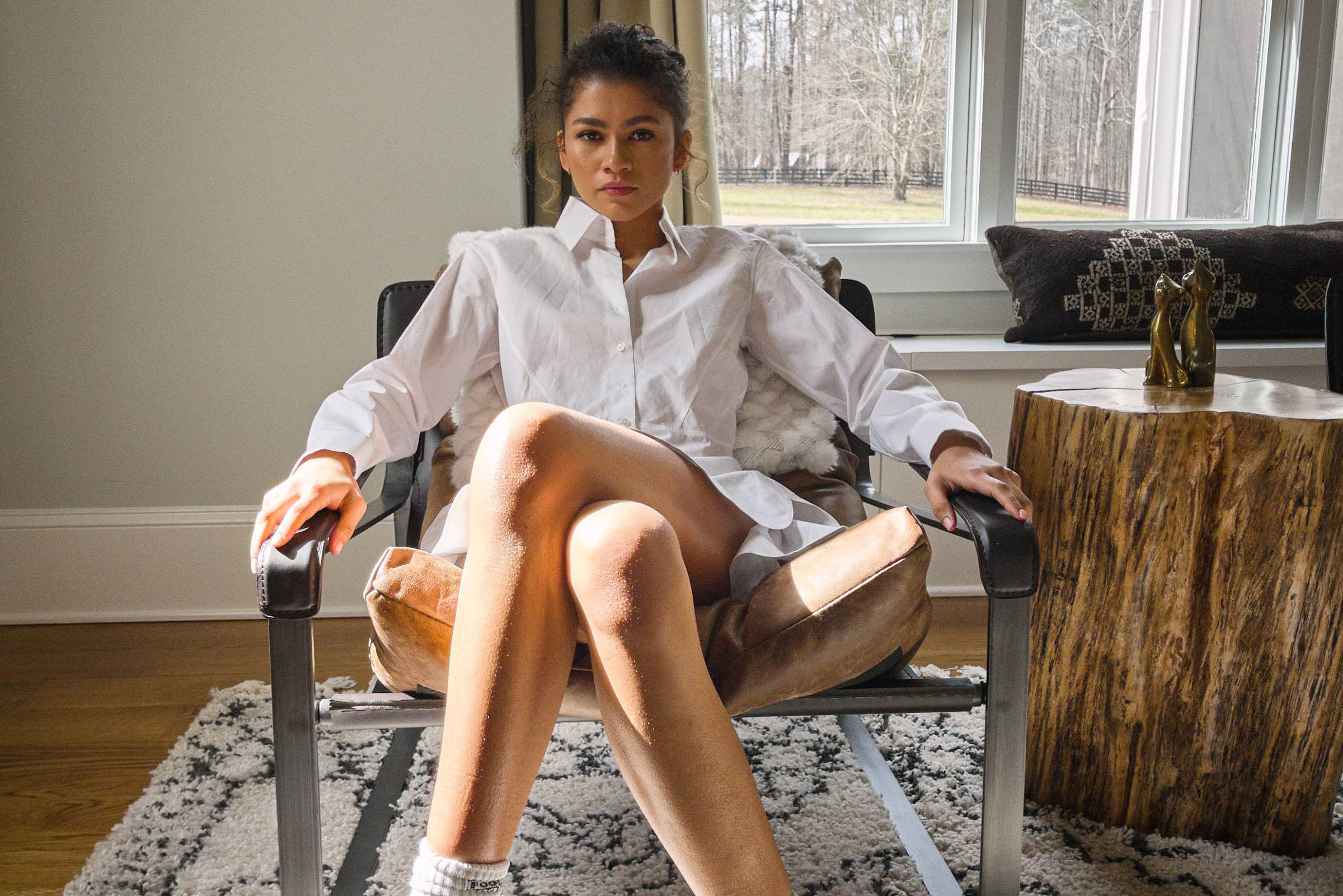 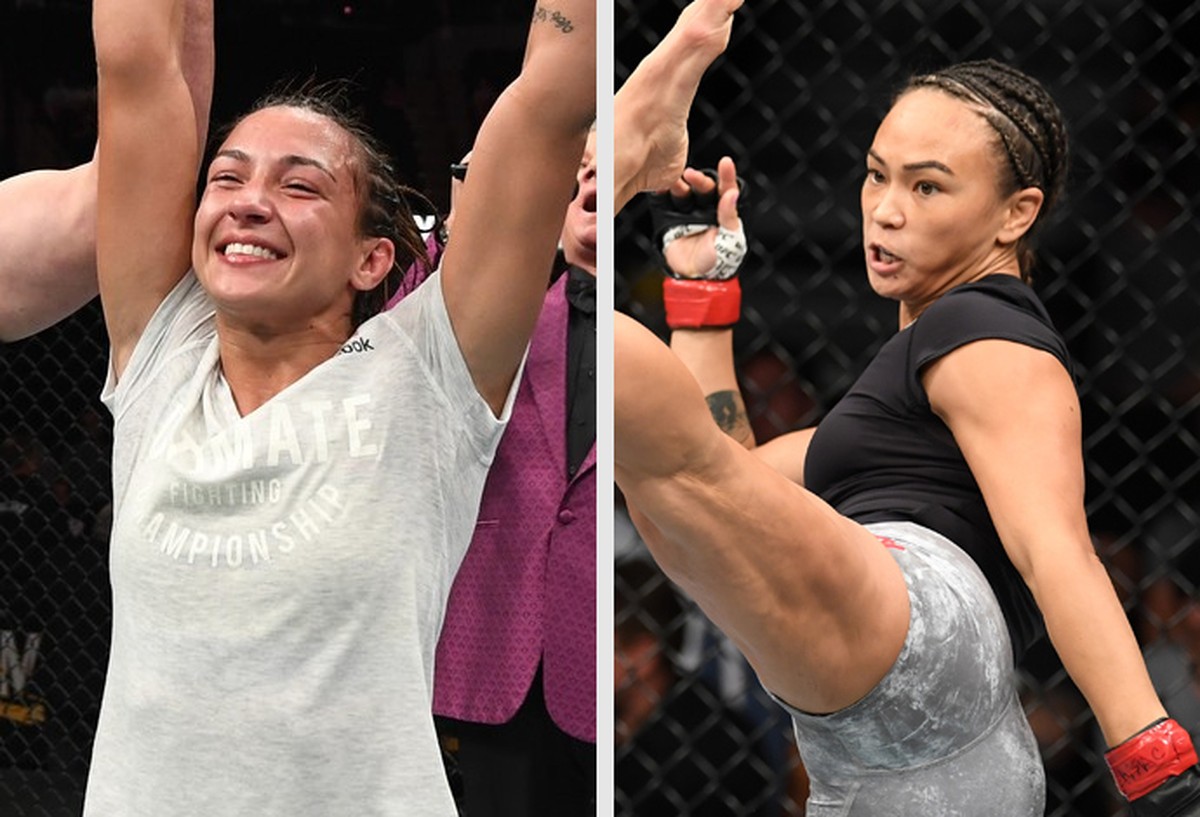 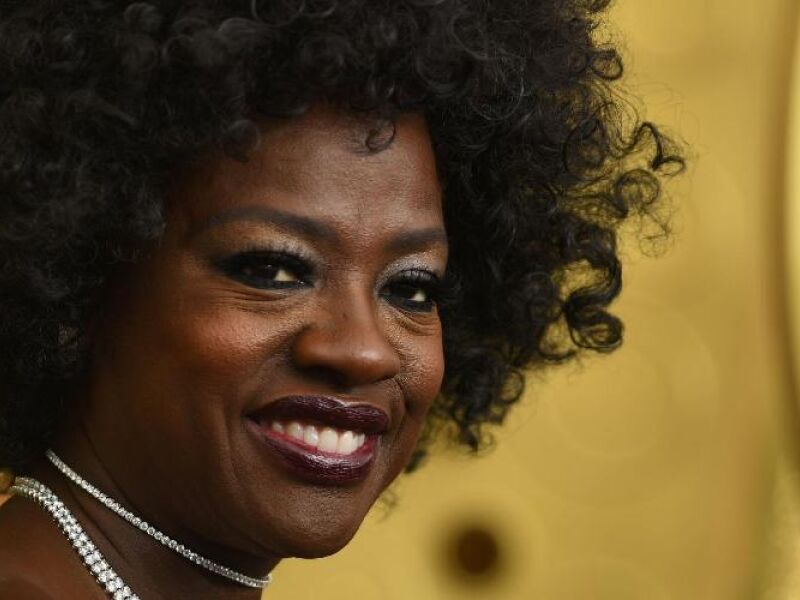