Western Digital announced, this Monday (9) during an online broadcast, products with unprecedented amounts of storage. Aimed at corporate use, the company showed the Ultrastar DC HC570 hard drives, which are 22 TB, and the Ultrastar DC HC670, which is 26 TB.

The devices can be used by data centers and were developed for companies that work with the cloud. Ashley Gorakhpurwalla, an executive at Western Digital, explained that the amount of digital data is increasing more and more and that is why new solutions are needed.

He cited the invention of the Zettabyte unit of measurement, which represents 1 sextillion bytes. The data processed per year worldwide is using this scale, as the traditional gigabytes and terabytes are already outdated.

Western Digital explained that it is in talks with partners to test the hard drives and that the products should hit the market between June and September 2022 (in the northern hemisphere summer and southern hemisphere winter).

In addition to the HDs, the brand presented the 16 TB NVMe Ultrastar DC SN650 SSD. From the PCLe Gen 4 format, the release is also aimed at data centers and for the time being will not serve for ordinary users. The solid state storage drive promises portability and acceleration in the deployment of cloud services. 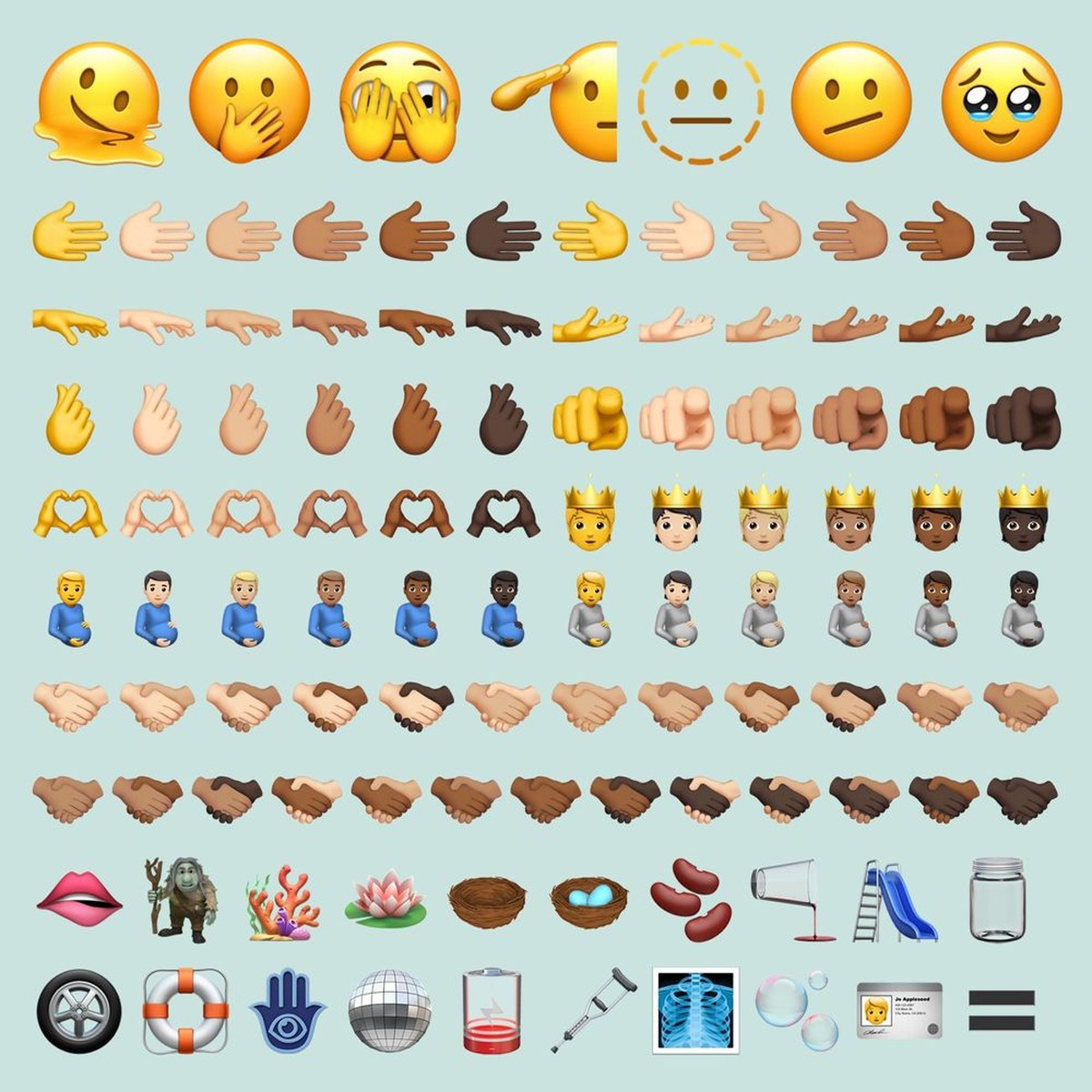 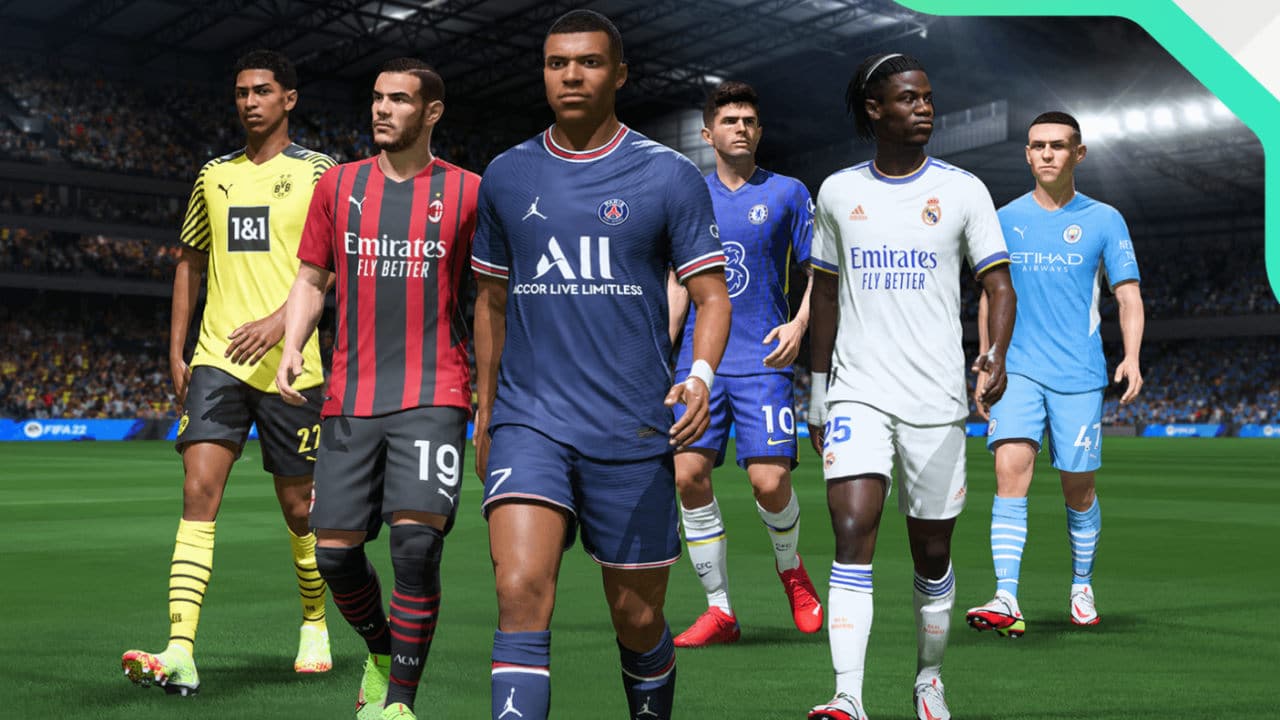 EA will keep the name FIFA 23, and the game will have two Cups and crossplay 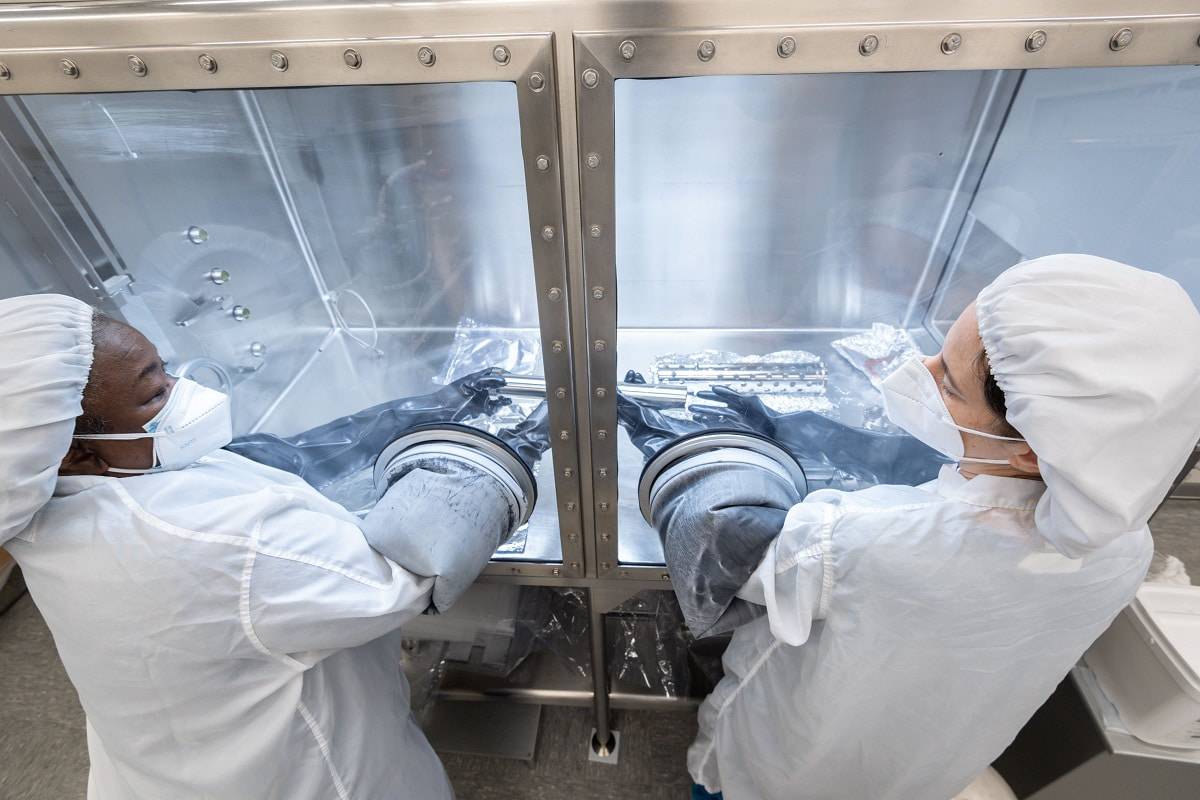 NASA opens samples brought back from the Moon 50 years ago; understand 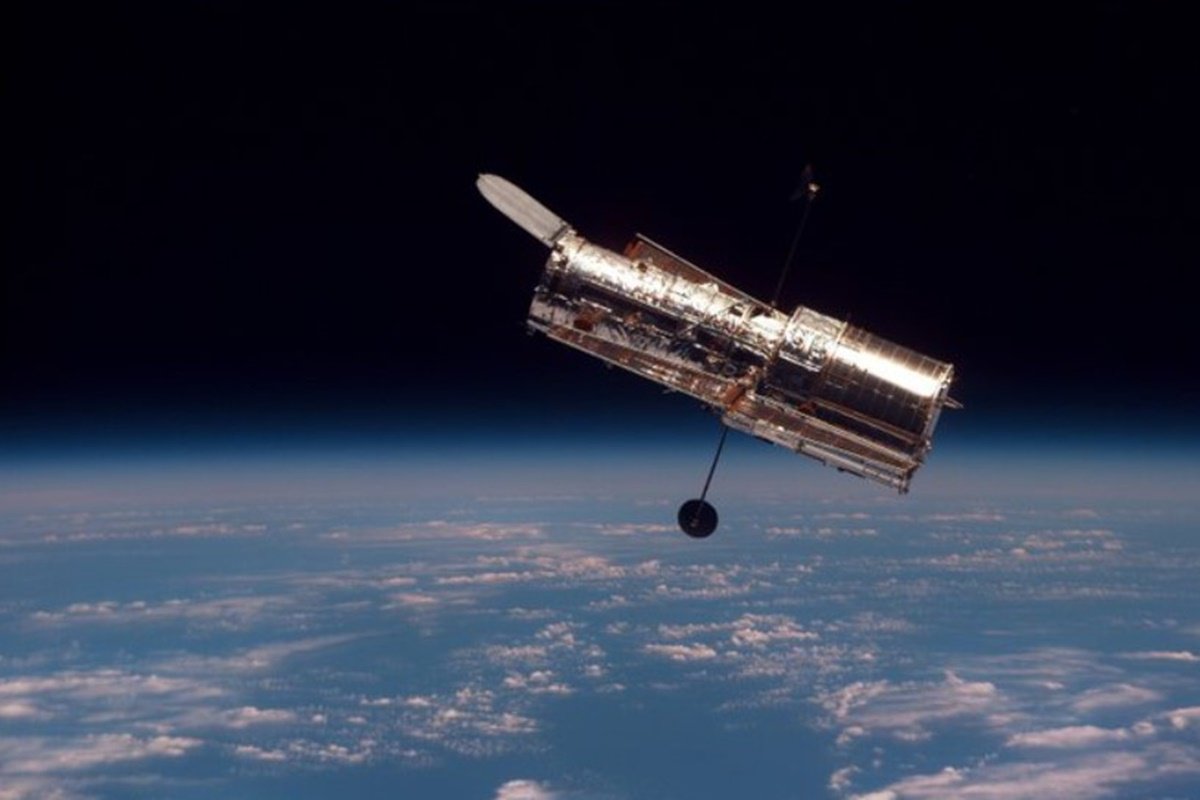